HOLLYWOOD is the brand new Netflix period drama series that promises to unveil a glimpse behind the aspirations and glamour of Tinseltown's Golden Age.

When can fans expect from Ryan Murphy's mini-series? 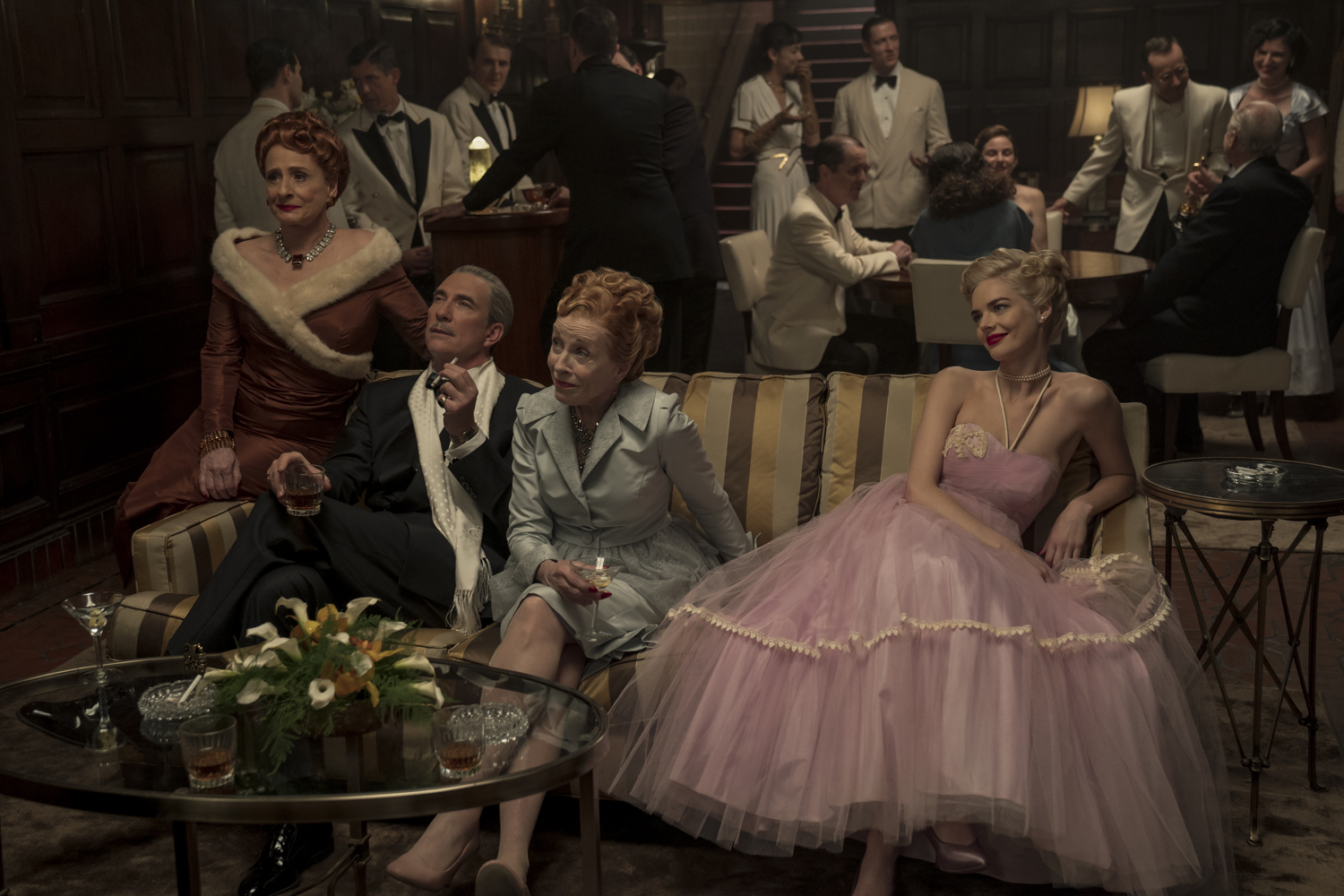 When is Hollywood released on Netflix?

Hollywood will premiere on Netflix on Friday, May 1, 2020.

It was announced in February 2019 Netflix had given the production a straight-to series order.

The limited series will have just seven episodes.

This is the second Netflix series for screenwriter and producer Ryan Murphy. 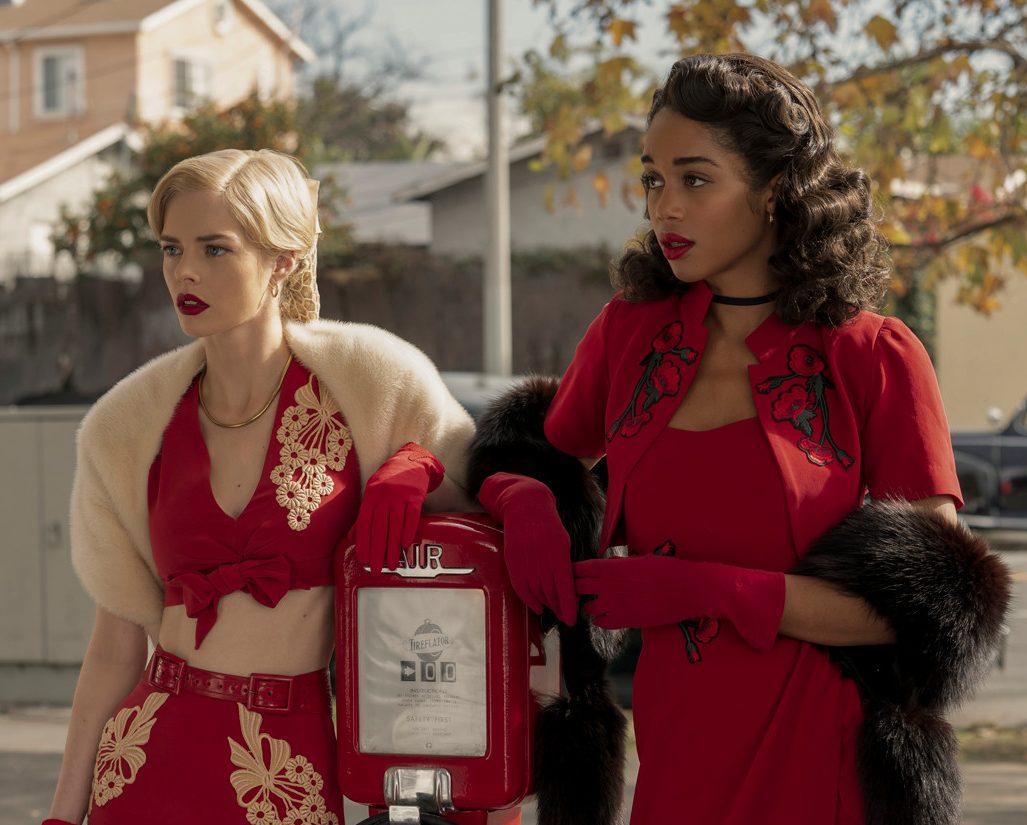 Who will be in the Hollywood series cast?

With screenwriters Ryan Murphy and Ian Brennan behind the new series, viewers can expect to see a host of Tinseltown stars bring the story to life.

Many of the cast have previously worked with Murphy before with a host of newcomers making up the star studded line up.

Here's a list of who stars in the brand new Netflix mini-series: 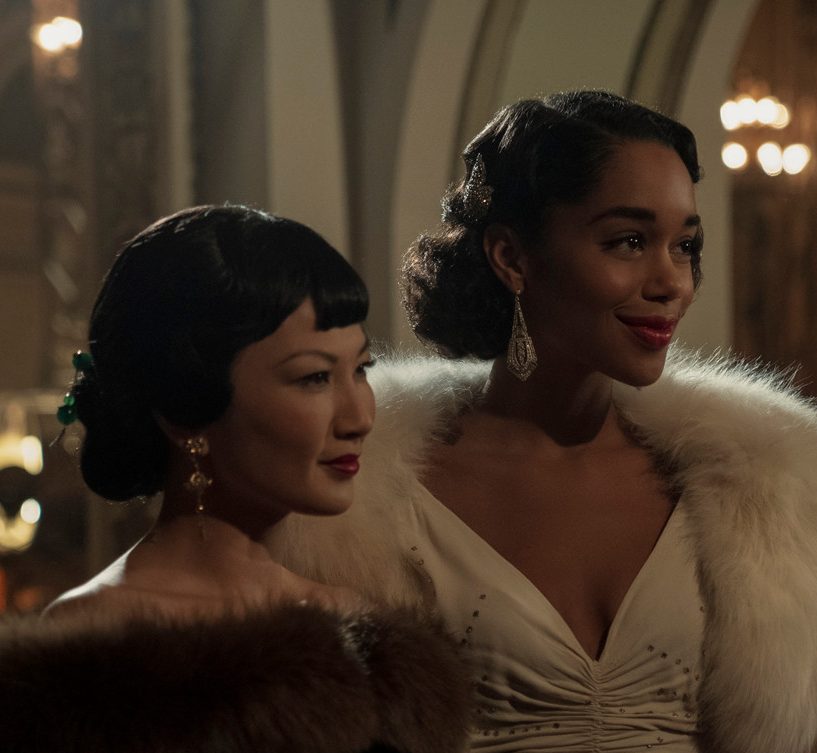 What is Hollywood about?

It follows a group of aspiring actors and filmmakers in post-World War 2 Los Angeles as they try to make it in Hollywood.

The period drama will delve into the hidden world of Hollywood's Golden age.

David Corenswet who stars in the new series told Hollywood Reporter: "It's 1940's Hollywood, so there's going to be great clothes and great accents. It's going to be sexy and optimistic."

The story will unfold as the different characters expose biases of race, gender and sexuality.

Aiming to expose old-age dynamics and what the entertainment industry would have been like if things had been very different.

Writer Janet Mock explains the aspirational storyline saying: "What if a band of outsider were given a chance to tell their own story? What if the person with greenlight power was a woman? The screenwriter a black man? What if the heroine was a woman of colour? The Matinee idol openly gay?"

She then explains that the new series, Hollywood is a sort of love letter to the industry town where: "Dreamers dwell, stars are born and magic transcends reality."