Many have claimed Channel 5 chiefs are turning domestic the violence claims into "entertainment" after several teaser clips for tonight's show were released. Viewers called for the ex-Emmerdale star to be "kicked out of the house" last night after she accused Ryan Thomas of "punching" her in the ribs during a play fight.

He was given a formal warning and she slept in a separate bedroom at the end of last night's show.

CBB bosses have seen teased what happens next by releasing a series of trailer clips. 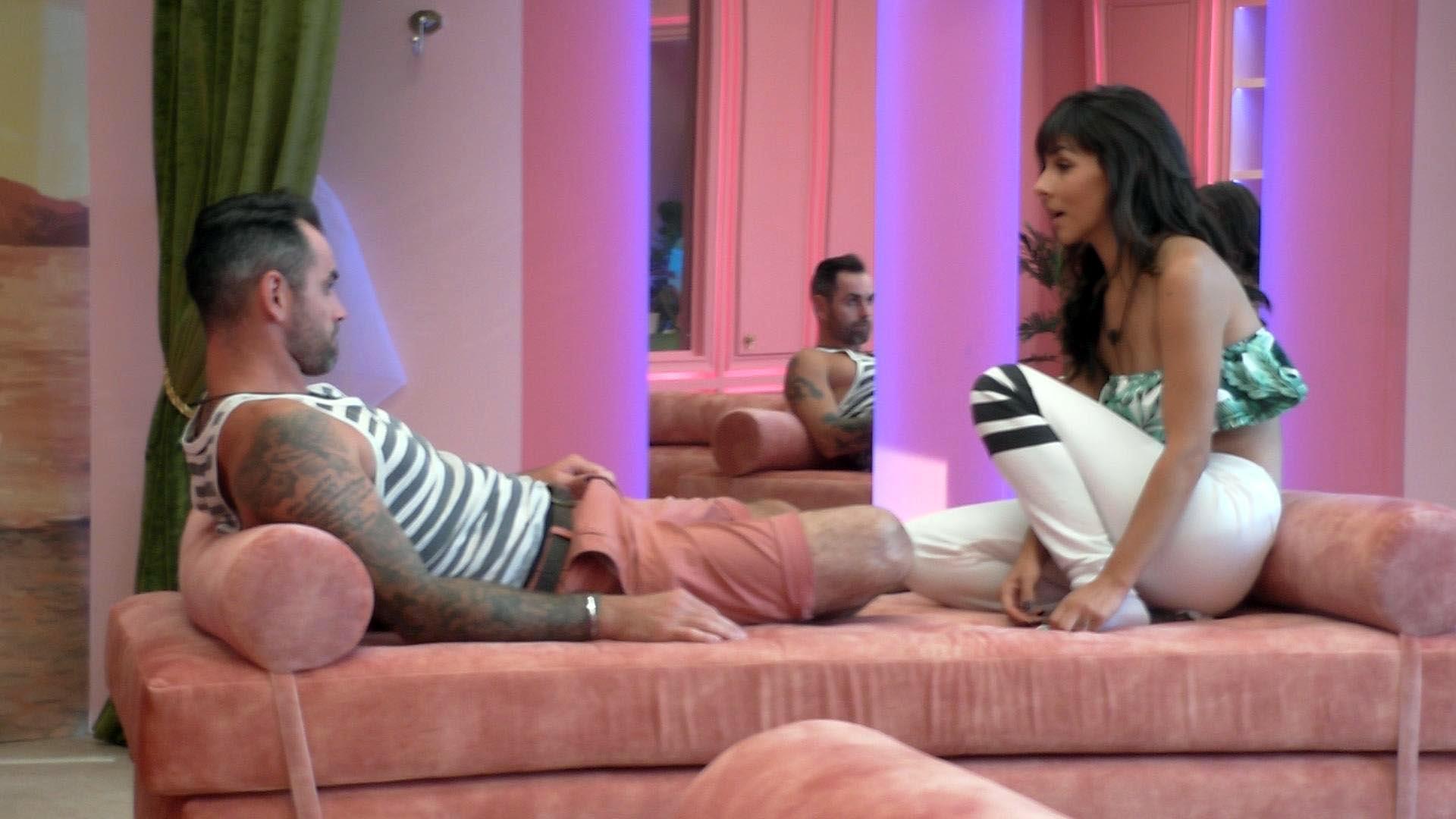 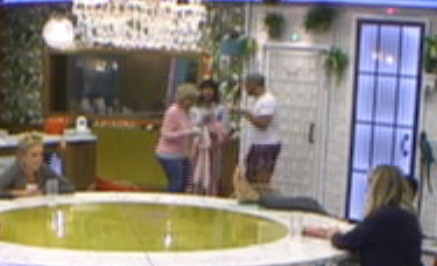 "Here's your first glimpse of all the drama to come tonight!

"Also, your votes will decide who faces tonight's live eviction!"

The trailer showed Roxanne talking to Ben about what happened, accusing Ryan of punching her a number of times.

But many fans have accused them of exploiting the situation.

They flocked to Twitter to claim they are using the bust-up for "ratings" and turning domestic violence claims into entertainment.

One wrote: "You should not be using this as entertainment! Roxannes behaviour is absolutely disgraceful and she should be removed from the house immediately."

Another tweeted: "I don't think labelling this THE BIG TEASE is appropriate in any way at all – this incident should be investigated by you guys fully." 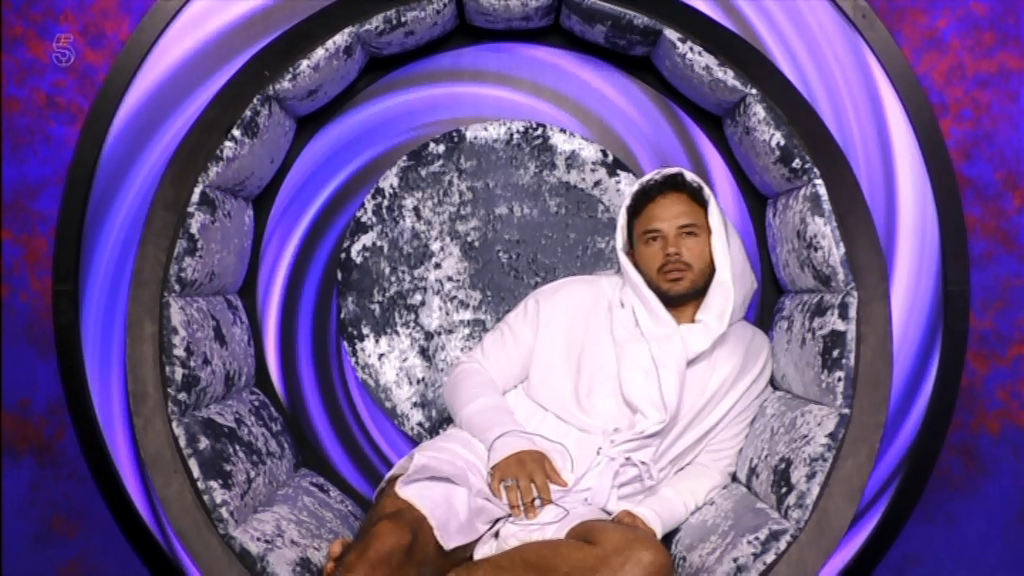 A third wrote: "I’m sorry @bbuk but labelling this the “BIG TEASE” for your viewings is disgusting.

"You seriously need to investigate this not promote it as drama.

"Don’t think you realise how much trouble she COULD get somebody into lying like this. Awful woman. #CBB.

The show continues tonight at 9pm on Channel 5.