'How I Met Your Mother': What Happened To Barney Stinson After 2021?

Though How I Met Your Mother completed its run on CBS in 2014, events in the series occur in years that haven’t yet happened. Fans of the series occasionally like to mark these times. However, in 2021, there are now no more Barney moments left. Do we know what happened to the fan-favorite character?

Neil Patrick Harris portrayed Barney in ‘How I Met Your Mother’

Harris starred in How I Met Your Mother as Barney Stinson. Barney is Ted Mosby’s friend, though he consistently tries to get him to add the signified “best” in there. Through Ted, he’s friends with his roommates and college pals, Marshall Erikson and Lily Aldrin. In the pilot, they all meet Robin Scherbatsky.

Barney works in business, though his exact job is vague throughout most of the series. Even Barney doesn’t really know what he does. The character provides a lot of comic relief, though as he ages, the group finds his often immature behavior and casual pursuit of women more and more frustrating.

The series was told through flashbacks and jumped around in time

How I Met Your Mother‘s promotional tagline was “a love story in reverse.” The series is told through Ted’s eyes, as he remembers it. (Occasionally, the audience sees where he’s an unreliable narrator). Ted tells the story to his teenage children in 2030 but begins the action in 2005 (the year the pilot aired).

While things progress in a relatively linear fashion week after week, there are often jumps in time. Ted will recount a moment from the ’90s (when he was in college) and then, soon after, one from after he met the titular mother (which is still the past for the kids, but the future for the audience.)

Barney was featured in the finale episode through 2020

The final season of How I Met Your Mother is even stranger than past ones regarding its timeline. The entirety of the season takes place throughout one long weekend in 2013: Barney and Robin’s wedding. However, there are, of course, many time jumps within those episodes.

In the series finale, Barney and Robin get married. Then, the action jumps forward through the years. We see the couple fight and eventually divorce. Barney returns to his womanizing ways. Then, in 2019, he tells the group he’s expecting a child. His daughter’s born in 2020, and he attends Ted and Tracy’s wedding that year.

The final event in his timeline takes place in 2021 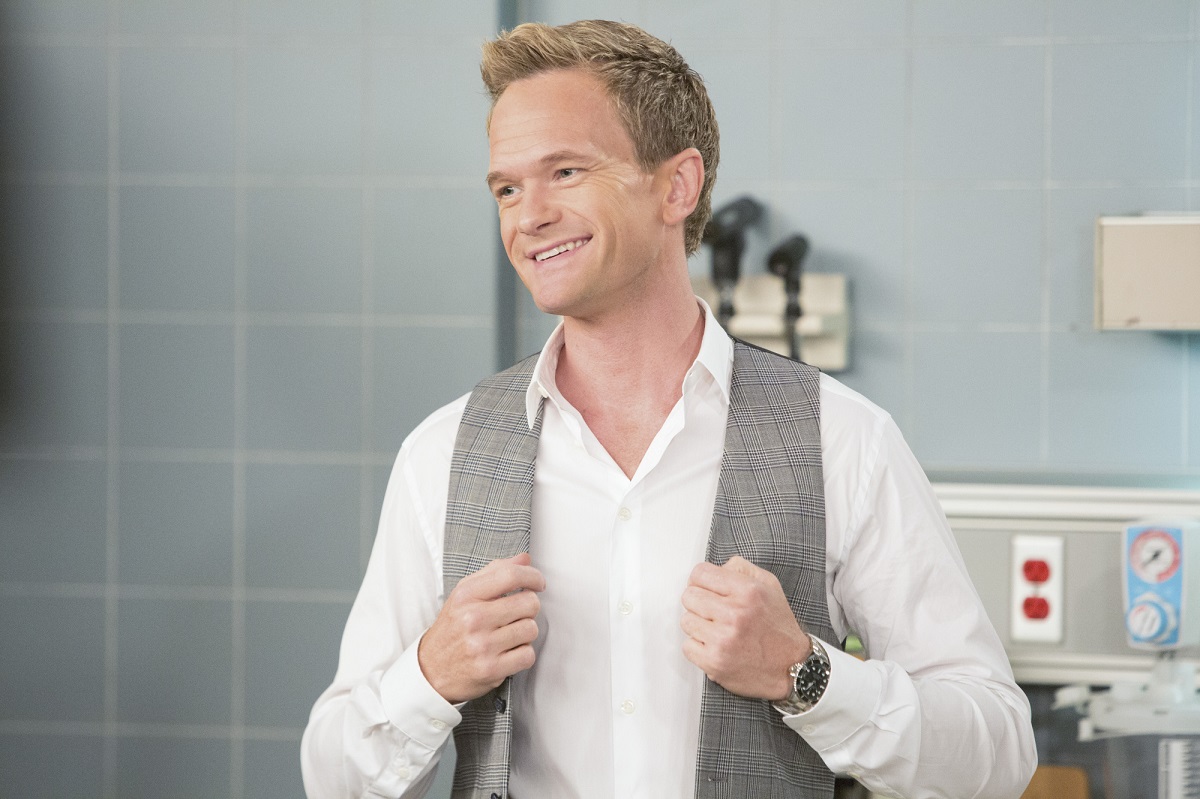 The finale ends with Ted finishing his story in 2030, and he goes to tell Robin he loves her (with permission from his kids). Other flashbacks throughout the series saw them along with Lily and Marshall at different points from 2022 through 2030. But Barney isn’t in any of those scenes.

The last time Barney is seen chronologically is a scene from How I Met Your Mother Season 6. In the episode, appropriately titled “Exploding Meatball Sub,” Barney is shown 10 years in the future, finally exacting a prank he planned to play on Marshall when they worked together in 2011. Fans may never know what happened to Barney after that.