How many kids does Christina Milian have?

CHRISTINA Milian has been engaged three times and headed down the aisle twice.

She married french singer M. Pokora last year, but how many kids do they have together – and who is the father of Milian’s first child? 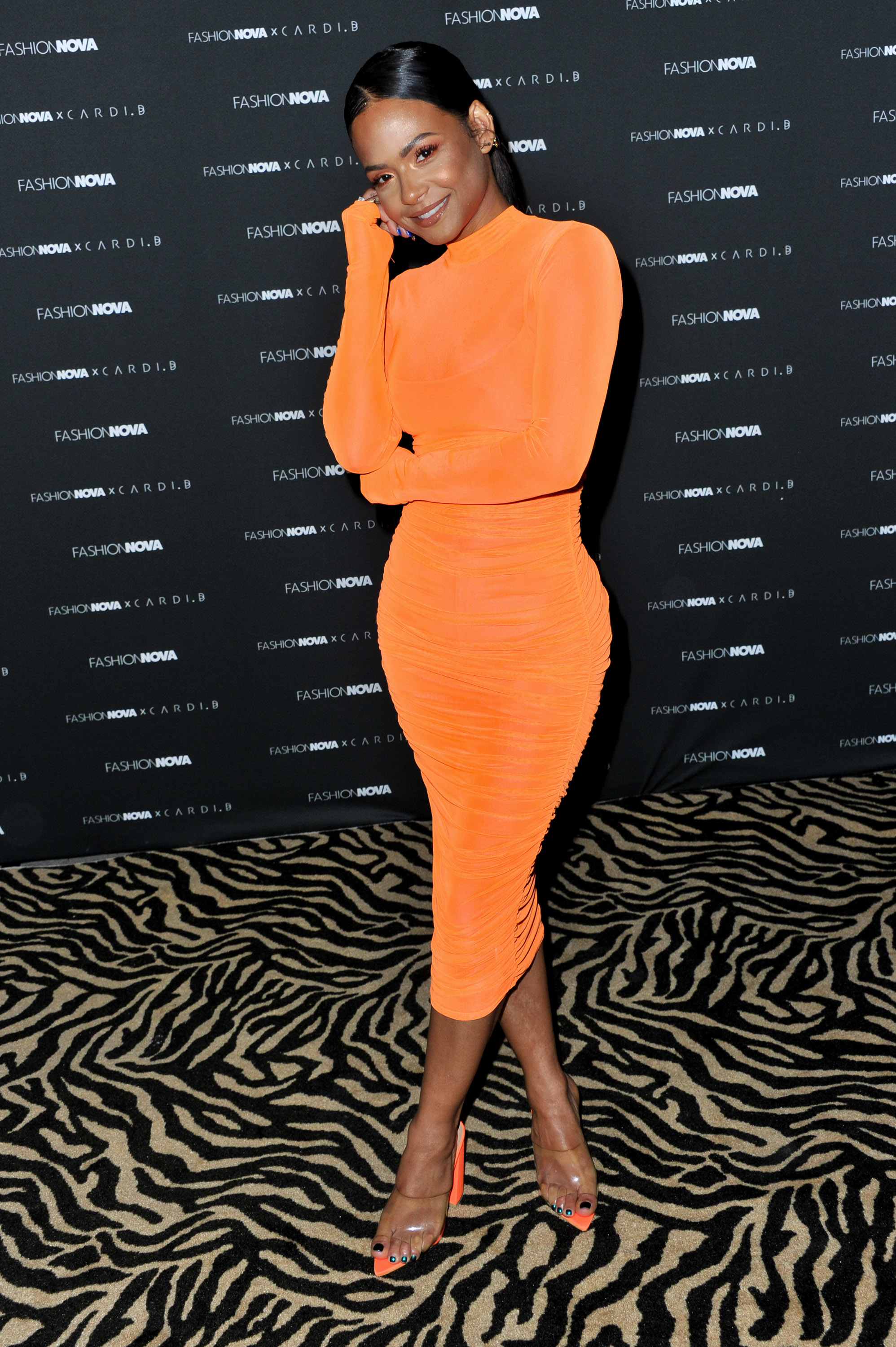 How many kids does Christina Milian have?

Christina welcomed her first child into the world on February 26 2010 – a girl named Violet.

Violet, whose full name is Violet Madison Nash, is the daughter of Milian and her ex-husband, rapper The-Dream.

Although she was Milian’s first child, The-Dream already had three kids with his ex-wife Nivea when Violet was born.

Today, the rapper has 9 kids in total.

Seven years after the birth of her first child, Milian announced she was expecting again – this time with her now-husband, french singer Matt Pokora.

Kenna Tota is the newest addition to the Milian family – and he’s the singer’s second child with husband Matt Pokora.

Christina and Matt got together in August 2017, and married just over three years later in December 2020 – but not before welcoming their first son, Isaiah earlier that year.

Matt is a french singer and songwriter, working under the stage name M. Pokora or Matt Pokora who currently acts as a coach on The Voice Kids France.

Before that, he was a member of French R&B group Mic Unity.

His real name is Matthieu Tota.

His father was professional footballer Andre Tota, and Matt revealed he had originally hoped to follow in his Dad’s footsteps before discovering a love of music.

Who is Christina Milian’s ex-husband The-Dream?

Before meeting Matt, Christina was married to rapper The-Dream, who she shares daughter Violet with.

The two started dating in February 2009 and eloped in a Vegas chapel just over six months later.

But it wasn’t destined to be happily ever after – they separated three months later, before the birth of their daughter.

Their divorce was finalised in October 2011.