How many kids does Gwen Stefani have?

GWEN Stefani is a pop icon, and she juggles her stardom with being mother to three children.

The singer has three sons to her ex-husband – rock star Gavin Rossdale. Here's the lowdown on Gwen's family. 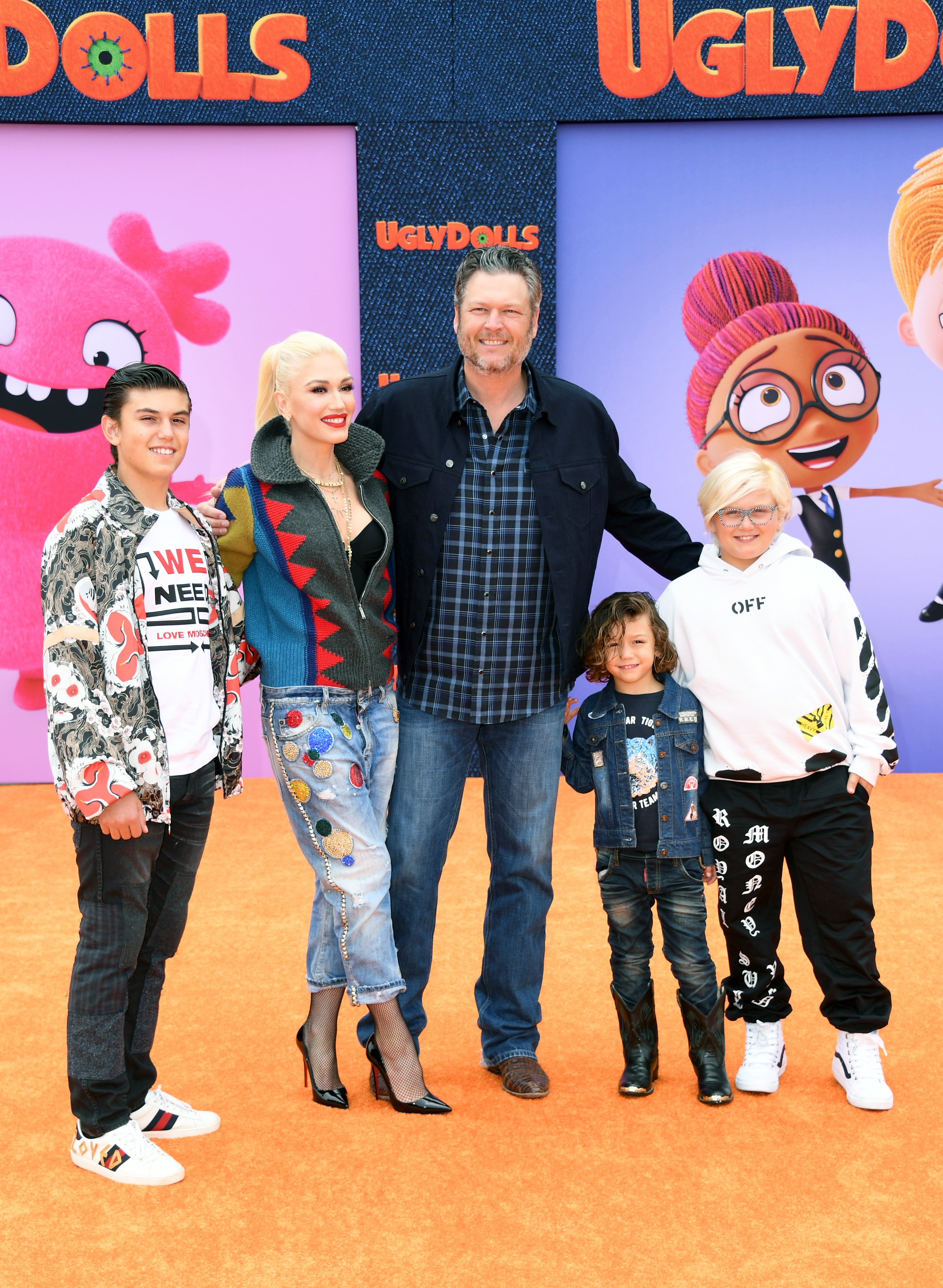 How many kids does Gwen Stefani have?

Gwen's firstborn, Kingston, is a fashion icon despite his young age.

At five years old, Kingston was featured as GQ’s Most Stylish Young Men Under 30.

Gwen started dating her co-star on The Voice, Blake Shelton, in 2015 and the pair got engaged in 2020. 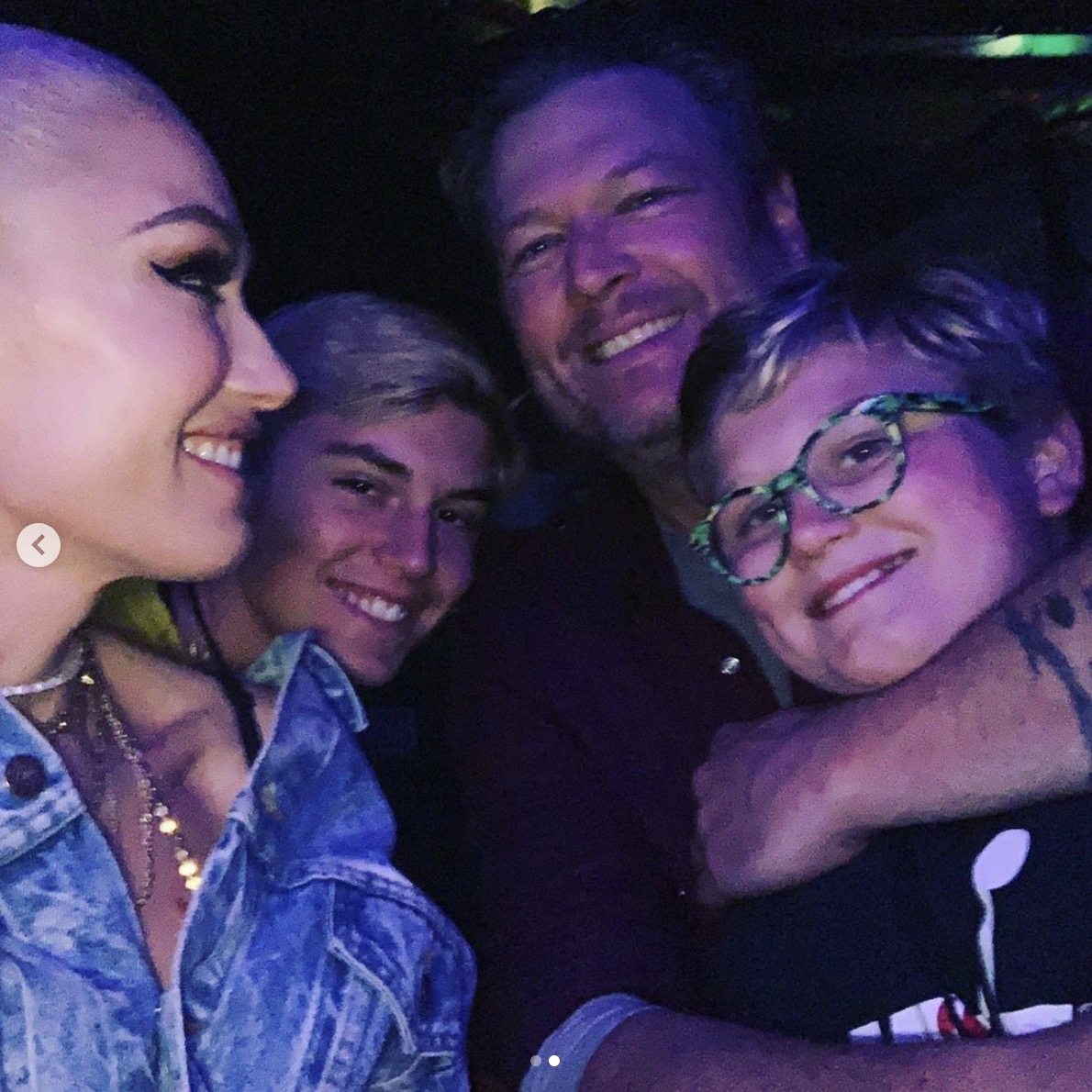 As Gwen's new man, he has become a father figure to the three boys.

Stefani has spoken at length about Blake's parenting skills.

She said: "He is a good dad, actually. He's been helping me out a lot,

"I literally get to the point where I'm like, 'You gotta get home, I need some help.' It's hard. I've got three boys."

A source told People, “Blake treats Gwen’s kids like they’re his own. They just glow when they’re together.” 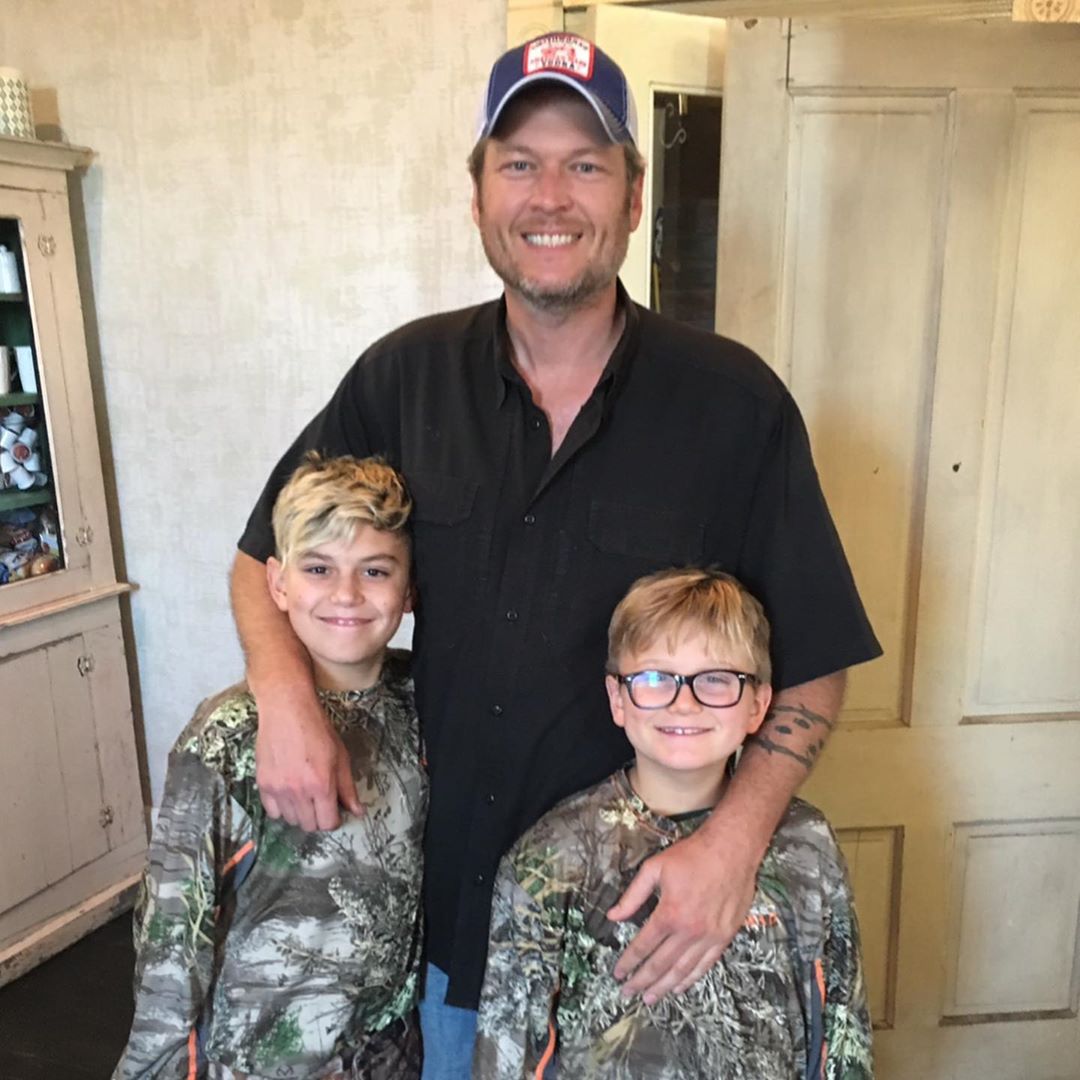 Who is her kids' baby daddy Gavin Rossdale?

Gavin Rossdale is the lead singer and guitarist of the grunge rock band Bush.

Bush was one of the nineties best-selling rock groups, but the group disbanded in 2002.

However, Bush announced they were getting back together in 2010, and have released four albums since then.

Rossdale has also tried his hand at acting. He appeared in films Constantine, Zoolander, How to Rob a Bank and The Bling Ring. 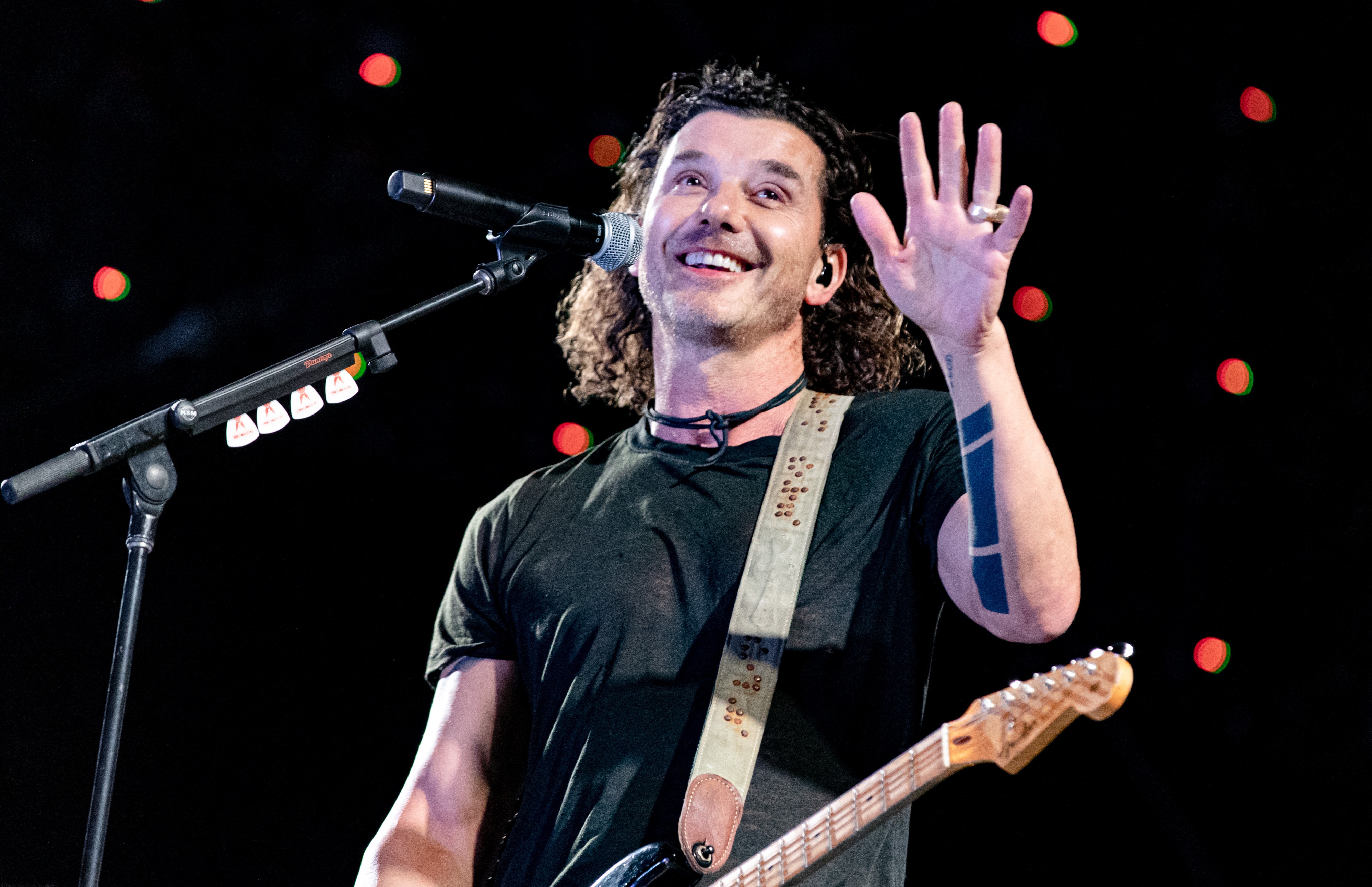 Gwen met Gavin in 1995 when No Doubt and Bush were on tour together.

Gwen filed for divorce, citing "irreconcilable differences" as the cause.

Mindy Mann is an Australian nanny who worked for Gwen and Gavin and is rumoured to be the reason the couple split following allegations of cheating.

In March Gavin opened up about the breakdown in his relationship and admitted that the split caused him “a lot of pain and sadness”. 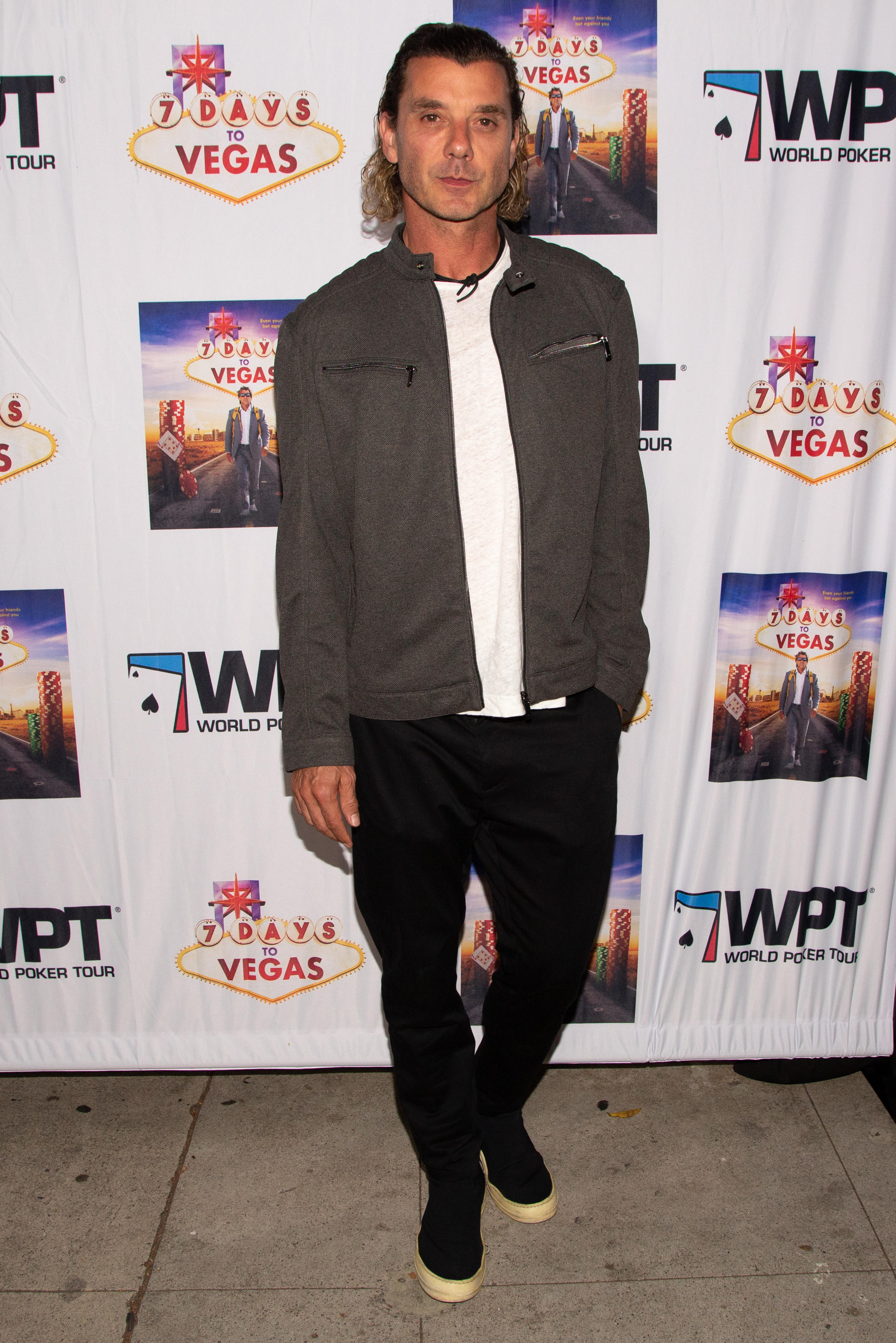 Talking to US Weekly magazine he revealed: “It really teaches you perspective on life. It's really health, happiness and safety. After that, I don't know what there is other than that."

In 2004, it was revealed that Rossdale was also the father of designer Pearl Lowe's daughter, model Daisy Lowe.