How many kids does Mario Lopez have?

TELEVISION host and actor Mario Lopez has been married to actress Courtney Mazza for nearly a decade.

Already busy parents, they have said they might want to expand their family. 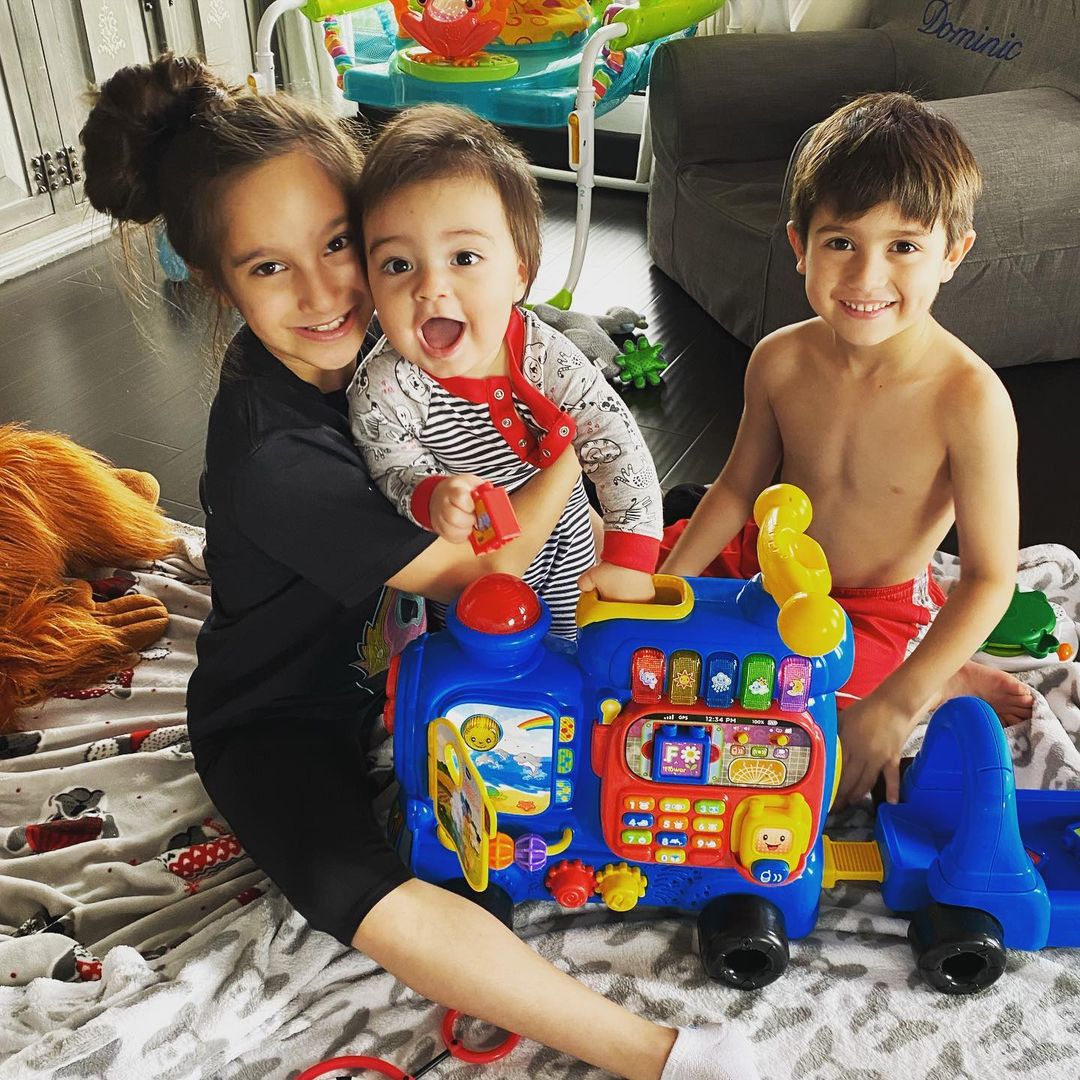 How many kids does Mario Lopez have?

Lopez joked during the coronavirus lockdown that he and his wife have been having lots of sex.

"I will be very surprised if I don’t get another baby coming out of this," he told Page Six.

"We keep busy in that department – but we also keep busy with the kids." 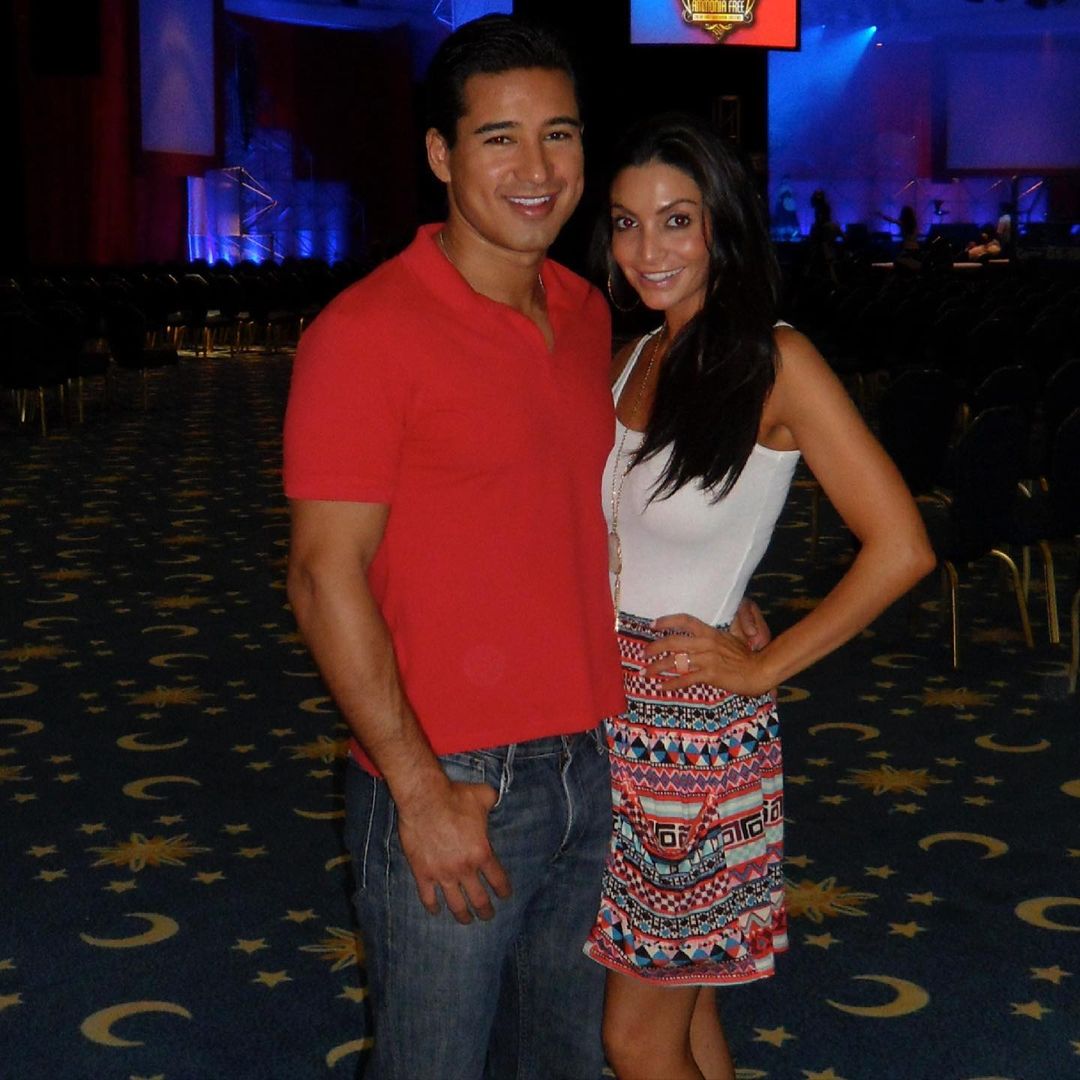 The couple met in 2008 when Lopez starred in A Chorus Line on Broadway.

The two married four years later in a ceremony in Punta Mita among all their friends and family.

Their wedding was aired on TLC as a two-hour episode titled Mario & Courtney’s Wedding Fiesta, with their daughter Gia as the flower girl.

Mazza, 38, is a dancer, actress and producer.

She is best known for starring in the movie Pittsburgh and in the TV series The Expanding Universe of Ashley Garcia.

She is relatively private about her personal life but does have a big following on Instagram.

The actress shares snippets of her marriage and home life with fans. 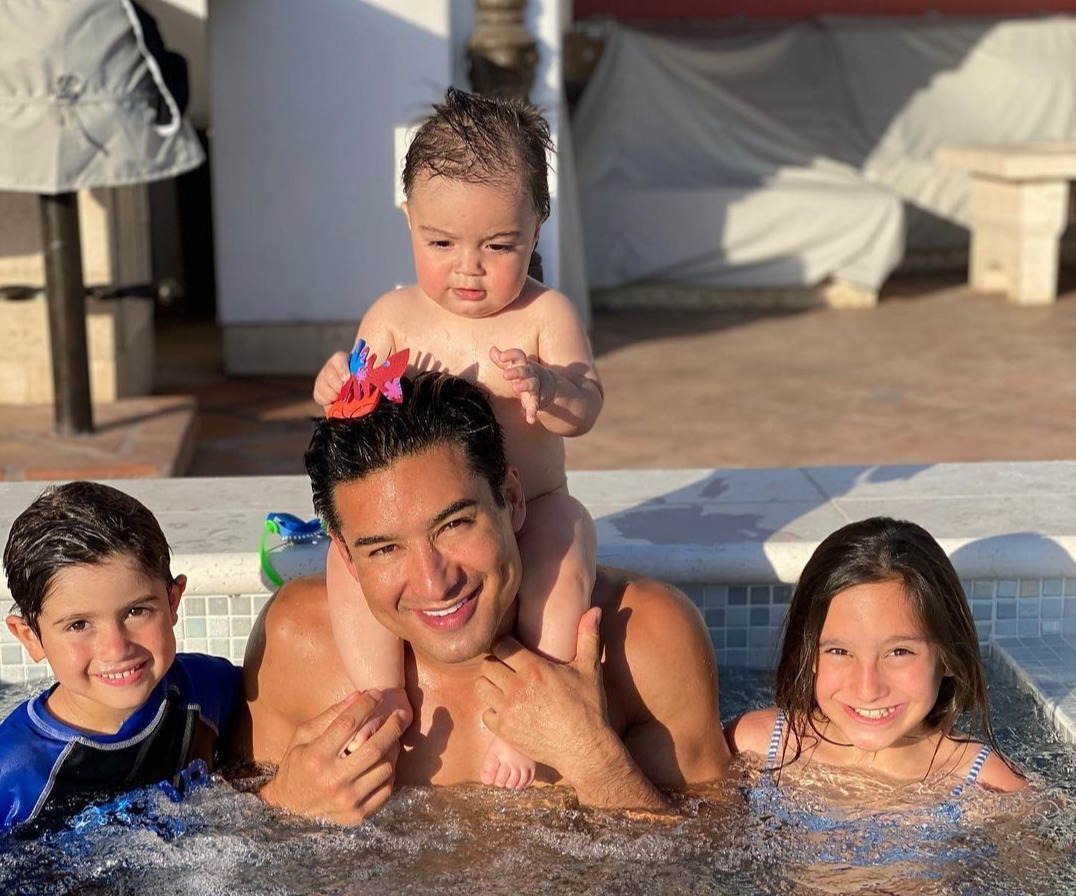 Has Lopez been married before?

The union would be annulled.

He confessed on the Howard Stern show that he cheated on her during his bachelor party, according to Us Weekly.

"It was my bachelor party," Mario said, adding that he had been "bouncing around" Mexico with his cousins.

"I had no business of being in that position," he added.

He elaborated a bit on the fling saying: "It was spring break … everybody was hanging out. That was a situation where I was not mature and man enough."

Lopez was caught by an onlooker poolside with the woman in question and a photo was leaked.

"I was wrong for obviously lying, and I shouldn't have been in that position," he said.