How old is Jo Wood, what's the Celebrity Island 2018 star's net worth and when was she married to Rolling Stones' Ronnie?

But Jo Wood has been forging an independent lifestyle since splitting from her rocker ex, and now she'll need to use all her experience to fend for herself on Celebrity Island 2018 – here's all you need to know about her… 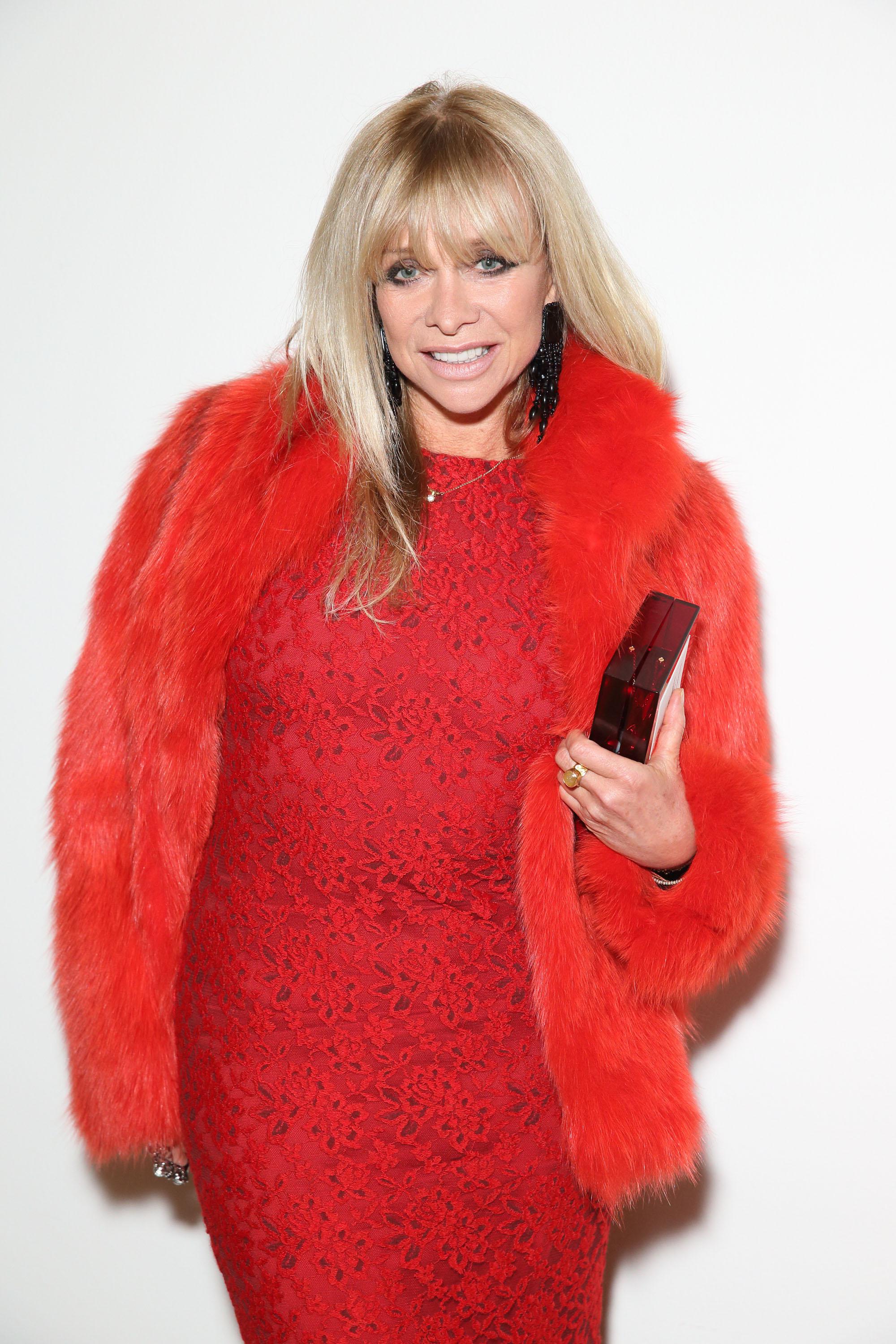 When was Jo married to Ronnie Wood?

Jo met Ronnie Wood in 1977, and after a long relationship and the birth of their two children Leah and Tyrone, they married in January 1985.

Ronnie adopted Jo's son Jamie from her previous marriage to Peter Greene, while she helped raise his son with Krissy Findlay.

They were a real power couple of the rock world, but it wasn't to last.

However, the pair's 34-year relationship came to a dramatic end in 2008 when he was caught cheating with 20-year-old Ukrainian cocktail waitress Ekaterina Ivanova.

But Jo revealed in February 2017 that she has forgiven the rocker for his cheating ways and that the divorce is "the best thing that's ever happened to her".

Speaking to the Daily Mail's Weekend magazine, she explained: "Now when I look back, the divorce is the best thing that happened to me. It made me the woman I am today.

"I'm closer to my kids and I know I'm a better person. I've grown up. I've become independent. I can look after myself now."

She also said she's managed to stay close with her ex and is a fan of his new wife, 40-year-old Sally Humphreys, and their twin daughters. 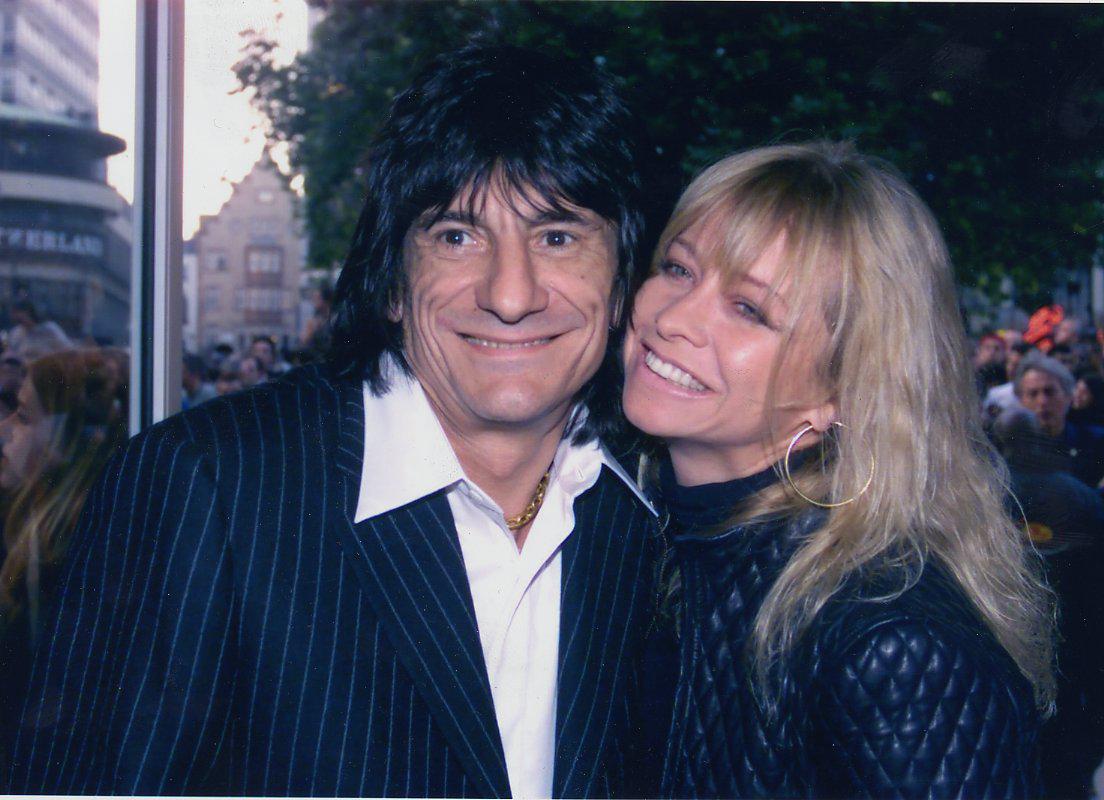 Does Jo have a boyfriend?

She previously dated him in 2012, before breaking up with him when she learned he had a fiancée when their relationship began.

Paul's ex Samantha Whittaker claimed his romance with Jo had ended a 22 year relationship – so things quickly ended between the pair.

But Jo and Paul stepped out for a while before the pair split in December 2017.

Before rekindling her romance with Paul, single life had not been plain sailing for Jo.

She admitted joining dating app Tinder and paying an agency thousands to set her up with her ideal match before giving Channel 4’s Celebrity First Dates a go.

Her past came back to haunt her on the show when she went on a blind date with Ernesto, a cockney Greek engineer who was the spitting image of Ronnie.

At one point she snuck off to the loo to phone a pal, telling her: "Jesus Christ he looks like my ex-husband." 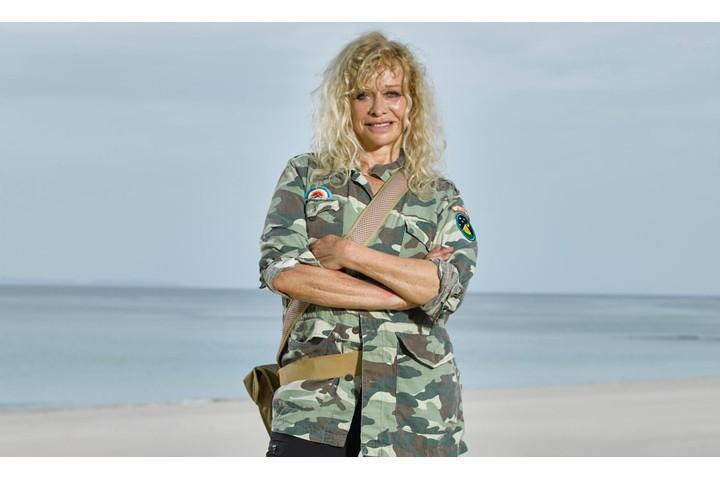 How old is Jo Wood?

She was just 22 years old when she met Rolling Stone husband Ronnie – and when she became The Sun's Face of 1972 she was just 17 years old.

What is her net worth?

Jo has dipped her fingers into a lot of showbiz pies, so you'd expect her to have the lavish lifestyle to match.

She worked as a model until she was 22, with a stint as The Sun's Face of 1972, while she's also dabbled with TV work such as Strictly Come Dancing.

Jo is a big advocate for organic products and ethical living, and as well as charity work on reducing emissions and encouraging people to go organic, she has her own range of organic beauty products.

She also has a column in Fabulous & Natural Health Magazine.

There's not much information on her net worth – though we do know she got a substantial cut of ex Ronnie's then $37 million fortune when they divorced in 2009. 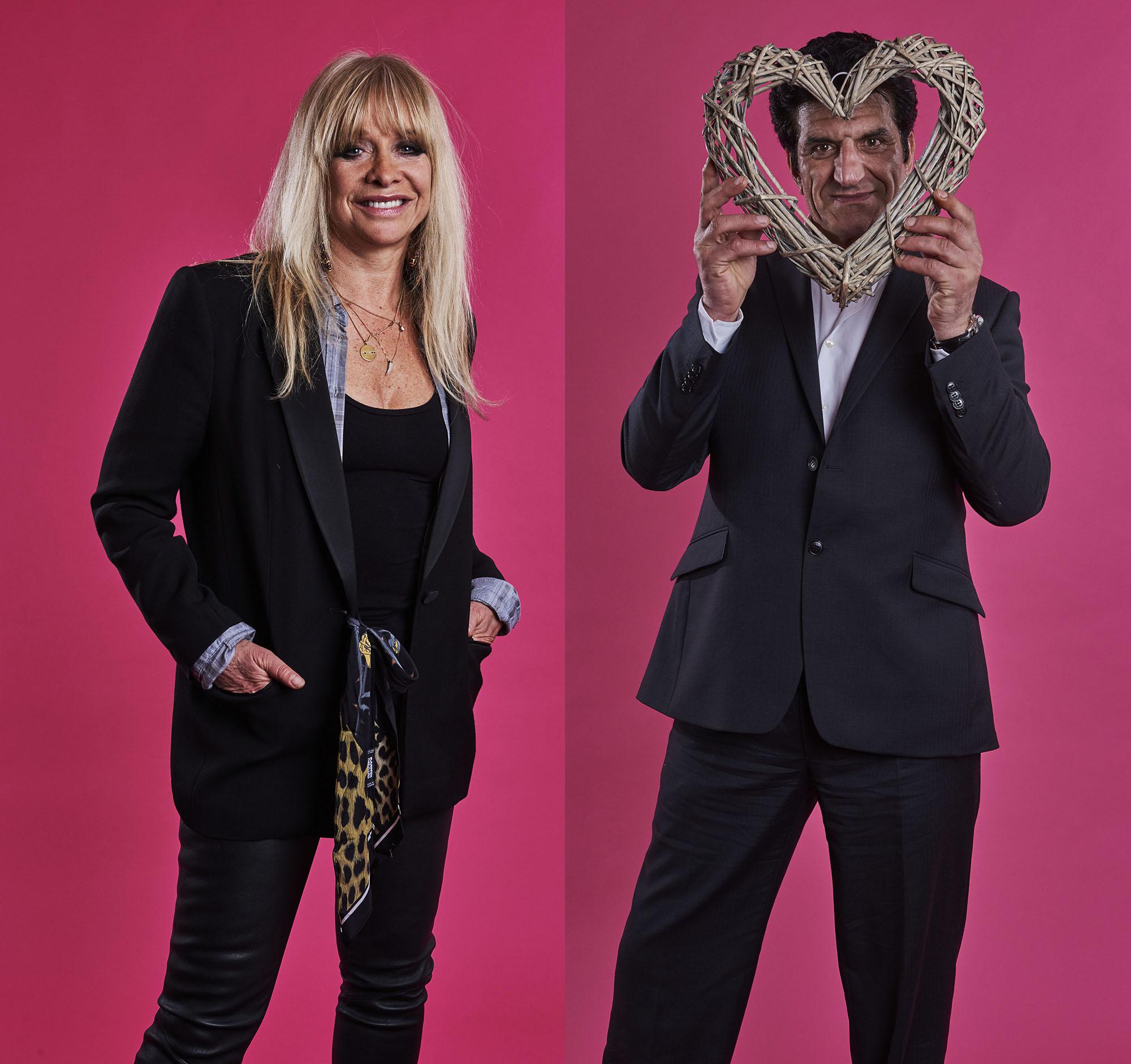 What is Celebrity Island with Bear Grylls and when is it on?

The third series of Celebrity Island continues tonight at 9pm on Channel 4.

The show sees a bunch of celebs marooned on a remote island and left to fend for themselves.

The stars film their day-to-day life while taking part, and their medical needs are seen to by Dr Sara Kayat.

Bear Grylls gives them survival tips and keeps an eye on how the celebrities are faring.

It is all in aid of Channel 4's Stand Up to Cancer campaign and features celebrities such as Spandau Ballet's Martin Kemp and Towie's Pete Wicks.