How old is Rick Moranis and is he making a comeback?

Moranis featured in an advertisement for Mint Mobile alongside Ryan Reynolds, who is the company's owner. 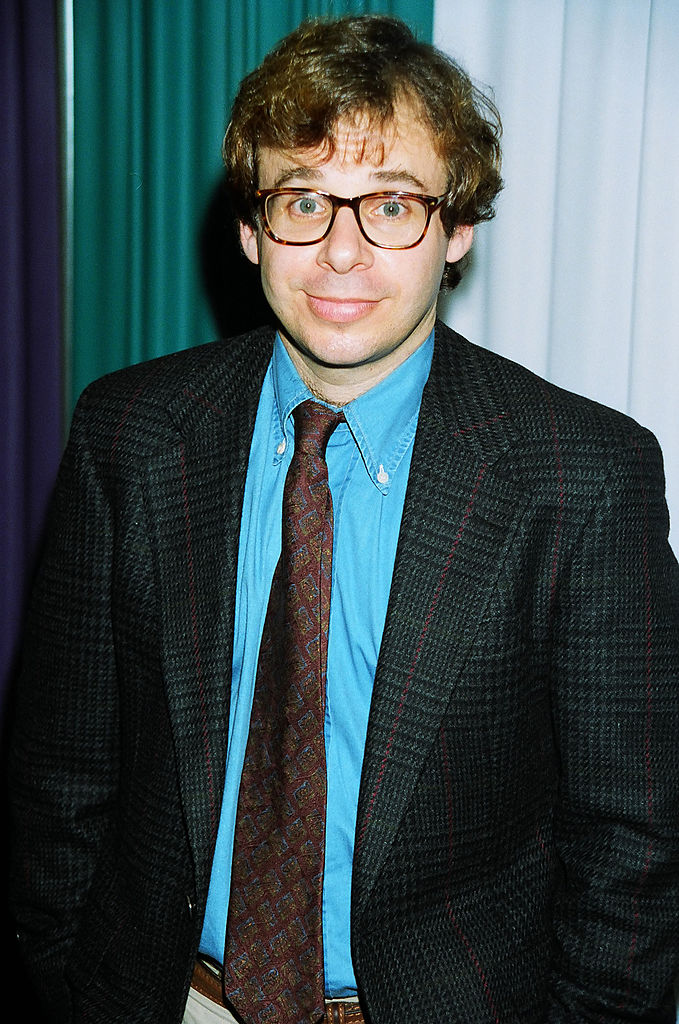 The actor stepped away from Hollywood in the 90's to focus on his children after his wife died.

How old is Rick Moranis?

Is he making a comeback?

Moranis confirmed in an interview with The Hollywood Reporter in 2017 that he has not retired from the big screen, but he is being more selective about the roles he takes on.

With that said, Moranis recently agreed to take part in an advertisement for Mint Mobile, a phone plan company owned by actor Ryan Reynolds. 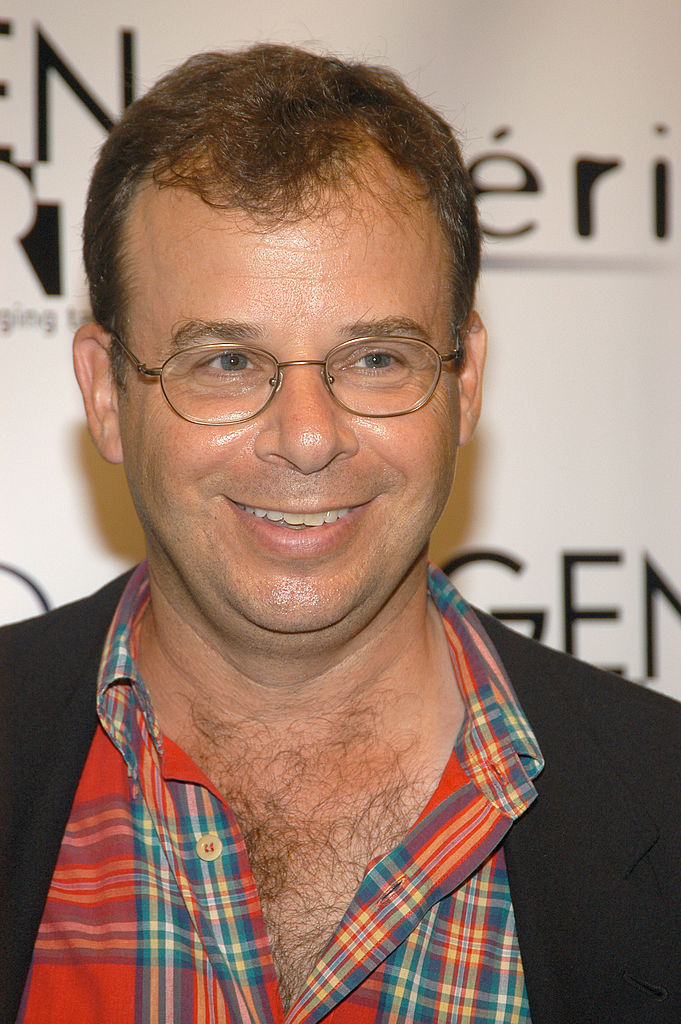 “It’s hard to believe that Mint Mobile has gone so long without an unlimited plan. So, to introduce it, we brought in an actor we’ve all gone too long without: Rick Moranis,” Reynolds declares in the commercial.

“So why am I here?" asks Moranis, to which Reynolds simply responds, “I’m a huge fan.”

Why did he take an acting hiatus?

Moranis stepped away from the big screen after his wife, costume designer Ann Belsky,tragically died from breast cancer in 1991.

He said he wanted to focus on their children, Mitchell and Rachel. 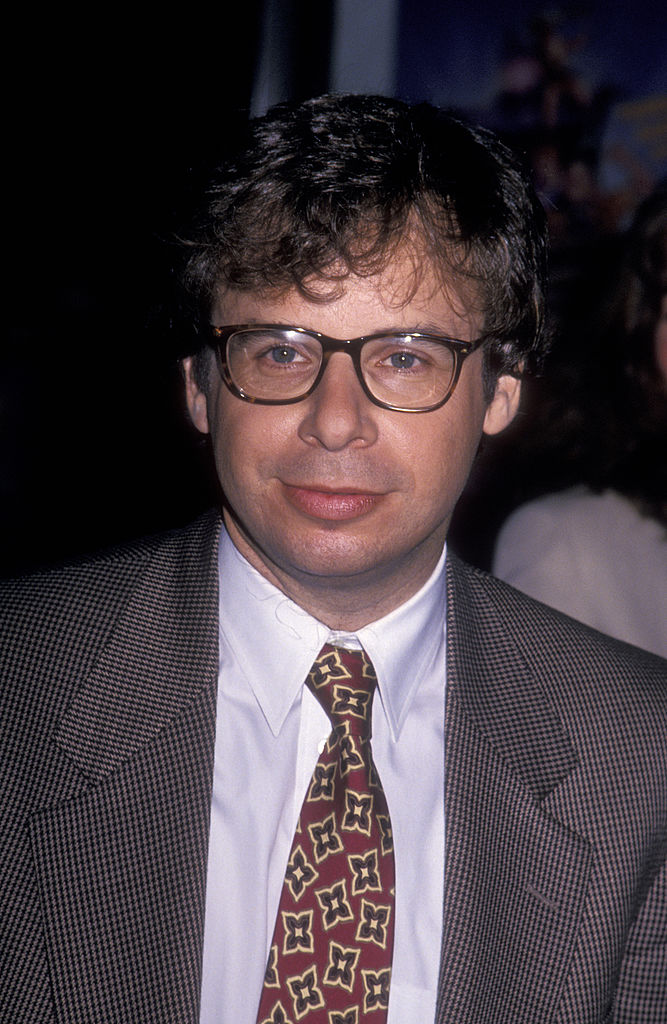 Moranis's appearance in the commercial was met with delight from fans on social media.

Reynolds himself tweeted that he "wept" when Moranis agreed to do the commerical.

He will reportedly return to screens as Wayne Szalinski in a sequel to Honey, I Shrunk the Kids later this year.