How the New Charmed Fashions Compare to the Original 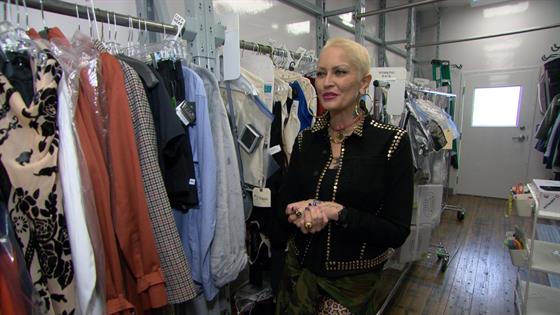 The original Charmed was known for many things—enviable magical powers, badass women, off-screen drama—but one thing people could never get over were the clothes.

The Charmed sisters looked fabulous (90s fabulous) at all times, even when it was totally impractical to do so. Crop tops and heels were perfect demon-fighting attire, no matter how much running those women had to do. Mandi Line is not only the costume designer on the CW’s new iteration of the three witch sisters, but she also worked on the original. When E! News visited the Vancouver set of the series, she filled us in on how she updated the looks for 2018…even if she’s still fighting for running in heels.

“The interesting thing about the original show’s costumes being so outlandish, I actually worked on the original show,” she tells us in the video above. “I didn’t design it, but I worked on set, and now I’m designing it, so I was gonna take this and run with it.” 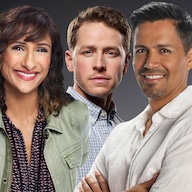 The New 2018 Fall TV Shows—Ranked from Worst to Best 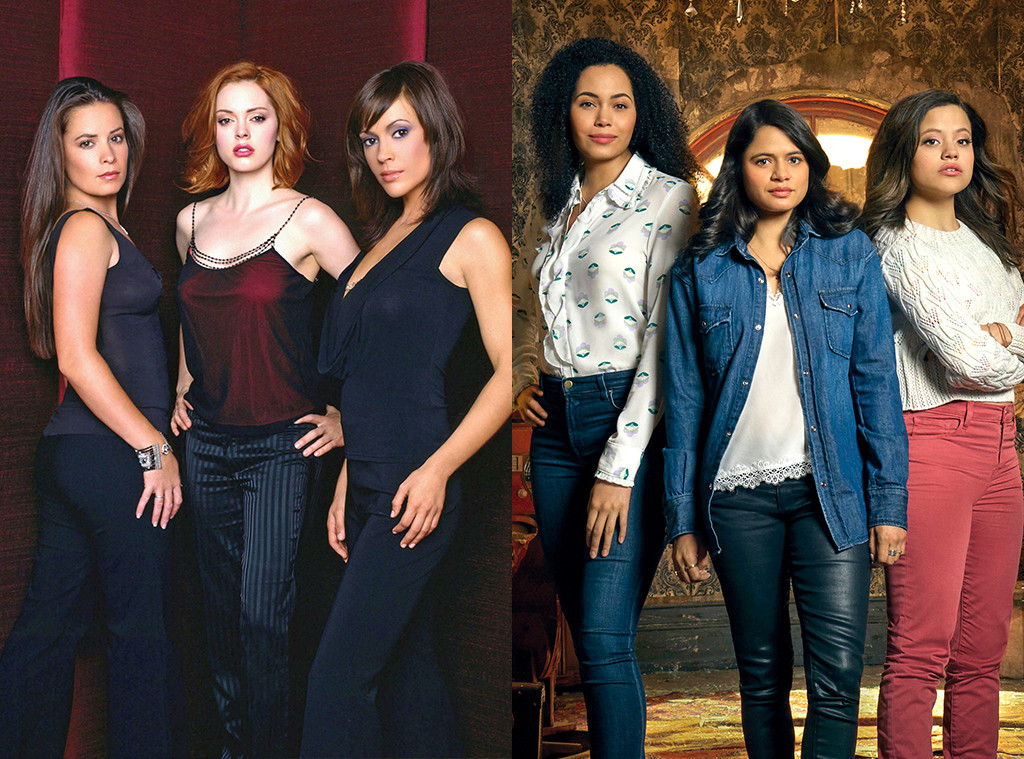 “I think they’re more empowered, they’re a little more serious, these costumes,” she says. “They’re very character-oriented. I love the original sexy costumes, but I think this day and age, you can say sexy in so many different ways, too.”

While the girls of Charmed may be witches, their looks don’t exactly involve black hats and pointed shoes.

“I think, you know, they’re still becoming comfortable with who they are and discovering this witch inside of them,” Line explains. “There’s mystical elements from their mother and their past I like to integrate into the characters, and you’ll see elements of the mother’s witch-hood in her accessories, in her necklaces.”

Line does, however, encourage fans to find their witchy sides if they want to feel a little bit of magic themselves.

“You know how they say you don’t have to be Superman to wear a cape and be empowered? Maybe that’s something that we can empower ourself from this show, like put your black hat on, put your witch hat on, and walk out that door and own it. So you might not see it physically, you may not be able to touch it, but when they need to, they can put their witch hat on.” 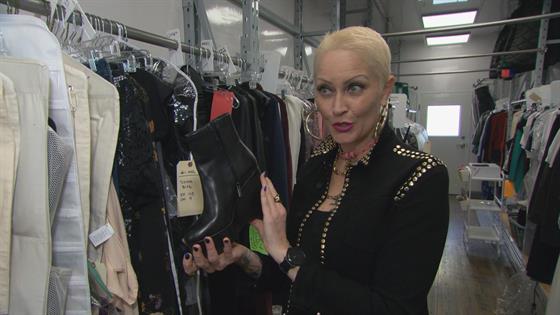 Line also recently worked on Pretty Little Liars, another show featuring young women frequently running through the woods in dresses, many of which are handmade in 24 hours.

The shoes are also important in those scenes, but neither fashion or comfort are sacrificed with a little help from the magic of television.

“We always have back-ups,” Line says. “Like let’s say Mel [Melonie Diaz], Mel has a really tall boot…a really high-heeled Stuart Weitzman, but on the far shots, we cut up a sock to make it look like a boot and put her in wedge tennis shoes.”

Check out the videos above to find out more about the show’s fashion, including the specific style rules Line has for each of the girls.

Charmed airs Sundays at 9 p.m. on the CW.