How to Watch 'Zack Snyder's Justice League' on HBO Max

The Snyder Cut is here. Zack Snyder’s long-fabled director’s cut of the 2017 DC Comics film Justice League — the filmmaker had to step down from the original film due to family tragedy — is set to premiere on HBO Max on Thursday, March 18.

“The most important thing to get right was just the honesty of the movie and just be honest with the stuff I wanted to do and my vision for the movie,” Snyder recently told ET of the film. “I really wanted to make it as uncompromised as I could.”

Here’s everything you need to know about how to watch the Justice League Snyder Cut on HBO Max.

How to watch: The Snyder Cut will be available at no extra cost to HBO Max subscribers, which costs $14.99 per month with the option to cancel anytime. You can sign up for HBO Max here. 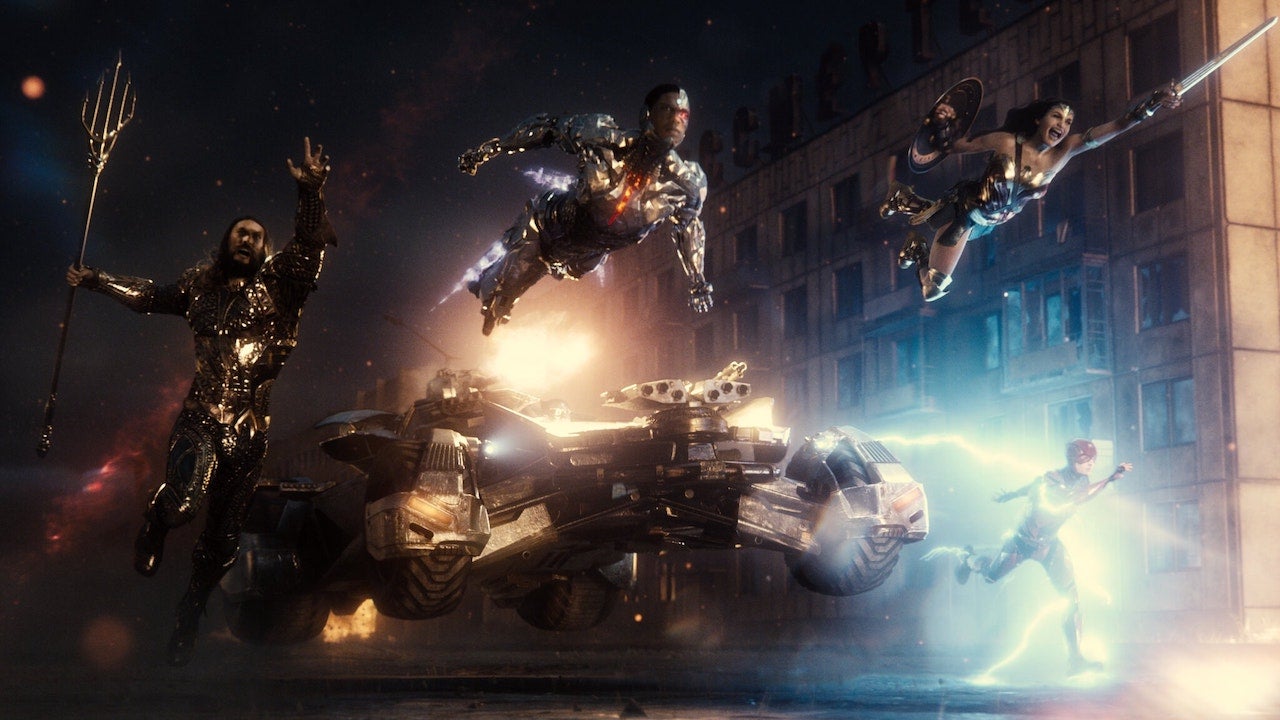 Watch the video below for more from Snyder on his new Justice League cut, including how he got Ben Affleck and Jared Leto for a new scene.