The five-storey pad in the upmarket area of West London is near one of the communal gardens featured in the flick. 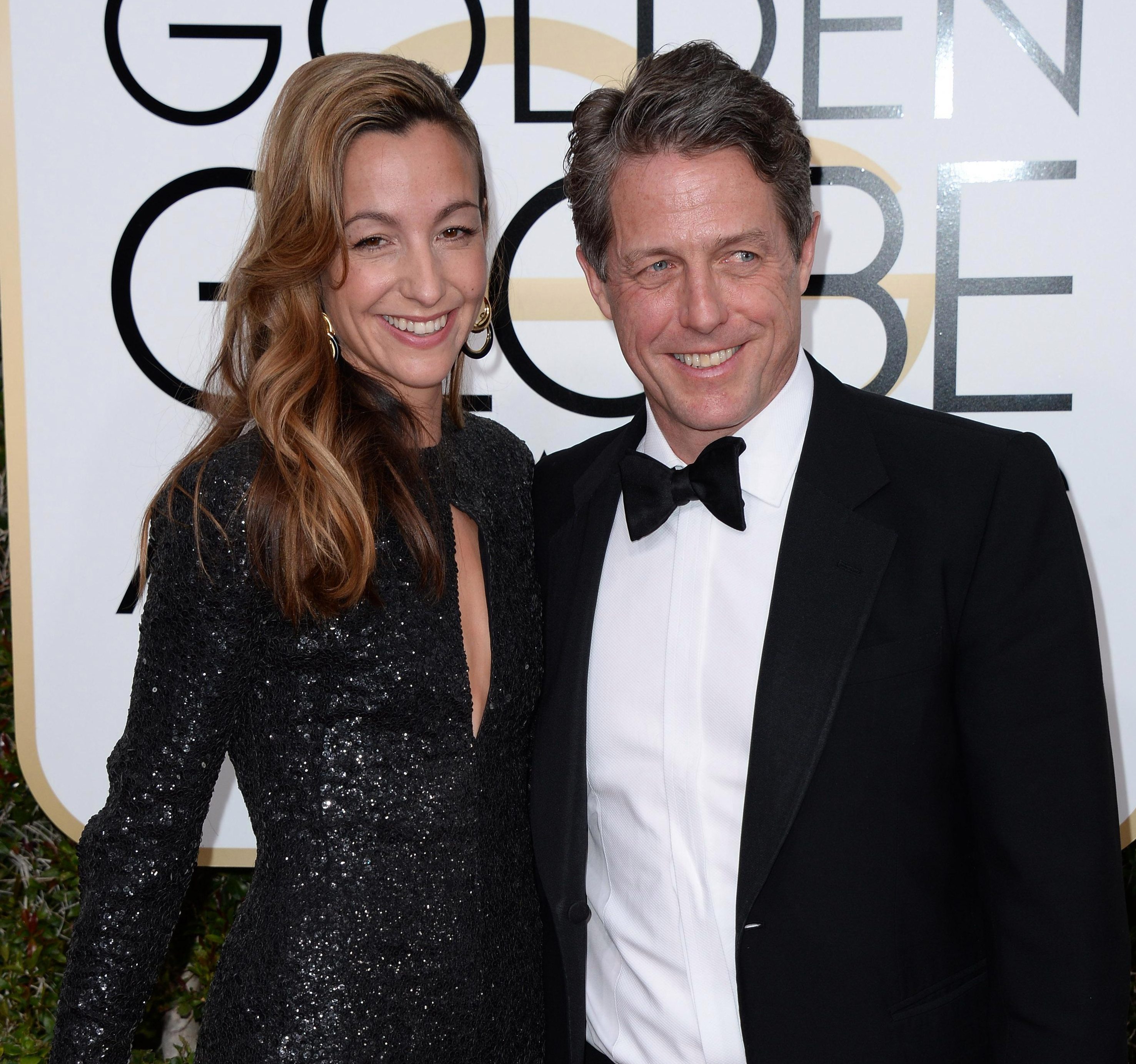 Hugh, 57 — who married Anna Eberstein, 39, last month — has spent around £500,000 on renovations including a conservatory, air conditioning and a sandpit for their three children.

The posh star, worth about £60million, bought the house without a mortgage, according to the Land Registry. He is understood to have recently moved in.

Hugh played bumbling bookshop owner Will Thacker in the 1999 romcom. 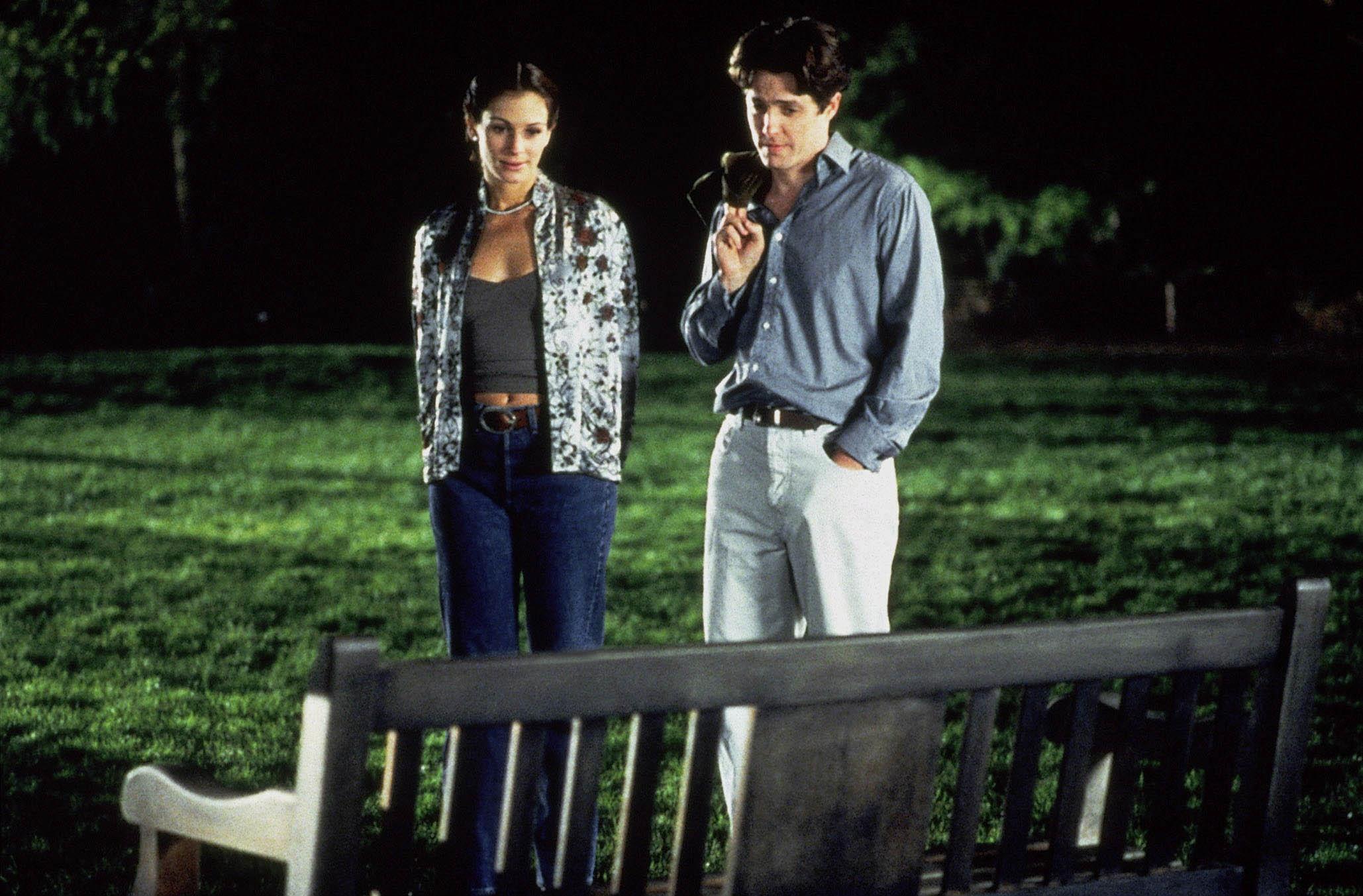 A source said: “Hugh’s new pad is a far cry from the tatty flat he shared on film with Welshman Spike.

It’s gorgeous and in one of the capital’s most exclusive streets — it’s also worth a hell of a lot more than 20 years ago, when Notting Hill was made.”

The film also starred Julia Roberts and Hugh Bonneville.
The blue door to the home Will shared with Spike (played by Rhys Ifans) is now a tourist attraction.