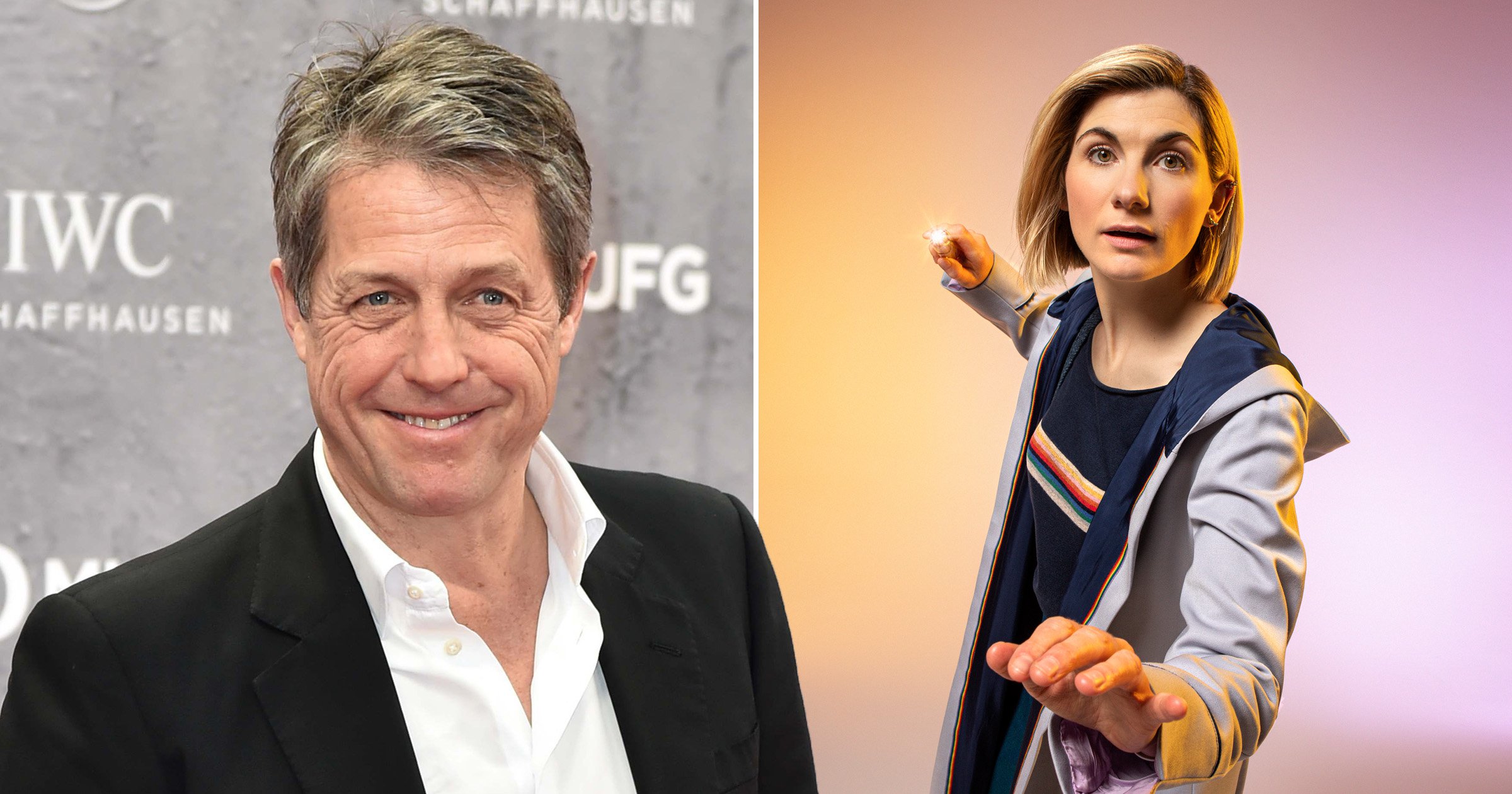 How would you like to see Hugh Grant in Doctor Who?

Well, rumour has it the Love Actually star could be taking over from Jodie Whittaker as the Time Lord.

According to The Mirror, the BBC series could be heading for a Marvel-style makeover, with Hugh at the helm.

Speculation around which actor will take over from Jodie when she bows out as the Doctor later this year is rife, especially as Russell T Davies is returning to the sci-fi series for its 60th anniversary next year.

A TV insider said the showrunner is keen for 61-year-old Hugh to ‘bring a fresh feel’ to the role of the Doctor.

They said: ‘He offers many attributes – great actor, British, award-winning, Hollywood A-lister and excellent at comedy. Conversations are in progress.’

The source also said the screenwriter wants to expand Doctor Who into a Marvel-like franchise, and tell the stories of other key characters who have had encounters with the Time Lord.

‘With the utmost respect to the BBC, in the past attempts like Torchwood were made on a very limited budget in locations around Wales. Now the world is Russell’s oyster,’ they added.

Russell is said to be backed by BBC Worldwide commercial and Sony Pictures TV, which bought a majority stake in Wolf Studios, in making the show.

He was behind Doctor Who’s revival in 2005 when it returned after 16 years off-air and became the phenomenon we know today before Russell left in 2009.

Jodie, meanwhile, will bid goodbye to her role as the 13th after starring in the series since 2017.

While there are still several months to wait until fans discover how her departure will play out, Matt Strevens, who will also be exiting as the show’s executive producer, hinted that her final outing will have a huge impact on Whovians across the globe.

Speaking to Doctor Who magazine, he said that ‘the final story is a massive, feature-length epic’, which he recalled was ‘huge to shoot – with lots of surprises for fans of all ages’.

Oter names in the running for Jodie’s replacement have been It’s A Sin stars Olly Alexander and Lydia West, who worked with Russell on the hit Channel 4 drama.

Most recently, Sex Education favourite Tanya Reynolds has been eyed-up as a new companion for the Doctor.

Doctor Who returns later this year to BBC One.

Reps for Hugh Grant have been contacted for comment.