Hugh Jackman Doubted 'X-Men' Would Be a Success (Video) “I had friends of mine in Hollywood who are like, ‘Make sure you book another film before this thing comes out,’” Wolverine actor says

Hugh Jackman had no idea “X-Men” would be a success before it came out, and the Wolverine actor even made backup plans because he was convinced the movie could actually bomb.

Jackman told James Corden on Thursday just when he knew his life would change from taking the part of Wolverine, but it wasn’t when he got the audition or got cast. Corden recalls seeing Jackman on stage in the musical “Oklahoma” in London’s West End, and he couldn’t believe it was the same person playing Wolverine on-screen just months later.

“There was no sense that movie was going to be a hit,” Jackman said of the first “X-Men” movie from 2000. “I had friends of mine in Hollywood who are like, ‘Make sure you book another film before this thing comes out, because word on the street is not good, and at least you’ve got another one that will give you another shot.’”

Jackman even started taking auditions again, sitting in rooms of up to 30 people as though he were just starting out again. But when he got calls about the enormous box office for “X-Men” (the movie opened to $54.4 million domestically), his wife Deb knew that it was all about to change.

“We were on the stoop, and all the phone calls started coming and the box office, one after another after another, and Deb goes, ‘Everything’s going to be different. Everything is going to change from here.’ And I was like, ‘ehh, nah,’ and she said trust me. And shock horror, she was right,” Jackman said.

Jackman even said that when he landed the audition as Wolverine, he had to race from the West End to Soho between performances of his play and still had a perm that he needed for his performance, so he wore a baseball cap during his first reading.

“Mr. Jackman, I think you should probably just lose the baseball cap, it’s really not Wolverine,” Jackman recalls the casting director saying. “I took it off, she goes, ‘I’d put it back on.’”

Of course, he nabbed the role as the claw-wielding mutant and the rest is cinema history. Jackman portayed Wolverine in nine X-Men films, culminating with a final and critically-acclaimed turn in “Logan.” Earlier this week, Jackman said he’d have played Wolverine in the Marvel Cinematic Universe films had the timing been right.

Jackman appeared on “The Late Late Show” to talk about his new film debuting on HBO this Saturday, “Bad Education,” and also to say that though he has a truce in his feud with Ryan Reynolds, it doesn’t mean they’re suddenly friends.

“Here’s what I’m prepared to put on the table, and you can tell him this. I’m prepared for this to be a permanent truce,” Jackman said. “But truce is not friendship. No. Blake is welcome to come over anytime. Bring the kids, we’ll babysit the kids, love the kids, but no, Ryan, no friendship, just a truce. That’s it. I don’t want to speak to you again. That kind of thing.”

Check out the interview with Jackman above.

All 12 'X-Men' Movies Ranked, From Worst to Best (Photos)

Where does “Dark Phoenix” rank among all the entries in the mutant movie franchise?

The superhero film franchise is still going strong after two decades. TheWrap’s film critic Alonso Duralde ranks all the “X-Men” movies and their spin-offs from worst to best. 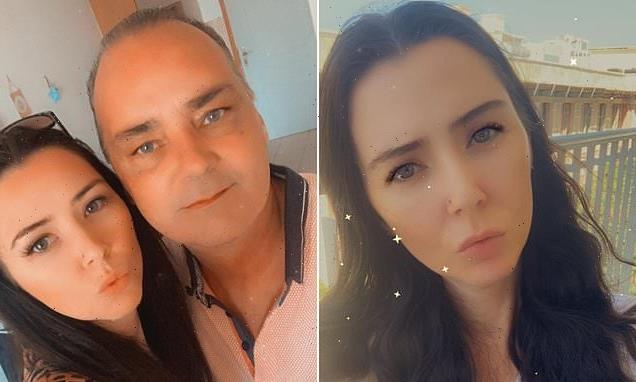