In a classic episode of Antiques Roadshow, seasoned antiques pundit Ronnie got the chance to look at an intricate devotional ring. The piece of jewellery, with religious connotations, fascinated Ronnie as he explained finds such as the gold ring make his job on the BBC show “worthwhile”. The guest was pleased to hear about the ring’s value of more than £1,000, having purchased it at a car boot sale for £90.

Analysing the ring, Ronnie commented: “This is exactly the sort of thing that makes doing what I do worthwhile.

“It’s a tiny little object, but it’s so powerful. It’s probably made with devotion, to be used for devotion and carried on someone’s little finger.”

Admiring the jewellery, he continued: “And I think it’s 16th/17th century.”

Turning to the guest, he questioned: “How did you come to own it?” 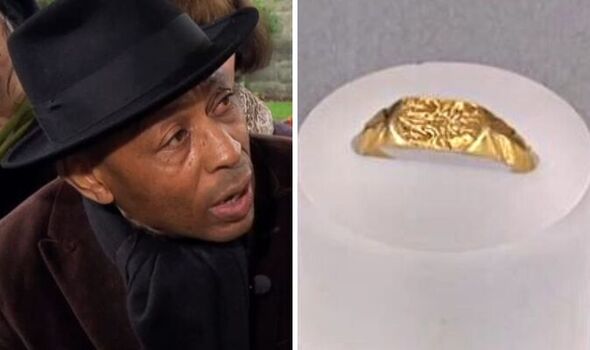 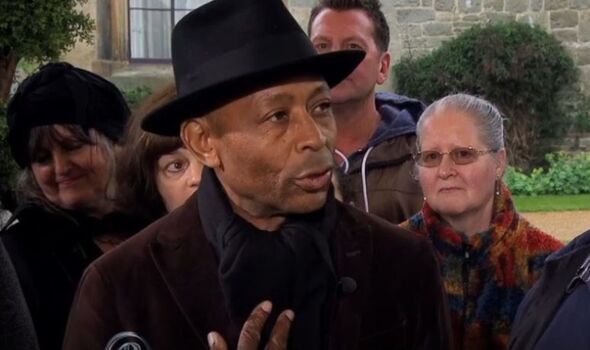 “It was bought in a car boot sale in Lincolnshire,” the owner recalled.

A surprised Ronnie remarked: “Really? I can’t believe it. May I pick it up and handle it?”

The guest told Ronnie to go ahead and the expert seemed eager to take a closer look.

Picking the ring up, he stated: “It’s absolutely beautiful. 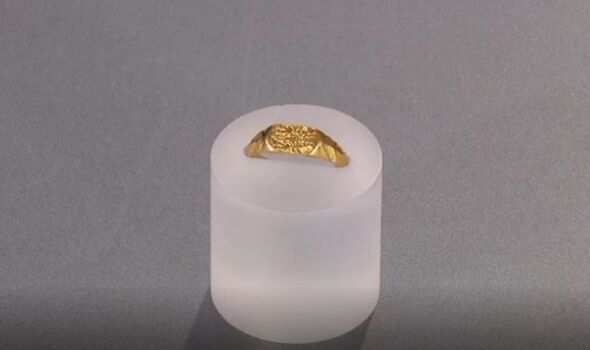 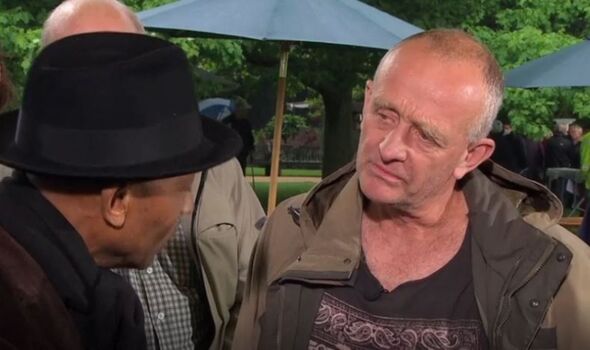 “The engraving is so crisp on the surface of the folds in the gown of God, who’s enveloping Christ, his crucified son.

“And there’s even what looks like little drops of blood coming from where Christ’s hands have been nailed to the cross in a very loosely chiseled way.

“But every single little detail is there and there’s chevrons chiseled into the side and you can still see the jeweller’s etching tool marks.”

Still captivated by the item, Ronnie went on: “It’s just fantastic; I absolutely love it and it probably goes amazing on my little finger.”

At this, he tried the ring on his finger and commented: “This was really made for devotion.

“Someone carried this on their finger, it’s so private, so personal, and it’s rare that you see the crucifixion depicted on a ring.

“Yes,” Ronnie confirmed. “That’s an early sort of cross that doesn’t have the upright prong sticking beyond the bars.”

Ronnie soon got round to the main event by asking: “Do you have any idea of its value?”

“Wow,” the guest stated, before Ronnie added: “I really do think so.”

“I nearly didn’t bring it!” the guest confessed as the growing crowd laughed.

Antiques Roadshow is available to watch on BBC iPlayer.