I May Destroy You: How do you know if your drink has been spiked? What should you do next?

I May Destroy You was written by actress Michaela Coel who also stars in the HBO and BBC One drama. The series is inspired by Coel’s own experience of when she had her drink spiked while on a night out. There will be a total of 12 episodes in the new series which air in the US every Sunday and Mondays and Tuesdays in the UK.

In I May Destroy You, author Arabella (played by Michaela Coel) is given a deadline for her second book.

To try and make the deadline, she decides to work all night at her agents’ literary office but when her friend offers her a night out, she instead leaves work behind for a few drinks.

The following day, Arabella has blurry memories of being sexually assaulted but doesn’t know what happened.

She soon finds out her drink had been spiked but is still looking for answers as to what exactly happened that night.

How do you know if your drink has been spiked?

Coel’s new series I May Destroy You highlights the threat of getting your drinks spiked which can lead to dangerous consequences.

In response to the show, Express.co.uk has spoken to two leading charities about what victims can expect when someone has put something in their drink.

Drinkaware CEO Elaine Hindal said: “Even with dramas like this to highlight incidents of drink spiking, people may think that it will never happen to them.

“Drink spiking is a heinous act and a crime.

“While most reported victims of drink spiking are women, men are targeted too.

“Regardless of your gender, the consequences of having your drink spiked can be very serious. It’s crucial to know how to stay vigilant.

“If your drink has been spiked it’s unlikely that it will look, smell or taste any different.

“Drinks can be spiked with more alcohol or with drugs, including date-rape drugs. Most date rape drugs take effect within 15 to 30 minutes and symptoms usually last for several hours.” 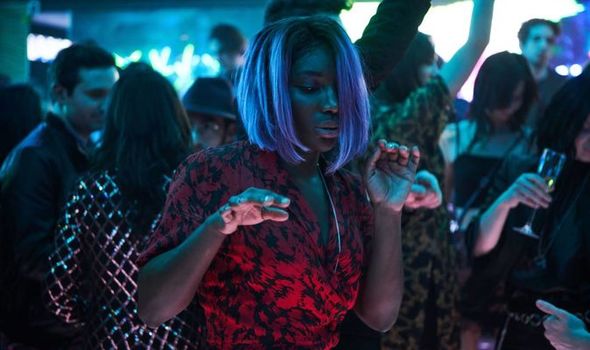 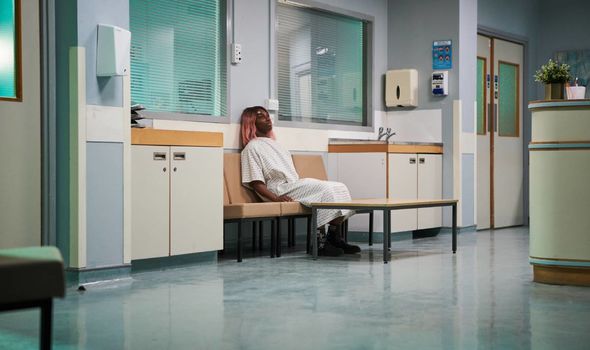 Hindal continued: “Depending on what your drink has been spiked with, your symptoms could include lowered inhibitions, loss of balance, visual problems, confusion, nausea and vomiting or even unconsciousness.

“The symptoms will depend on many factors such as the substance or mix of substances used, including the dose, your size and weight, and how much alcohol or other substances you have consumed.”

Chief Executive at The Alcohol Education Trust, Helena Conibear also said: “The symptoms are very similar to being very drunk, which is why it is hard to obtain concrete figures as to the extent of drink spiking.

“[The symptoms include] loss of memory, nausea, dizziness and confusion, slurring words and loss of inhibitions, passing out, an unusually long hangover or a severe hangover when they had little or no alcohol to drink.

“Hence, friends often don’t realise that a person may be in trouble, presuming that it is too much alcohol.” 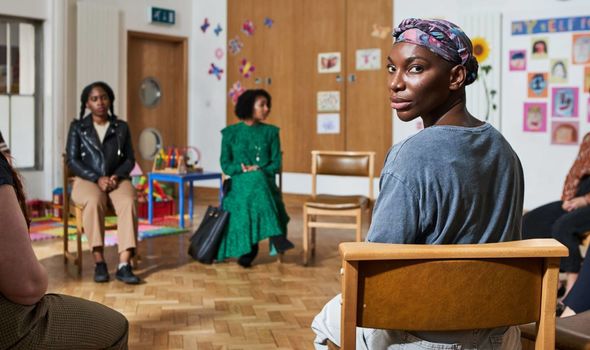 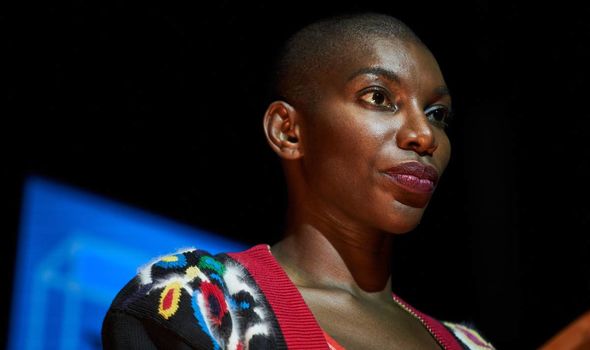 What should you do next if you think your drink has been spiked?

Hindal’s advice on what you should do after realising someone has tampered with your drink is simple.

She said: “If you or somebody you know start to feel strange or more drunk than expected, or you suspect your drink has been spiked, then get help straight away.

“Spiking a person’s drink with alcohol or drugs is illegal, and any incidents should be reported to the police.

“To help avoid your drink being spiked, never leave your drink unattended and never accept a drink from someone you don’t know.

“Avoiding drinking too much alcohol can also help you stay alert to anything suspicious and be able to look out for yourself and your friends.”

Conibear has also explained in detail the next steps to take following your drink being spiked as well as what you should do to help prevent it from happening.

“Things are changing I’m pleased to say and awareness is much higher.

“Testing kits can be bought cheaply on the internet and we always recommend that even if it is a suspicion that a drink has been spiked it should be reported to the premises where it occurred (or to the party host) as well as to the police, it is the only way we can stop it happening.

Conibear continued: “There are very good ways of reducing the likelihood of having drinks spiked and these include:

“Partying with trusted friends and watching out for each other while at the venue.

“If accepting the offer of a drink from someone you don’t know well, accompany the person to the bar and take the drink from the bartender yourself.

“Be wary if someone buys you a drink and it’s not the type of drink you requested.

“Choose drinks that come in bottles with screw-top lids, then you can carry the bottle with you.

“Be aware that drink spiking if often at private parties by people in a wider friendship group.

“Be particularly careful at festivals and remember that non-alcoholic drinks are just as likely to be spiked.”

I May Destroy You continues on HBO and BBC One.