Emmy-winning director Reed Morano knows you might expect to hear ’80s pop star Tiffany sing during her new indie film. “I used to like the song when I was young, and now I fucking hate it,” she said with a laugh. “It’s like the bane of my existence.” She believed audiences would find its inclusion contrived and obvious, but she was wrong: “People were mad that the song wasn’t in the movie. “

Now, she’s turned the situation into a metaphor that fits the film: “The whole movie is about, ‘Don’t judge a book by its cover.’ So, there you go.”

“I Think We’re Alone Now,” available via VOD and in theaters now, features “Game of Thrones” star Peter Dinklage as Del, a librarian who found a sustainable routine following a pandemic that left him as one of the planet’s last remaining humans. As written by Mike Makowsky and directed by Morano, whose work on the first three episodes of Hulu’s “The Handmaid’s Tale” established her as an auteur to watch, the film is an intimate character portrait that examines the concept of isolation and loneliness. 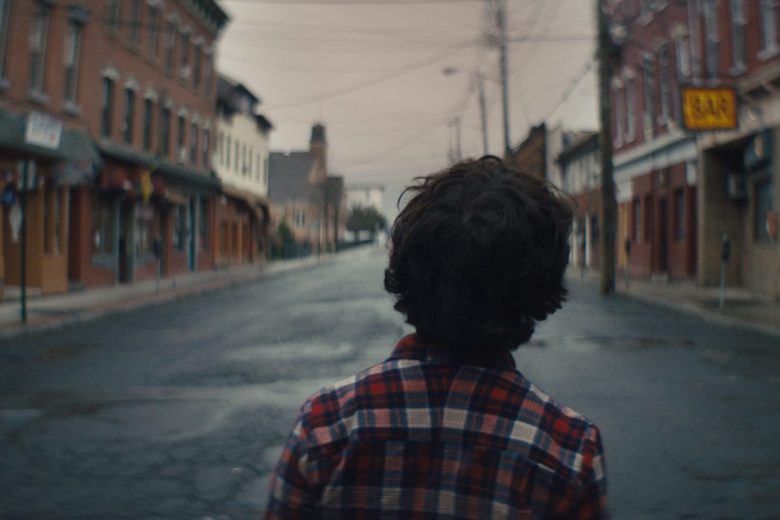 That intimacy extended to the production: With a tight budget and schedule, Morano also served as the film’s cinematographer. That meant, according to Dinklage, “It was beyond intimate. We were literally in each other’s laps sometimes, when we were doing car scenes. And it was just lovely.”

Elle Fanning co-stars as a mysterious young woman who stumbles upon Del’s closeted world, but a large chunk of the film involves Del maneuvering through the small town where he’s carved out an existence, which Dinklage joked about loving because “I don’t have to learn any lines.”

However, he clarified that “it depends on who’s shooting the movie. And we were lucky enough to have Reed shooting this movie. So you just knew whatever else, that it was just going to have such a beautiful look to it. As an actor, that’s all you need, really, is that trust in your director, and your cinematographer.” 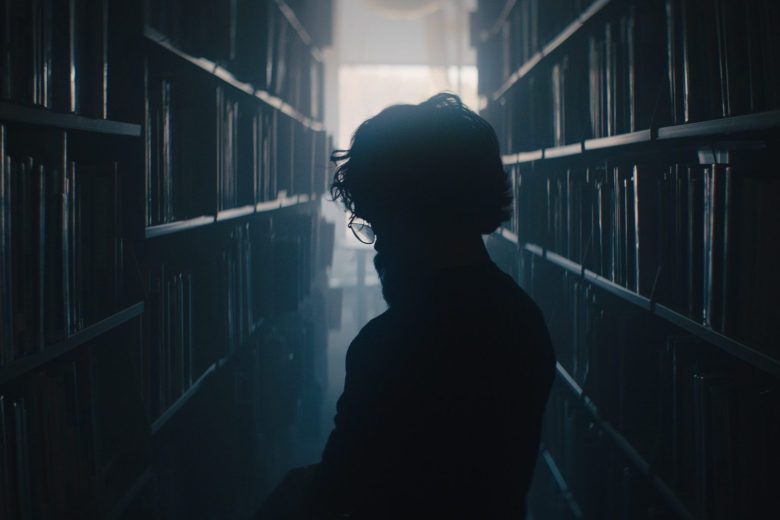 Dinklage also knows the pain of working with filmmakers who didn’t have a vision like Murano’s. “The most heartbreaking thing, and it’s happened to me a number of times, because I’ve done a number of projects when you get to a set and the director doesn’t really know what they want. They don’t know what they want to shoot. They’re sort of looking to others. And you’re just going, ‘We need a leader here.’ But Reed was always so overprepared, and everything else just falls into place when your leader is prepared.”

Preparation also allowed for improvisation. Del’s main source of food comes from fishing, and Dinklage is an accomplished fly fisherman. “It was a very weird path, but the characters end up going fishing, and then I was just obsessed with this idea of seeing this image of these two fish in this cooler that were sort of trapped,” said Morano. “We took this one detail, and then it became this fully fleshed-out scene in the movie.”

Later, Morano encouraged Fanning and Dinklage to “talk amongst themselves,” and “Elle starts talking about her goldfish, and Pete falls right into it.”

“I had a real goldfish named Happy who lived for 15 years,” Dinklage added.

It added up to a metaphor that in Morano’s words, asked “what constitutes the length of a life? Or the meaning of life almost?” 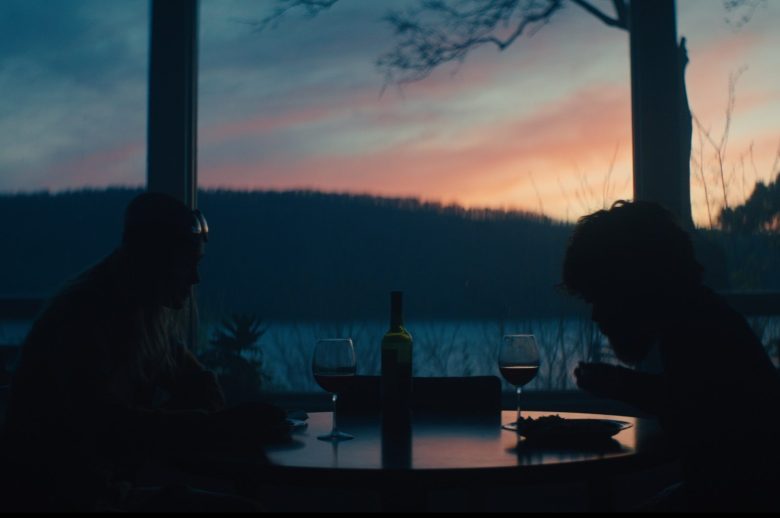 Fish improv also led to a solution to a practical problem in another scene that took place in the middle of the night. “I needed a light source [for the scene],” Muraon said. “And I was like, ‘Oh! It should just be one of those giant fish tanks.’”

The evolution of that throughline, Morano and Dinklage said, credits Makowsky’s talents as a writer and his willingness to collaborate. “A good writer can write amazing words, but a great writer is one who is willing to let go of those words to do what’s best for the story, and what’s real for the characters,” Morano said.

“I Think We’re Alone Now” is in select theaters nationwide and available on demand.