A TOP Downton Abbey character is to be killed off in the film sequel.

Tear-jerking scenes for the follow-up to the hit 2019 movie have already been filmed and are now under lock and key. 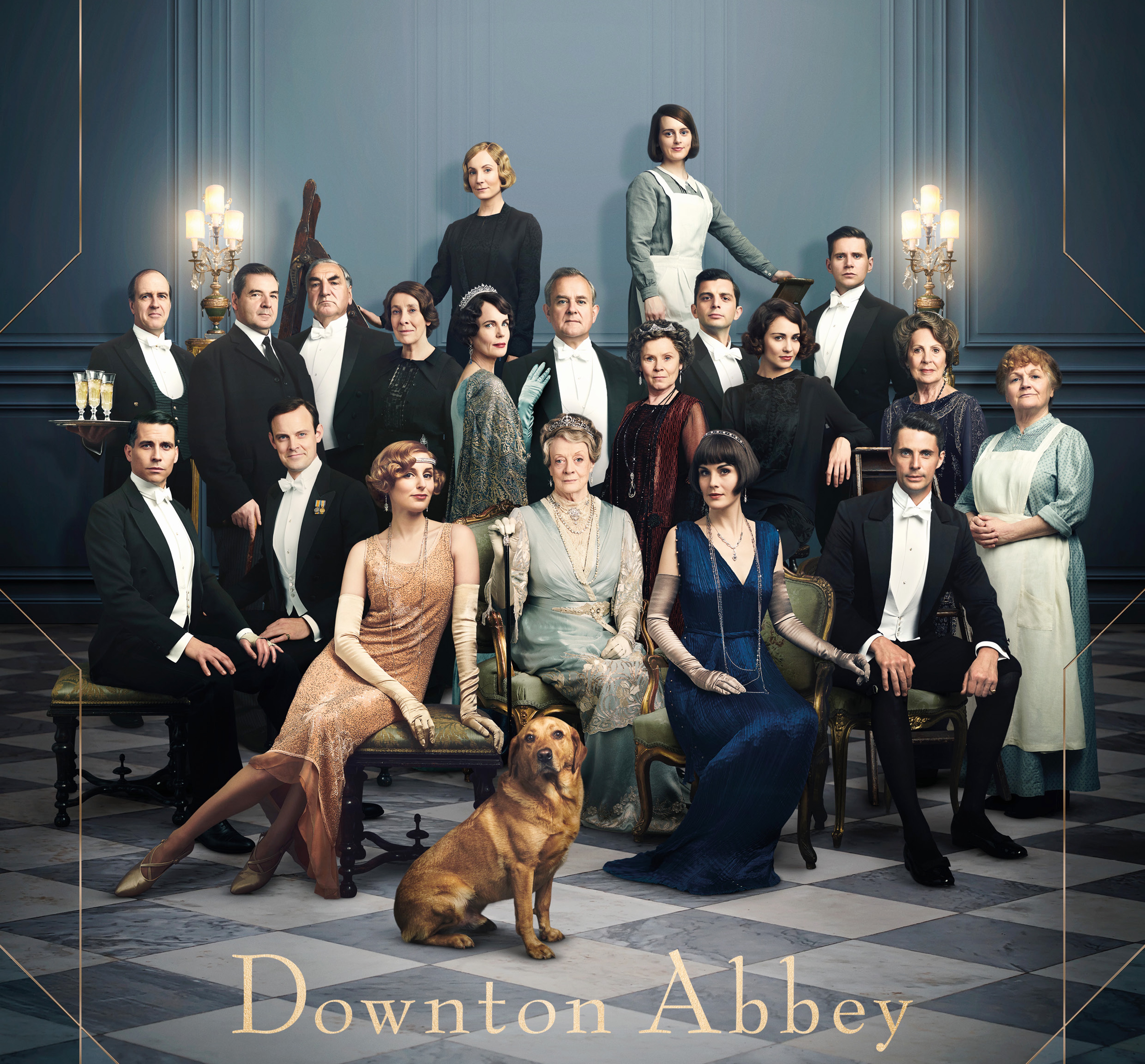 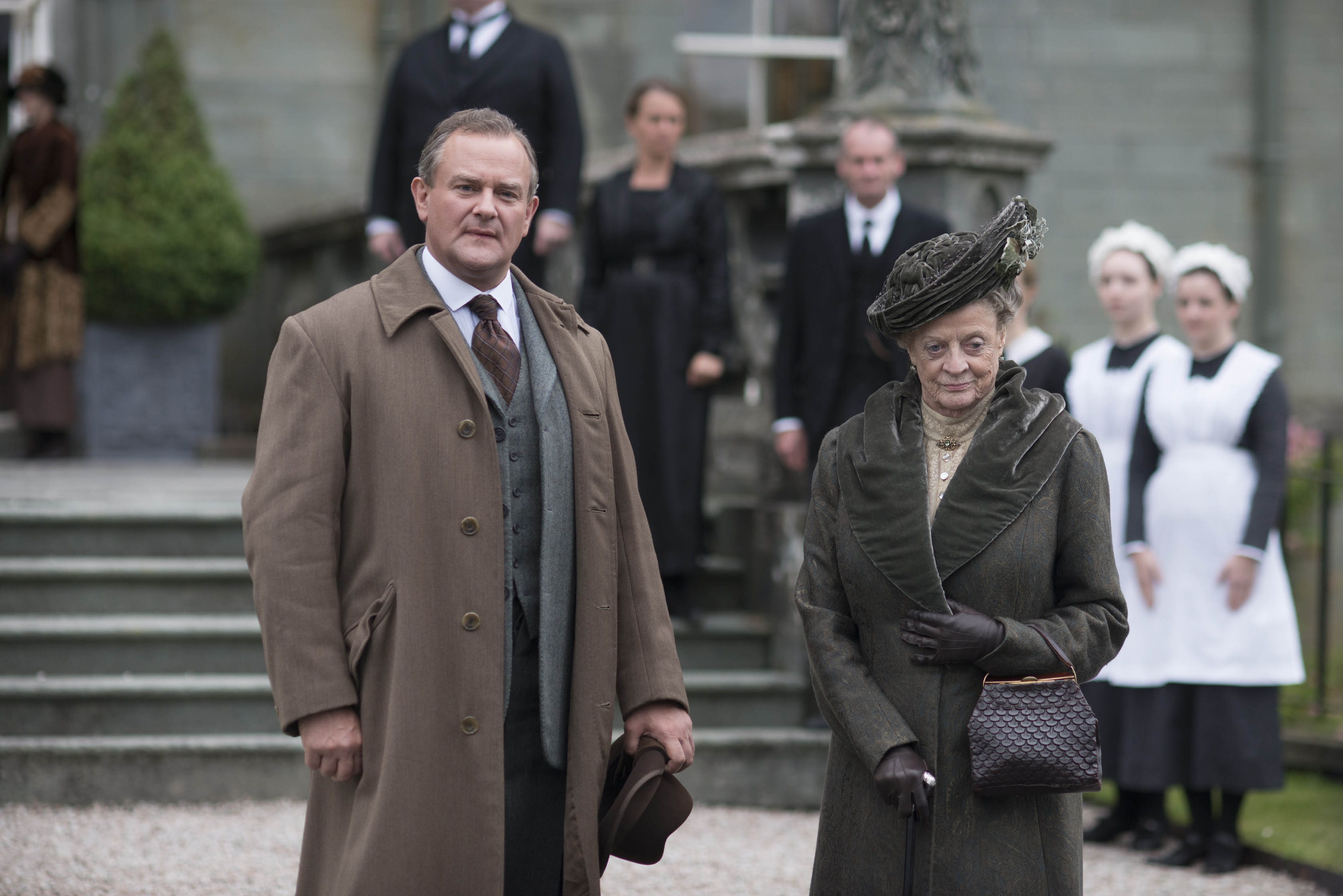 A source said writer Julian Fellowes “has made this death so poignant.”

They added: “Those who have seen the scenes said they are so emotional.

“They really will leave fans in floods. It’s heartbreak at Highclere Castle and there won’t be a dry eye in cinemas.”

No clues have been given as to who is making their final appearance.

But fans will be fearing for the aging Dowager Countess, played by Dame Maggie Smith. 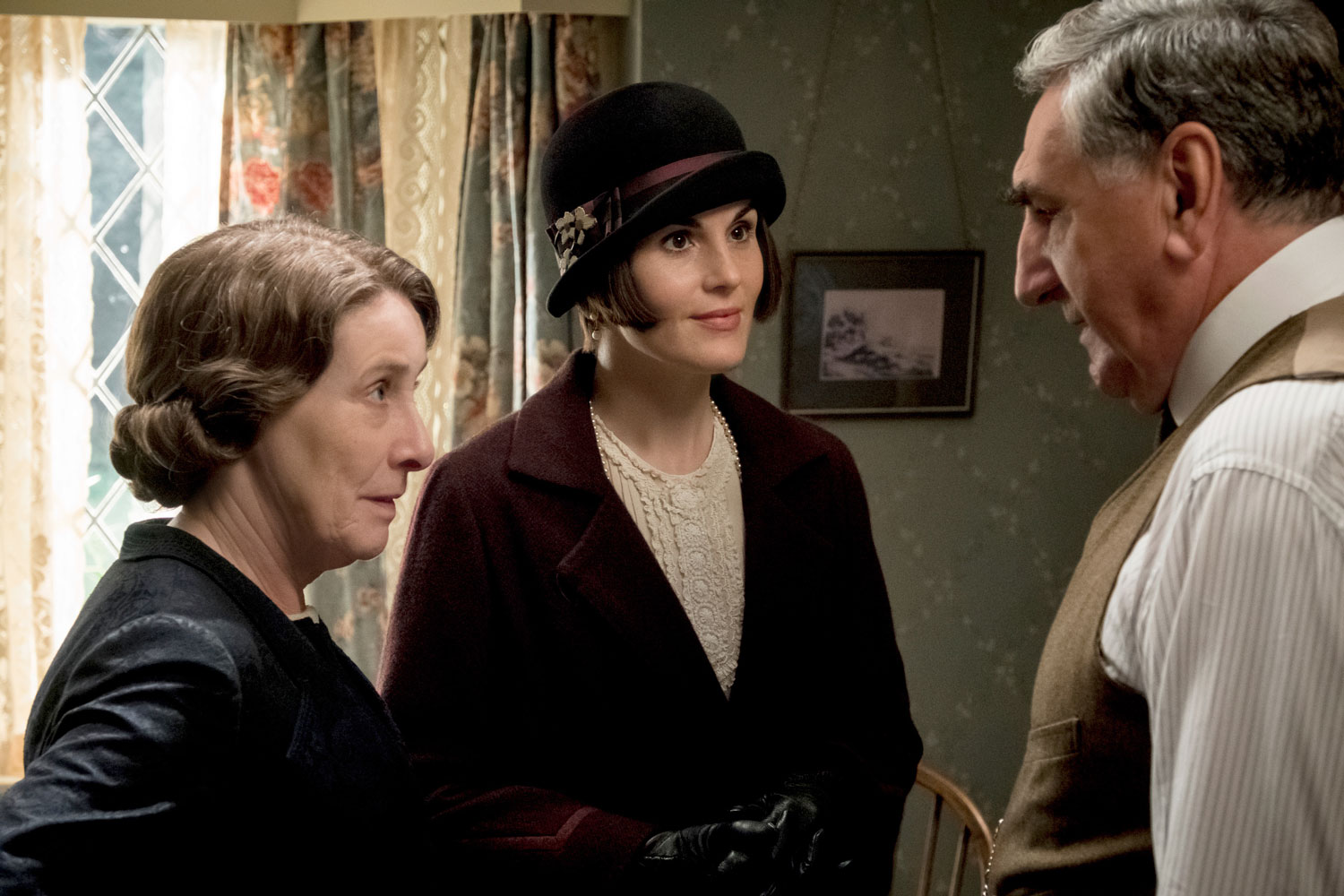 The ITV period drama ended its TV run in 2015 after six series.

The first film then took £140million round the world.

There were question marks over whether 86-year-old Dame Maggie would return, but she appeared in scenes shown in the US yesterday. 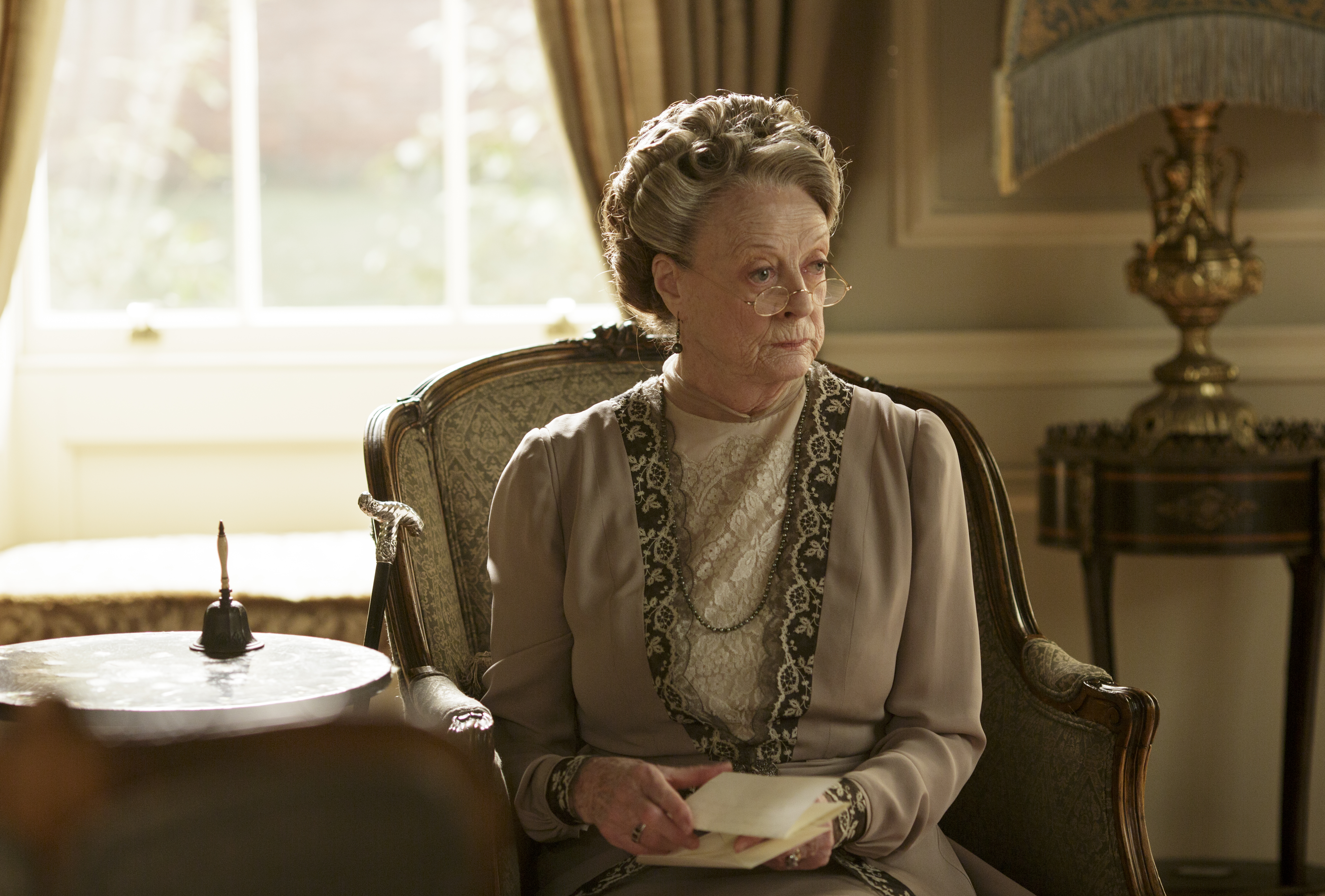