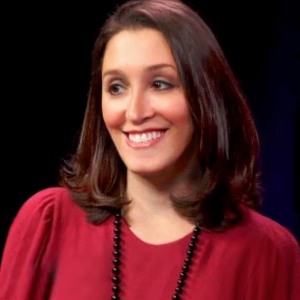 Idris Elba remains a handsome man in a tuxedo — but he won’t be taking his martinis shaken, not stirred, anytime soon.

After yet another round of rumors that he’d be taking over as James Bond from Daniel Craig, Elba, 45, is urging fans not to get too excited.

The latest round of buzz about the Molly’s Game actor stems from U.K. tabloid The Daily Star, which reported on Thursday that director Antoine Fuqua spoke to Bond producer Barbara Broccoli about who could potentially take over the role of 007 after Craig steps aside. However, Fuqua’s rep denies the report.

“He never had a conversation with Barbara about the franchise or about any casting. It’s all made up stuff. Not sure how it got started,” the rep told THR.

Elba’s name has been bounced around as a future Bond for years now, including in 2014 when an email leaked from Sony Pictures senior executive Amy Pascal that revealed her feeling that “Idris should be the next Bond.”

At the time of the leak, Elba said on a Reddit AMA that he would “absolutely” take the role if it was offered to him. The actor then took to Twitter with a self-deprecating post about his future as the British agent.

Craig, 50, will take his fifth turn as Bond in the untitled next installment in the franchise, directed by Danny Boyle and expected to hit theaters on Nov. 8, 2019.