The U.K. cop “doesn’t have any Black friends, he doesn’t eat any Caribbean food,” Miranda Wayland says during an industry conference 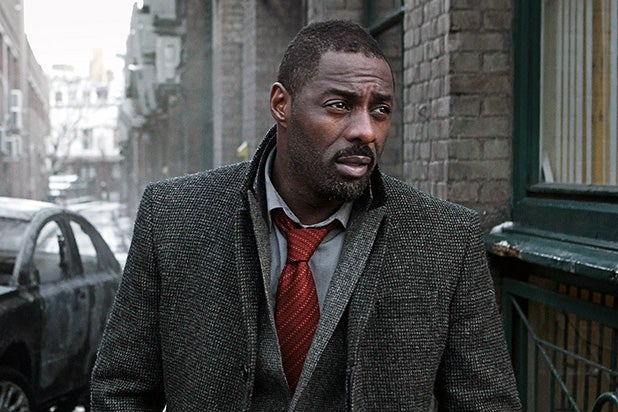 BBC’s chief diversity officer doesn’t think the lead character in the former BBC drama “Luther,” which starred Idris Elba in that title role, was “Black enough to be real.”

“When [Luther] first came out everybody loved the fact that Idris Elba was in there — a really strong, Black character lead,” Miranda Wayland said on Monday, during a conversation on BBC’s diversity and inclusion strategy at the digital MIPTV conference. “We all fell in love with him. Who didn’t, right? But after you got into about the second series you got kind of like, OK, he doesn’t have any Black friends, he doesn’t eat any Caribbean food, this doesn’t feel authentic.”

The drama, which starred Idris Elba as DCI John Luther, ran for five series (the UK version of seasons) and has 20 episodes overall, between 2010 and 2019. Ruth Wilson also starred as Alice Morgan.

“Luther” creator Neil Cross, who is white, responded to Wayland’s comments to the Daily Mail: “I have no knowledge or expertise or right to try to tackle in some way the experience of being a Black man in modern Britain. It would have been an act of tremendous arrogance for me to try to write a Black character. We would have ended up with a slightly embarrassed, ignorant, middle-class, white writer’s idea of a Black character.”

Reps for Elba did not immediately return TheWrap’s request for comment.

Wayland argued that it’s not enough to just have a Black character in the lead and think that’s enough for diversity.

“It’s great having those big landmark shows with those key characters, but it’s about making sure everything around them, their environment, their culture, the set is absolutely reflective,” she said. “It will be very much about how can we make sure that this program is authentic in terms of the storytelling.”

Last year, the BBC committed to spending £112 million to support diverse productions over three years, as well as to have one-fifth of production staff from diverse backgrounds.