EXCLUSIVE: After a bidding battle, IFC Films president Arianna Bocco and FilmNation Entertainment CEO Glen Basner won U.S. rights to the Audrey Diwan-directed drama Happening. Diwan wrote the script with Marcia Romano based on Annie Emaux’s semi-autobiographical novel about a young woman whose future is threatened after she becomes pregnant at a time before abortion had been legalized in France. The provocative film won the Golden Lion at Venice and has the potential to be a zeitgeist picture when IFC releases it here early next year, as conservative states like Texas pass abortion laws that challenge Roe V Wade.

Sources said there were three other bidders in the mix and part of the reason IFC got the upper hand was its commitment to a full length theatrical window of 45 days so that the picture can build its audience. IFC will release the picture early next year in conjunction with FilmNation. In a strong year for French movies (Cannes sensation Titane is another), Happening has a strong shot at being the country’s submission for Best International Film Oscar consideration. After her Venice win, Diwan signed with CAA as a filmmaker, and CAA Media Finance and Wild Bunch brokered the U.S. deal. Wild Bunch International is handling international sales.

The film is set in France, 1963. Anne [Anamaria Vartolomei] is a bright young student with a promising future ahead of her. But when she falls pregnant, she sees the opportunity to finish her studies and escape the constraints of her social background disappearing. With her final exams fast approaching and her belly growing, Anne resolves to act, even if she has to confront shame and pain, even if she must risk prison to do so.

Diwan recognized that the film could be provocative when she co-wrote and directed it, but didn’t realize its relevance to the moment., 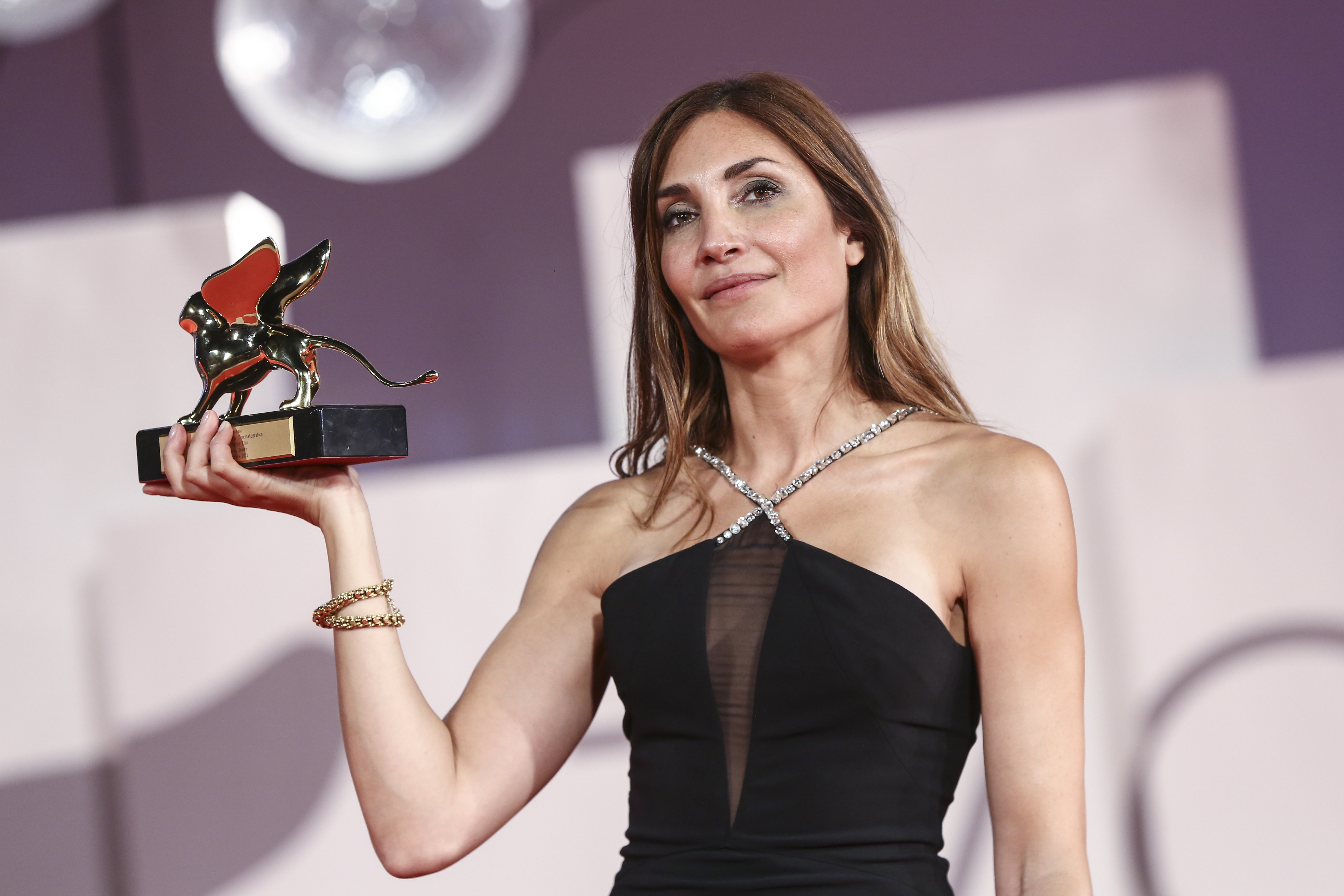 “It’s strange but also predictable,” she told Deadline. “Whenever you do something about abortion, you know it will get noticed., I didn’t expect at all what happened in Texas. When I first read what was going on in Texas, I was on my way to Venice. When I started writing, we had people asking why to talk about this now, as [abortion] is legal in France. I always felt I wanted it to make as an experience that could be shared. Not regarding the period of time, or the gender. My first surprise was that we could share and discuss this experience, whether women or men. As for controversial, I don’t know, I think it has opened discussion and I love the idea we are not only talking about abortion but also about freedom. Because the movie is talking about freedom, about desire and what we can do and expect, being women. It was a joyful experience to see that it is possible to discuss it. The first screening, there was a young guy who spoke when we had a debate after. He said, he grew up in a very Catholic place where they were all against abortion and he said, now I’m not sure anymore. It wasn’t about controversial; it was about having a discussion and that is what I hoped for that experience.” She said the need for this discussion goes further than the US but countries like Poland as well.

Said IFC’s Bocco: “Audrey has crafted an award-winning film that puts a face on the choices women have to make, achieving something incredibly rare and rewarding in its powerful depiction of humanity. We look forward to working with Audrey, Glen and the entire filmmaking team to bring this film to the widest audience possible in the US.

“Winning the Golden Lion has given the film a worldwide platform and we are able to take that platform and bring it to the United States,” she said. “Hopefully, France will choose the film as its entry to represent the country, and we can not only build an awards campaign for when we got out in late winter and early spring, but Audrey will come and be able to meet press, talk to people, have screenings. I think it’s important that Audrey be the point person for the film and talk about it in the eloquent way she speaks to this film. I think it will resonate with audiences. We want the conversation, we don’t want to be telling people what to think. Starting the conversation is something we’ve always done at IFC and that has attracted us to this kind of material. We’re so excited to start the process. I think the film is really going to make an impact in the United States. The protest that happened over the weekend, and the fact the first case the Supreme Court is going to take on is a challenge to Roe V Wade, it’s a delicate balance not to politicize the movie. But it is political and we want to make sure that we’re getting to audiences so they can feel what Audrey intended as the filmmaker.”

Bocco said it’s the kind of film that won’t be limited to a 45-day theatrical run. It could go longer.

“It will be a traditional theatrical but it could be longer than 45 days,” she said. “What we’re looking at is a new world where the minimum traditional theatrical window is 45 days now. But the plan is to do an aggressive platform release and the goal is to get it out to as many theaters in the United States as possible. Particularly in Texas and cities we can do some real grassroots campaigns in.”

FilmNation usually builds its movies from scratch, but made Happening an exception.

“This is definitely not part of our everyday business at FilmNation,” Basner told Deadline. “When I saw the film, I was just blown away by it. We’ve talked about how timely it is, but for me, it was such an emotional experience because it took the idea of freedom, and the right to choose, and put it into such human and intimate terms. The way the camera followed the character, it was just a totally different way of conversing about this subject matter and I just had to find a way to be involved. I called up Arianna to see if there was any way we could help and she gracefully found a way for us to collaborate.”

IFC has a long history of supporting and releasing films from European filmmakers, from Palme d’Or winners Abdellatif Kechiche’s Blue is the Warmest Color to Jacques Audiard’s Dheepan, as well as one of the Dardenne Brothers’ career highest grossing film Two Days, One Night. IFC had three Cannes buzz films this year, including Mia Hansen-Løve’s Bergman Island, set to release this month, as well as the new Audiard Paris, 13th District, and the Paul Verhoeven-directed Benedetta.