I'M A Celebrity viewers are convinced Kate Garraway is wearing make-up as she takes part in the Bushtucker Trial.

The Good Morning Britain presenter took on the Frightseers trial, where she needed to unlock stars trapped in famous London landmarks. 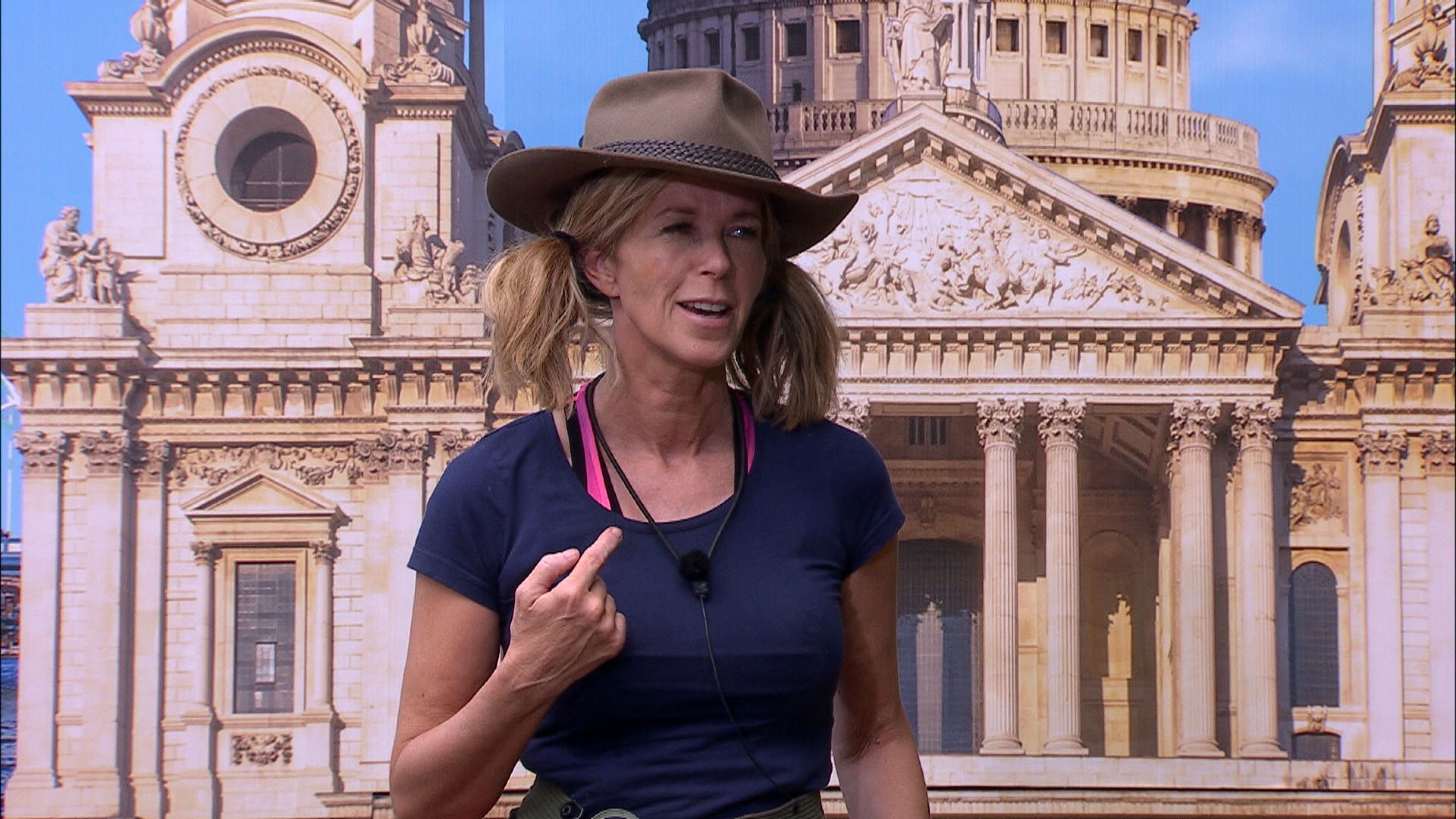 However, it wasn't the gross trial that caught the viewers' attention – but her face.

Some eagle eyed fans believed she was wearing a face of make-up.

One person said: "Kate is definitely wearing mascara, thought they didn't have makeup in the jungle?"

Another added: "Is it just me or has Kate had makeup on for the whole of her jungle time? And I don't just mean her concealer???"

A third added: "Where's Kate suddenly got all this makeup from? Homegirl's in the middle of an Australian jungle with a full on smokey eye." 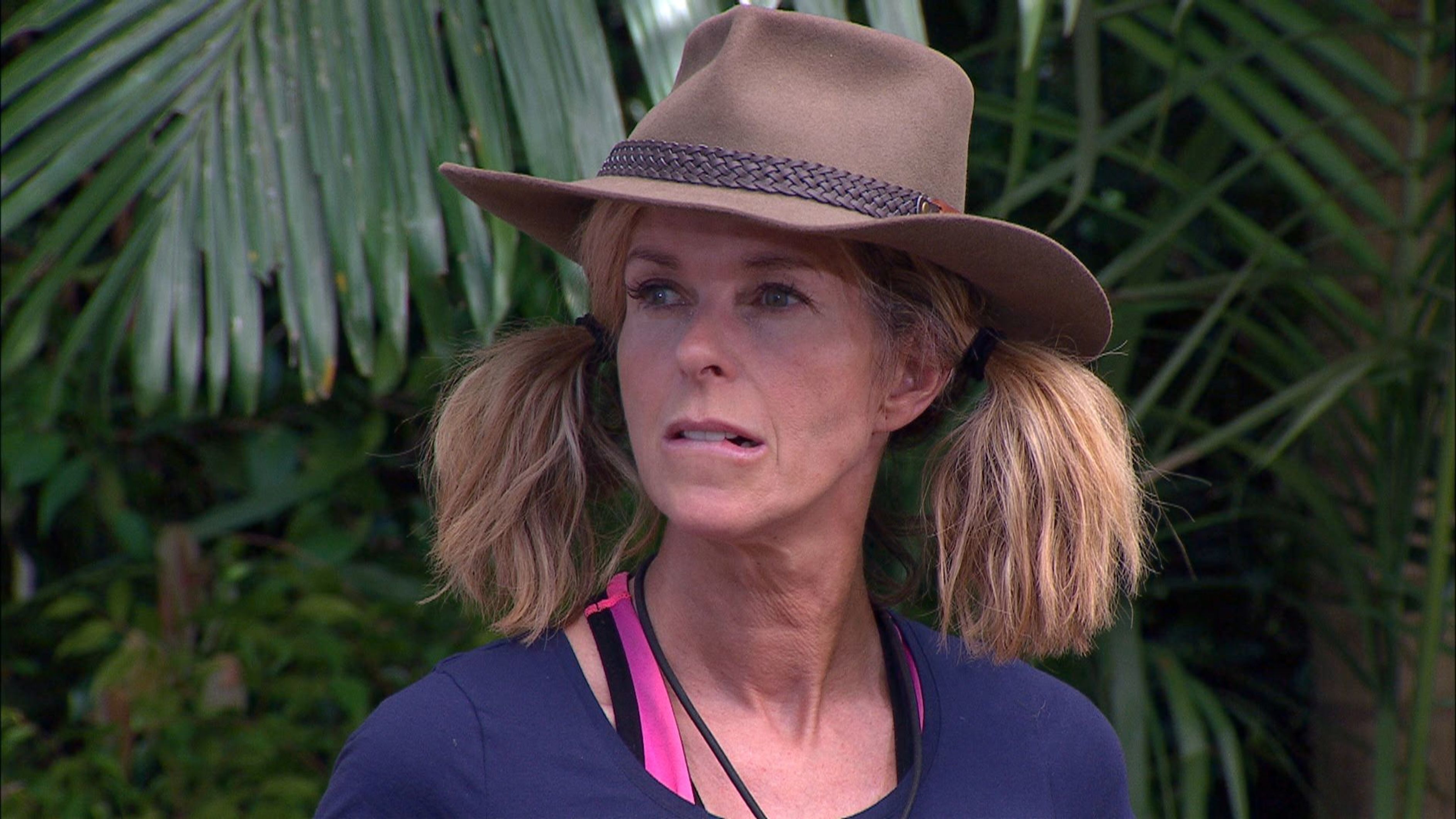 Kate's luxury item is concealer, but campmates are otherwise banned from wearing make-up in the camp.

This isn't the first time fans have suggested she's wearing make-up – though ITV confirmed to The Sun Online that she had none on.

Earlier this week fans were convinced Caitlyn Jenner had her hair straightened by a secret hairdresser in the jungle.

The Olympian-turned-reality star, 70, has baffled fans by maintaining a sleek and shiny hairdo despite living in the wild for two weeks. 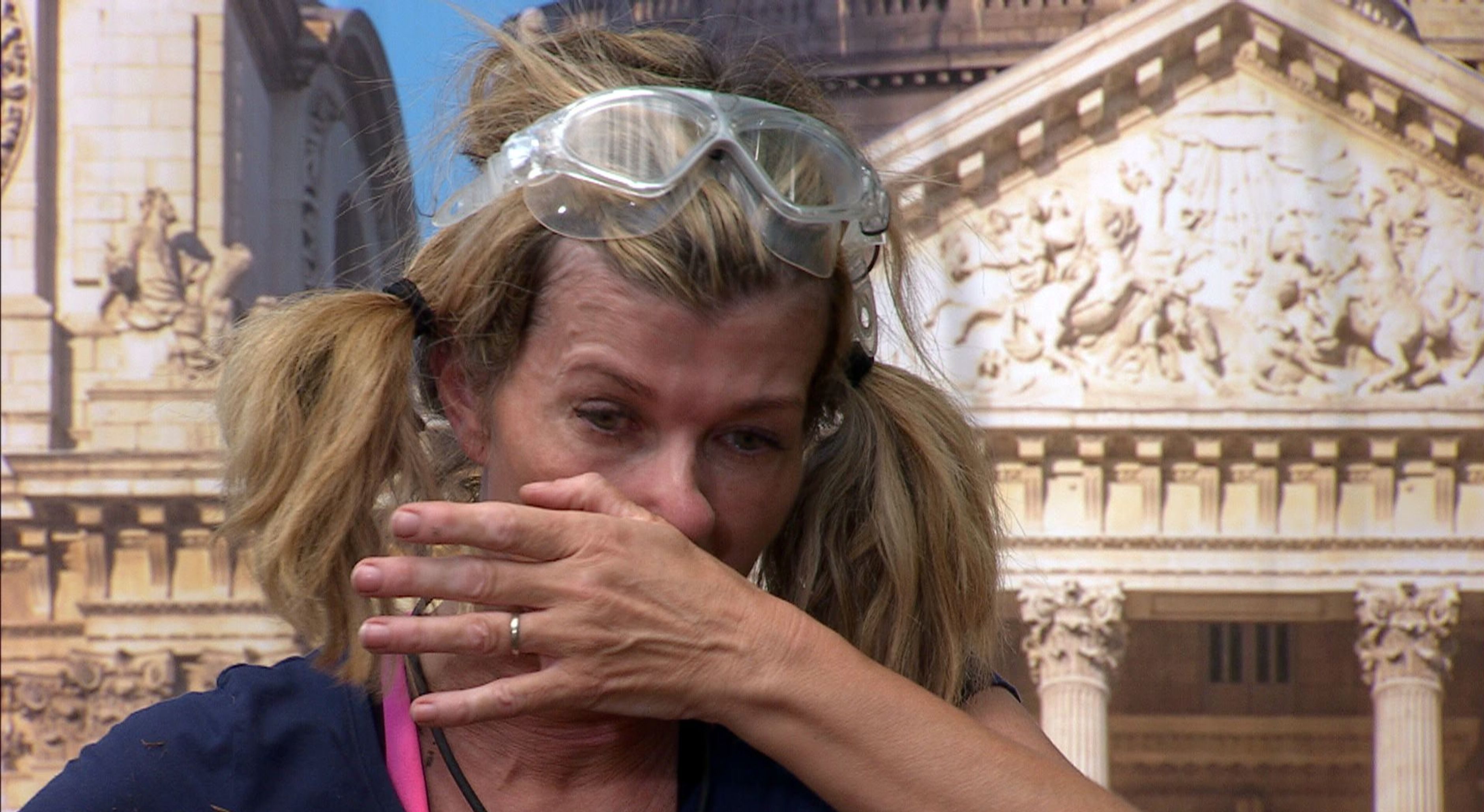 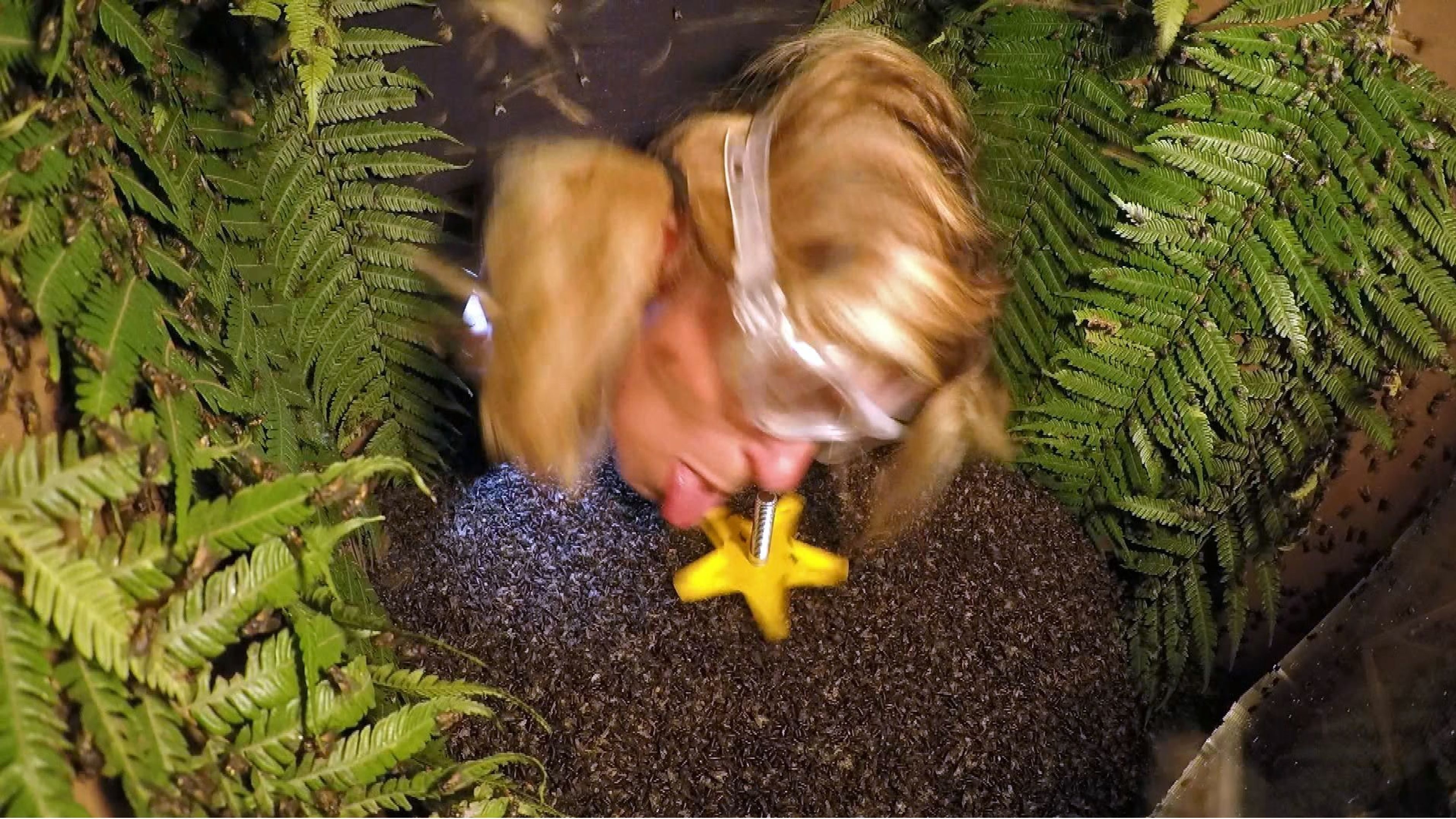 They took to Twitter to share their views, with one writing: "How has Caitlyn Jenner got such straight hair in the jungle?! Straightners?"

Another asked: "Has anyone noticed Caitlyn Jenner's hair has been straightened on #ImACelebrity2019 Hmmmm! Anyone else noticed."

A third said: "Nawwww yousins Caitlyn Jenner has 100% had her hair blow dried in the middle of the Australian jungle are they having a laugh."