I’m A Celebrity 2020: Vinnie Jones ‘signs-up’ after fans back him for place on ITV show

Fans of I’m A Celebrity… Get Me Out of Here! Are counting down the days until the ITV favourite is back on-screens. For weeks, talk has been continuing over who will be part of this year’s 20th-anniversary series, which will see Ant and Dec remain in the UK for the first time ever. However, with the line-up for this year’s series just days away from being released, one person who is reportedly looking to sign-up this year is former footballer Vinnie Jones. After new data was released showing he’s the favourite of fans to be part of the line-up – will he end up swapping the LA sunshine for the freezing Welsh countryside this year?

As ever, fans are starting to try and guess who will be on the upcoming series – which returns next month.

With Ant and Dec having released another teaser trailer, the excitement for the programme is only building.

This year’s season will be the programme’s 20th-anniversary, making it all the more special.

With some major changes to come this year – such as the location – one thing which is sure not to change is the calibre of stars signing up. 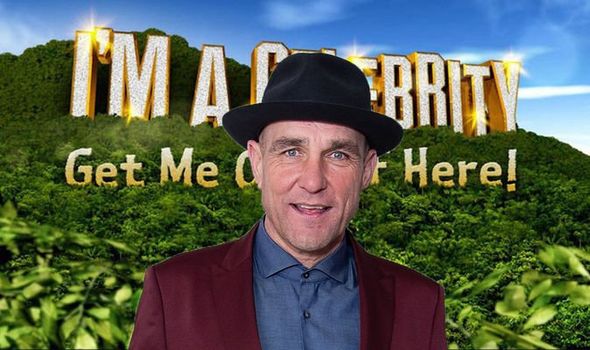 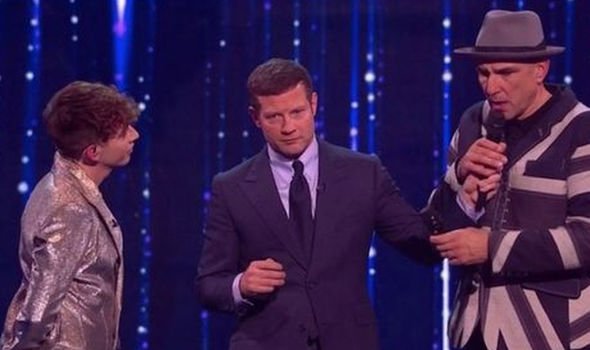 Bookmakers William Hill has spoken to fans of the programme as to who they want to see enter the spooky Welsh location.

And it’s former footballer Vinnie Jones who they most want to see on the line-up.

Vinnie Jones has topped a list of celebrities that the UK wants to see on the upcoming I’m A Celebrity Get Me Out Of Here! series, according to a survey from William Hill Bingo, with 35 percent of respondents picking the former football hardman.

Fans will remember Vinnie was on-screens last year when he took part in The X Factor: Celebrity – where he was a huge hit with viewers. 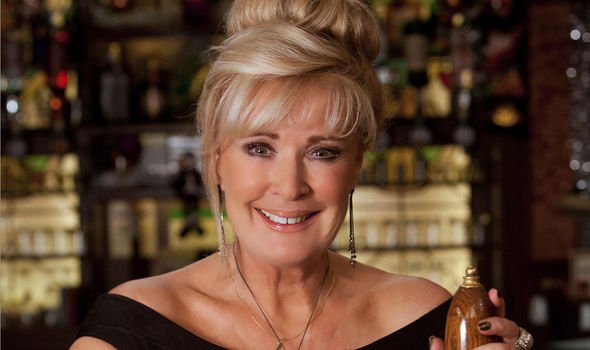 The star was praised for taking part as he appeared on the programme just weeks after his wife Tanya passed away.

And with his previous success on the fellow ITV programme, could he end up becoming the first star to sign-up this year?

A spokesperson from William Hill said: “It’s only a matter of time before ITV release the line-up for the 20th series of I’m A Celebrity… Get Me Out Of Here!

“And with excitement building amongst fans of the show, we decided to ask them who they would most like to see in Gwrych Castle.

“Vinnie Jones topped the list of 10, with 35 percent of those surveyed picking the hardman to appear on the show and face up to the horrible challenges that come with it.”

And on other names who viewers were keen to see as part of the billing, they continued: “Mark ‘The Beast’ Labbett wasn’t far behind, with 33 percent stating they’d like to see him in the castle.”

Elsewhere it seems as though there could be another soap star in the mix, who could be set to follow in 2019 winner, Jacqueline Jossa’s, footsteps.

“24 percent of people said yes to Tamzin Outhwaite appearing on the show, with 18 percent of those surveyed declaring they’d like to see former sports stars John Barnes and Ricky Hatton on the series,” added the spokesperson.

It’s thought the first eight famous faces to sign-up to this year’s I’m A Celeb were all-but-confirmed after some stars were snapped seemingly preparing for the show.

Stars including Coronation Street’s Beverley Callard and operatic tenor Russell Watson are thought to be joining the line-up.

“This year’s collection of celebrity contestants are shaping up to be nothing if not eclectic, with the latest signings,” a source told The Sun.

But with the full line-up still not confirmed, could Vinnie be the latest name to soon be shaking things up in the ‘jungle’?

I’m A Celebrity… Get Me Out of Here! returns next month to ITV.