Viewers claimed Anne downed a glass of coke during last night’s stomach-churning live trial, but a show representative has confirmed to the Sun Online that her beverage was far more grim. 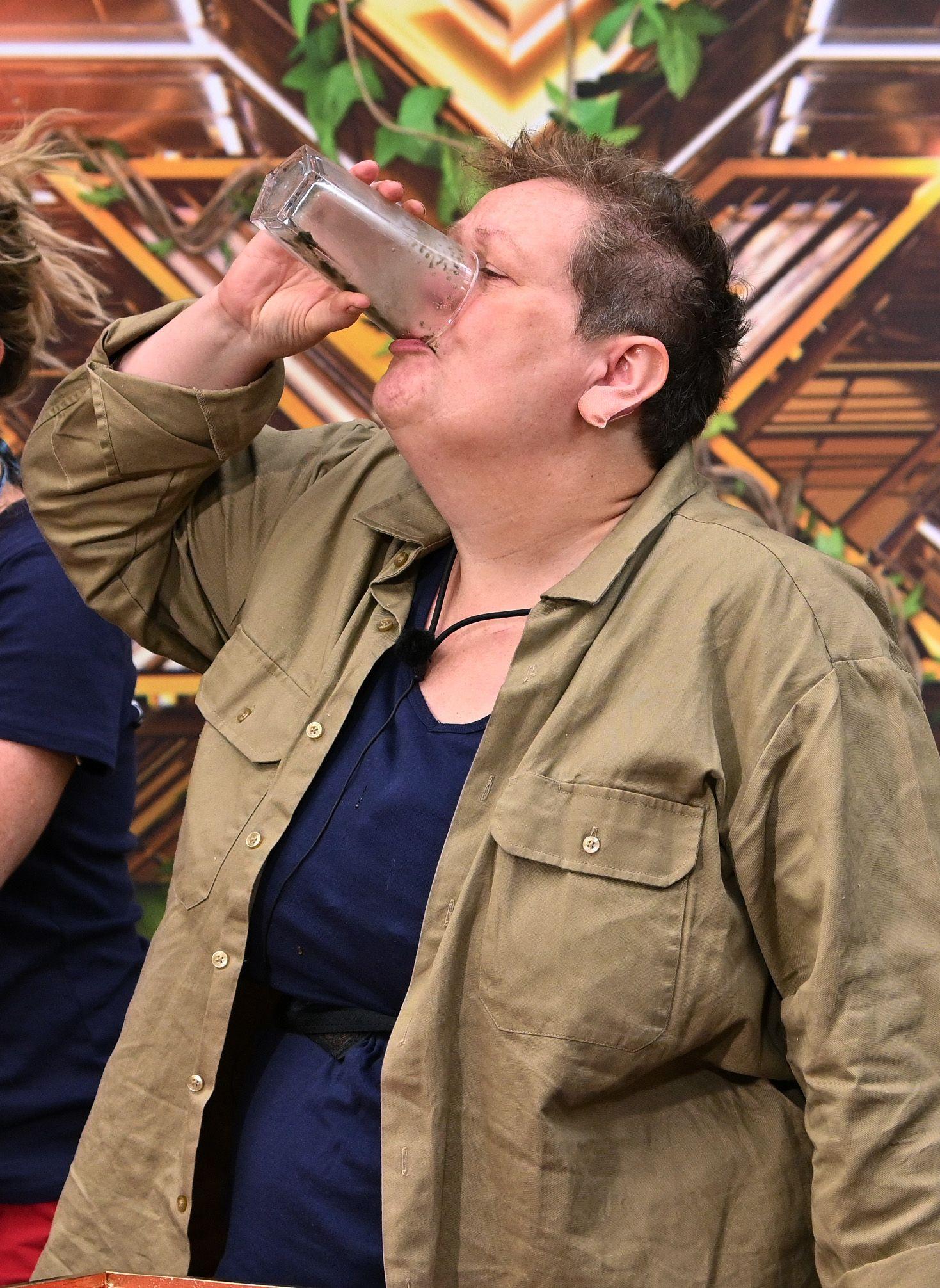 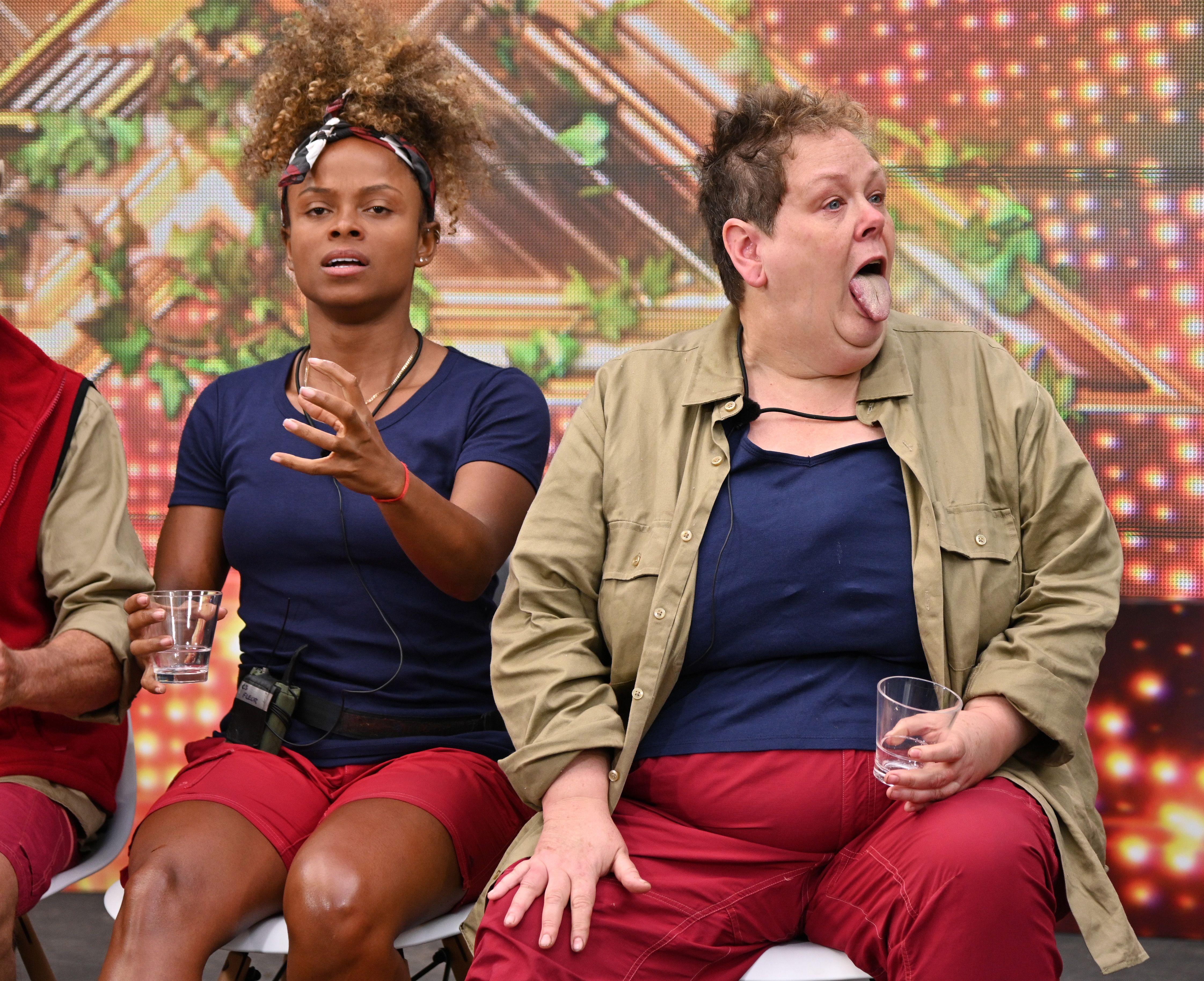 The Chase star was told she was drinking liquidised fish eyes, but viewers questioned the fizzy pop appearance and pointed out the bubbles.

Anne has been exempt from a number of Bushtucker Trials on medical grounds but this evening took part in the live trial.

She was seen chomping down on a dead witchetty grub before she was tasked with drinking the fish eyes.

Anne downed the liquid with ease, leading fans to insist she was drinking a soft drink. 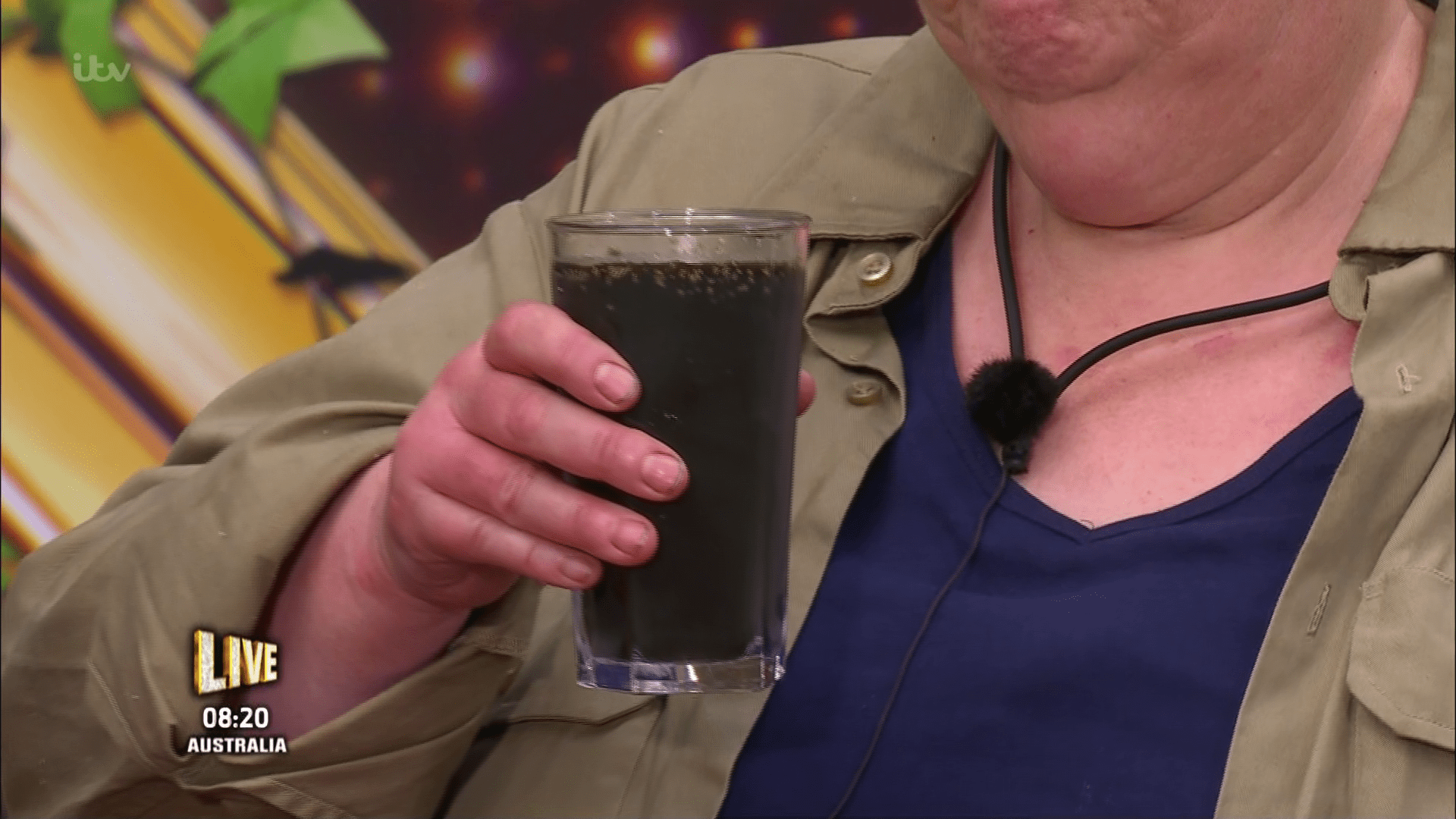 Another said: “Anne’s drink was definitely coke or ice coffee no way was it fish eye juice! She didn’t gag yet the other day she was gagging when they were talking about spit and sweat.”

While a third argued: “This is what i am saying she is drinking coke cola it was a fizzy drink what @anne_hegerty was drinking. The show is a fix!”

A spokesperson for I'm A Celebrity told The Sun Online: “There is categorically absolutely no truth to this at all.”

Although the trial caused some controversy, fans also hailed it the “funniest ever” thanks to Emily Atack. 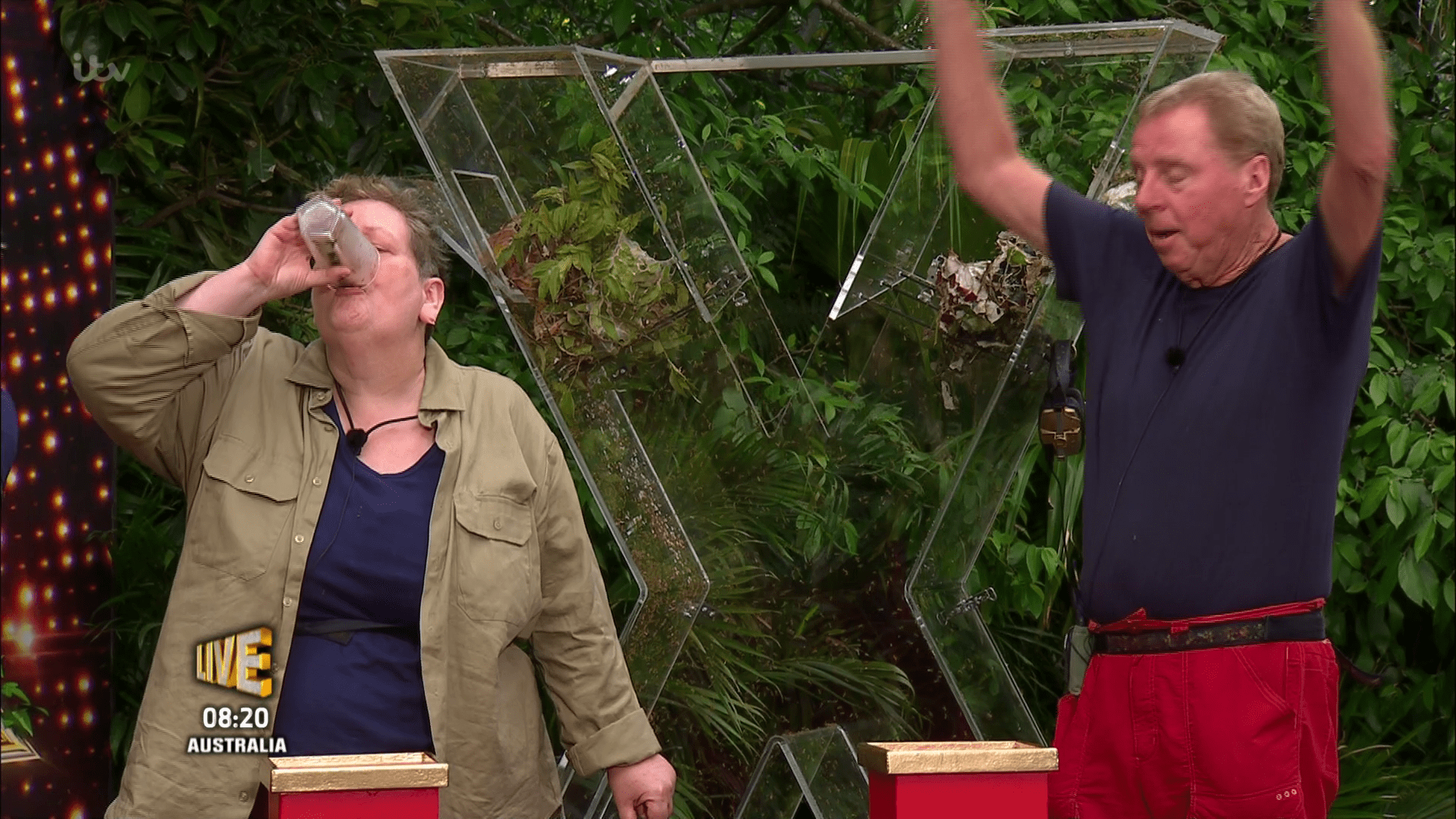 The actress screamed and sobbed her way through the first part of the trial which saw her locked inside a Perspex box with green ants.

At the start of the challenge, James McVey, Rita Simons and John Barrowman were sent into the jungle to complete a series of challenges.

But the amount of time they were given was dependant on how their co-stars performed in their series of mini-trials.

Nick Knowles and Fleur East were also forced to face their fears when they were locked inside a box with two large carpet pythons.

I'm A Celebrity continues tonight at 9pm on ITV.