The Coronation Street actress, 63, spent two months in the Priory in February 2009 after being overwhelmed by mental health issues. 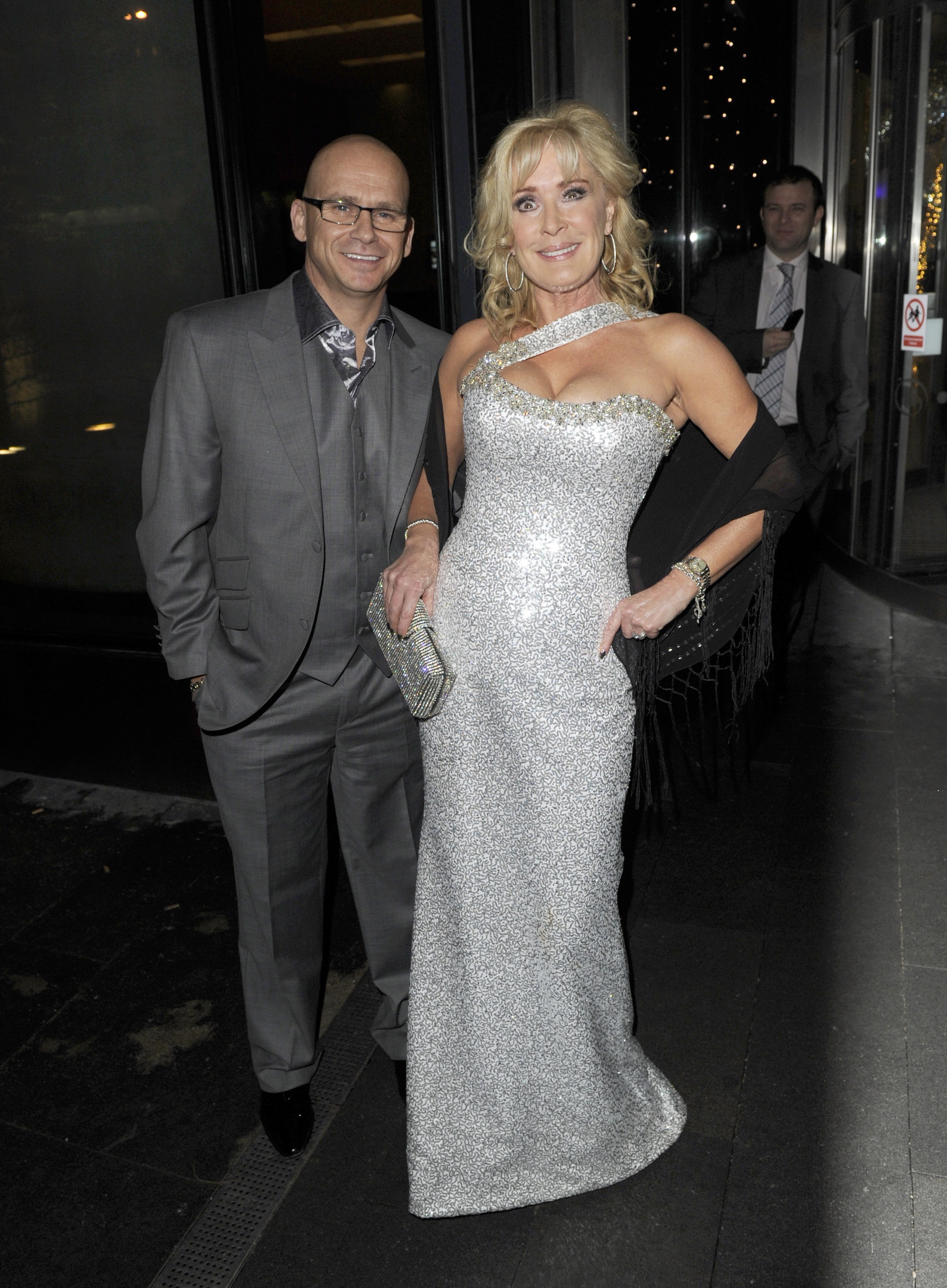 Facing her late mother's Alzheimer's diagnoses and debts of £150,000 from her and Jon's failed pub business, the stress got too much for the star.

Bev said bailiffs were banging on the door as she spent 70 hours a week working on Corrie as Jon picked up every building job he could – while working in the pub – in order to pay people back.

After trying medication her doctor said would "literally put a horse to sleep", Bev underwent 12 rounds of electric shock therapy.

She explained the treatments left her unable to walk, wash, speak or cry as she laid in the foetal position. 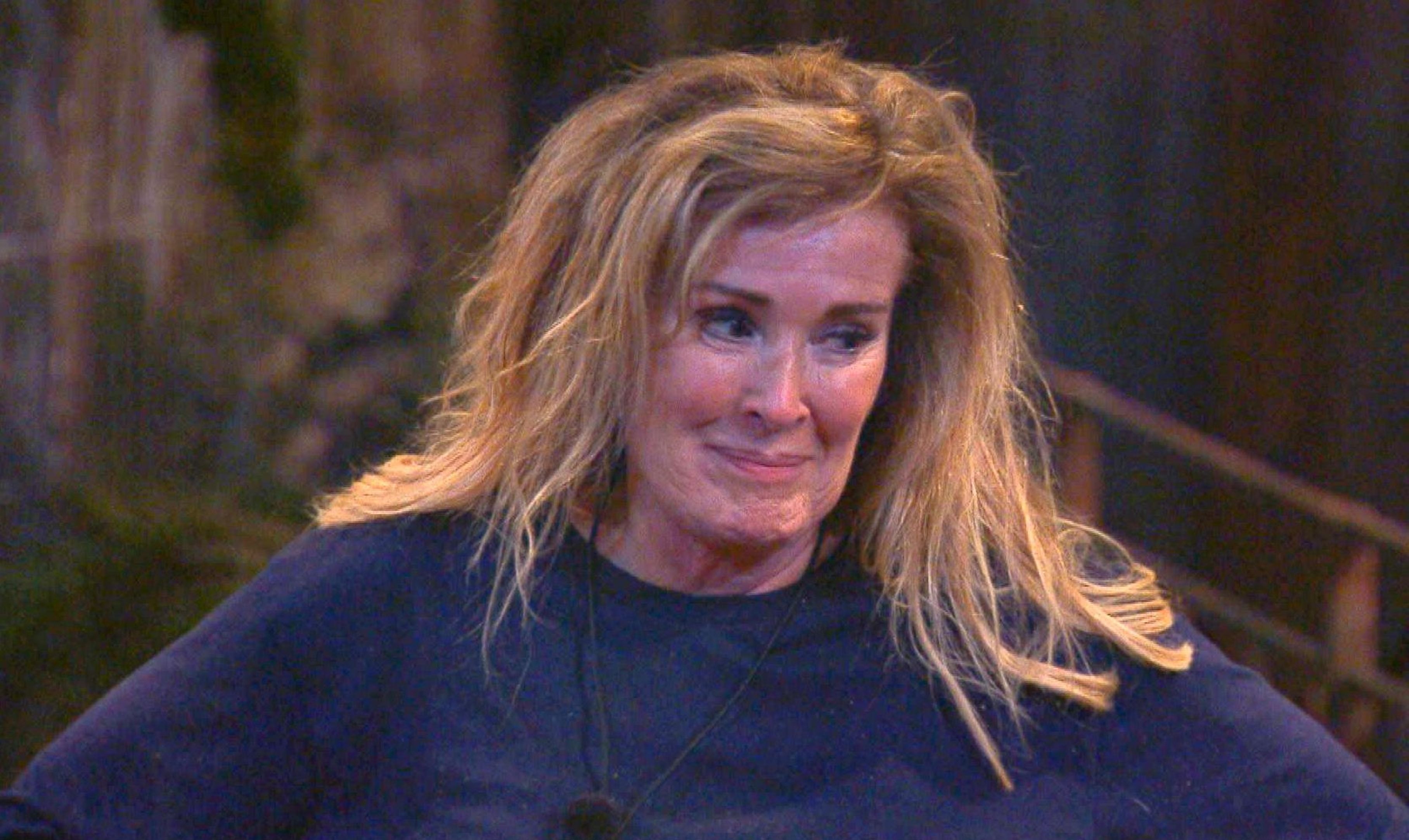 When things got so bad, her husband Jon – who she was engaged to at the time – stayed by her bedside, and even thwarted two suicide attempts.

"It wasn't just the fact that Jon rumbled me to the nurses that saved me from ending it all.

"It was much more than that. He stood by me, through everything. He never gave up trying to understand my torment.

"Even though after visiting me he'd go to his car and cry his heart out. Even though he'd see me curled into a ball with matted hair, unable to speak or move and no one was sure if I'd get better," the Liz McDonald star told The Mirror in 2010. 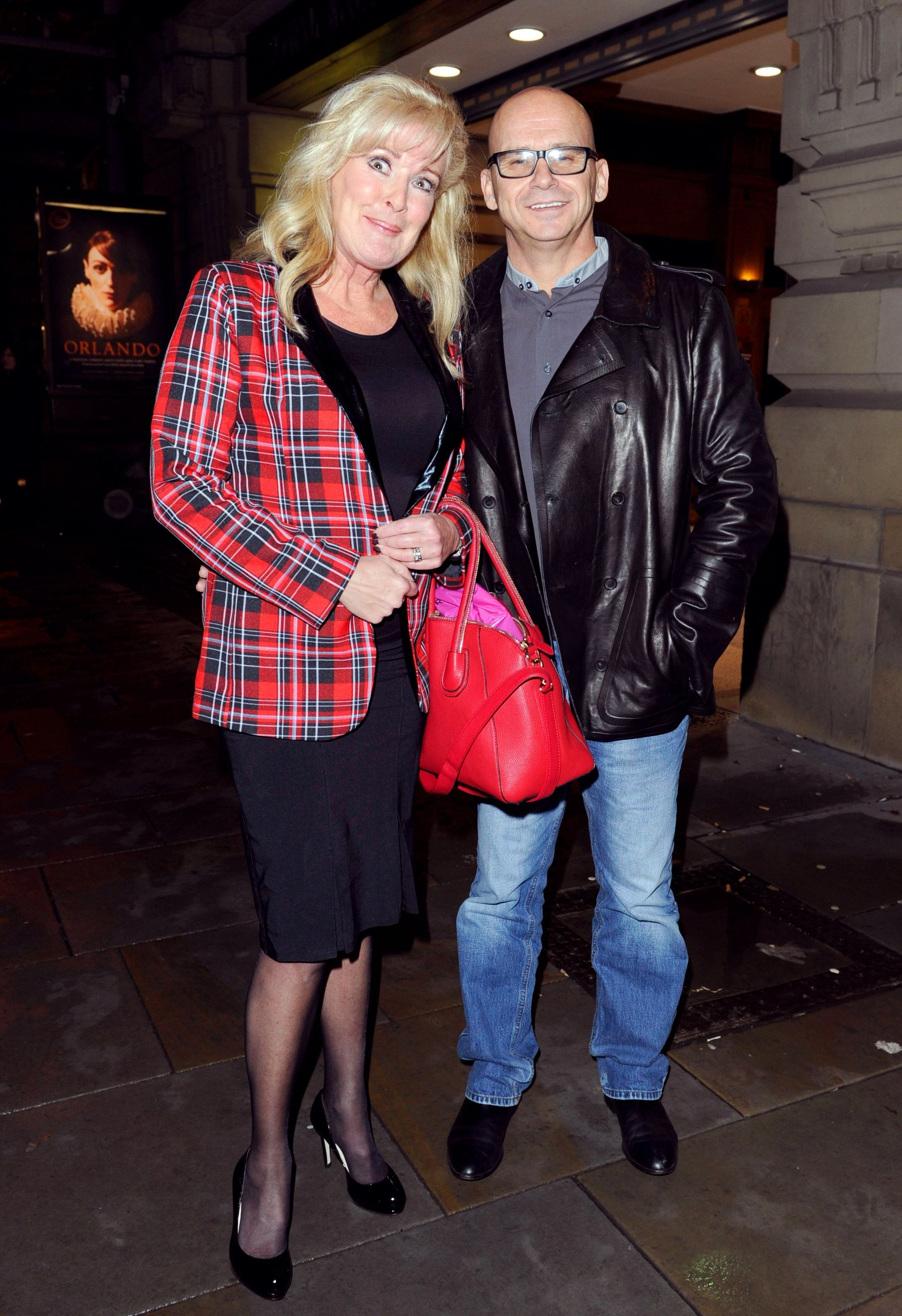 "By being there, by staying right by my side, he proved he love me no matter what.

"He proved I had lots to live for, that I could be happy again – even when the future looked black."

After making it through that time together, Beverley went public with their engagement and eventually married in 2010.

She even credits Jon with saving her life, saying she "wouldn't be here if it wasn't for him". 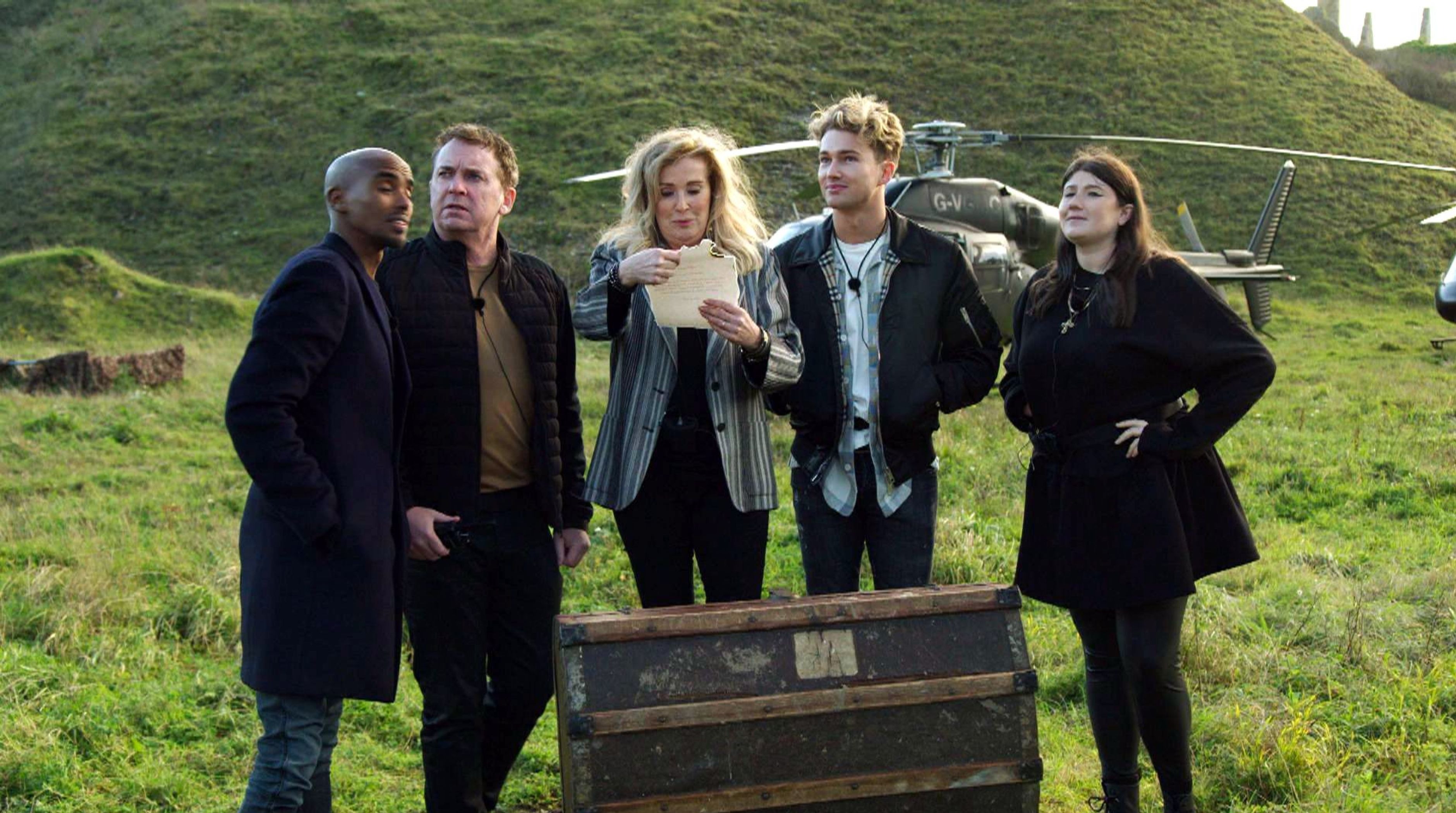 The pair are still married today.

Jon has three children from a previous relationship, while Bev is mum to Rebecca and Joshua with ex Steve Callard.