Netflix’s new series Insatiable didn’t exactly get off to the most successful of starts, what with the critics’ scathing reviews, petition for the series to be cancelled and viewer backlash over the series’ ‘fat-shaming’ and everything.

The series follows Patty, a formerly overweight teenager turned beauty queen who sets out to get revenge on everyone who tormented her when she was bigger.

Insatiable‘s stars have previously come out and defended the show from the criticism, with Alyssa Milano insisting the intent was never to offend viewers, and now series lead Debby Ryan has shared that she was surprised by the amount of vitriol the show attracted.

Debby also shared how she “swore off TV” before getting the script, but she ultimately connected with creator Lauren Gussis during auditioning when they discussed how they wanted to portray Patty.

“I was like, I just wanna be really clear that I’ve never seen rage and disordered eating and this want for justice that’s so misguided,” Debby added.

“I think that it can be done in a really cool way, [or] it can just be a farce and blatantly mocked and move us so far backward. And I did not do so much work for myself to then get to a place of regressing the conversation.” 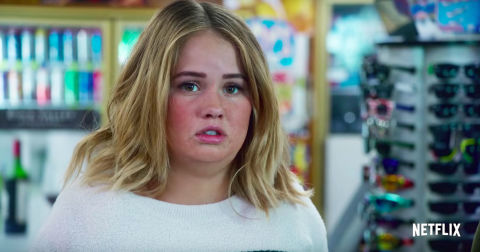 During the interview, the actress also shared that she was hesitant to wear the fat suit to film the ‘Fat Patty’ scenes, and added that both she and creator Lauren were determined to make sure that it was never made into a parody. 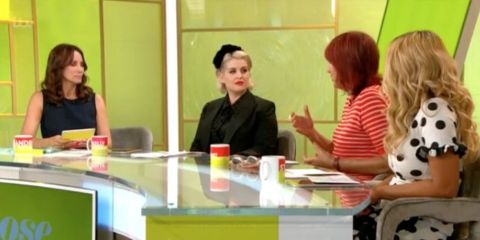 Despite all that, though, Debby adds that she understands the criticism that has been levelled at the show.

“My friend, a few days before the trailer hit, in reference to something else, said, ‘The size of the reaction is the size of the wound’, and it stayed with me,” she reflects.

Insatiable is available to stream on Netflix now.