JAMIE Oliver has revealed plans to build a new greenhouse on the grounds of his £6million Essex mansion so his family can grow their own food.

The celebrity chef, 44, lodged the plans with Braintree District Council to create a walled garden and a timber-framed greenhouse. 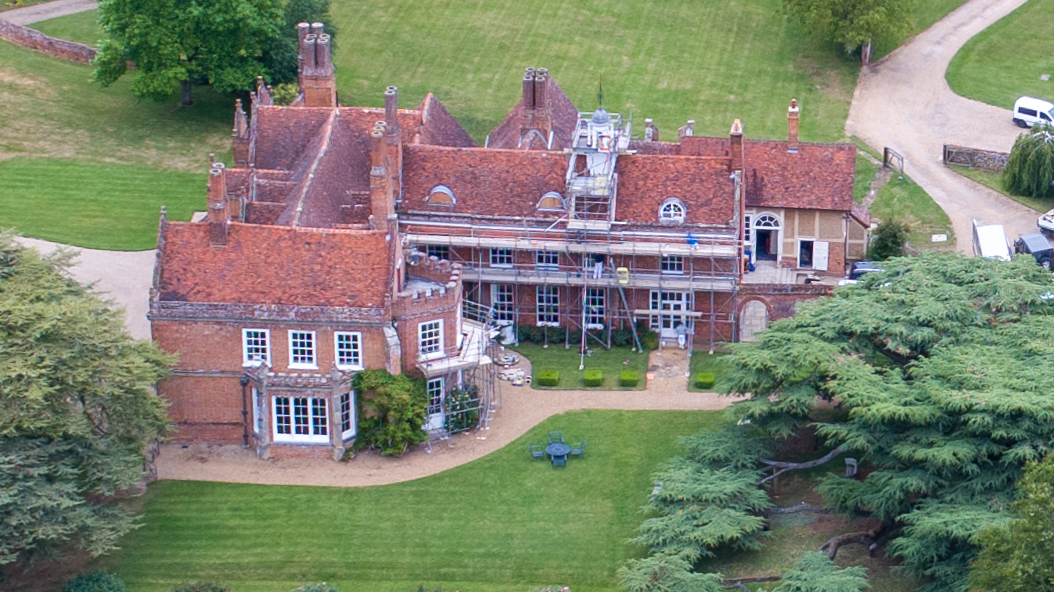 Jamie bought the 70-acre mansion estate in Finchingfield at the start of 2019.

The plans also show changes to the house itself, with the dad-of-five and wife Jools hoping to install an oak, double-boarded door with iron nails at the entrance.

The mansion – dating back to the 16th century – includes converted stables and six bedrooms.

Among the many rooms includes a kids’ playroom, with toys stored in glass-fronted cabinets and comfy chairs. 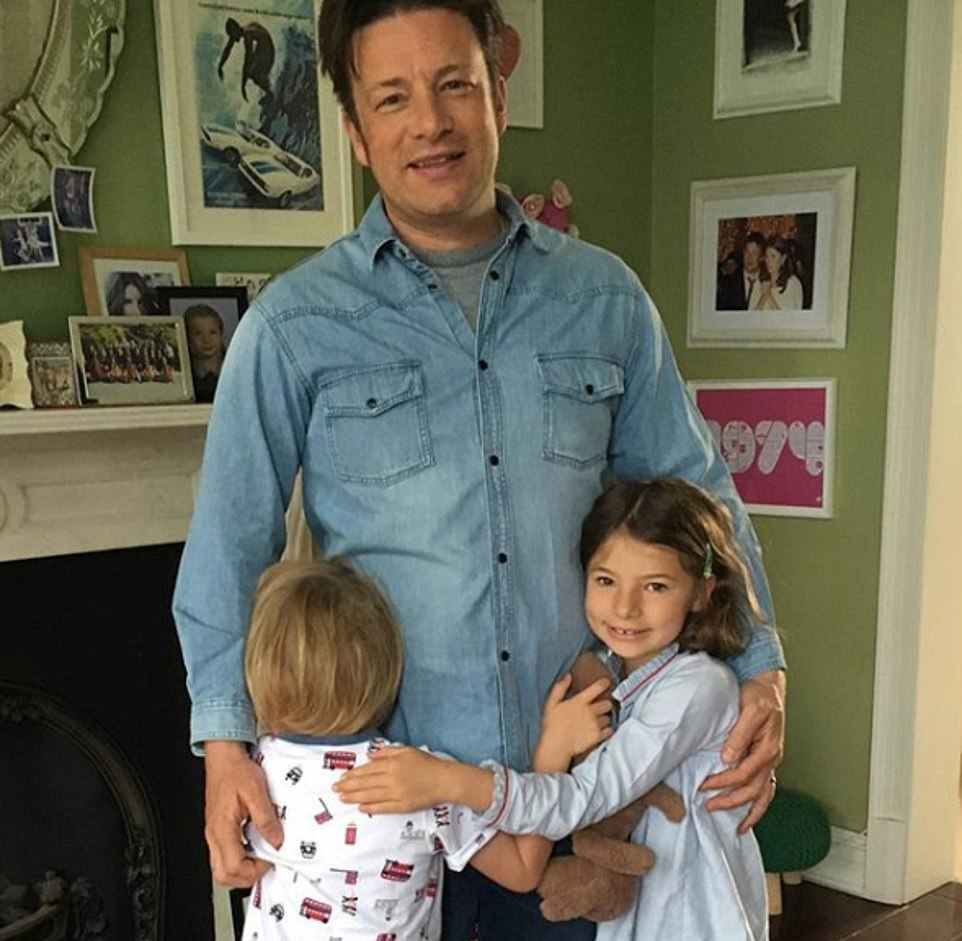 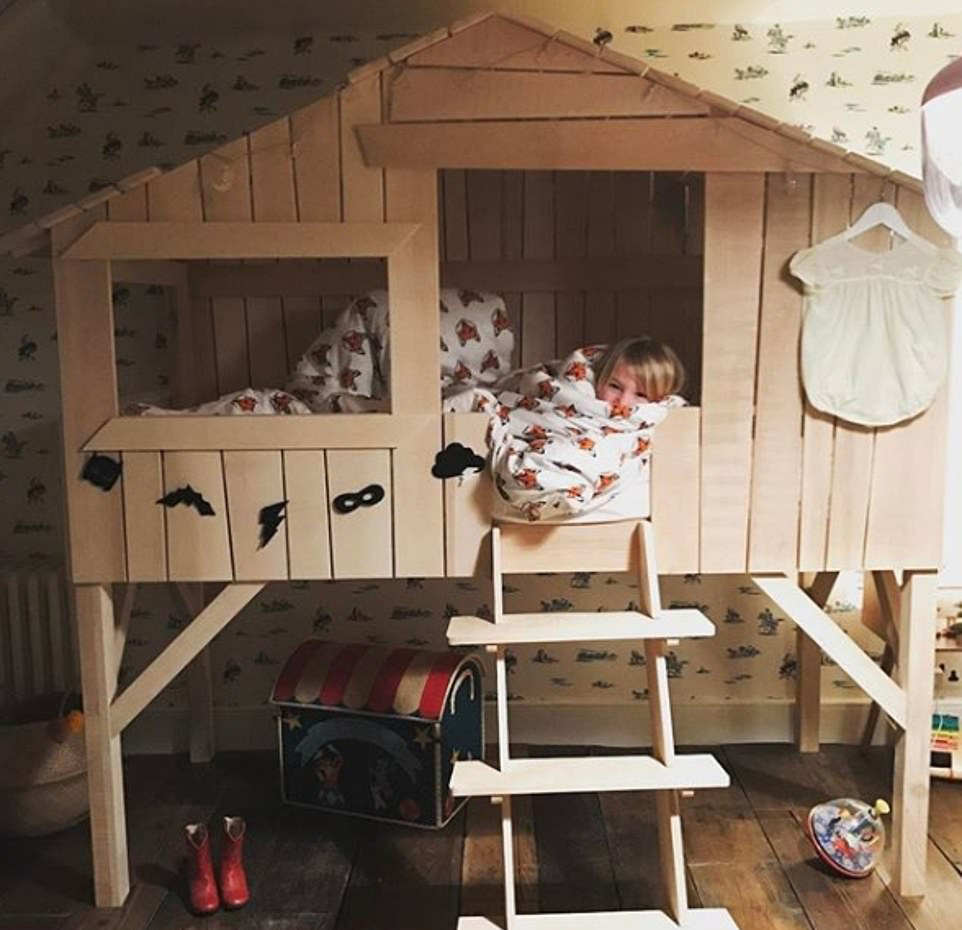 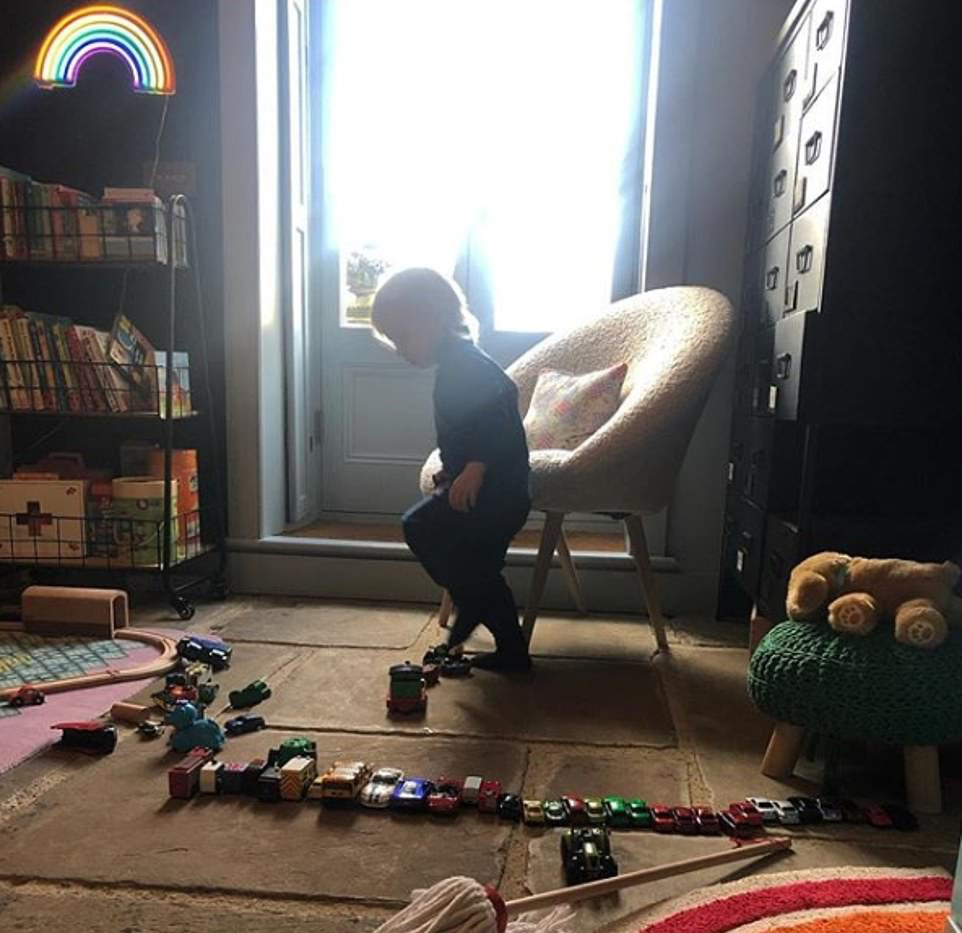 Jamie’s house also has an incredible kitchen with huge windows, tiled flooring and wooden panels on the walls.

There’s an island unit with bar stools and also a long wooden table with bench seating. 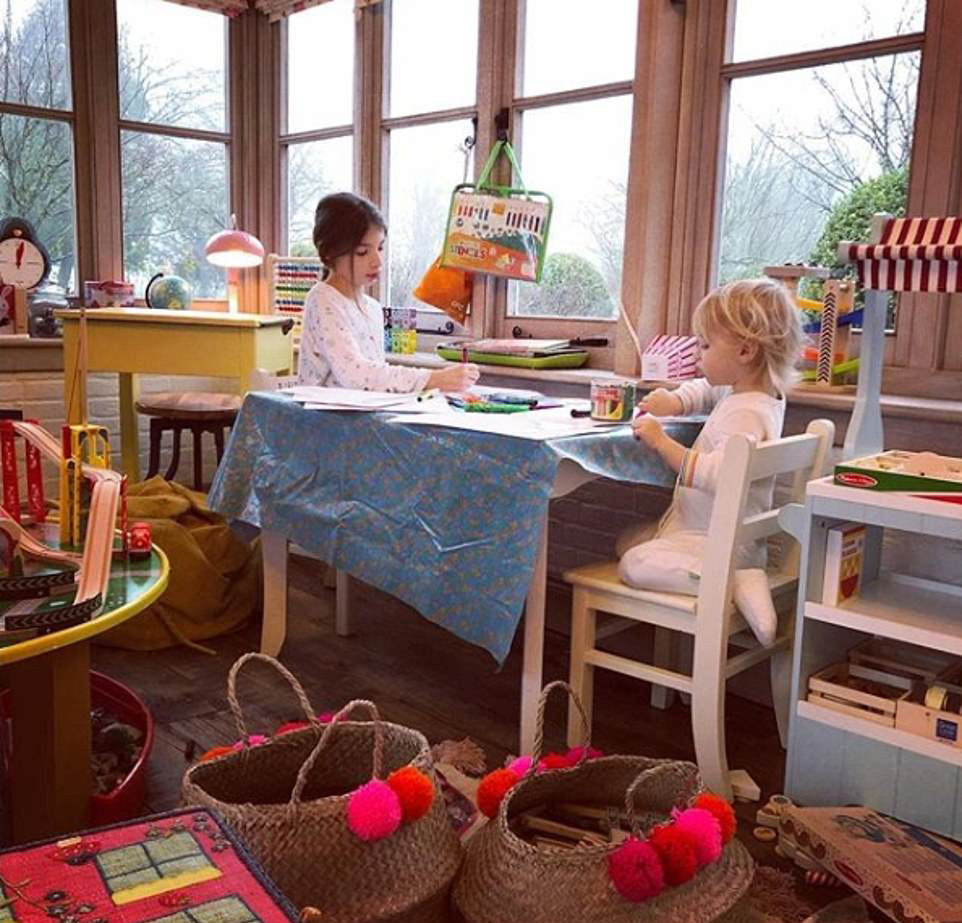 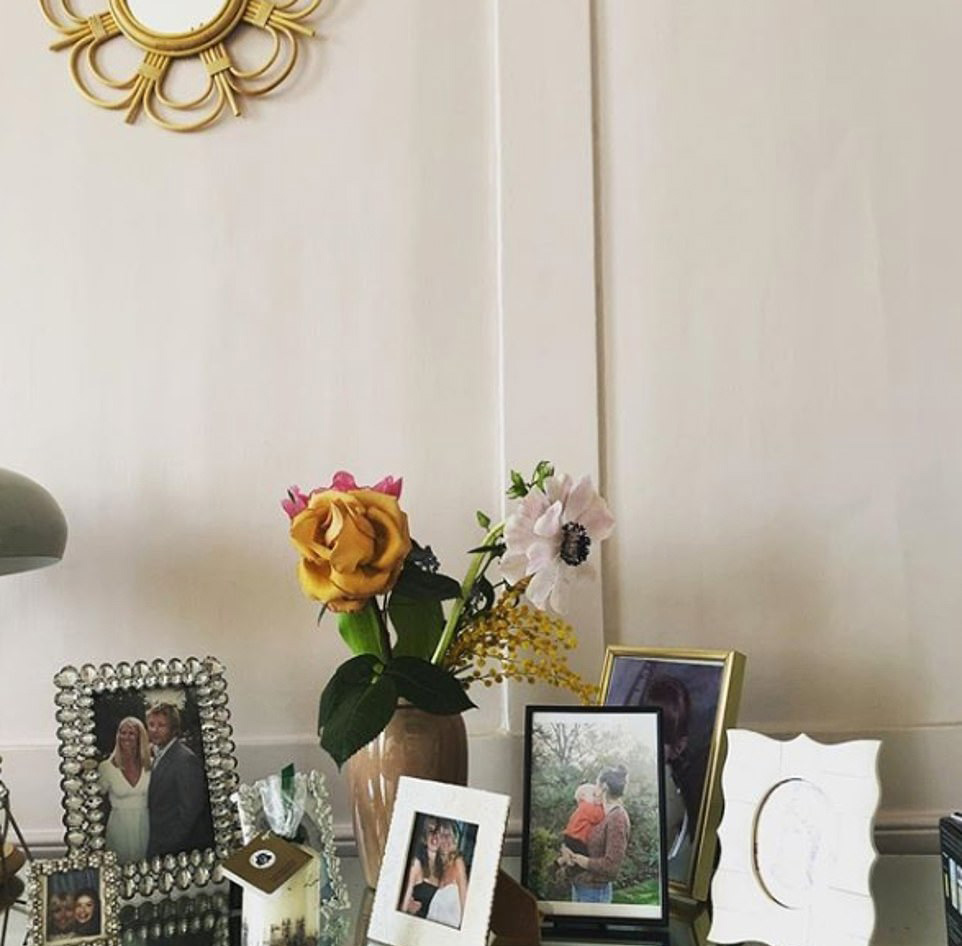 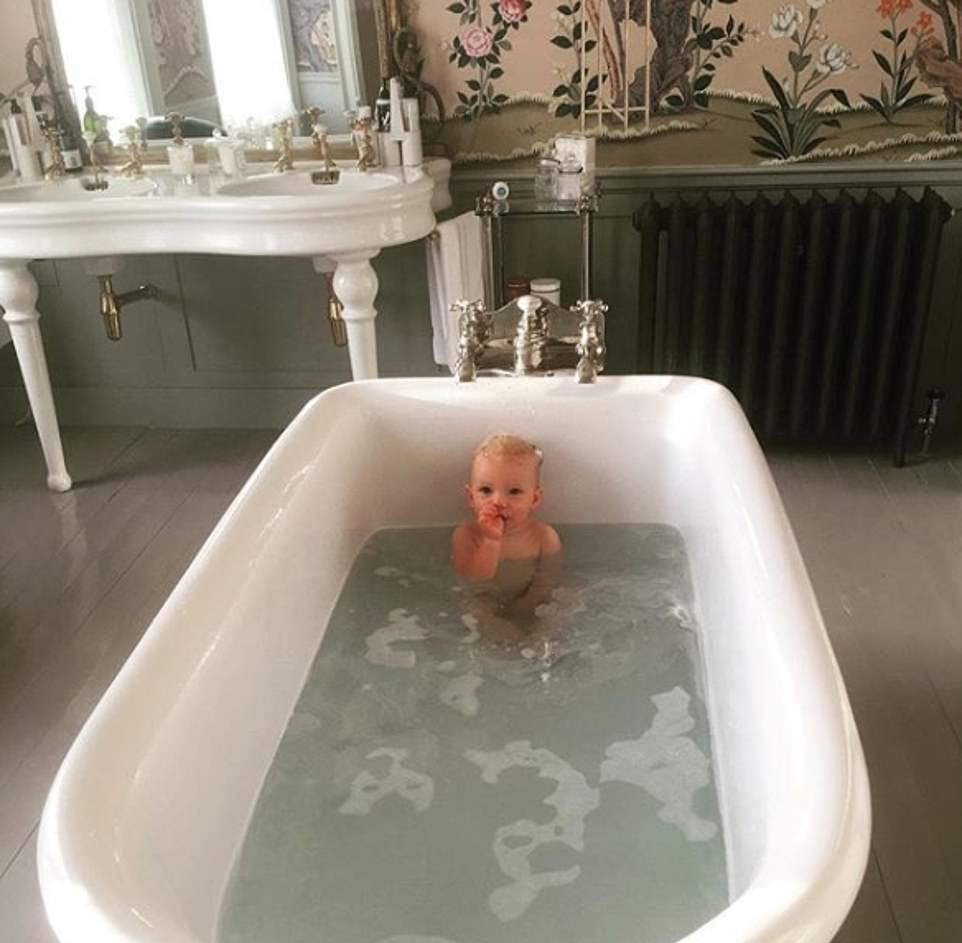 Outside, the family also enjoy a huge garden with a lawn and a wooden swing.

amie, who is worth an estimated £100m, organised for renovations at the 16th Century mansion, when they moved in.

Oliver and his wife Jools have previously shown off the inside of their other plush £8.9million mansion at Hampstead Heath.

Their other home, a Grade II property, is complete with seven bedrooms and an open plan kitchen. 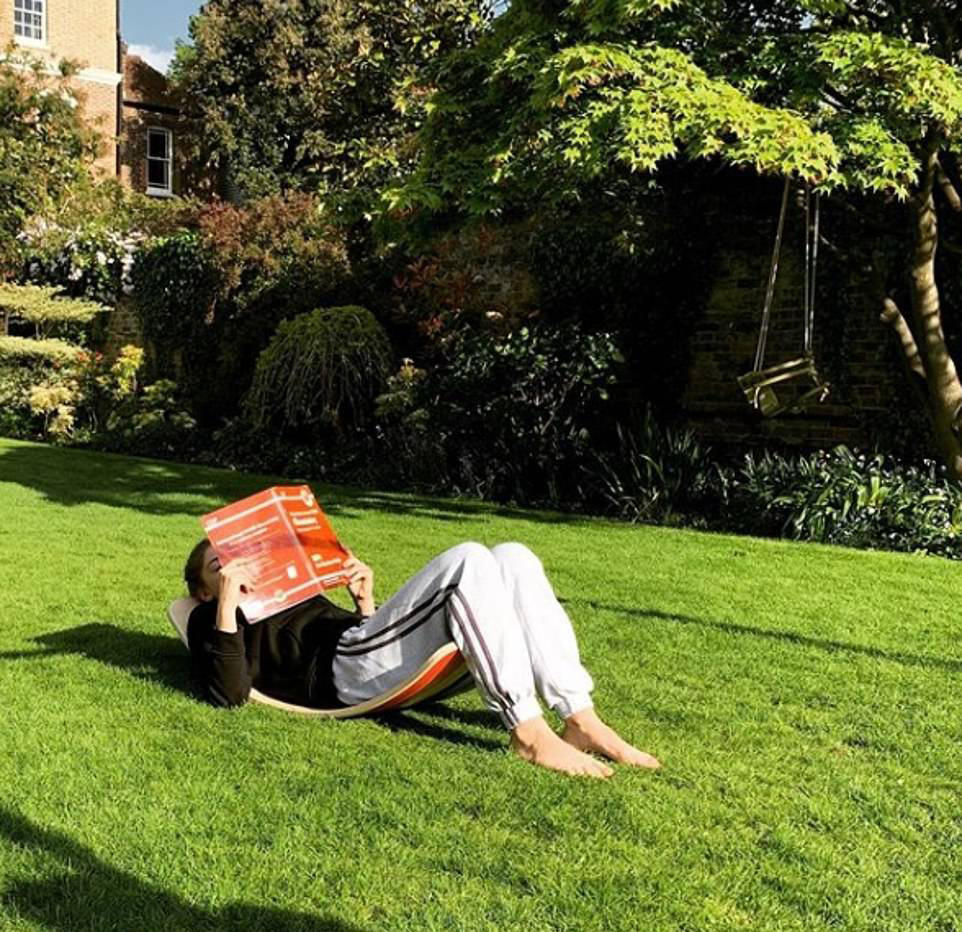 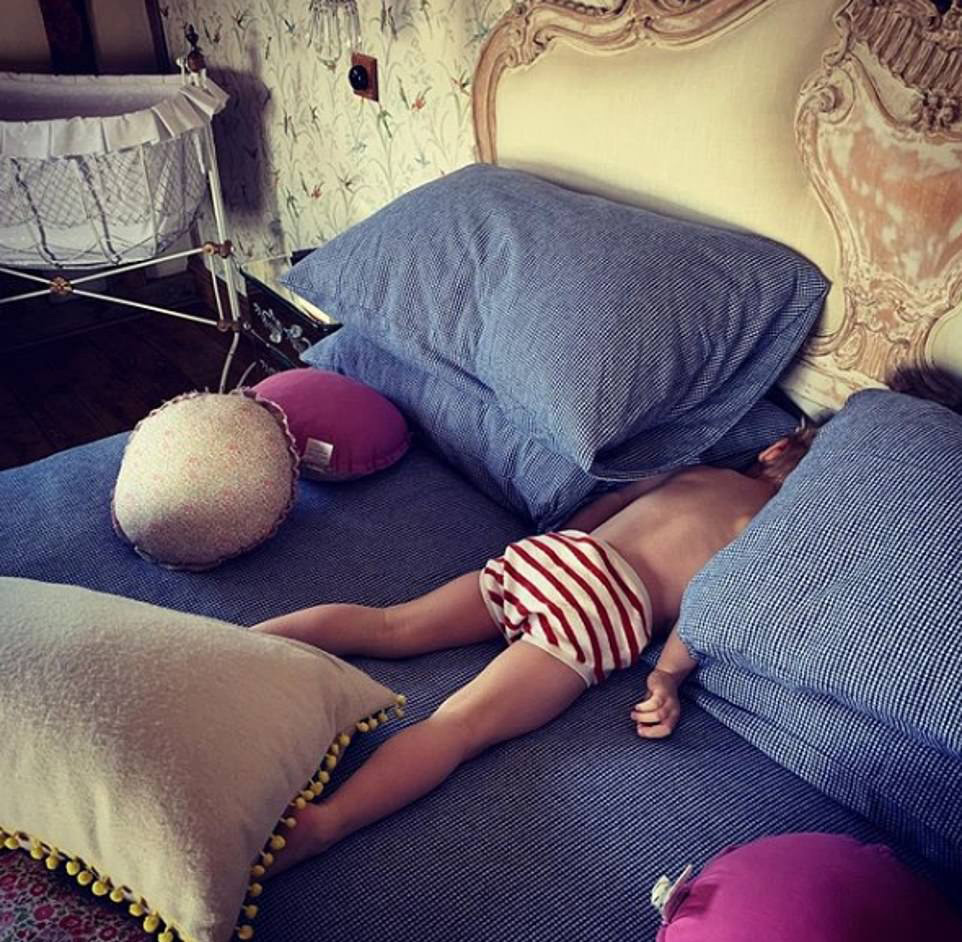 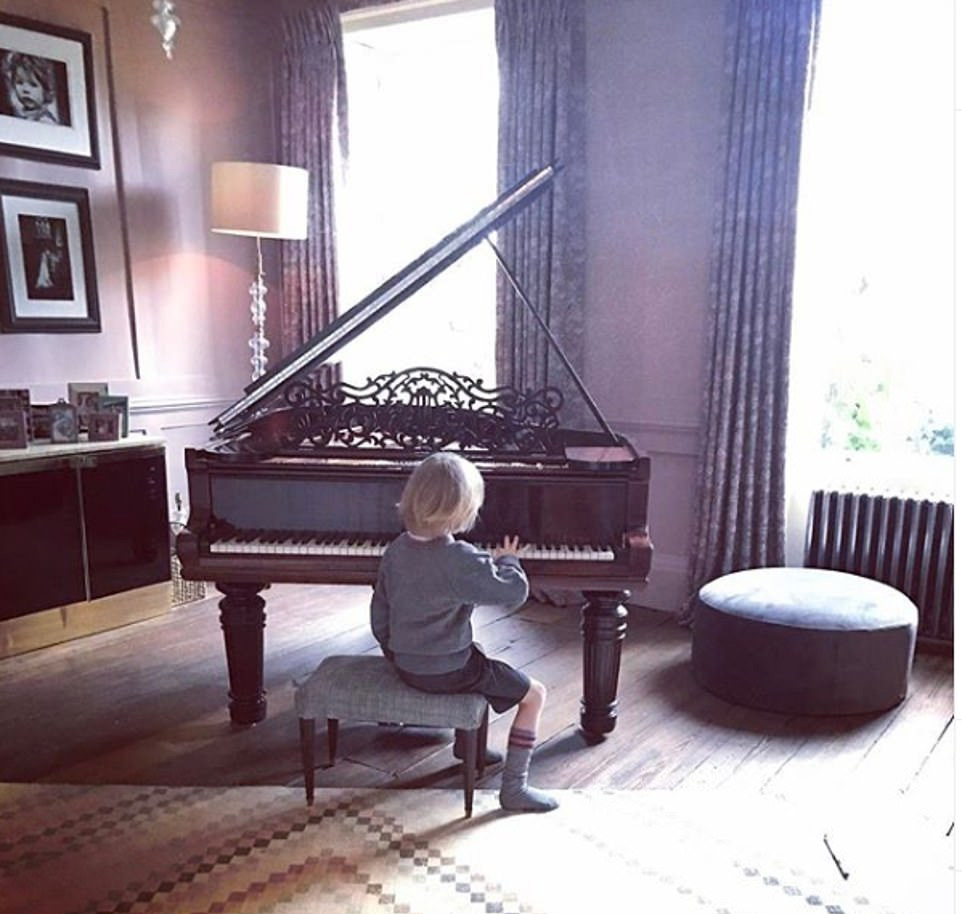 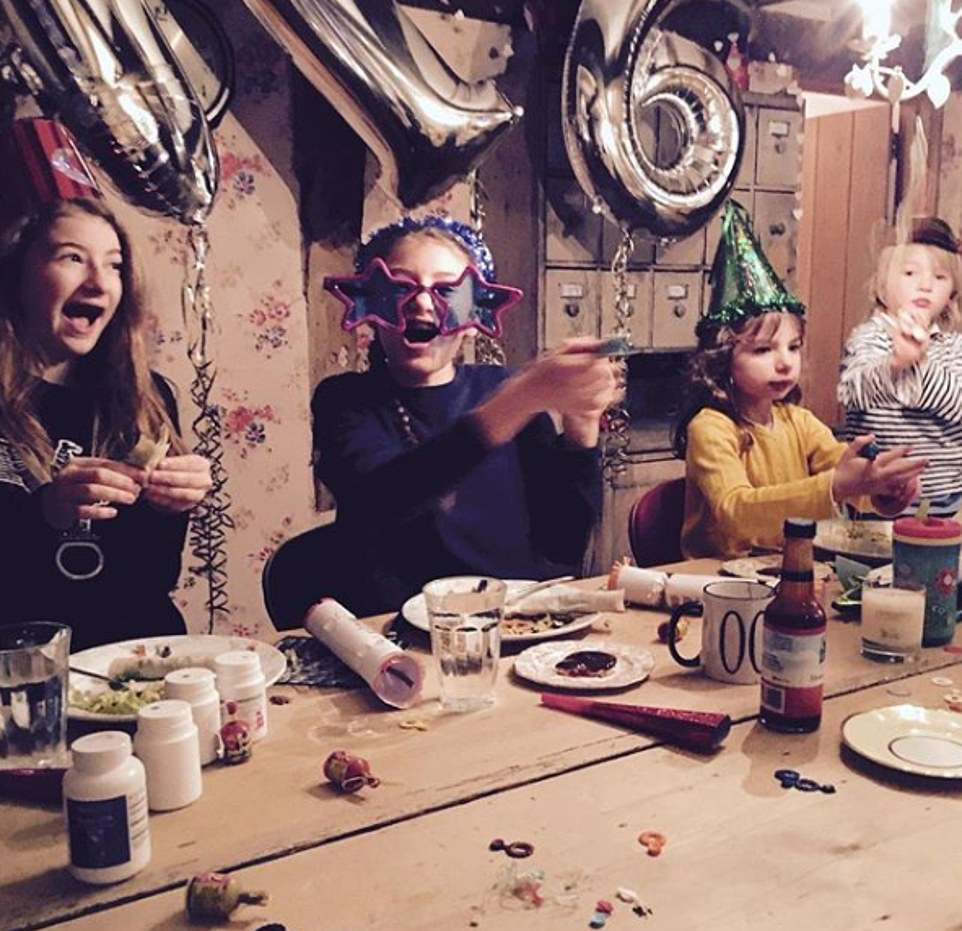 MOST READ IN TV AND SHOWBIZ

Oliver opened his first Jamie’s Italian in 2008 and saw rapid expansion across the UK in the early 2010s.

Jamie was forced to close 22 of 25 of his restaurants, including all but one branch of Jamie’s Italian, as well as Barbecoa and Fifteen London.