HIS cool demeanour, muscular physique and colourful bucket hats made him one of the most popular Love Island contestants of all time.

Now two years after he won a place in the hearts of the nation inside the famous villa, Ovie Soko has become a professional agony uncle. 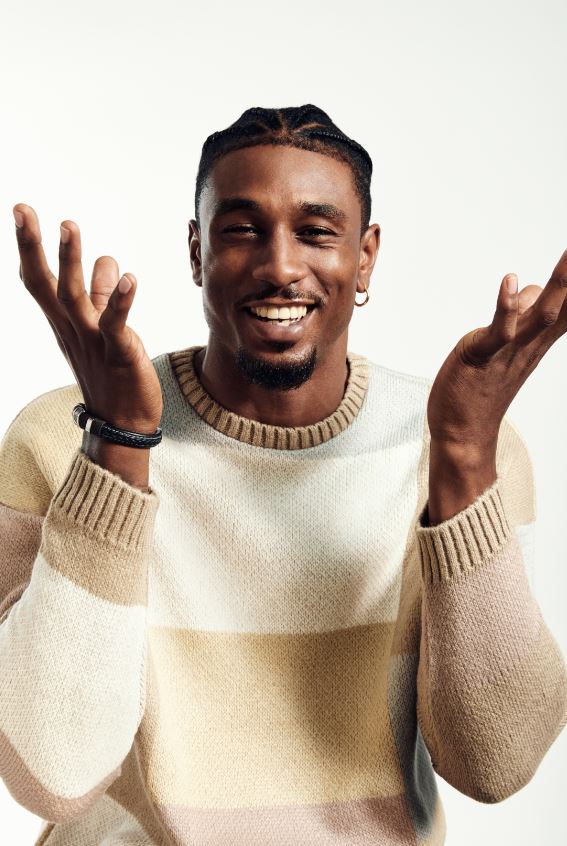 The basketball player, 30, is dealing with the nation’s problems one question at a time on his new Amazon podcast Ask Ovie – featuring guest appearances from Fleur East and Rizzle Kicks’ Jordan Stephenson.

But how did he go from smooth-talking singleton to a life guru?

In an exclusive chat with The Sun, he said: “I think it was a natural progression to be fair. Obviously Love Island was an absolutely great, wonderful experience. It was a privileged experience.

“I found myself, when I was away in France last year, people just tended to ask me for advice, and I did a little short interactive thing with my supporters on my stories where people would send in any little dilemmas they may be going through.

“In my mind a lot of us are going through more similar stuff than we like to imagine. We feel quite isolated when it comes to stuff we’re all dealing with. I just give my advice or my perspective. I don’t think I have the answers for everything but I just think when you get more perspectives on any situation it helps you see a more rounded picture and hopefully helps the person make a more informed decision.”

Ovie, who had a short lived romance with model India Reynolds after Love Island, tackles questions about mental health issues, financial situations, relationships, friendships and educational problems to name but a few.

When it comes to his own issues, family, friends and faith are very much his tonic.

He said: “I ask my mum. I go to my dad. I’ve got a big brother who I lean on for advice, I’ve got a group of friends that I bounce ideas off of and friends who will let me know if they think I’ve got it wrong in certain situations. And I pray.

“Sometimes we try to be too smart as humans, and we don’t have all the answers. Science doesn’t know everything. Technology isn’t 100 per cent perfect. I reach out to God, see what advice he can help me out with. I’m a Christian. I like to, when I’m giving answers to people, put it in a way everyone can take something from. I appreciate everyone might not share the same beliefs as myself, however, there’s principles that can help everyone regardless of your beliefs.”

Ovie has been something of a nomad since the age of 16 with his basketball career taking him to the US, Greece, Spain and France.

I think social comparison is the thief of joy.

Following his time at the University of Alabama, Ovie was undrafted in the NBA in 2014 and so relocated to France where he played for Boulazac.

The Great Britain star had to wait until 2019 to play regularly on home soil when he joined the London Lions.

This was short lived though, and a year later Ovie was back in France with Le Mans Sarthe.

He cites the constant upheaval as the biggest challenge he has faced in life, but as he’s matured he’s grown to appreciate the experiences it has brought him.

“It can be intimidating, change,” said Ovie. “Especially when it comes so quickly. My life, it’s happened so often. I’ve moved countries on a regular basis. Completely new surroundings, with completely new people around me, which can take some getting used to, but I’d say that would be the number one challenge I’ve faced.

“As I’ve gotten older I’ve embraced my surroundings a lot more, I’ve tried to see what I can learn from being around different kinds of people, different cultures and trying to put a positive spin on it.”

One thing Ovie will never do is compare himself to others, especially his fellow islanders.

He’s determined to follow his own path and says chasing the limelight would be doing himself a disservice.

He said: “I think social comparison is the thief of joy. As soon as you get into that cycle of comparing to what other people are doing you’ve lost immediately.

“I genuinely try and make an effort to do stuff that’s good and right for me. Some of the other guys take opportunities that work for them, and I think that’s dope. But not all those opportunities make sense for me. If I was to get into ‘they're doing it so I’m doing it’… you can never be happy that way.”

Episodes will drop twice weekly, every Monday and Friday, and are available exclusively on Amazon Music here 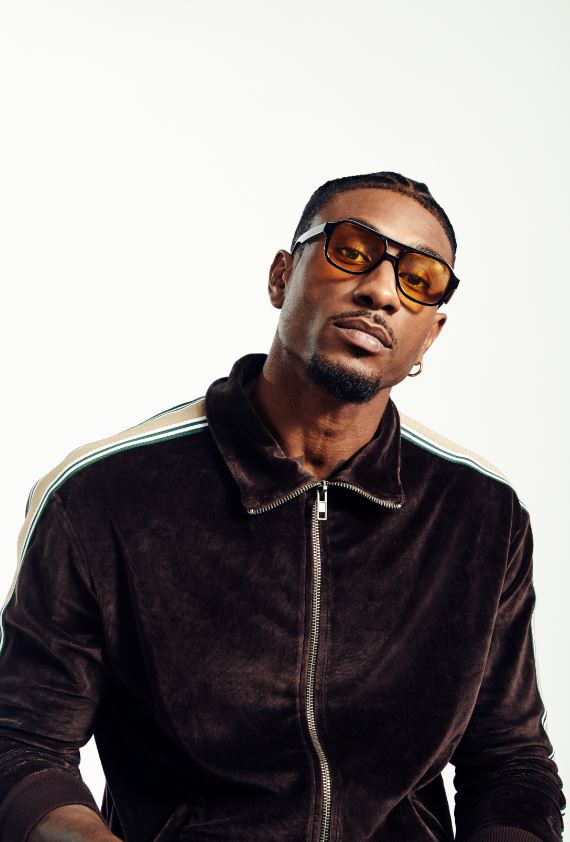