The reality favourite filmed from her bathroom in Sag Harbor and demonstrated how to properly wash her hands in order to further prevent the spread of the virus. 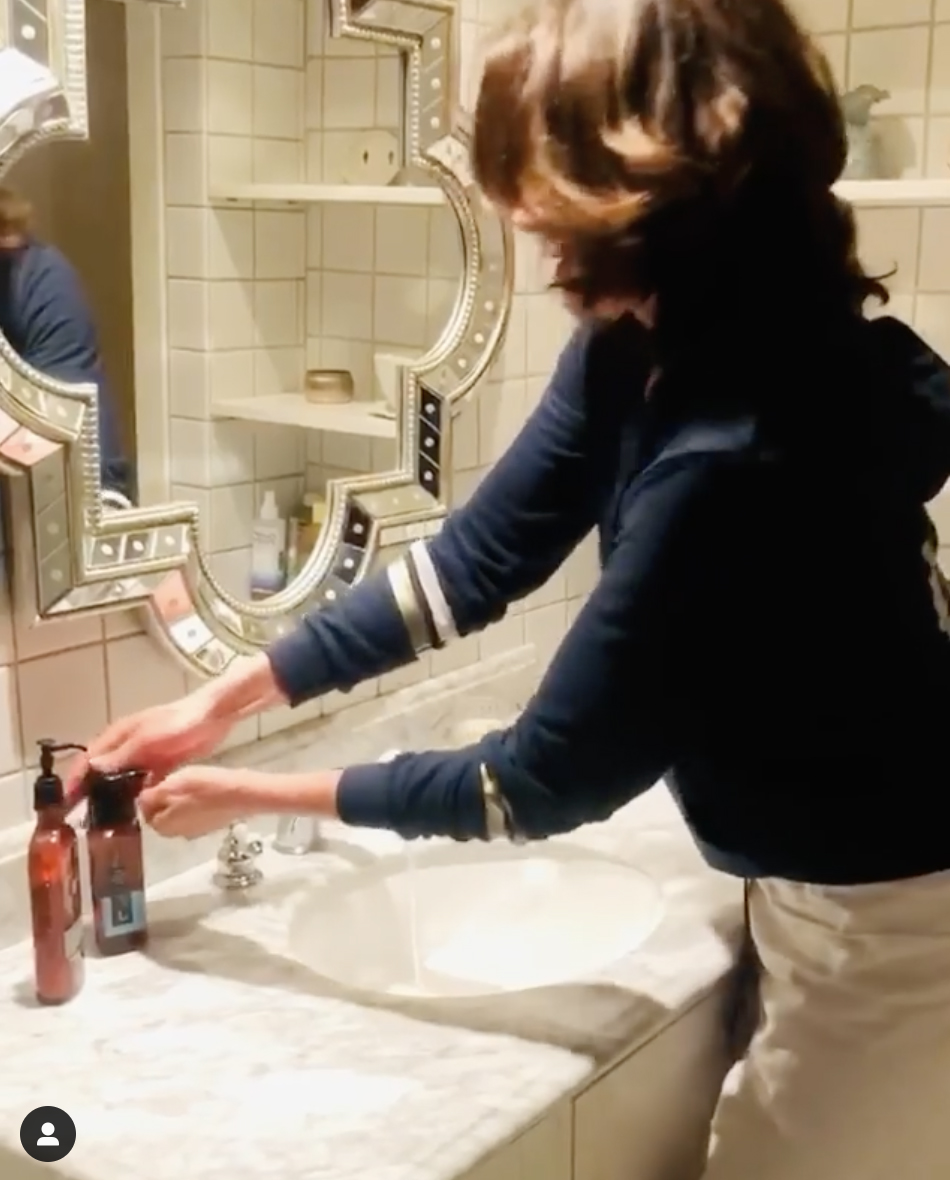 Standing in front of a statement mirror and marble sink, she sent her love to fans and told them to “stay safe”.

She later shared a glimpse of her back yard – a beautiful beach.

“When all hell breaks loose do cartwheels,” she wrote alongside a clip of her doing a cartwheel on the sand.

Luann’s four-bedroom, four-bathroom home is the ideal spot to self-isolate. 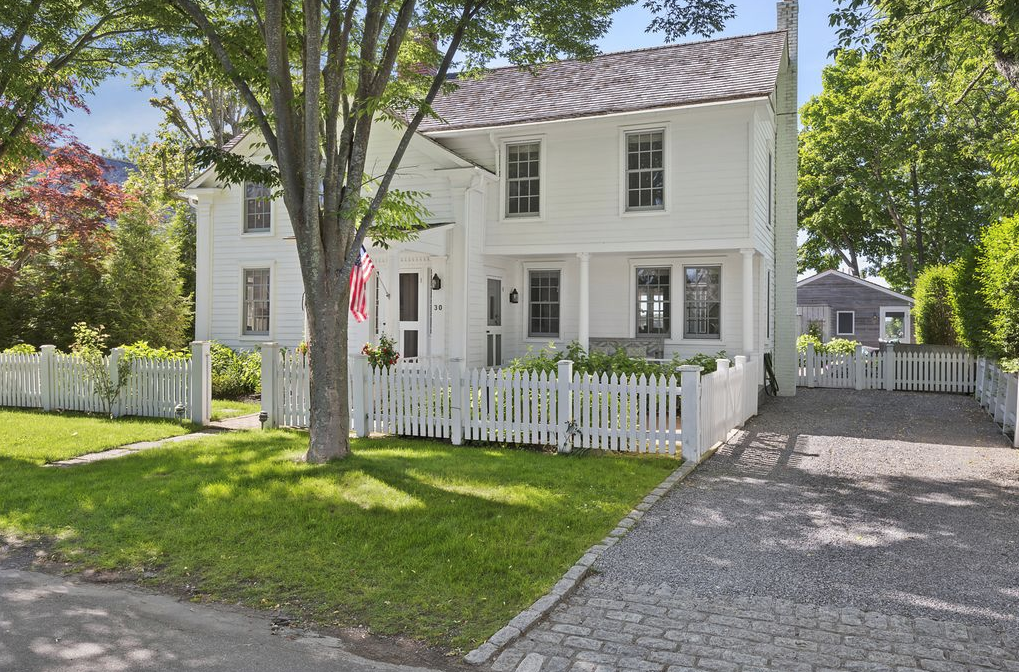 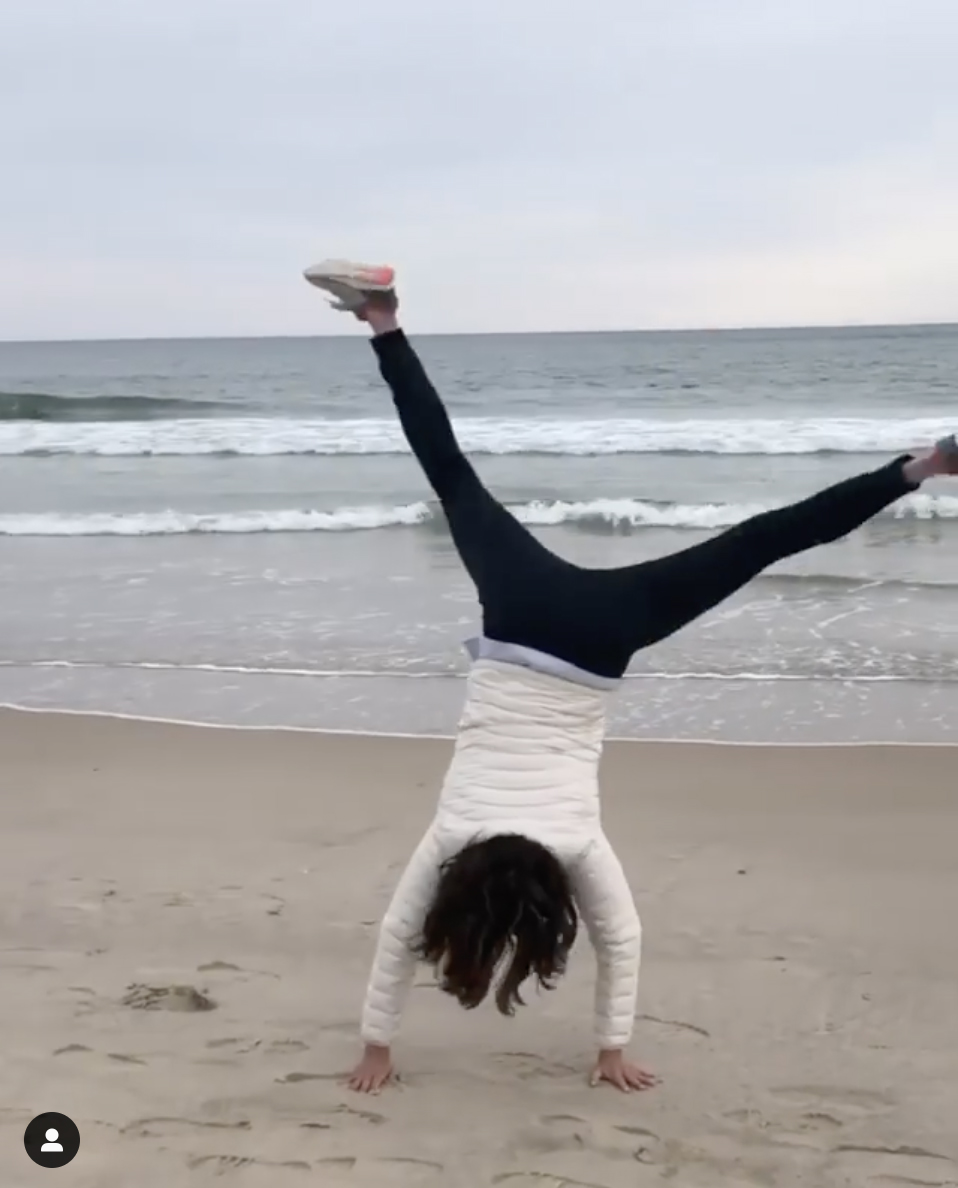 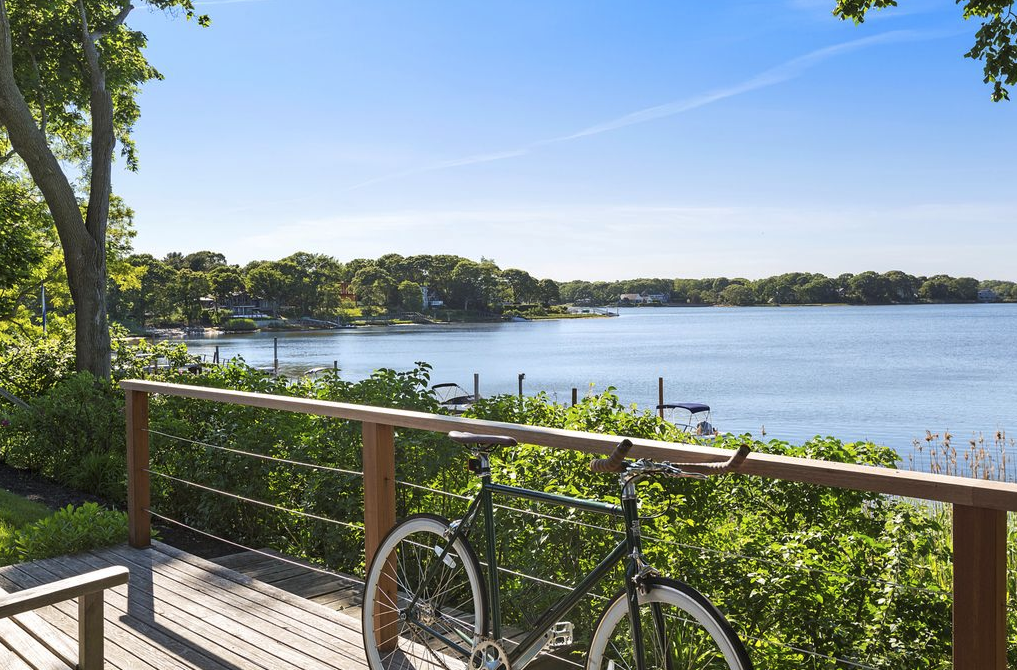 Situated on a third of an acre, it features huge windows, plenty of natural light and water views. It even has its own guest house and private dock.

The house was at a centre of a lawsuit in 2018. Luann’s first husband Alexandre de Lesseps and their children, Victoria and Noel, claimed the Bravo star had breached a stipulation of the settlement in her divorce by not creating a trust “for the benefit of her two children”.

According to her ex, their marital home in Bridgehampton was supposed to be put into a trust so that their kids could have half the interest.

But Alexandre claimed Luann violated the deal, and used the money from the sale of their home to buy the Hamptons property for $3.1m. 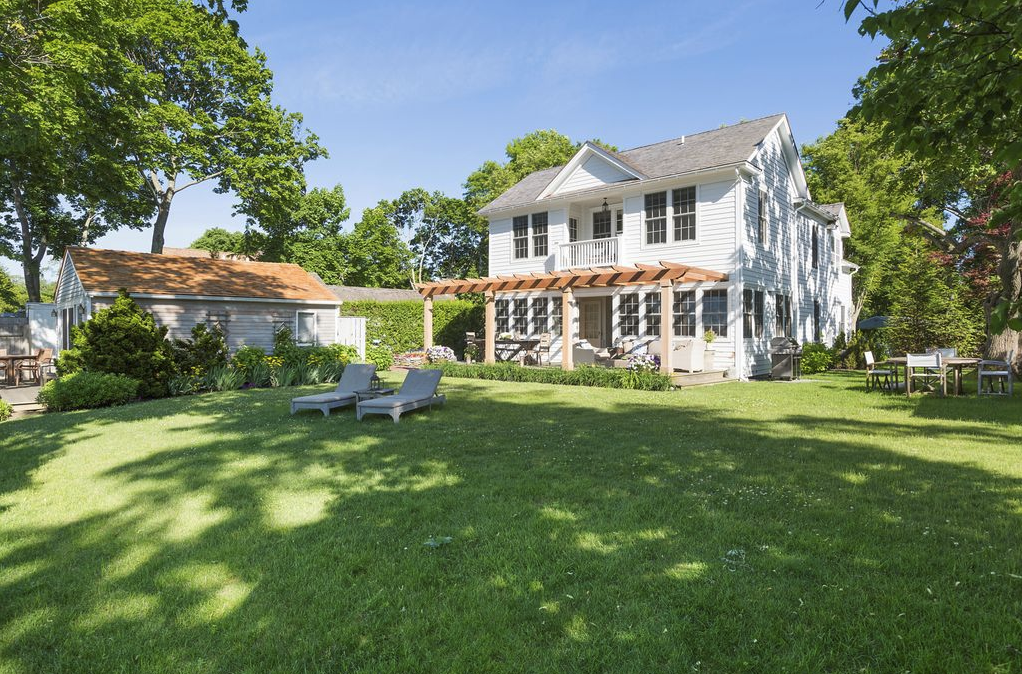 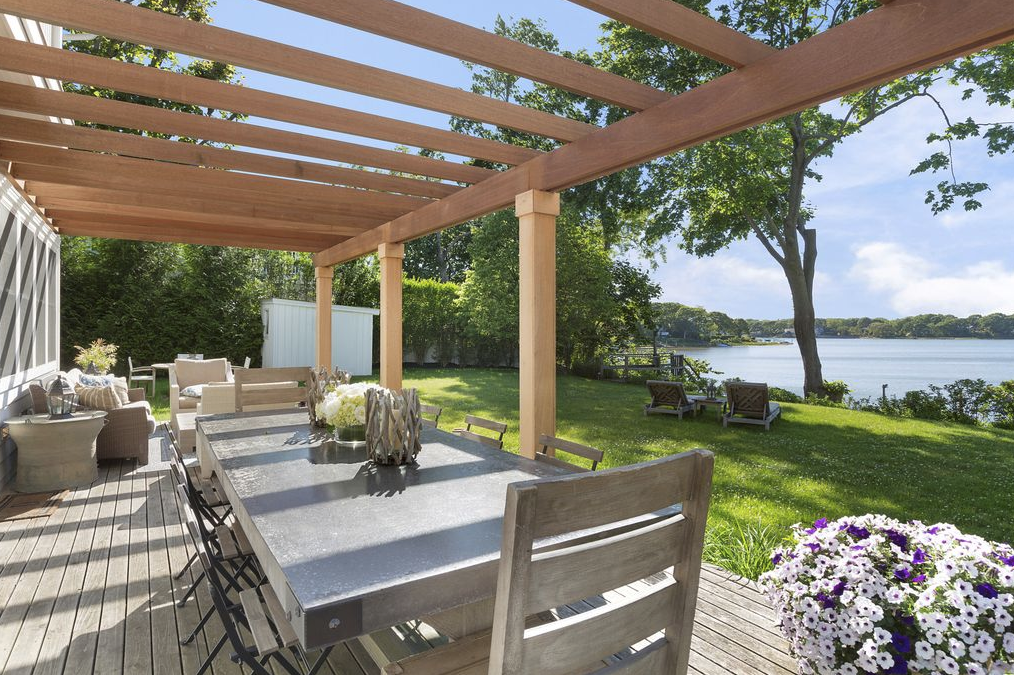 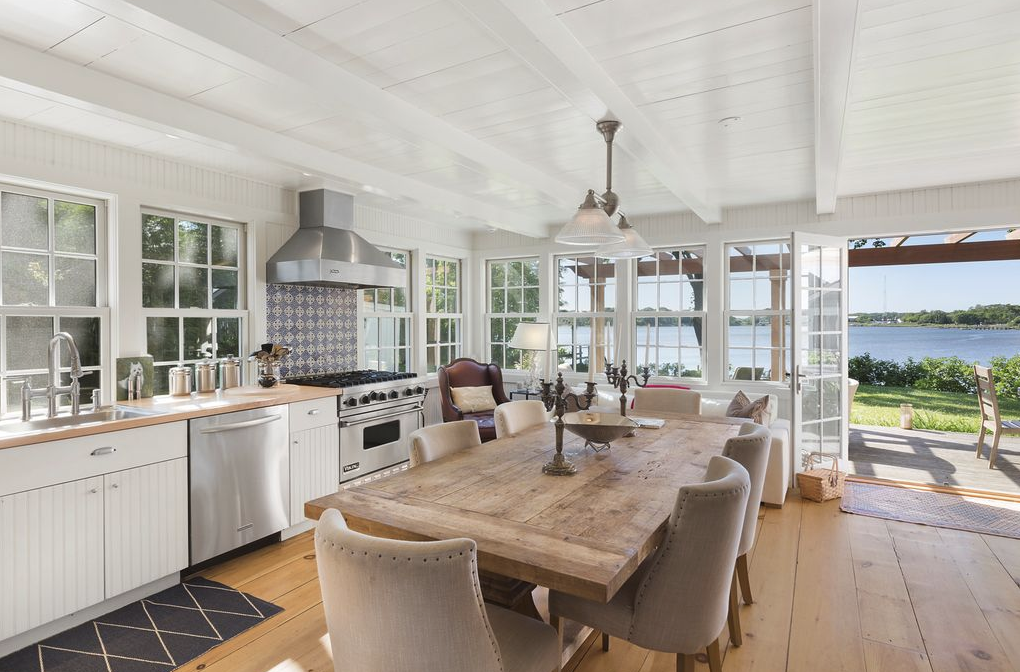 It appears the issue was resolved, with Luann later telling People that everything was “great” with her kids.

It’s been a stressful few years for the RHONY star.

In 2017, Luann was arrested in Florida on charges of battery, trespassing and disorderly intoxication.

She later checked herself into an alcohol treatment center – before a second stint in rehab in July 2018. 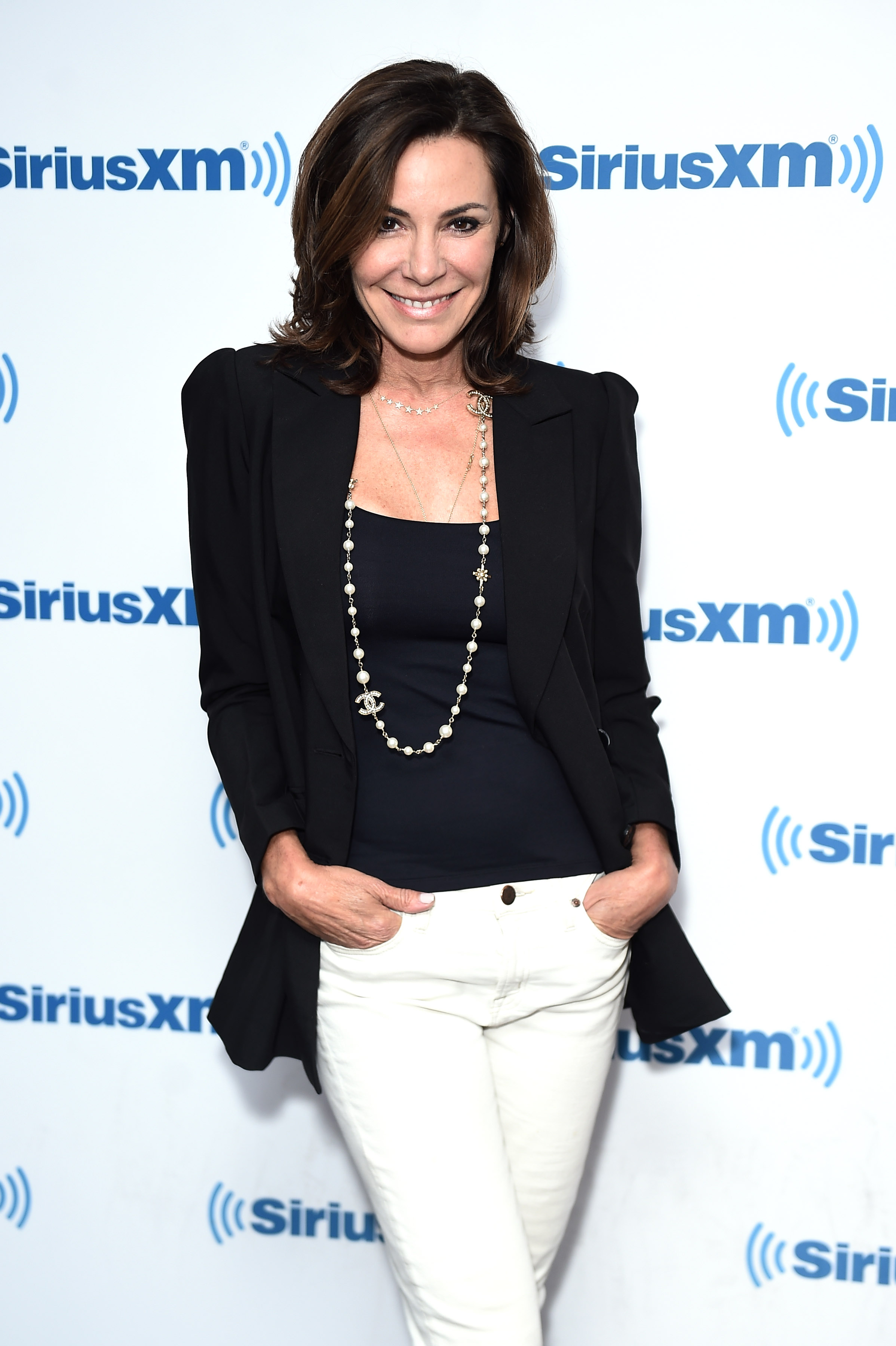 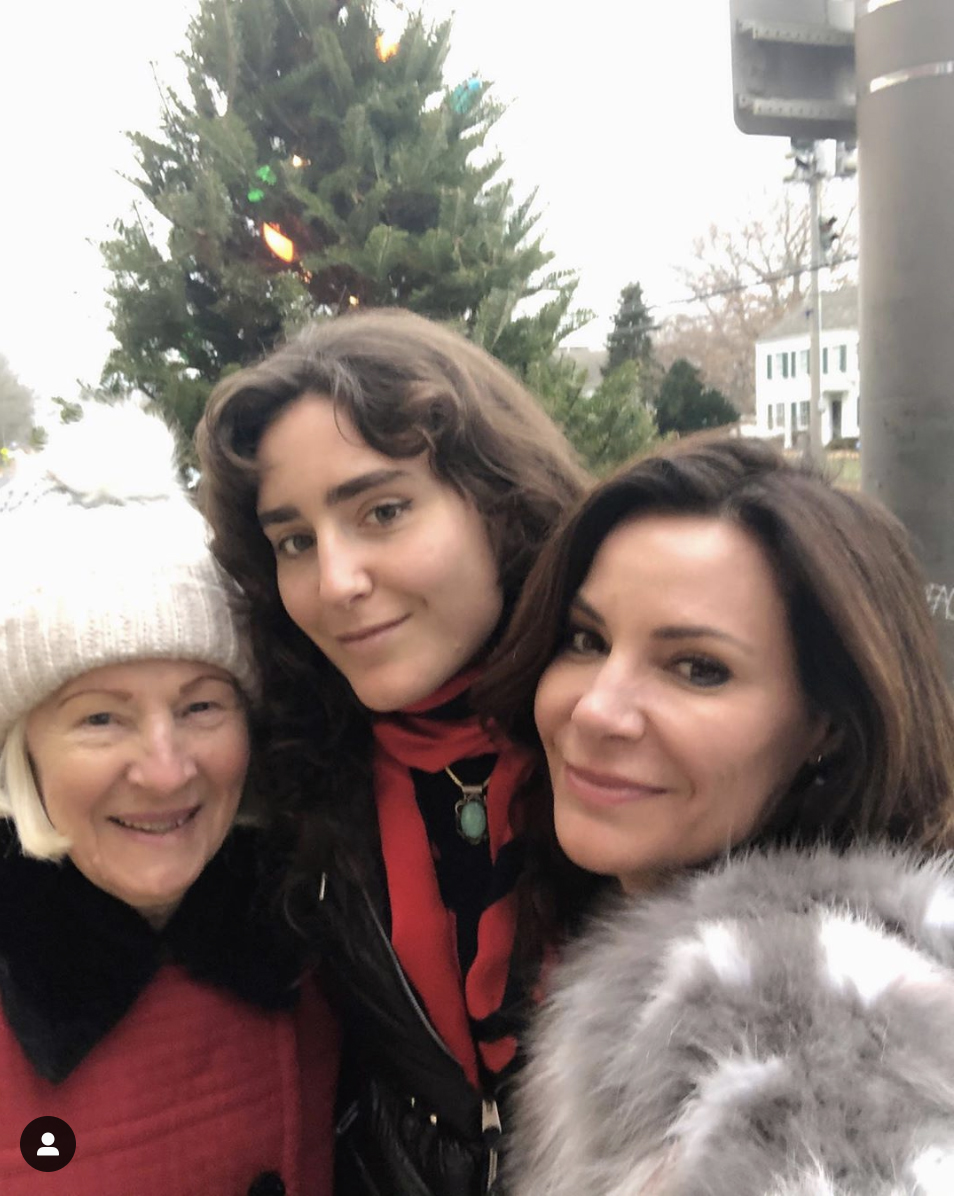 In January this year, she revealed she was drinking again “on occasion” after her period of sobriety.

She told People that she is "back in the drivers seat" following a "time of reflection" prompted by the new year.

The ladies of the Big Apple will return to screens on April 2.