DANCING On Ice star Brendan Cole has opened the doors of his incredible country pile to fans.

The ex-Strictly dancer, 45, lives in an incredible rural retreat with model wife Zoe Hobbs, 37, their daughter Aurelia and son Danté. 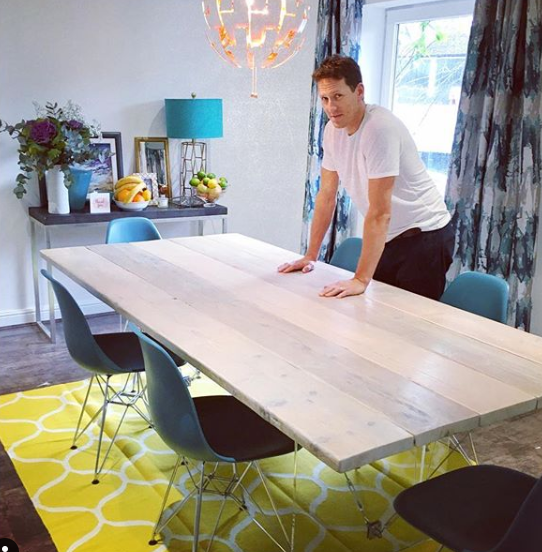 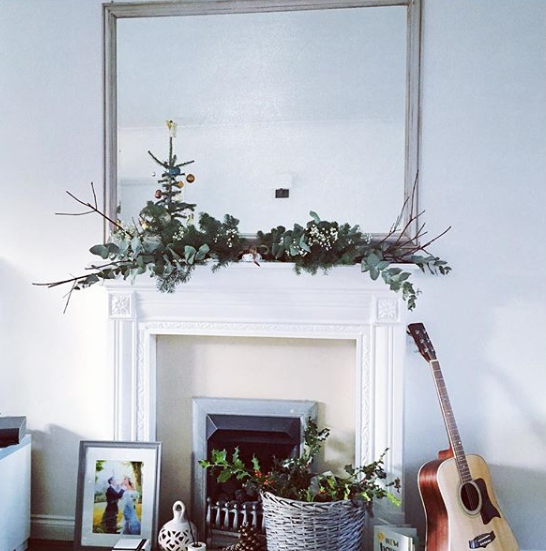 The contemporary pad is tastefully decorated throughout with a stylish kitchen complete with slick rose gold fixtures and fittings and a lavish island unit.

The sprawling garden is the ultimate playground for little Aurelia with a huge trampoline and wooden jungle gym.

Family mealtimes can be enjoyed around the couple's six-seater table that's brought to life with vibrant teal chairs.

A perfect fusion of old and new, the house is lined with rustic wooden floors throughout and also features a charming white fireplace.

The couple – who married in 2010 – moved to their modern abode after uprooting from a two-bedroom Buckinghamshire cottage back in 2016.

The pair were forced to up-size after welcoming Danté in March 2018.

Brendan is best known for his 12-year stint as a professional dancer on Strictly, but was left devastated when the show axed him.

This weekend he will make his skating debut on Dancing On Ice alongside pro Vanessa Bauer.

Despite finding fame as a model, Zoe now spends most of her time working as a lifestyle blogger and raising the couple's two children. 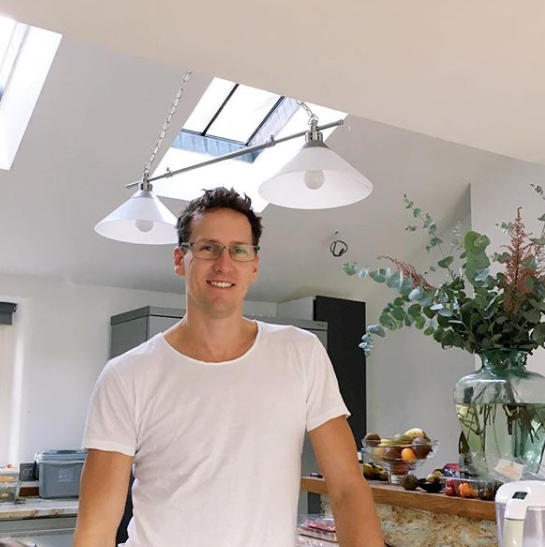 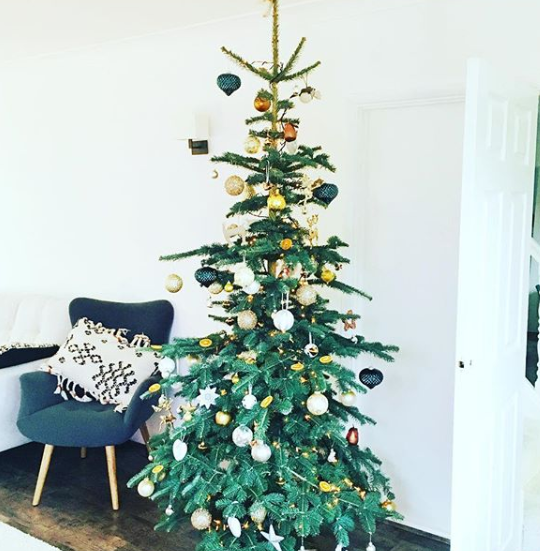 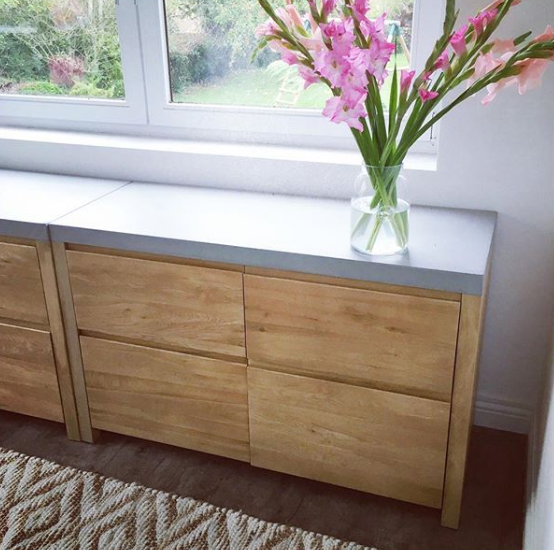 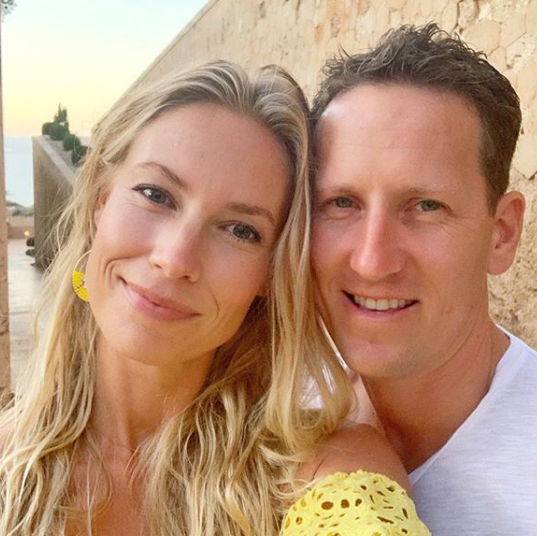 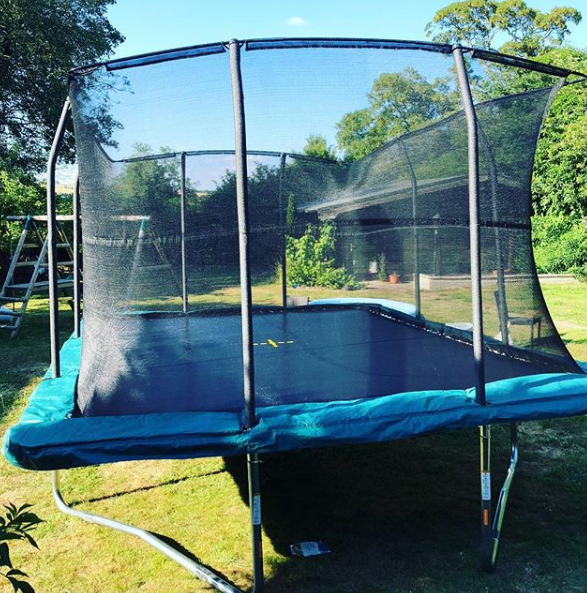 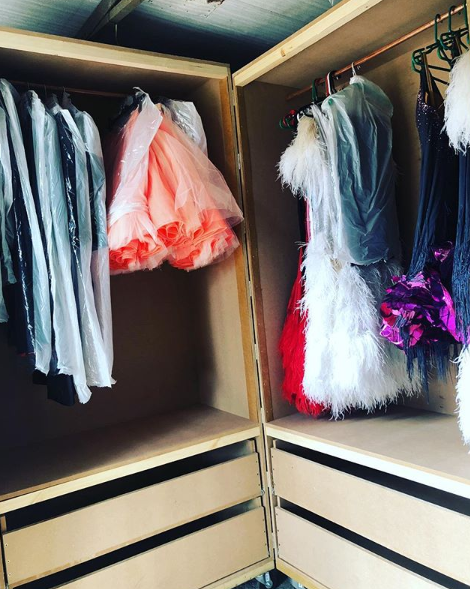