TYRA Banks is one of the most recognized faces in the modeling industry.

The supermodel turned actress and TV presenter has had an incredible career since her rise to fame in the 90s. 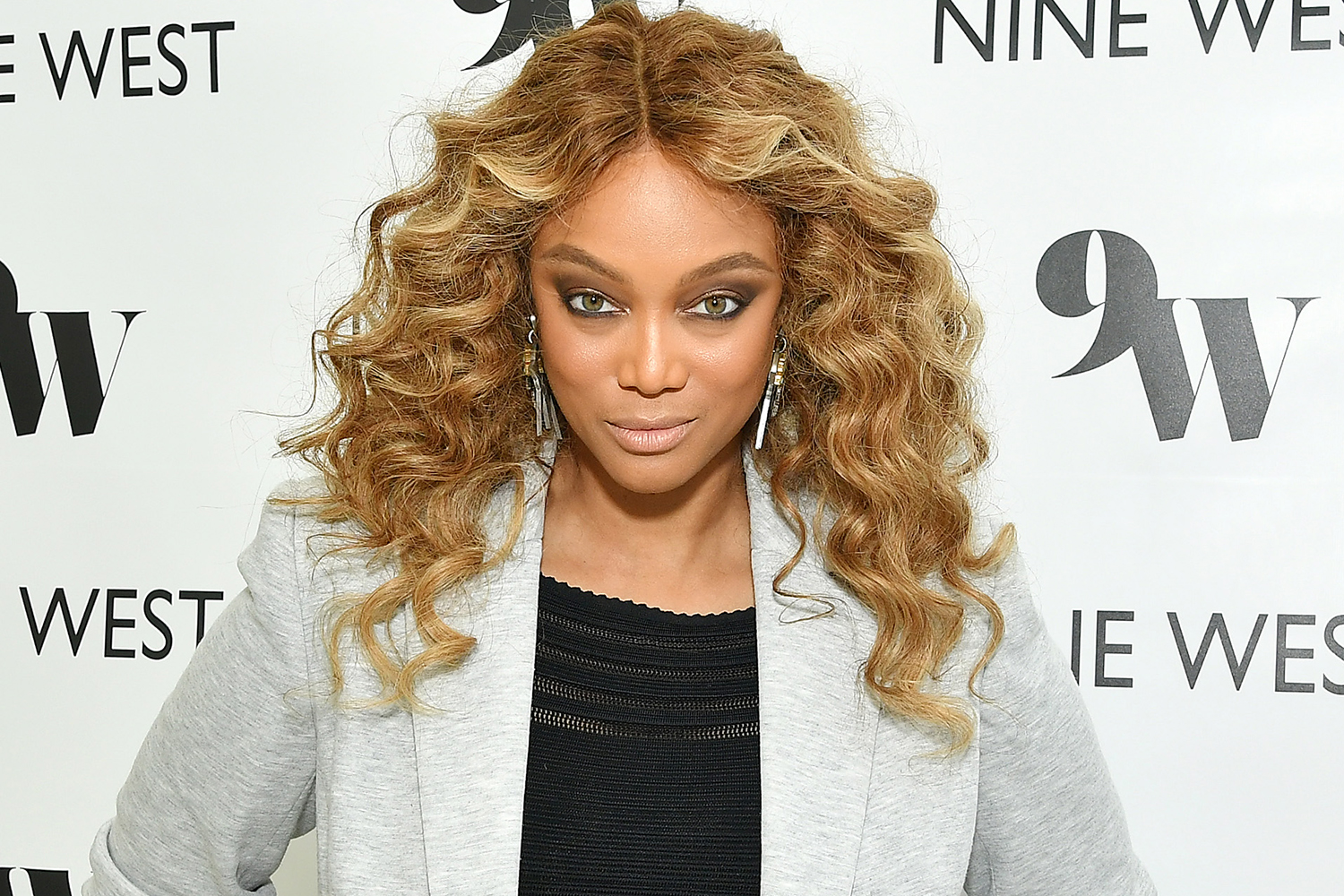 Tyra Banks is not married and never has been.

However, she has been in a serious relationship with businessman Louis Bélanger-Martin.

The pair started dating in 2019 and are now reportedly living together.

Rumors swirled that the supermodel was engaged after she was spotted in California on August 8, 2020, sporting a diamond ring.

However, a source told US Weekly that Tyra is "not engaged."

Who is Tyra Banks?

She began her career as a model at the age of 15 and was the first woman of African-American descent to be featured on the covers of GQ and the Sports Illustrated Swimsuit Issue.

By the early 2000s, she was one of the world's top-earning models. 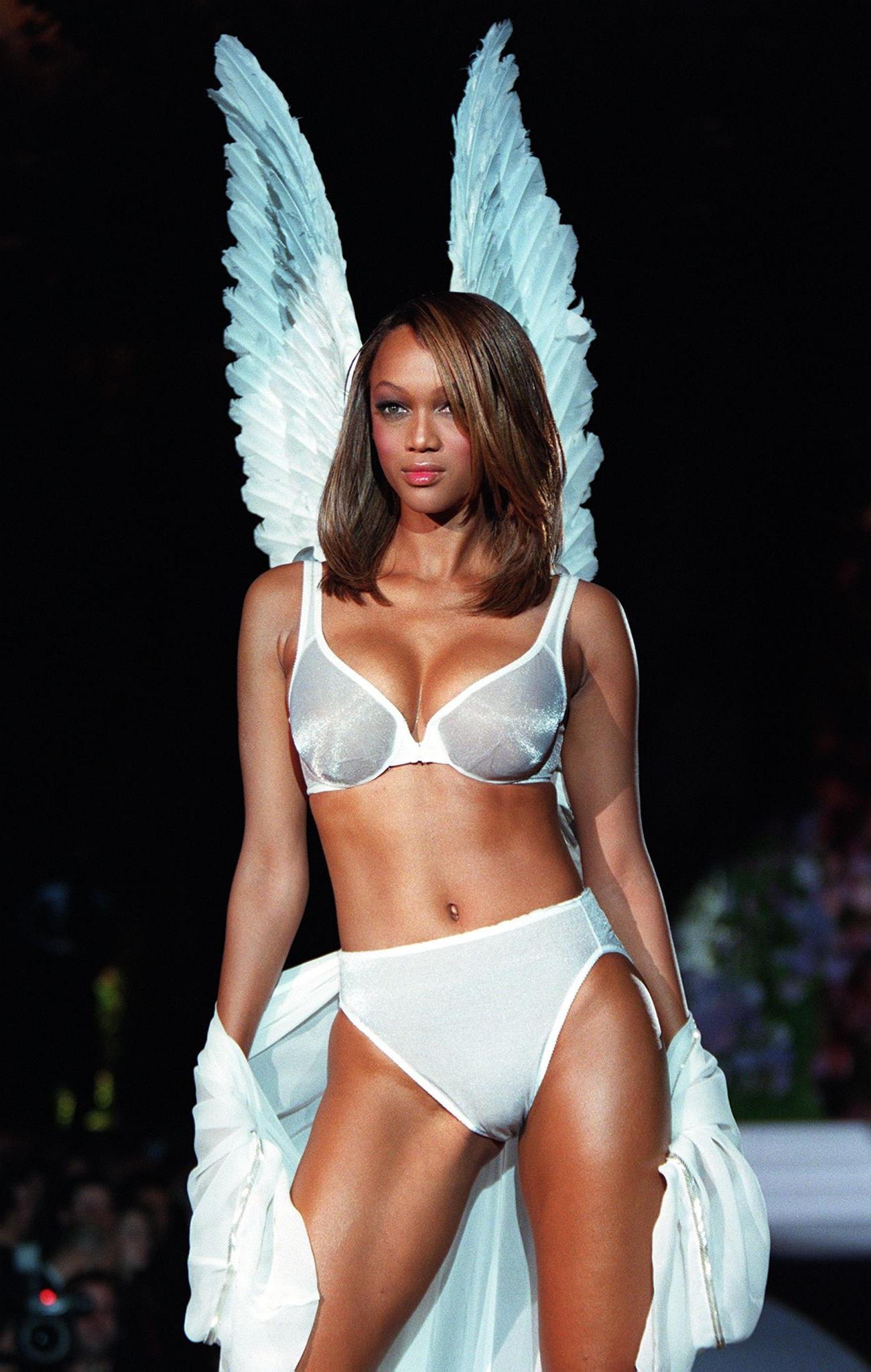 How old is Tyra Banks' son?

Tyra has a four-year-old son called York Banks Asla who was born in January 2016.

Their son was born via a surrogate.

Tyra told People she and Erik had several failed attempts at IVF before her son's birth.

“I’ve had some not happy moments with that, very traumatic moments.

“It’s difficult as you get older. It’s not something that can just happen.”

The former couple were together from 2013 before splitting in 2017.

What acting roles has Tyra Banks had?

Tyra began acting on TV in 1993 on The Fresh Prince Of Bel-Air and made her film debut in Higher Learning in 1995.

In 2000 she landed roles playing Eve in Disney Channel's Life-Size and Zoe in the box-office hit Coyote Ugly.

In 2003, Tyra created and began presenting the long-running show America's Next Top Model.

She went on to be the executive producer and host for the first 22 series of the show until she quit in 2015.

Rita Ora took over as the main judge for season 23 but Tyra returned for the 24th cycle.

Tyra also had her own talk show, The Tyra Banks Show, which aired on The CW for five seasons from 2005 until 2010 and won two Daytime Emmy awards for Outstanding Talk Show Informative.

In an episode aired on September 27, 2021, Tyra was slammed by viewers for wearing a “bizarre” fan dress.

The supermodel first landed the role for season 29, as she replaced longtime hosts, Tom Bergeron and Erin Andrews.

What is Tyra Banks' net worth?

Tyra reportedly has a net worth of around $90million (£69million).

This has been accumulated largely from her work as a model and a TV host.