The best thing about Dee Reynolds on It’s Always Sunny in Philadelphia is that she doesn’t play the “typical” female role. As the only main character who also happens to be a woman, fans might expect Sweet Dee to be more delicate, innocent, or even reasonable than her off-the-wall male counterparts. Instead, Deandra Reynolds (Kaitlin Olson) is just as depraved as the rest.

It’s Always Sunny thrives on dark humor that’s so shocking it’s funny. Mac, Charlie, Dennis, Frank, and Dee are constantly scheming ways to make money by lying, cheating, and stealing. The gang is always up to no good — and it’s hilarious.

But at the beginning of the series, Dee almost became a quite different kind of person. Olson made sure that wasn’t the case. If the network had stuck with their original plan, she wouldn’t have accepted the role.

Don’t get between the gang and their dong. #SaveTheDong #SunnyFXX

Plenty of sitcoms experimented with unlikable characters, like the original groundbreaking comedy Seinfeld. However, It’s Always Sunny took selfishness and egotism to the extreme with “The Gang” running the fictional Paddy’s Pub in Philadelphia.

Each episode, Dee and her brother along with their two friends experimented with increasingly bizarre schemes, like becoming addicted to crack, trying to go on welfare by pretending to be mentally handicapped, kidnapping, and even experimenting with cannibalism.

They confronted controversial issues head on and never shied away from discussing taboo topics. Dee was one of the most brazenly immoral characters in the series. 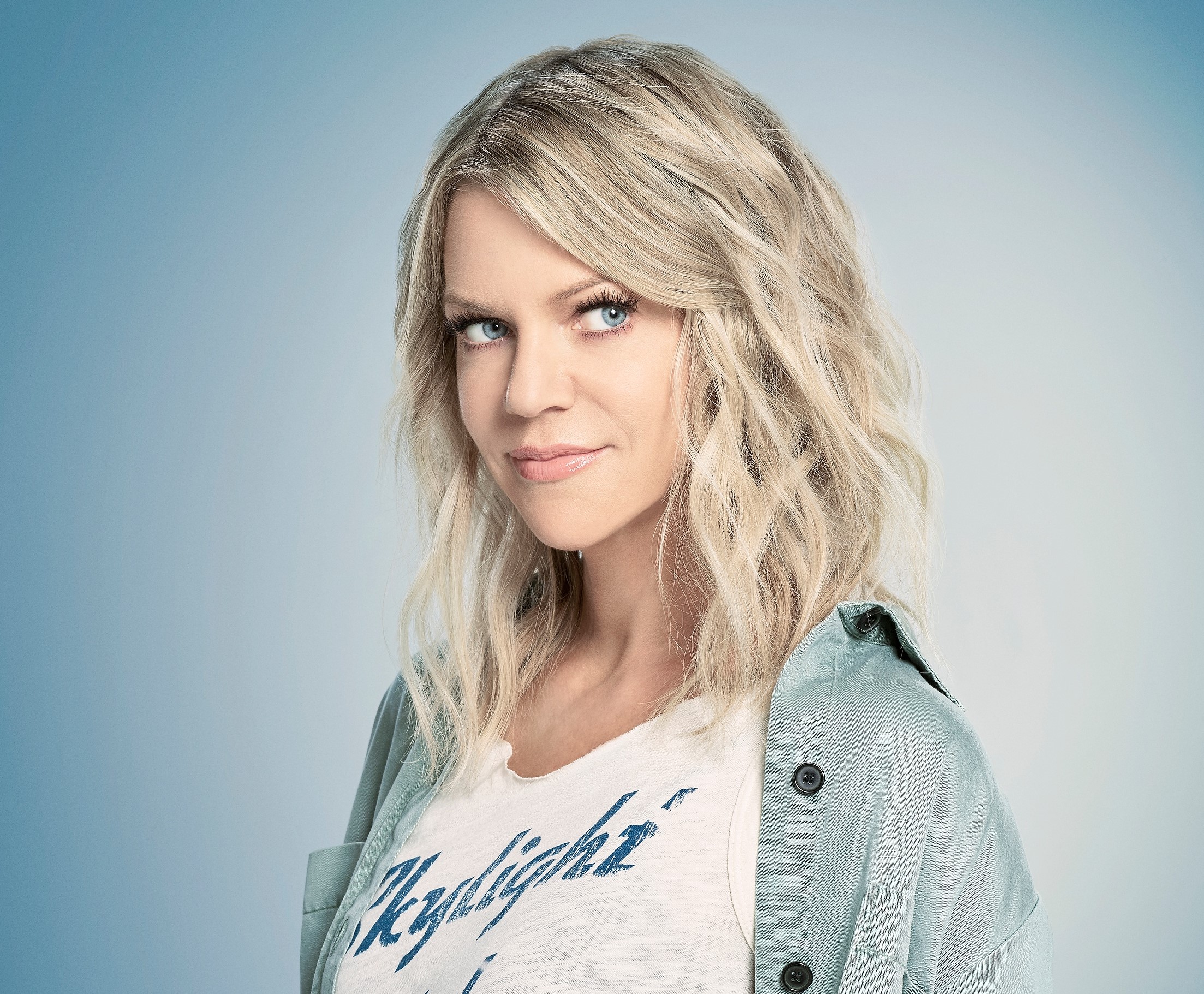 Fans love how Dee is just as funny and loathsome as her male co-stars. However, the original vision for her character wasn’t as depraved as the Dee we know now.

“It just wasn’t what I was interested in doing. They said to me, ‘Look, we just haven’t really written for women that much, but we’ll figure it out.’ My first thought was, ‘Well, don’t write for a woman. Just write another funny character.’ I’ll make it female just by not doing anything. I just am a woman. Don’t think about it as male or female.”

It all makes total sense when you put it that way. Thankfully, the writers were on board with Olson’s vision.

She’s still just one of the guys

Well, I guess that finally puts to rest who pooped the bed. #SunnyFXX

Though Dee is known to use her feminine charms to her advantage, she’s able to hang out with the guys and participate in all their antics. She’s definitely no one’s voice of reason, and that’s just how she likes it.

Olson continued, “Of course, you have to have some female touches, and they’ve written in some hurt-feelings stuff that’s more feminine, I guess. Some of my favorite Dee moments are very ‘masculine’ things, though. They’re very traditionally masculine things. I don’t know. I find that funny.”

The audience does too. It’s Always Sunny was renewed for a 15th season that will air in 2021.