iZombie will be returning for another season on The CW

Brace yourselves iZombie fans, because we’re not leaving the unrest (and the undead) in New Seattle just yet. 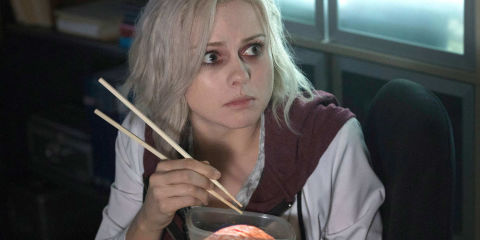 The series follows Liv (Rose McIver) as she helps the the Seattle police department solve murders in the city by eating the brains of the deceased and seeing visions of the moments before their deaths.

By season four, the secret that zombies exist was made public, and the series shifted to focusing on the tensions in the walled city of New Seattle while Liv takes over an underground railroad that brings sick humans into New Seattle to start a new life as a zombie. 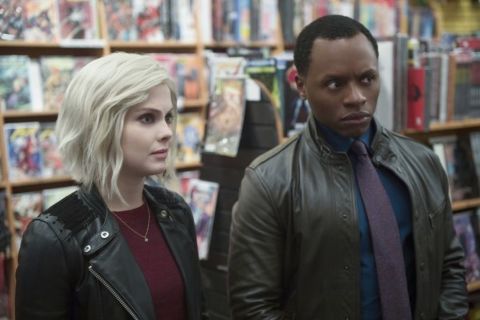 iZombie‘s renewal joins a host of The CW shows that will be returning for another run on the broadcaster, with Supernatural, all the Arrow-verse shows – so Arrow, Supergirl, Legends of Tomorrow, Black Lightning and The Flash – Jane the Virgin and The 100 all coming back.

The news was less great for Pretty Little Liars star Lucy Hale, however, whose new series Life Sentence was cancelled earlier this week, with the actress saying she was “a little shell-shocked” over the decision. 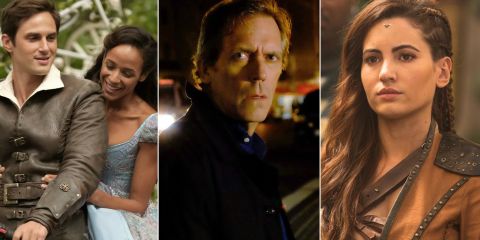 Meanwhile, plenty of new shows will be joining the channel too – or new old shows, at least – as The CW also officially picked up reboots of Charmed and Roswell for the 2018-2018 season too.

iZombie airs on The CW in the US, with Netflix airing the episodes a day later in the UK.