The Last Jedi was a divisive film amongst Star Wars fans. The Force Awakens director J.J. Abrams is back to conclude the new trilogy with The Rise of Skywalker. Abrams spoke rather highly of Rian Johnson’s story, with gratitude for giving him a good place to begin the conclusion of the saga.

J.J. Abrams explains the ‘wonderful things’ Rian Johnson set up for ‘The Rise of Skywalker’

Some of Rian Johnson’s controversial decisions included killing off major characters, and introducing many new ones. J.J. Abrams said Johnson left the main characters – Rey (Daisy Ridley), Finn (John Boyega) and Poe (Oscar Isaac) – in the perfect place for The Rise of Skywalker. 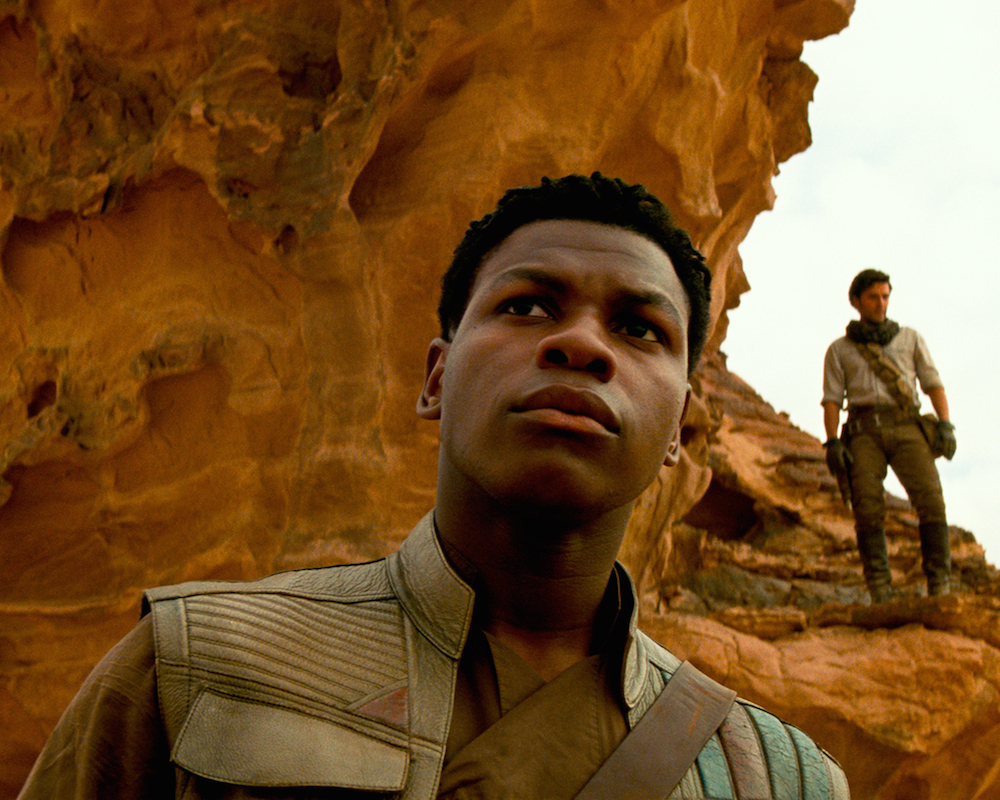 “The fact is that what Rian Johnson had done in Star Wars: The Last Jedi had set up some things that were sort of wonderful things for the story,” Abrams said. “One of the things being that the cast was separated. The characters weren’t together for the entire essentially. So this was the first time that the group got to be together.”

J.J. Abrams still got to do what he’d planned in ‘The Force Awakens’

Originally, J.J. Abrams was only going to direct The Force Awakens. Rian Johnson would do Episode VIII and Colin Trevorrow was originally hired to write and direct Episode IX. When Abrams returned, he was able to fulfill much of what he set up in The Force Awakens.

“Because we had worked on The Force Awakens, [screenwriter] Larry Kasdan and I and Michelle Rejwan and Kathy [Kennedy], the producers, we had talked about quite a few things back in the day,” Abrams said. “So it was a bit of sort of picking up where we left off.”

One thing has changed between ‘Star Wars: The Force Awakens’ and ‘The Rise of Skywalker’

Remember 2015? It had been 10 years since a new live-action Star Wars movie and 32 since Luke Skywalker (Mark Hamill), Princess Leia (Carrie Fisher) and Han Solo (Harrison Ford) had been on screen. J.J. Abrams had a different job to do then. 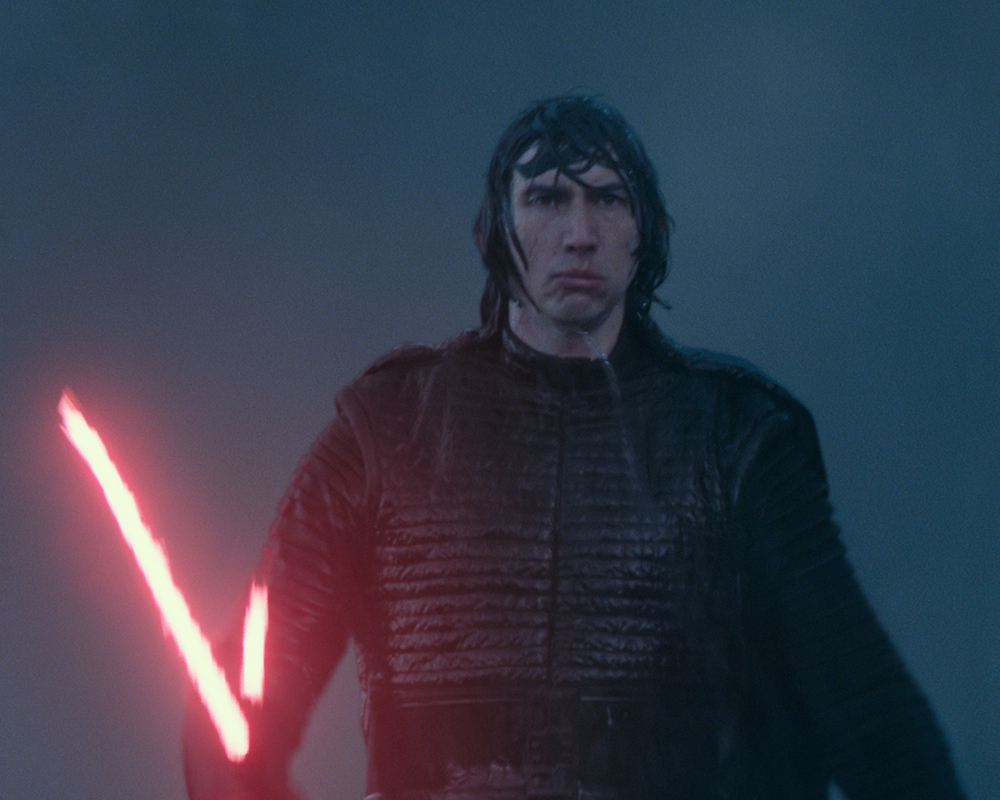 “The difference is that the pressure has shifted,” Abrams said. “We didn’t know at the beginning of Force Awakens exactly what it would look like to have Daisy Ridley, Adam Driver, Oscar Isaac, John Boyega. What would that cast be like? The first day of Rise of Skywalker, we knew some of those things. We knew those things would work.”

‘The Rise of Skywalker’ now has to finish the job

The pressure J.J. Abrams now feels making Star Wars: The Rise of Skywalker is to fulfill the promise of the new characters he introduced.

“What we didn’t know was everything else, wrapping up not one film, not three films but nine. So the responsibility was significant and the movie, this is a pretty big picture. The scale of the movie is pretty enormous. None of that would matter, none of it would work if you didn’t care deeply and track with the people. So the most important thing, people, we were good with. We knew we had this incredible cast who I think have gone beyond anyone’s expectations and are truly spectacular in the film.”