WITH his career flying at the moment, it’s not surprising that models are falling at Jack Whitehall’s feet – even in the middle of a sweaty festival field.

The handsome comic and actor was spotted getting close with blonde fashionista Lottie Moss at Glastonbury’s secret party zone The Rabbit Hole early on Sunday morning. 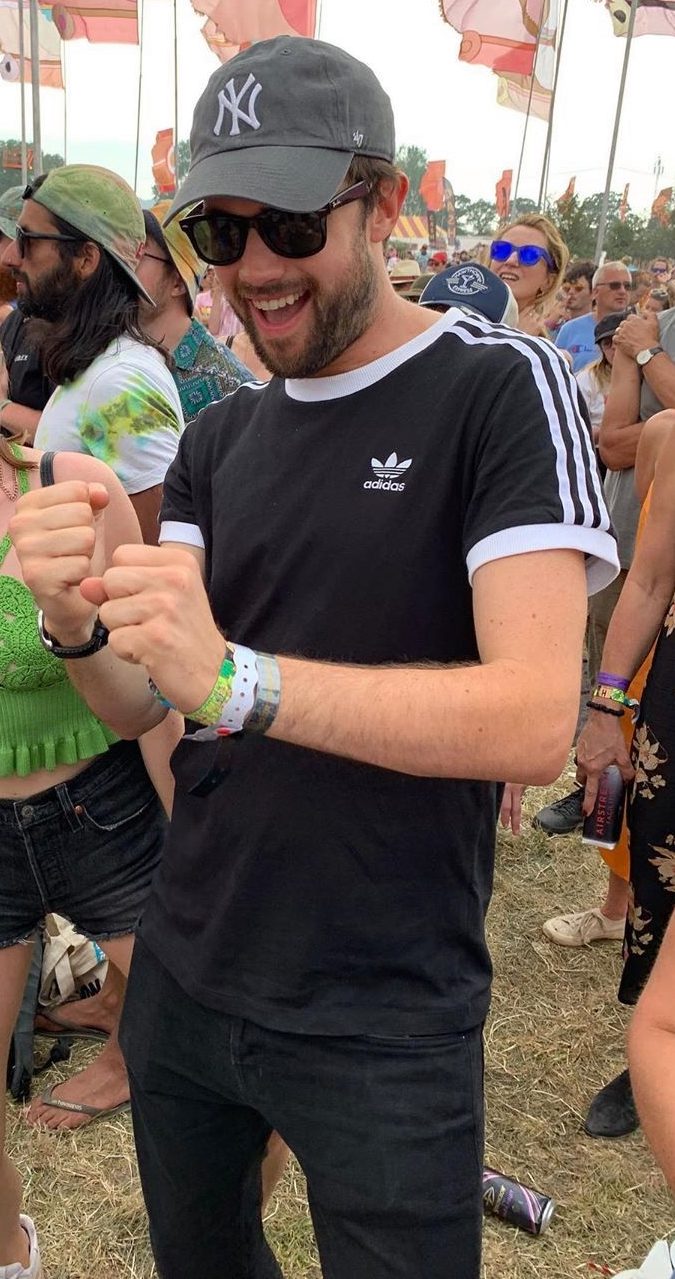 Jack and Lottie, the younger half-sister of model Kate Moss, were canoodling in the tent and dancing with their arms around each other.

They left together after 2am while flirting playfully on the way home before going to the same campsite accommodation.

An onlooker said: “Lottie and Jack seemed to be getting close and were dancing flirtatiously.

“They came together and left together. The pair of them spent a good couple of hours together. 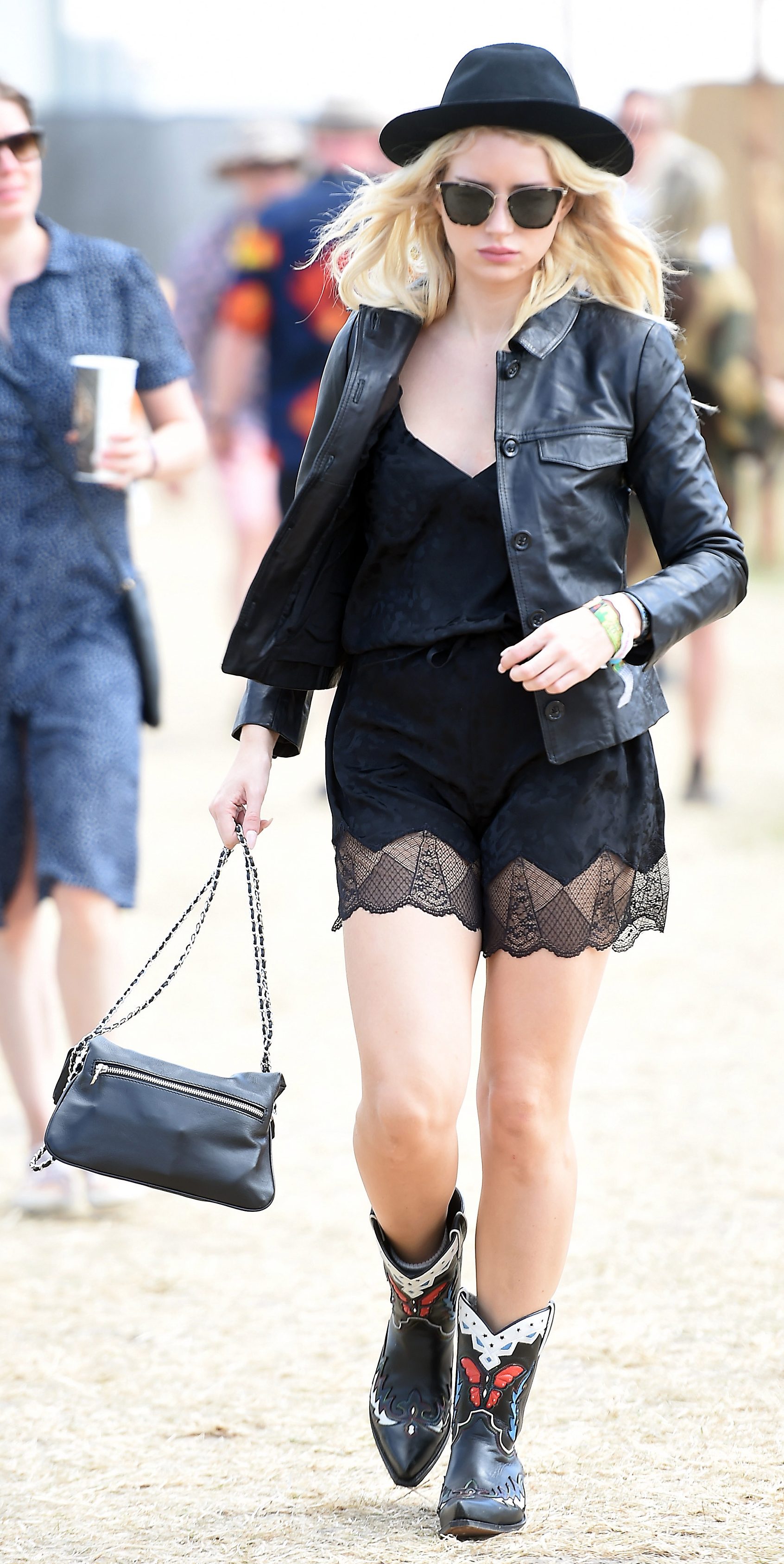 “They were very tactile and seemed to be getting on brilliantly. As much as they tried to, they couldn’t hide they were into each other.  The whole way home they were quite touchy-feely and they went back to the same onsite accommodation.”

Jack was also spotted with Professor Green and Brooklyn Beckham on Sunday afternoon inside the EE VIP area. Since splitting with actress  Gemma Chan, his girlfriend of six years in December 2017,  Jack has been  linked to Hollywood star Kate Beckinsale, former Sky Sports  presenter Kirsty Gallacher and singer Dua Lipa.

A source close to Jack said: “Jack and Lottie are good mates. They have a lot of mutual friends.” 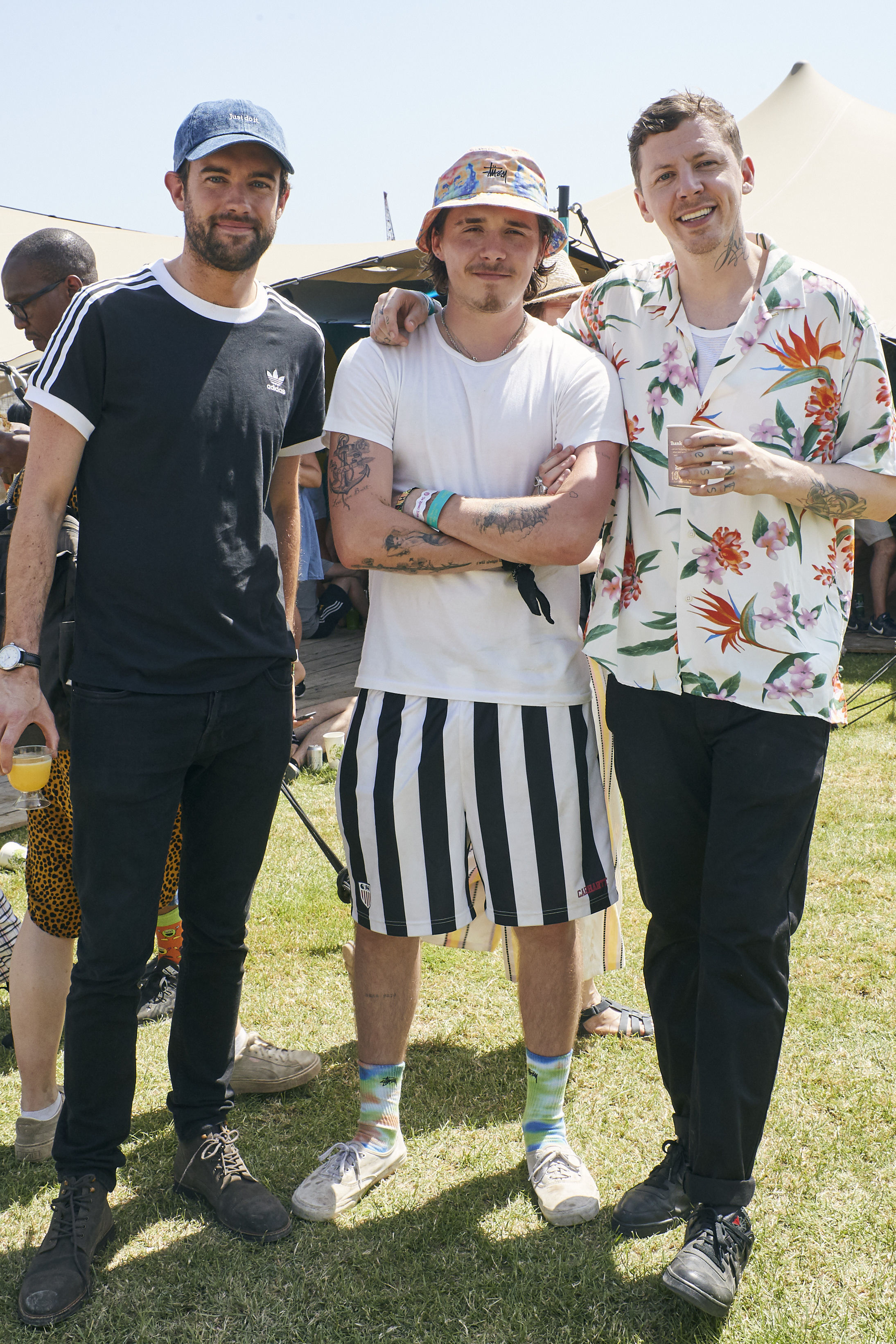 Lottie is understood to have been at the festival with a rumoured new boyfriend, but he was nowhere to be seen as she partied.

In terms of his career, Jack is at the top of his game but the comic recently admitted that his love life needs some work.

On being single again, Jack quipped: “Now, I’ve got to make an effort again. You’ve got to, you know, put a shift in the bedroom. I don’t like doing that.”

It doesn’t seem to have dampened  anyone’s enthusiasm for getting to know him better. 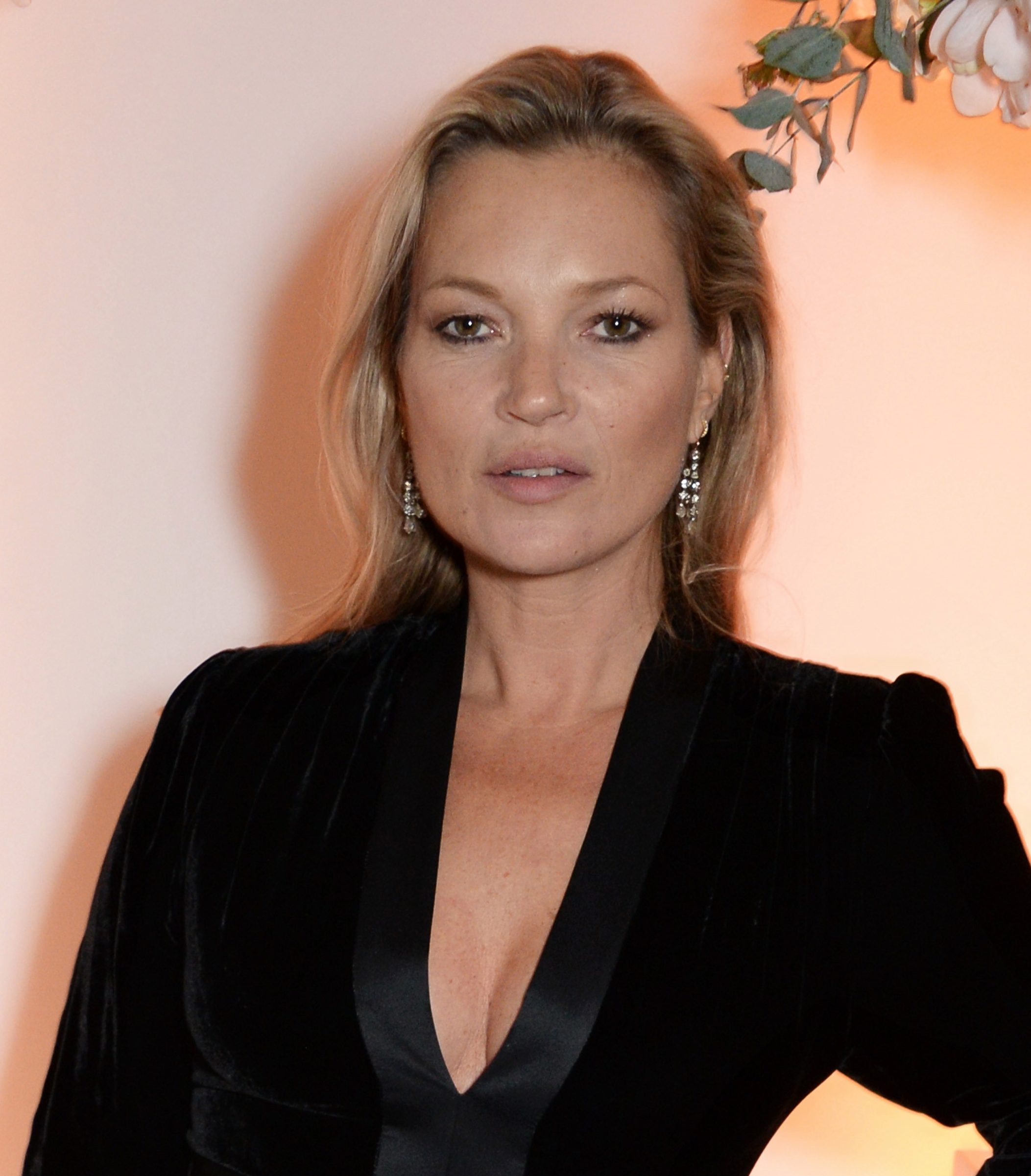