The former EastEnders actress enjoyed a bite to eat at a local café in Kent before stopping off for a sweet treat. 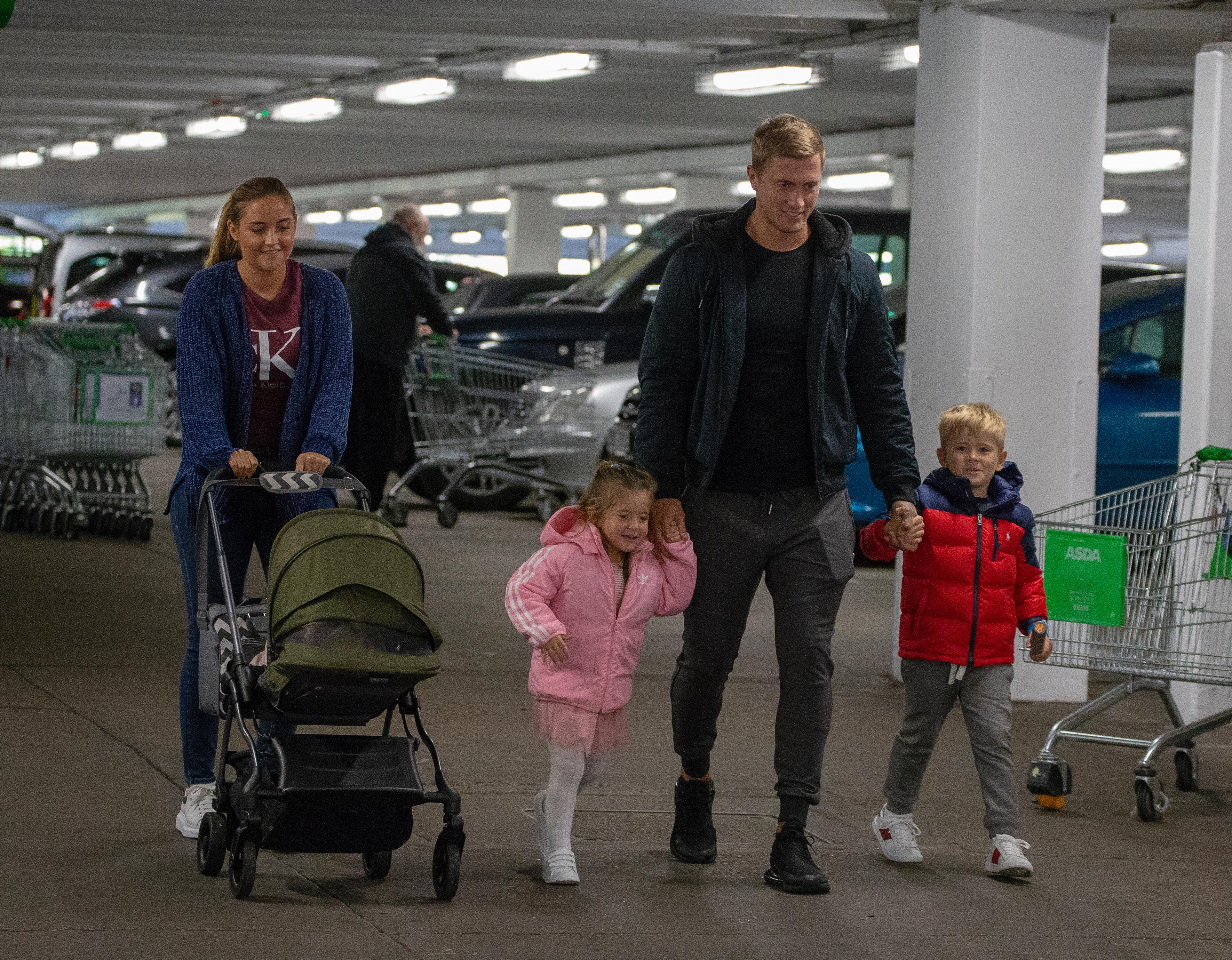 Looking laid back, Jacqueline wore a pair of jeans with a Calvin Klein T-shirt as she pushed baby Mia in her pram.

Celebrity Big Brother star Dan held hands with their daughter Ella and his son Teddy from a previous relationship.

Jacqueline turned 26 during the week and Dan marked the day by sharing a series of pictures of her.

He wrote: “Happy 26th Birthday to my beautiful wife, best friend & the best mummy! Have the best bday babe xx” 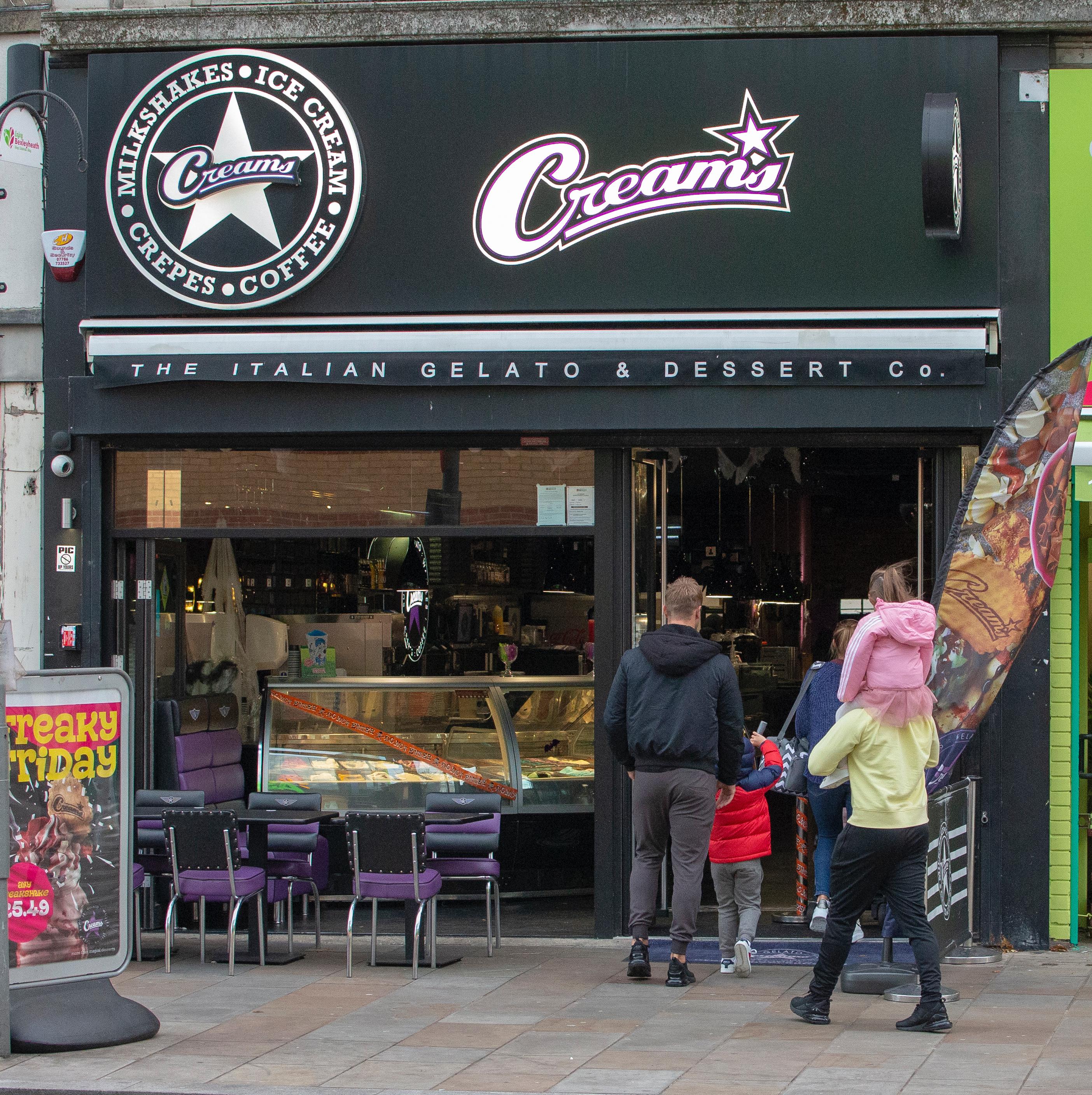 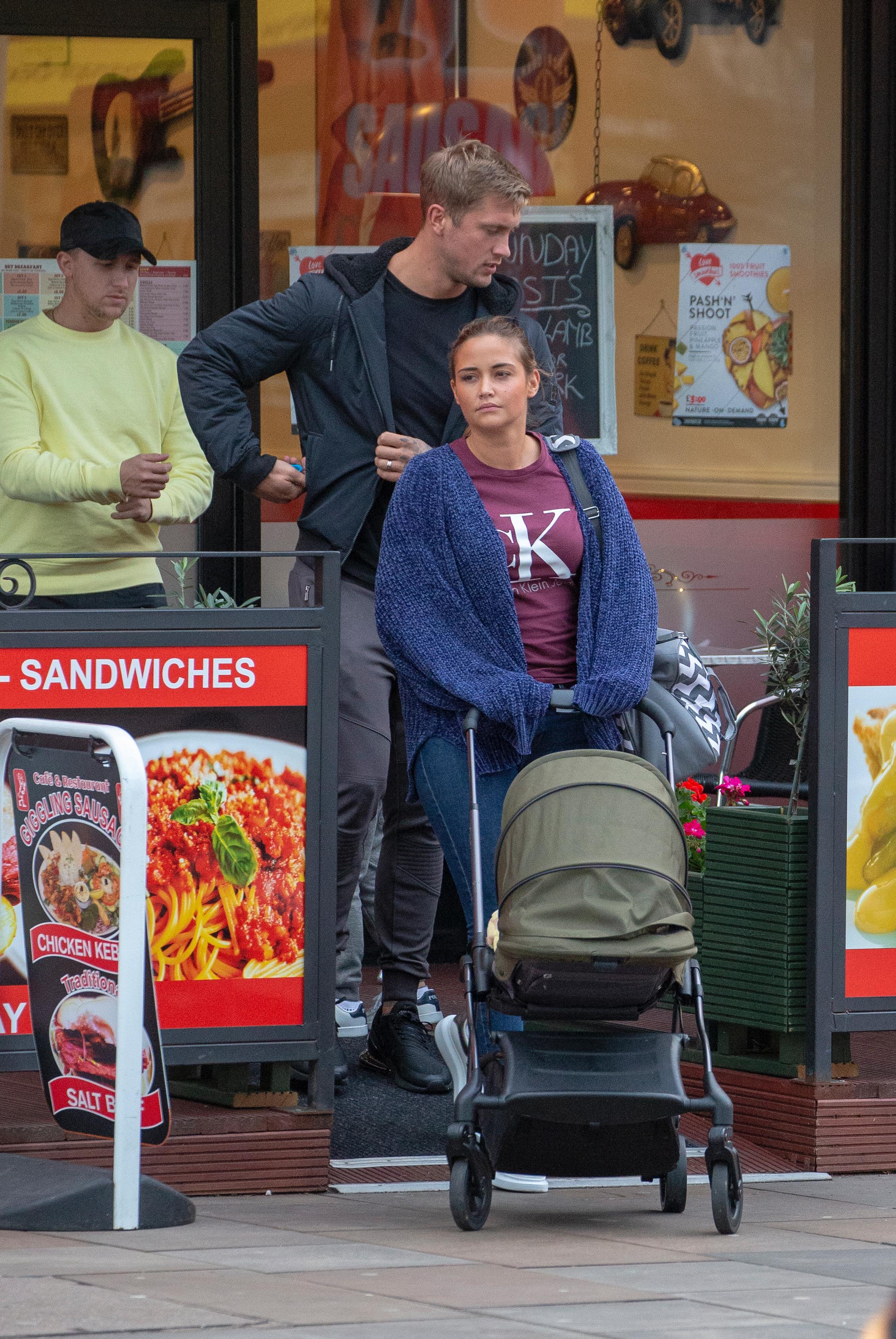 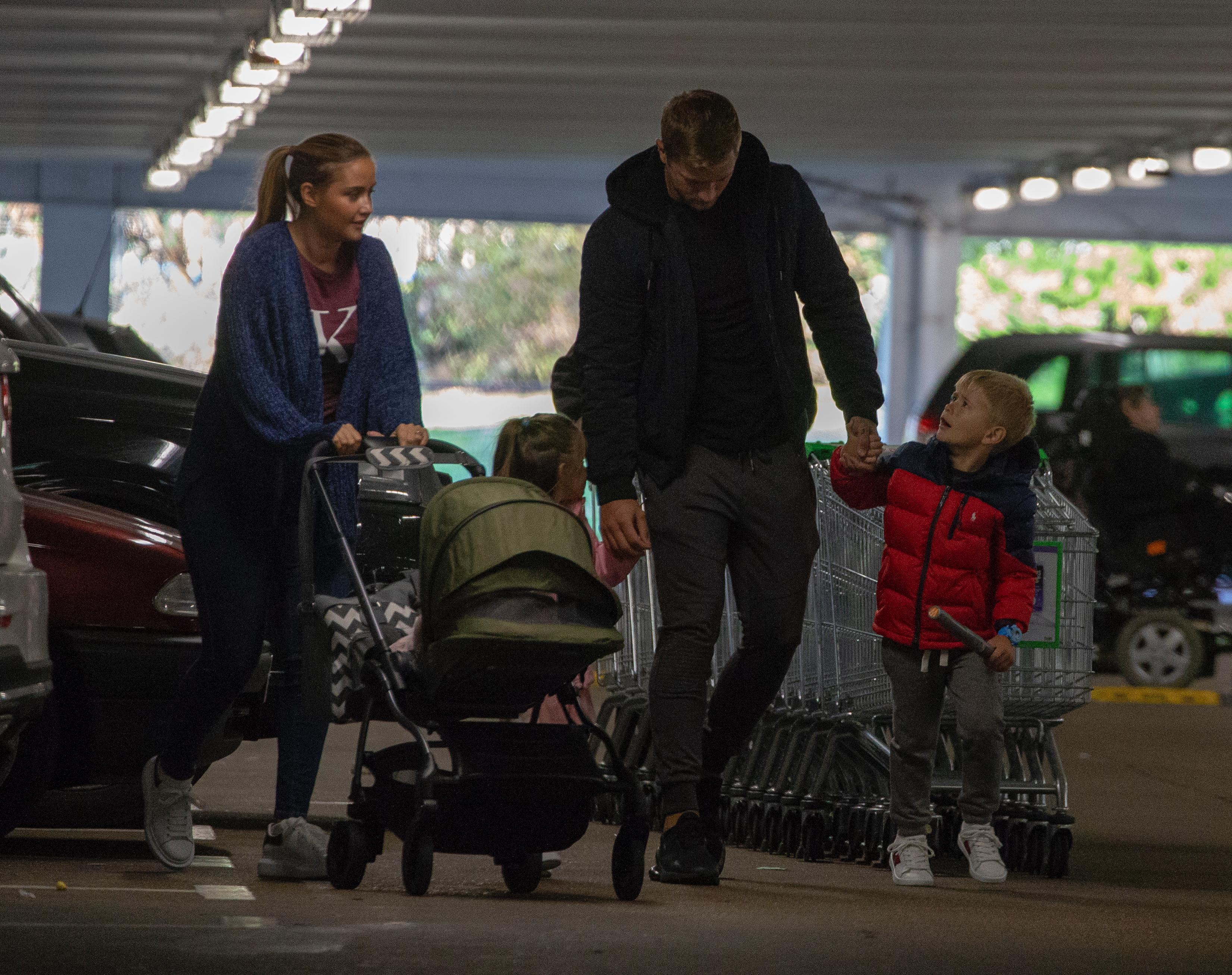 Dan also treated her to a slap up meal in Kensington to celebrate the big day following their family holiday in Tenerife.

The couple spent a week in the sunshine with their daughters Ella, three, and Mia, four months, as well as Dan's four-year-old son Teddy, who he shares with ex Megan Tomlin.

The trip proved Jac and Dan to be back on track, after a rocky patch in their marriage before his stint on Celebrity Big Brother.

Dan was accused of cheating with Love Island star Gabby Allen in May, and while they both denied the claims, they led to him and Jacqueline calling time on their marriage. 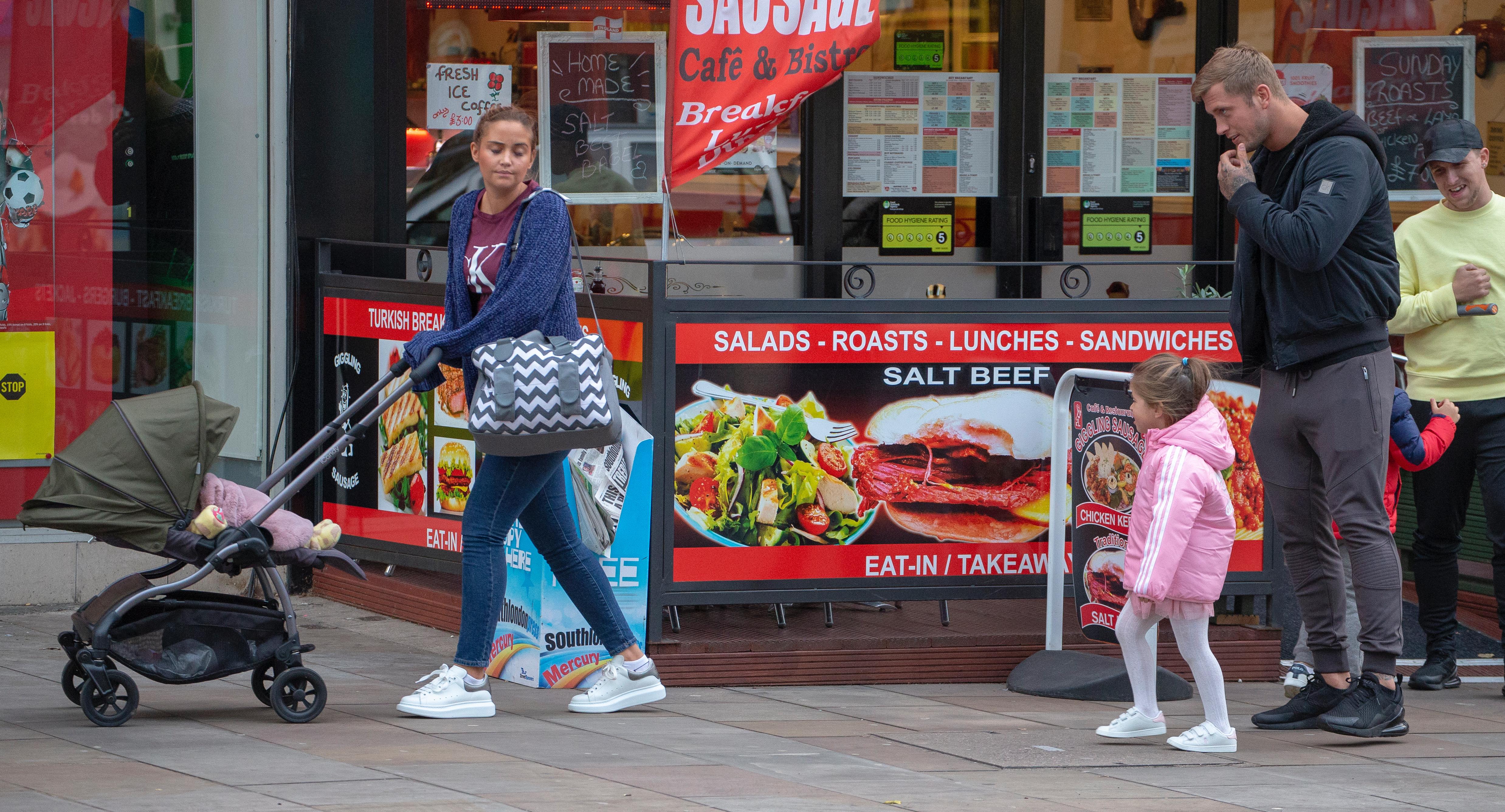 However, the pair reconciled after Dan proved he and Gabby were just friends on the Channel 5 show.

Dan told OK! recently: "It's no secret that we went through a bad patch but we're back together and things are really good.

"We split up earlier this year but started to get back on track when Mia was born in June and it's better than ever between us now."

Before Jacqueline added: "Our wedding rings are firmly back on and we're stronger than ever."