Former The Only Way Is Essex star Dan, 27, and 25-year-old ex-EastEnders actress Jacqueline recently pulled together for the sake of their daughters Ella, three, and new-born baby Mia after Dan allegedly cheated on Jacqueline when she was pregnant. 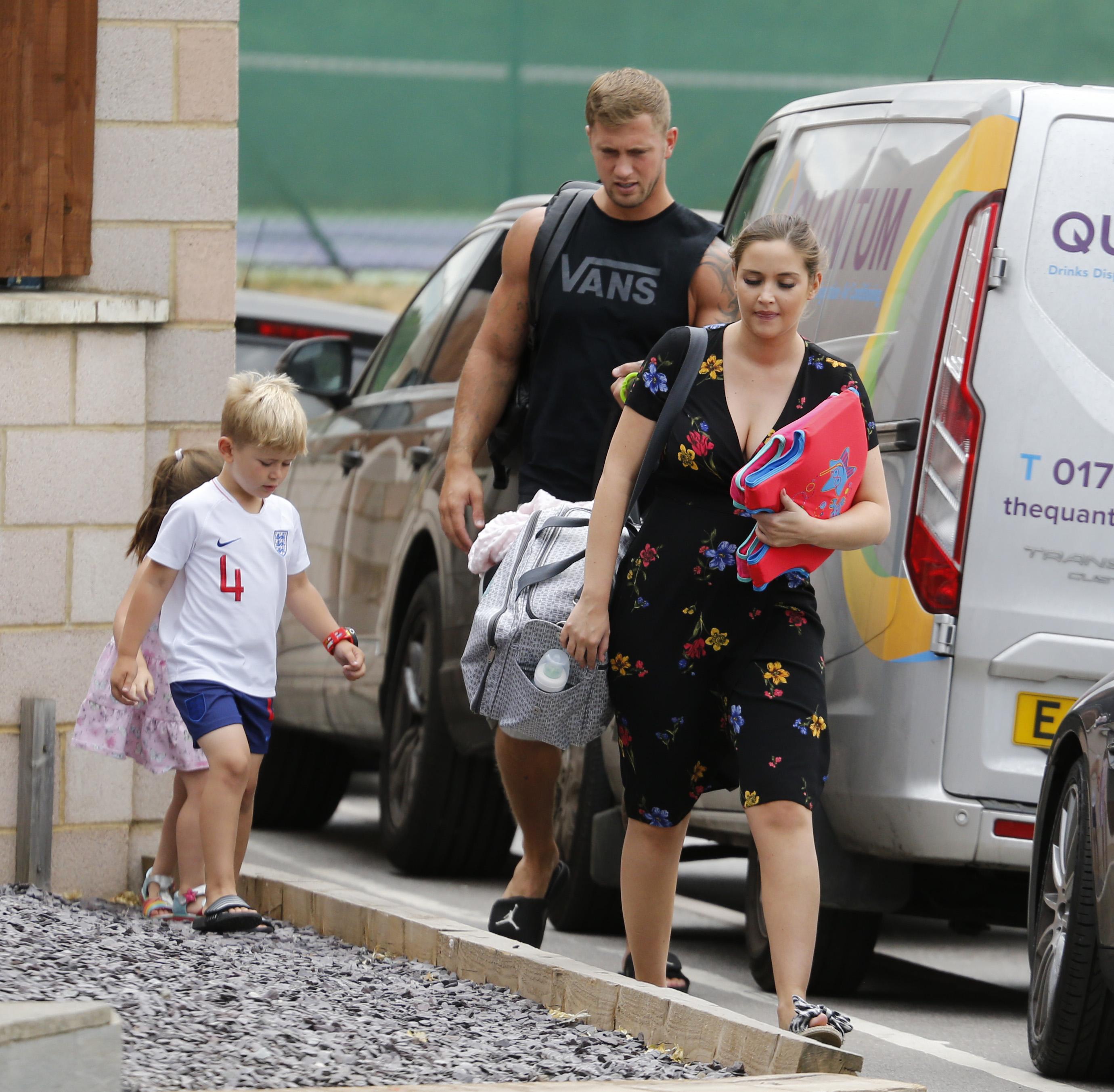 And, while the pair are not officially back together, they were seen in each other’s company as they took their children out this week.

She carried a baby bag while muscle man Dan looked casual in shorts and a black Vans vest top.

Jacqueline went through a tough time before the birth of her little girl Mia. 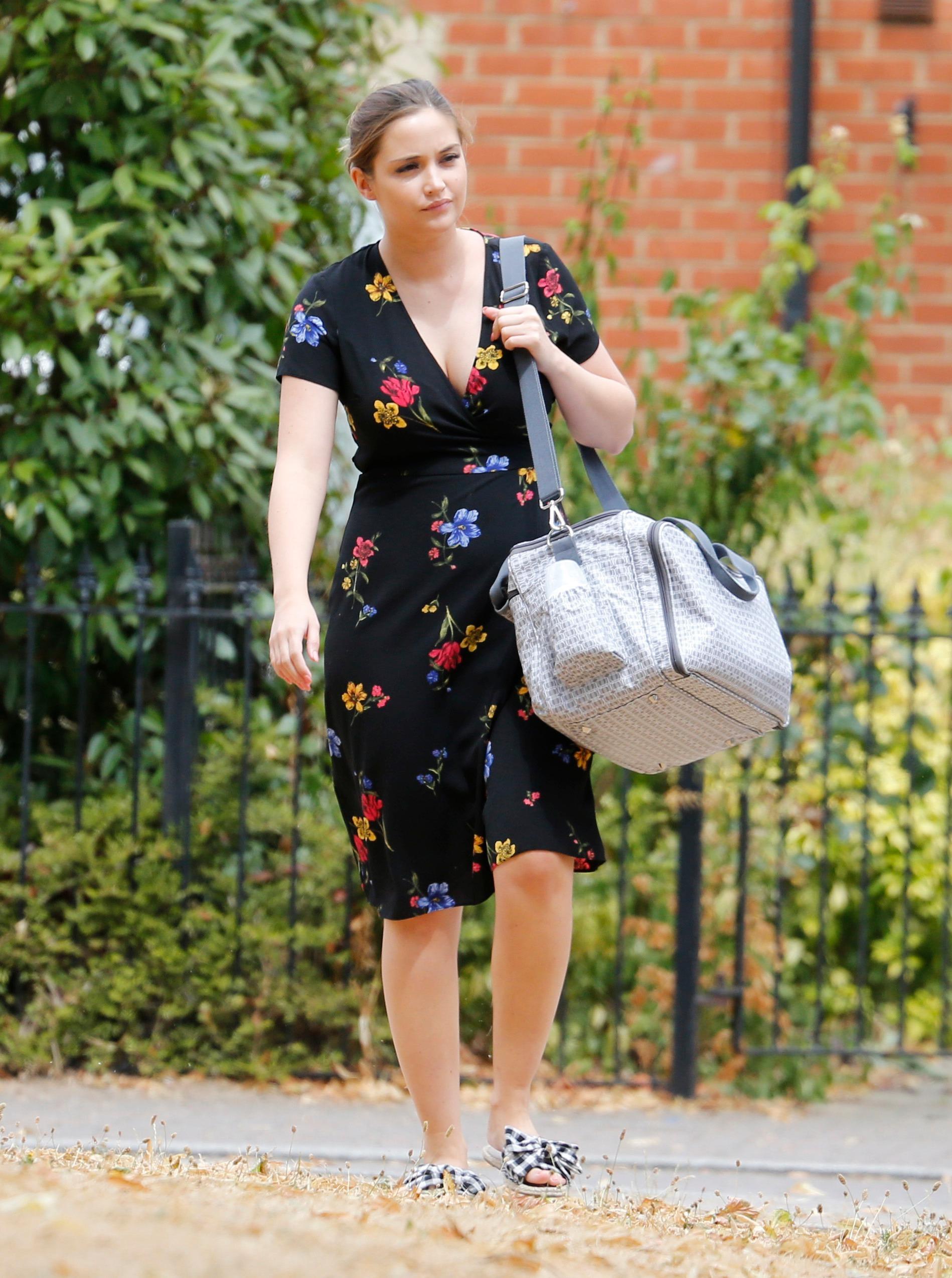 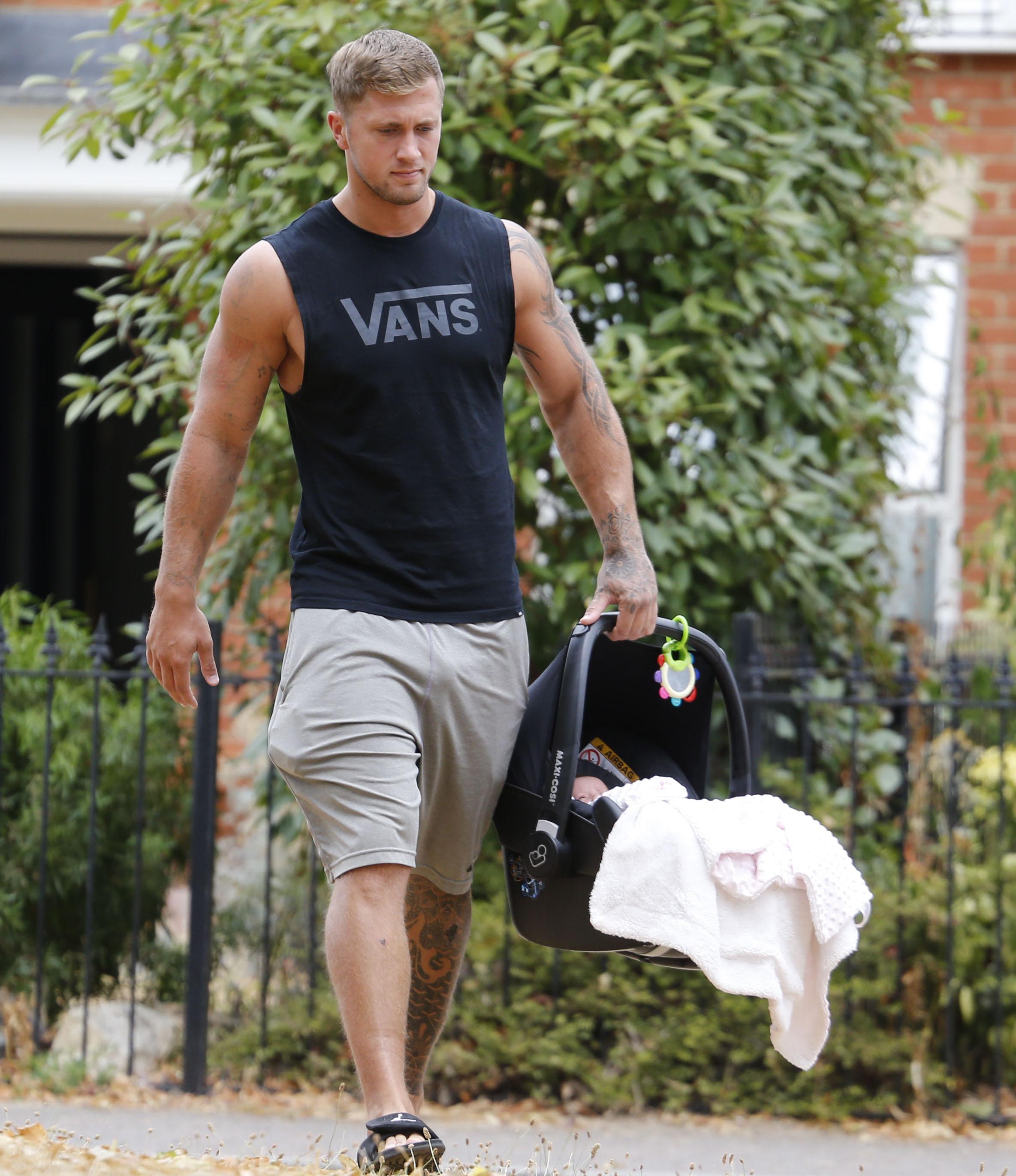 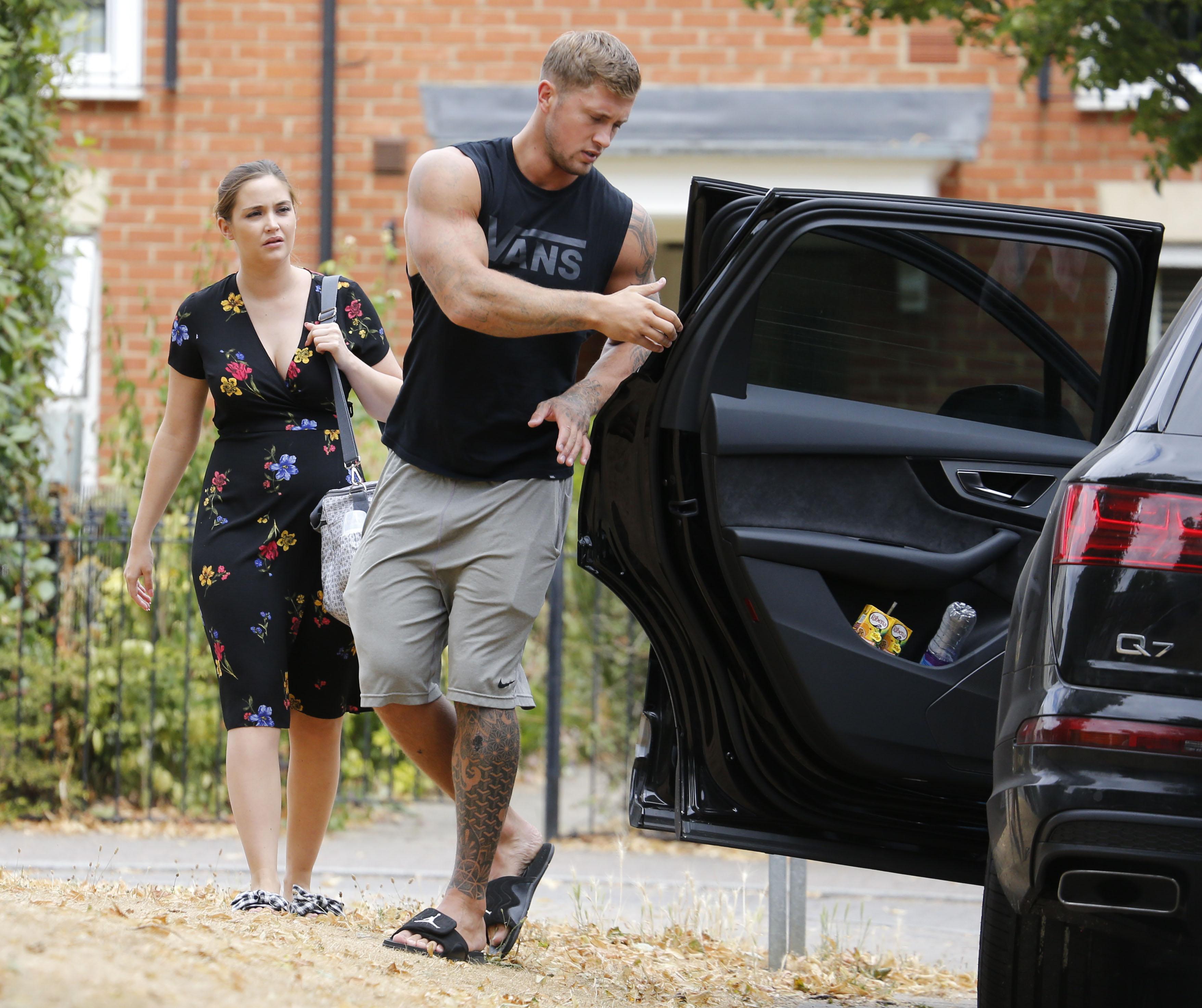 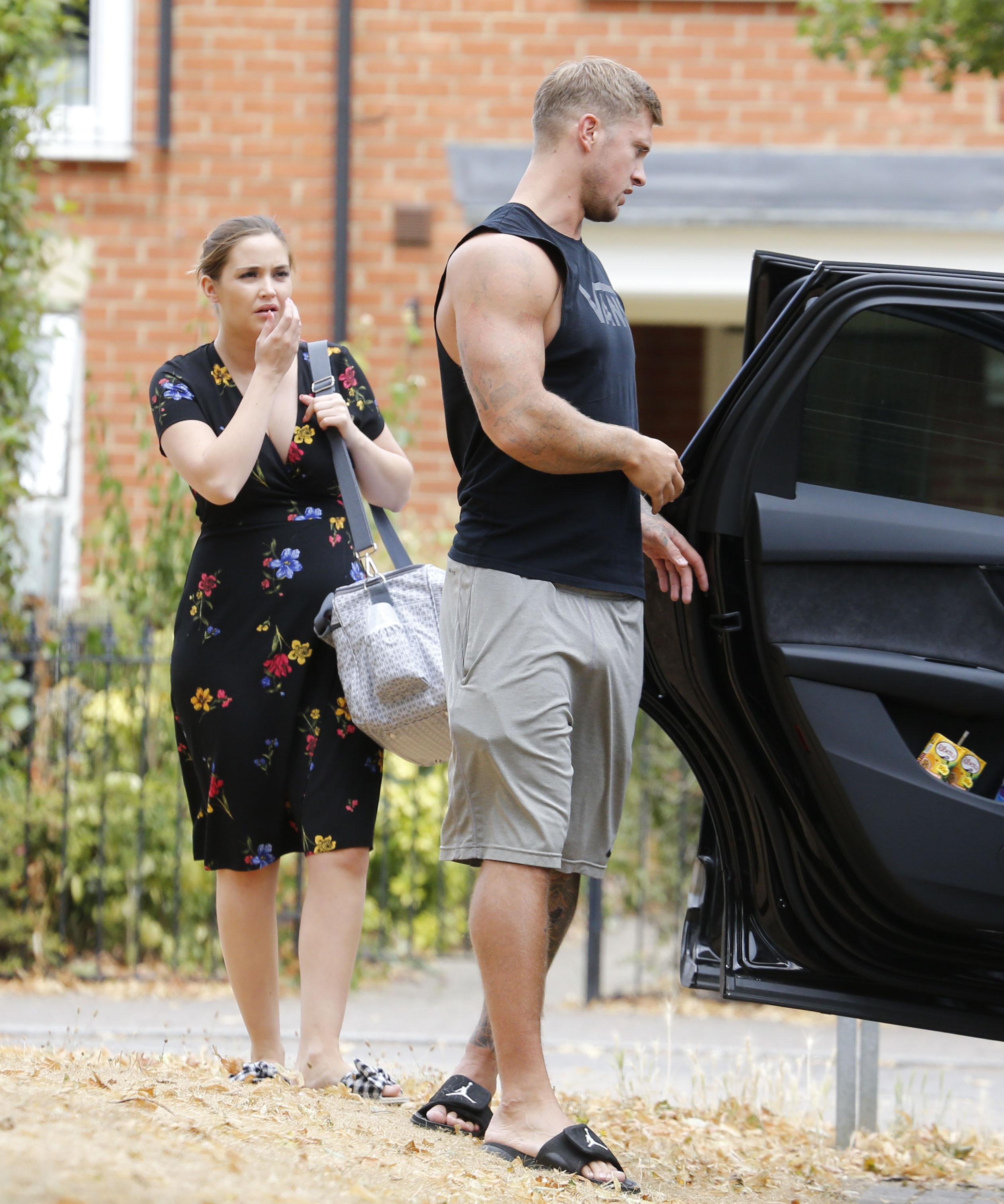 She split from Dan amid allegations he had cheated on her while she was expecting.

The reality hunk moved out of their home after Love Island star Marcel Somerville accused co-star Gabby Allen of cheating with Dan on a work trip. 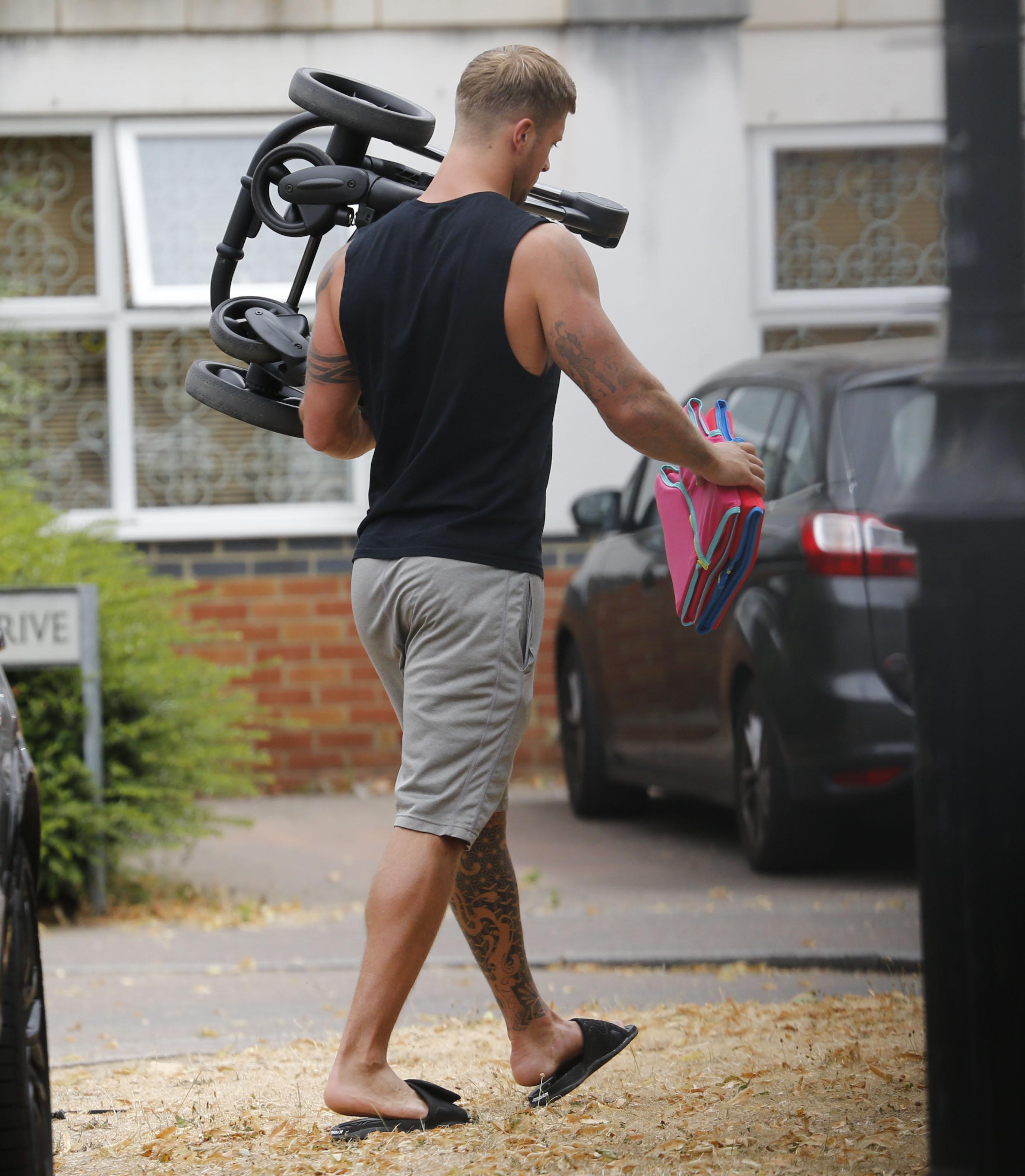 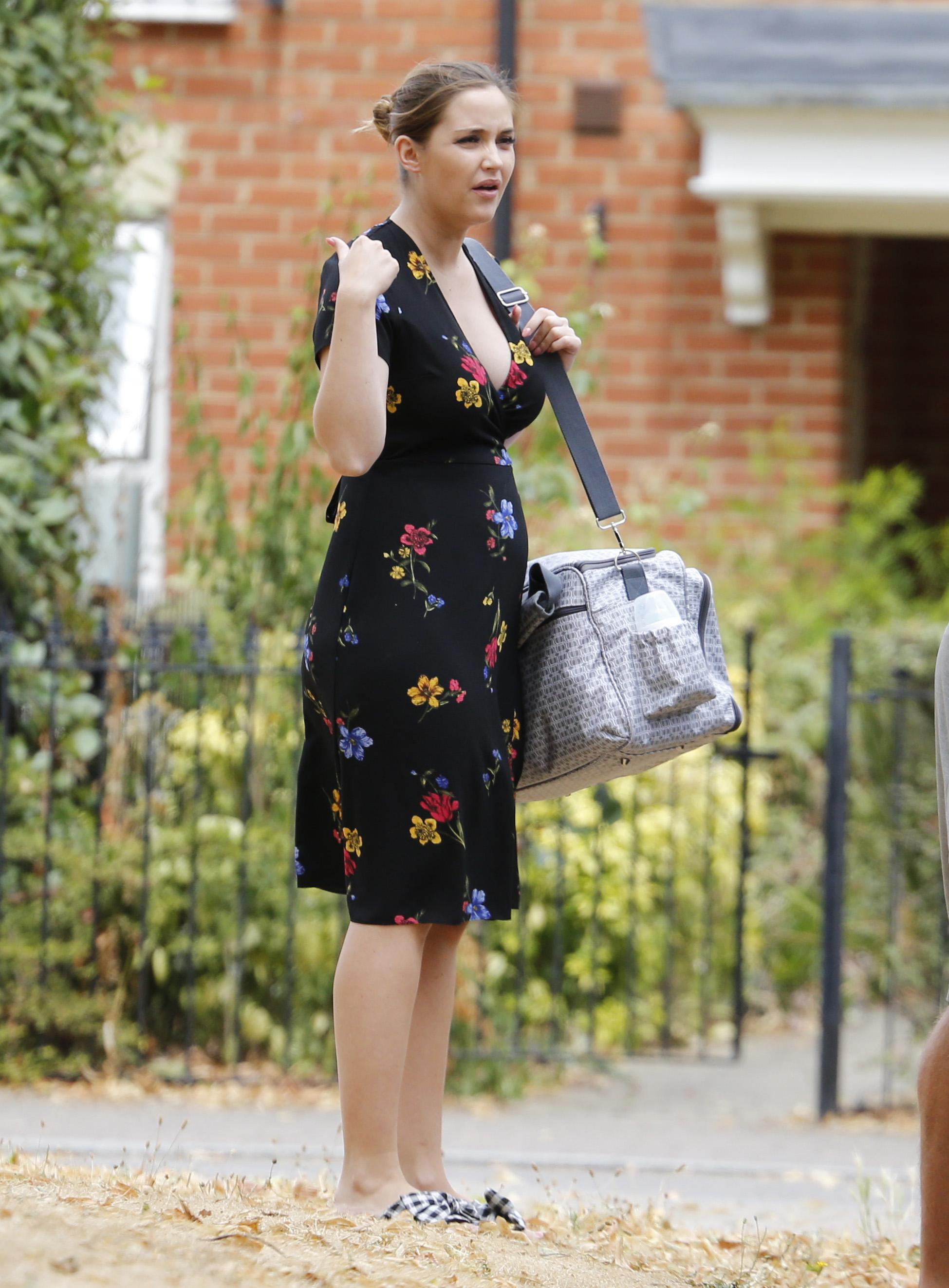 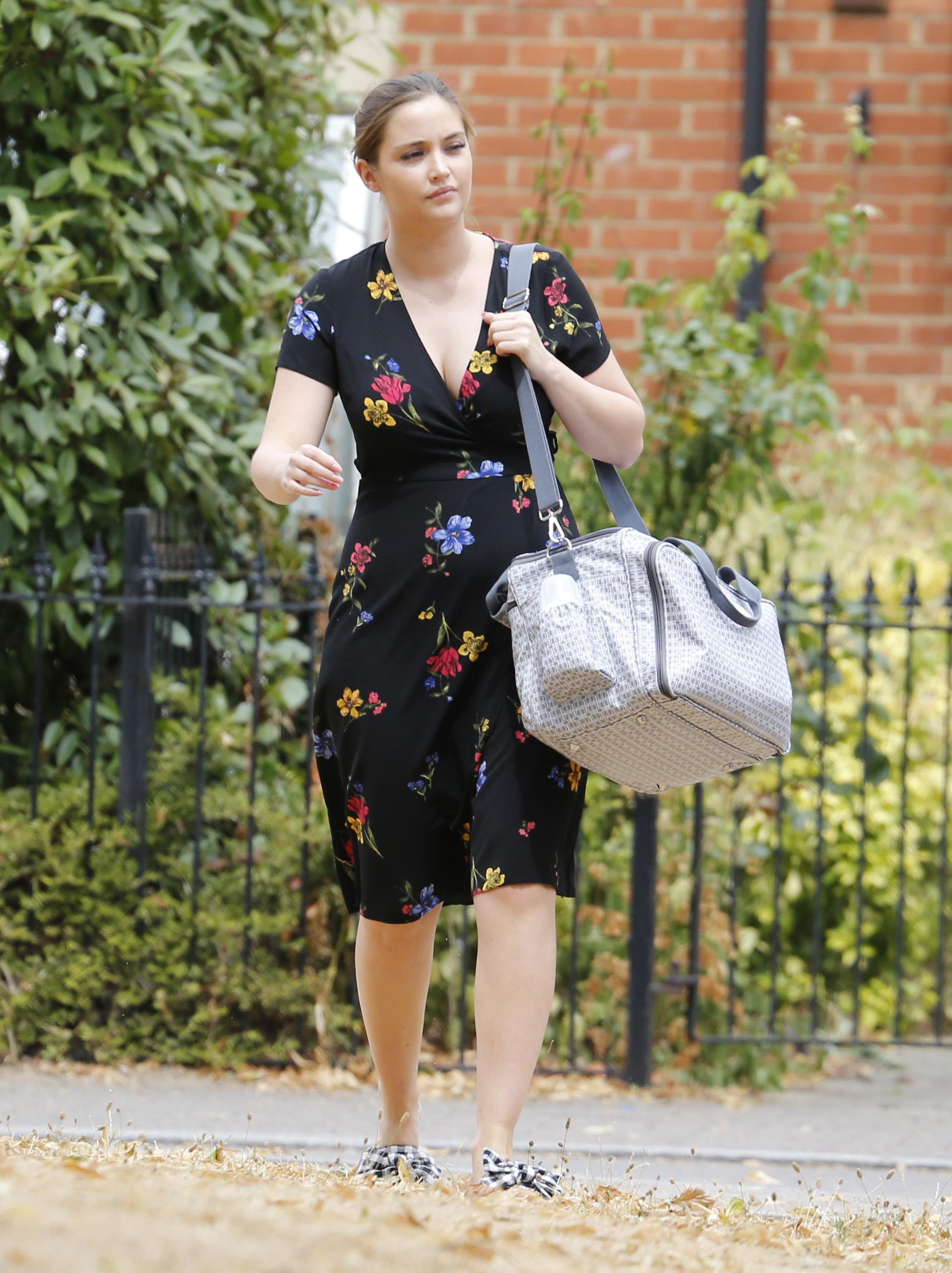 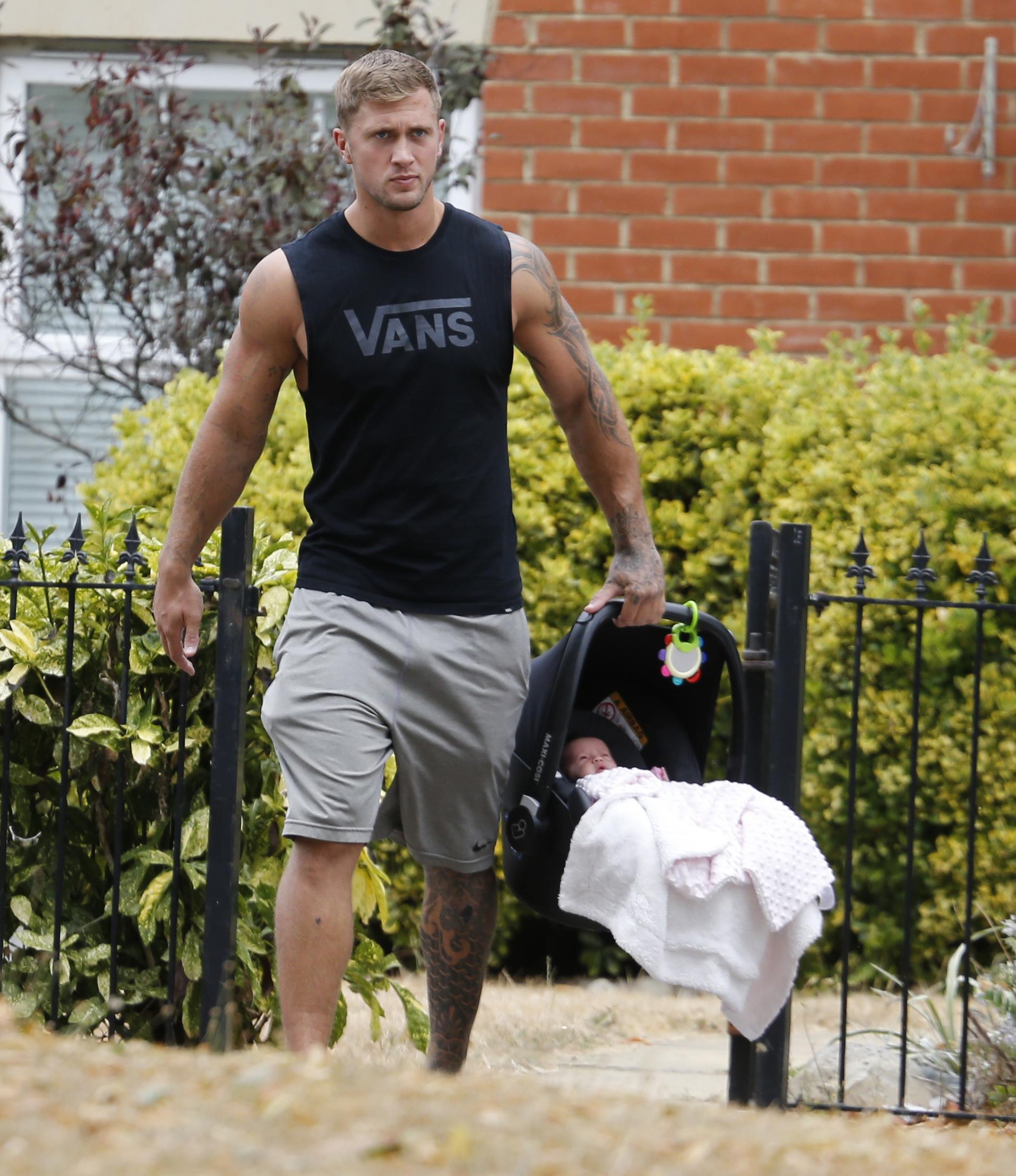 But he moved back into their house towards the end of her pregnancy so he could help with the new baby.

Jacqueline recently said she feels “lucky” to be surrounded by strong women at home. 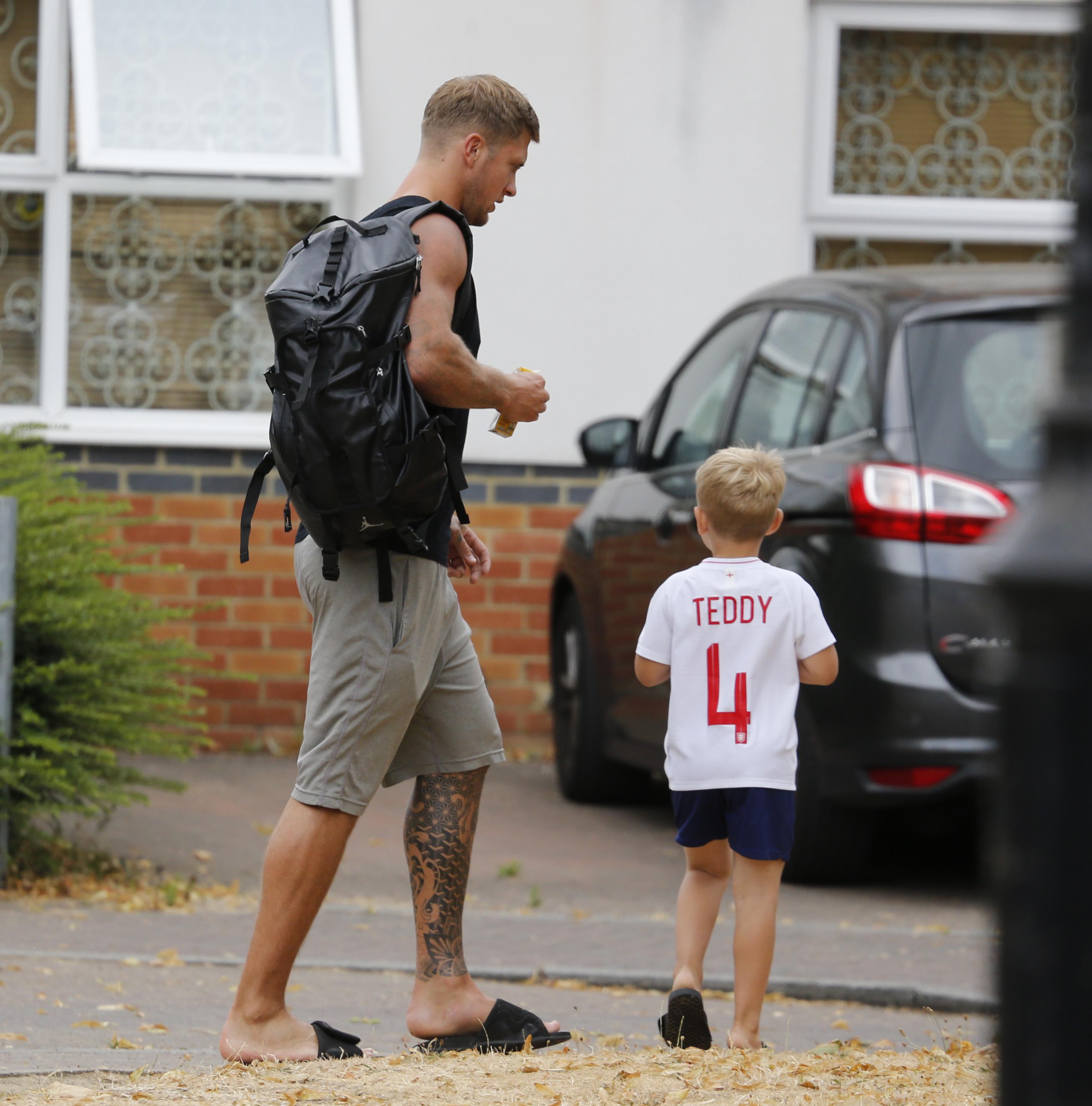 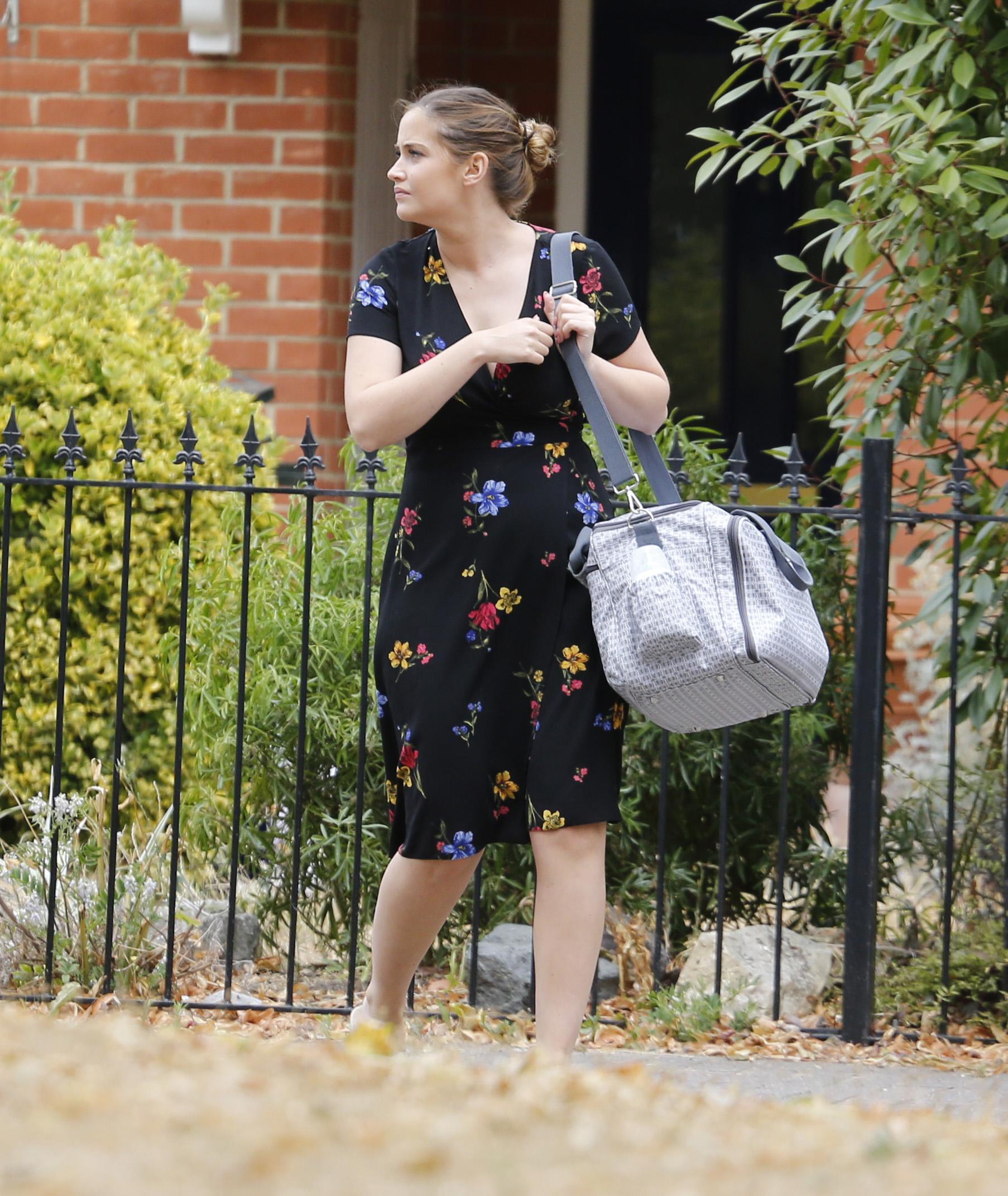 She wrote online: “Having 2 is different, but it is so amazing, I love seeing how Ella is with her little baby sister and how helpful and understanding she is towards me and how much I can and can’t do.

“It is amazing to me that Ella is just 3 years old. I couldn’t ask for a better family, filled with strong women!” 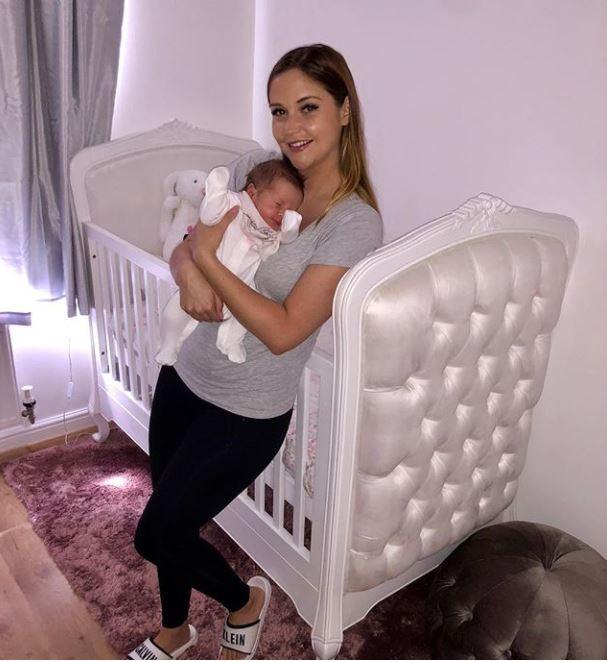 Jacqueline first started dating Dan in 2013 and they announced they were expecting their first child together in August 2014.

She gave birth to Ella in February 2015 and Dan and Jacqueline announced their engagement in June 2015. 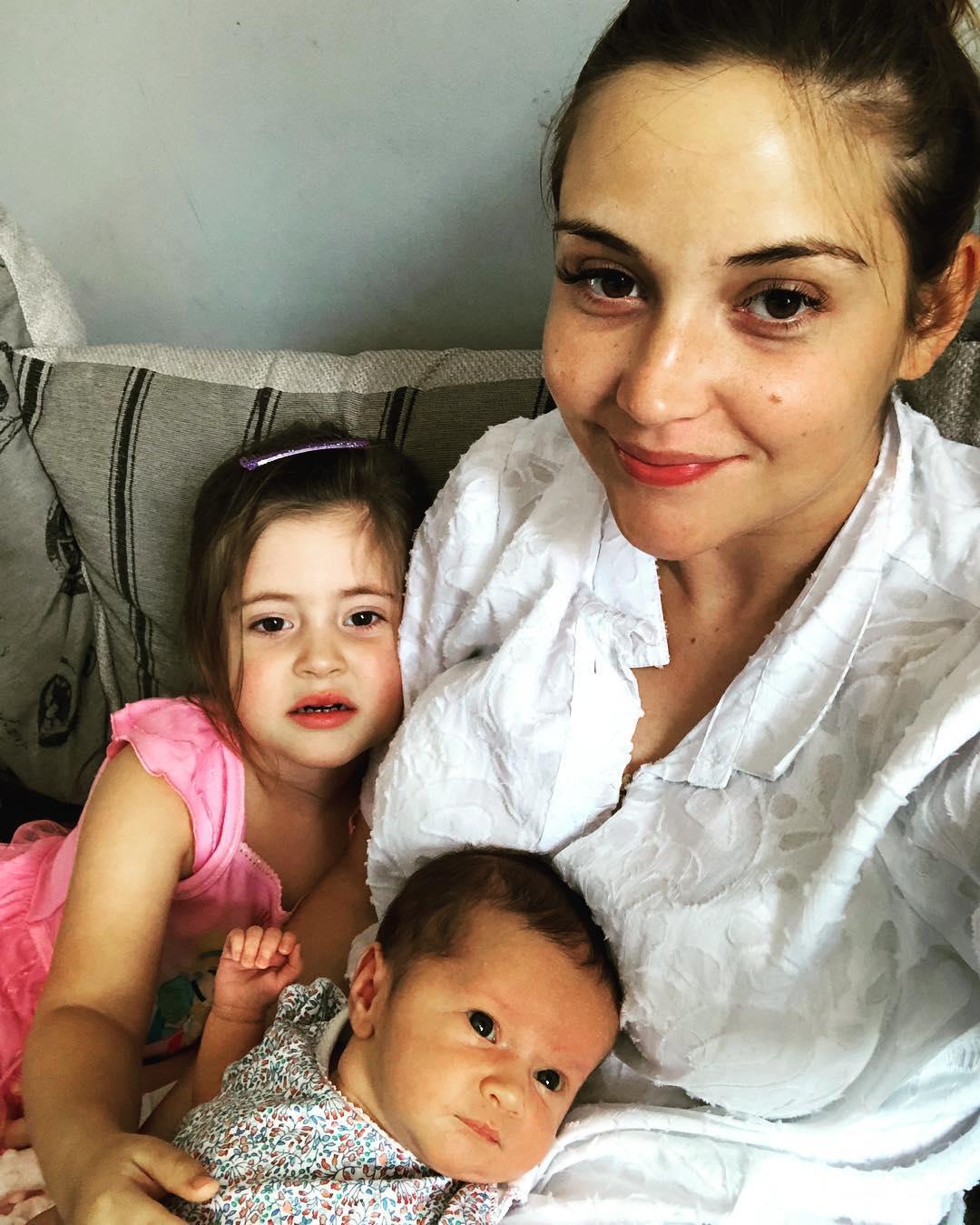 They married in June last year and Jaqueline became the step-mother of Dan’s son Teddy.

Jacqueline announced she was expecting baby Mia in January this year and she gave birth in June.