JACQUELINE Jossa soaked up the sun in denim hotpants on a day out with her kids.

The pretty I'm A Celeb champ added a splash of colour to her outfit, wearing a yellow tank top that she tucked into her shorts. 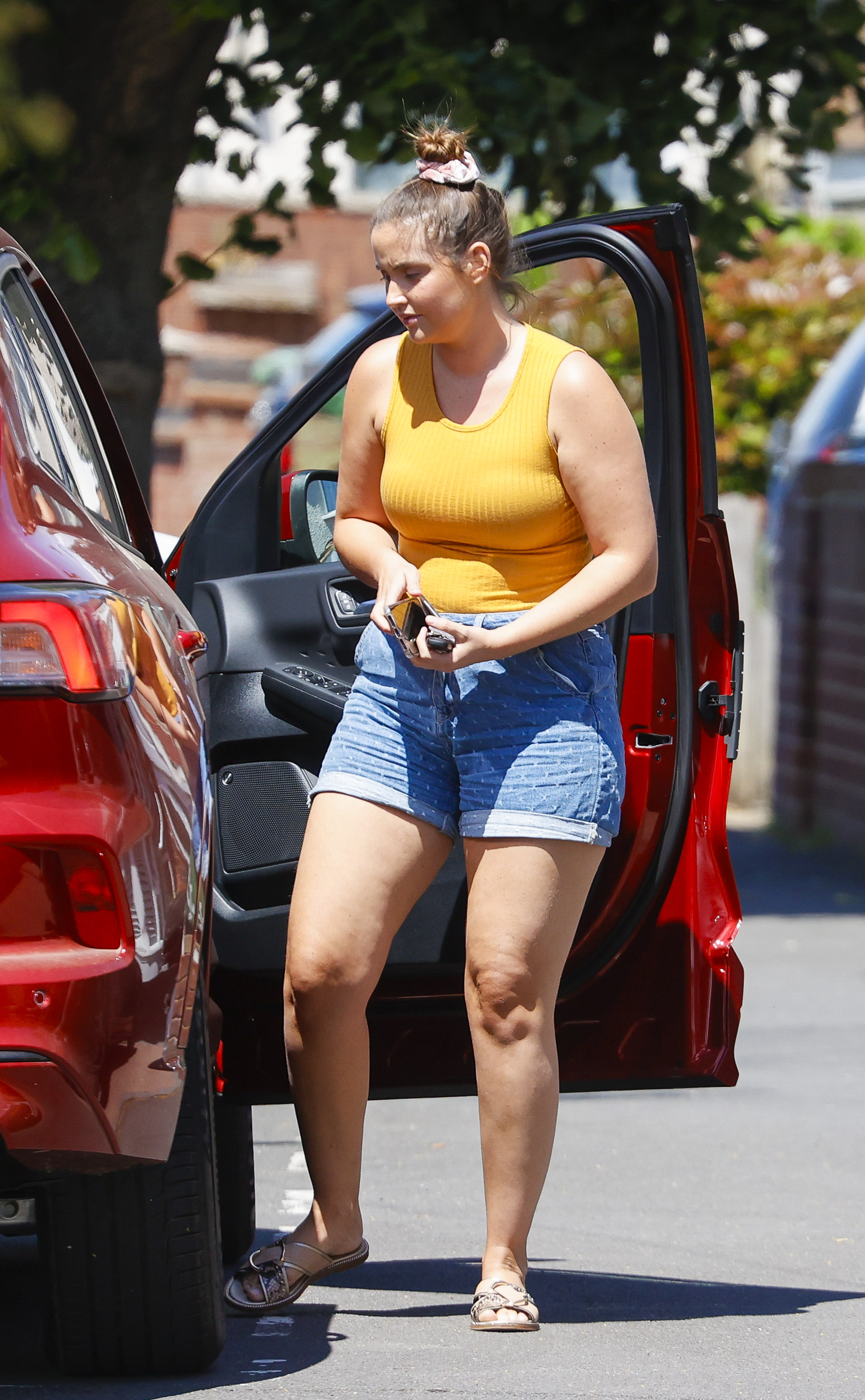 Ex EastEnders actress Jacqueline looked summery in the trendy shorts and top, which she teamed with glamorous leather sandals.

Jacqueline, 27, was spotted loading her kids out of her car and the busy mum-of-two clutched her mobile phone and keys.

She has two kids, Ella and Mia, with husband Dan Osborne, who she recently moved back in with after taking some time out for herself.

A proud mum, Jacqueline recently said that their kids are the 'love of her life' after moving back in with Dan, 29. 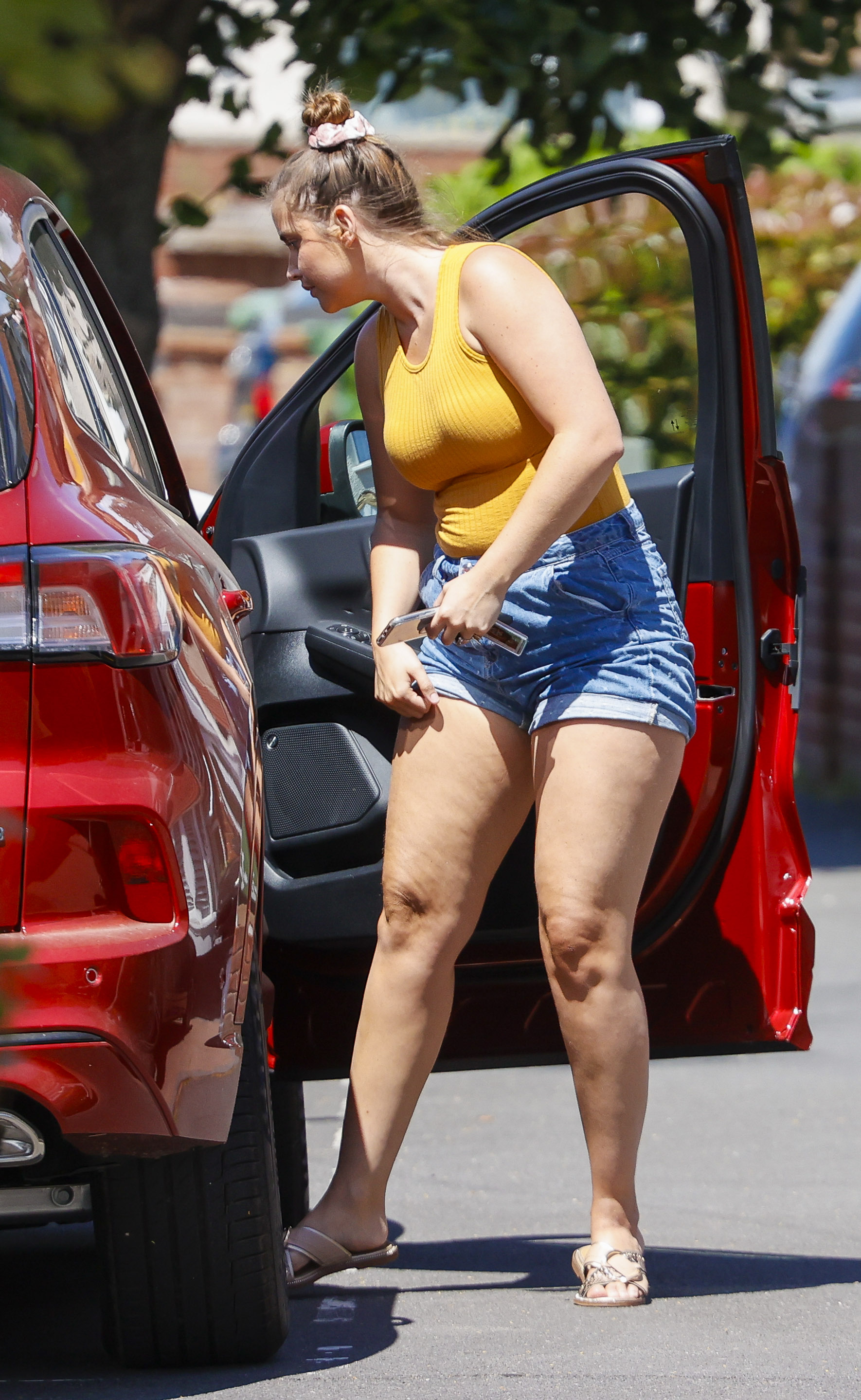 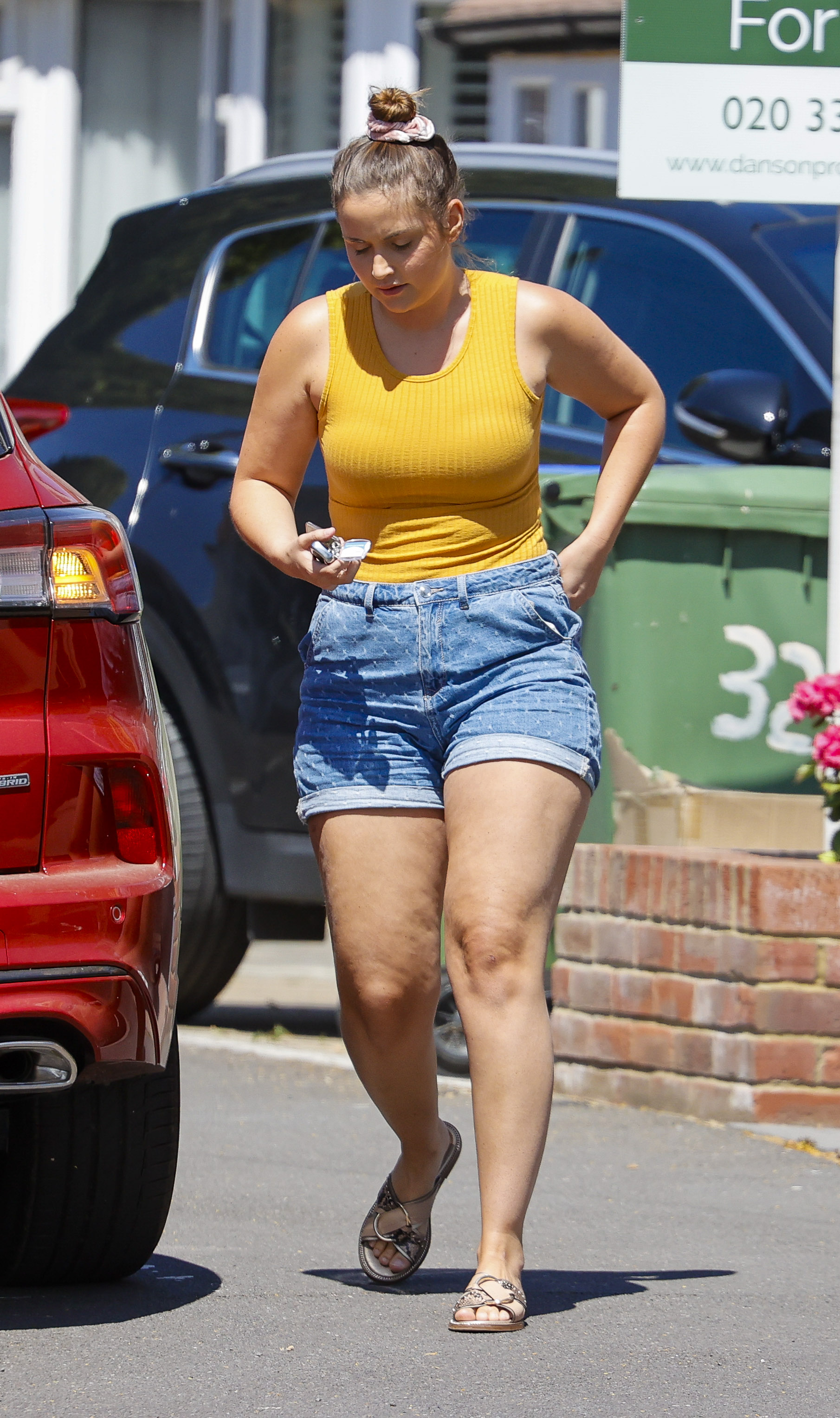 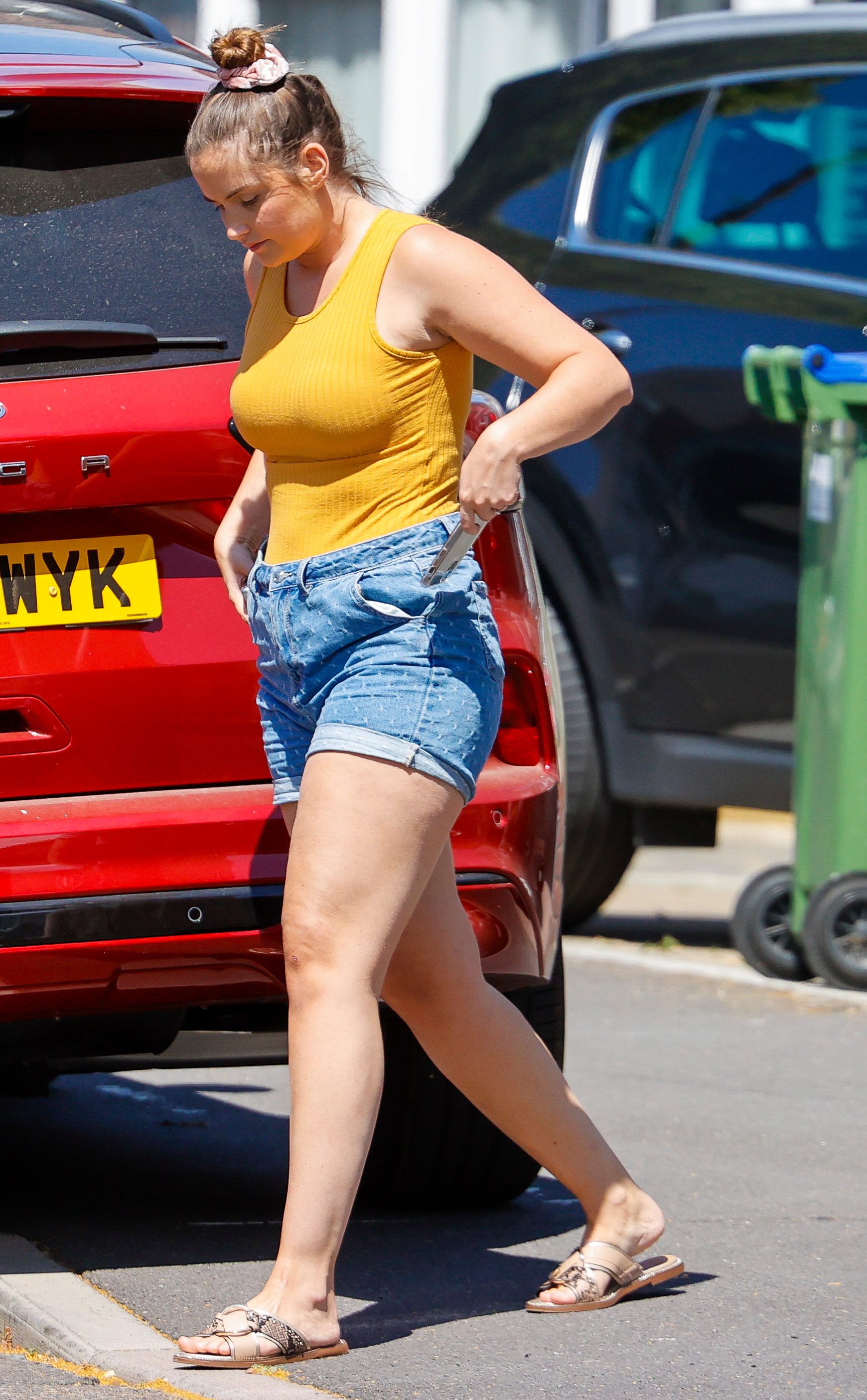 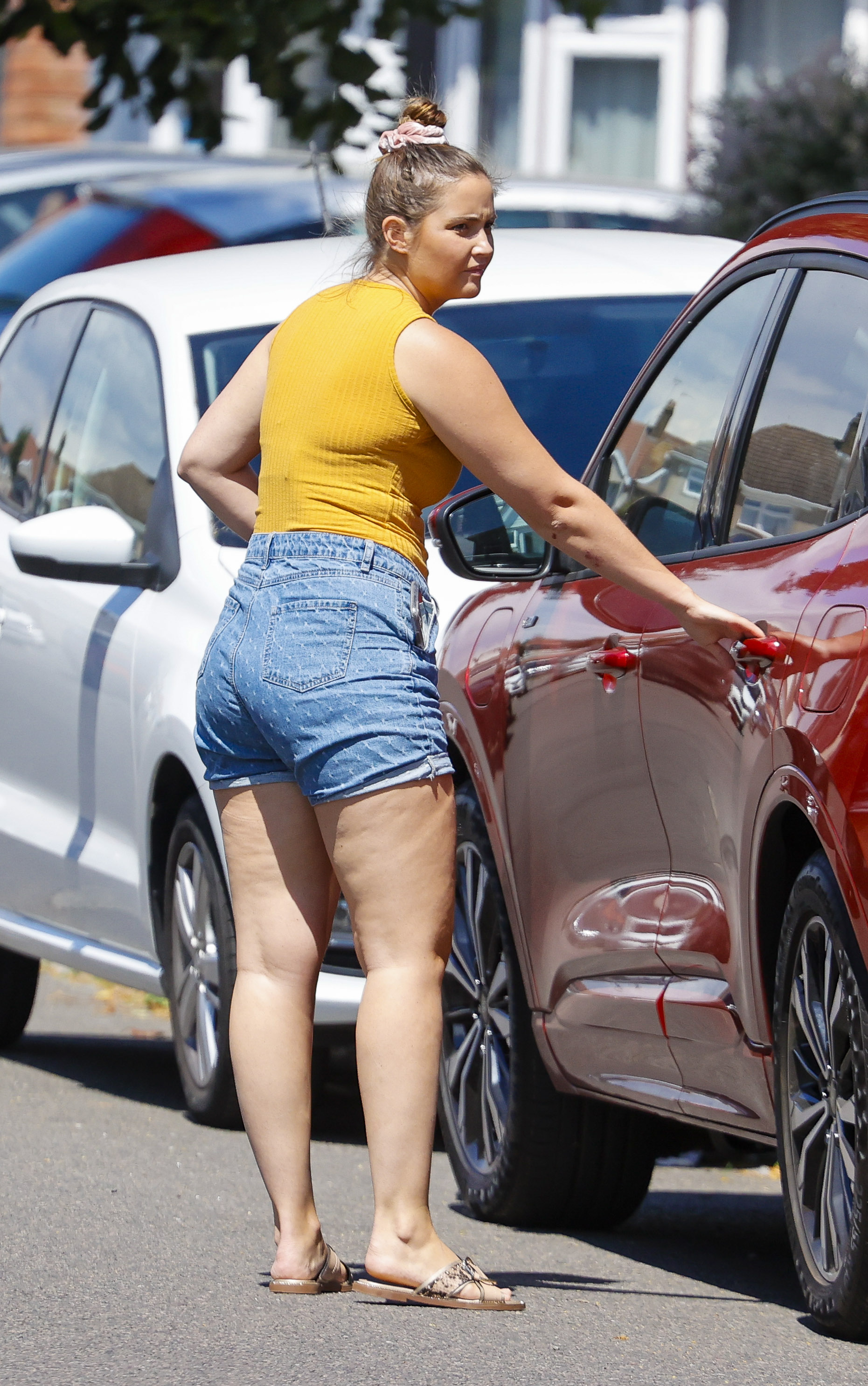 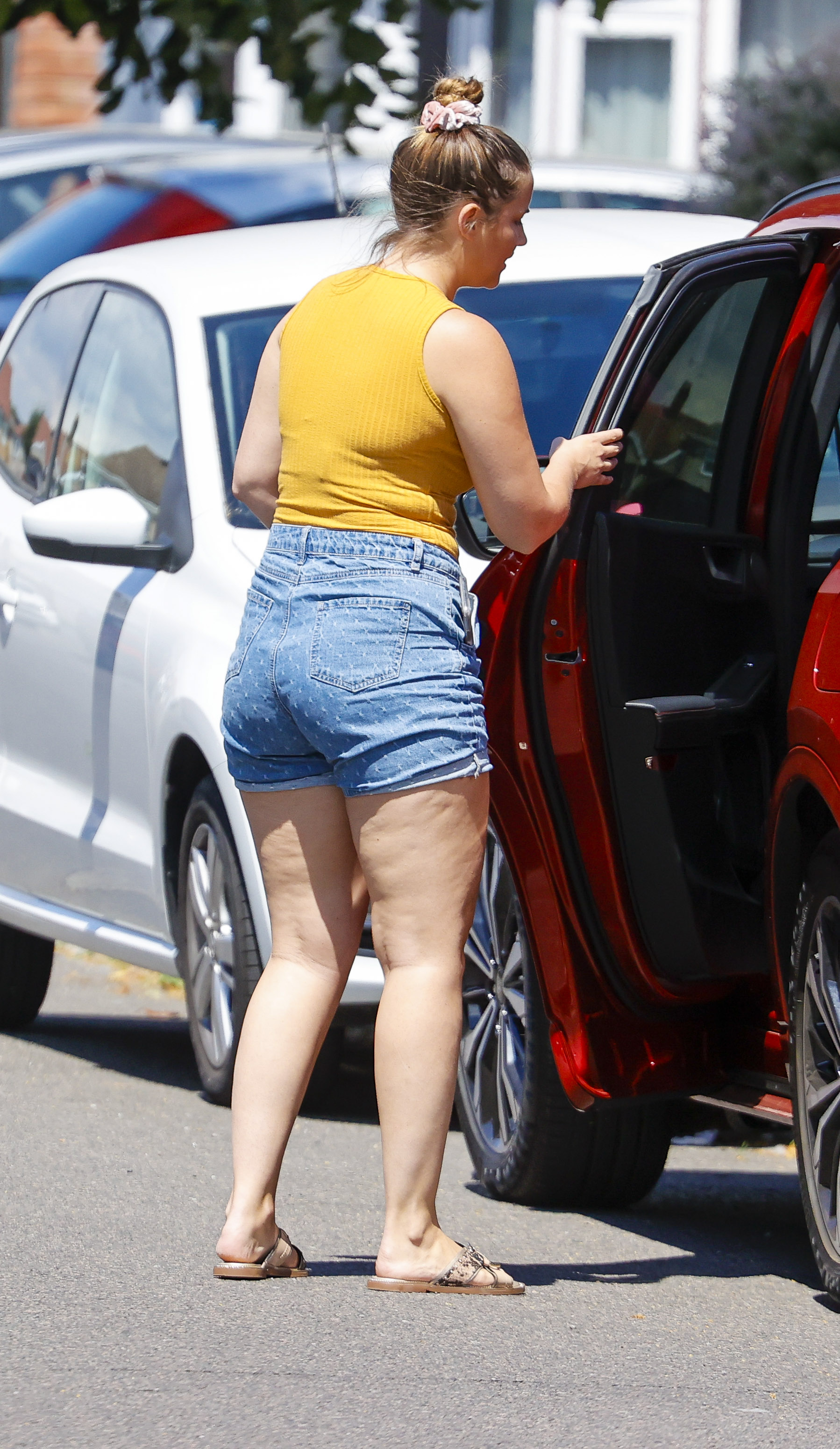 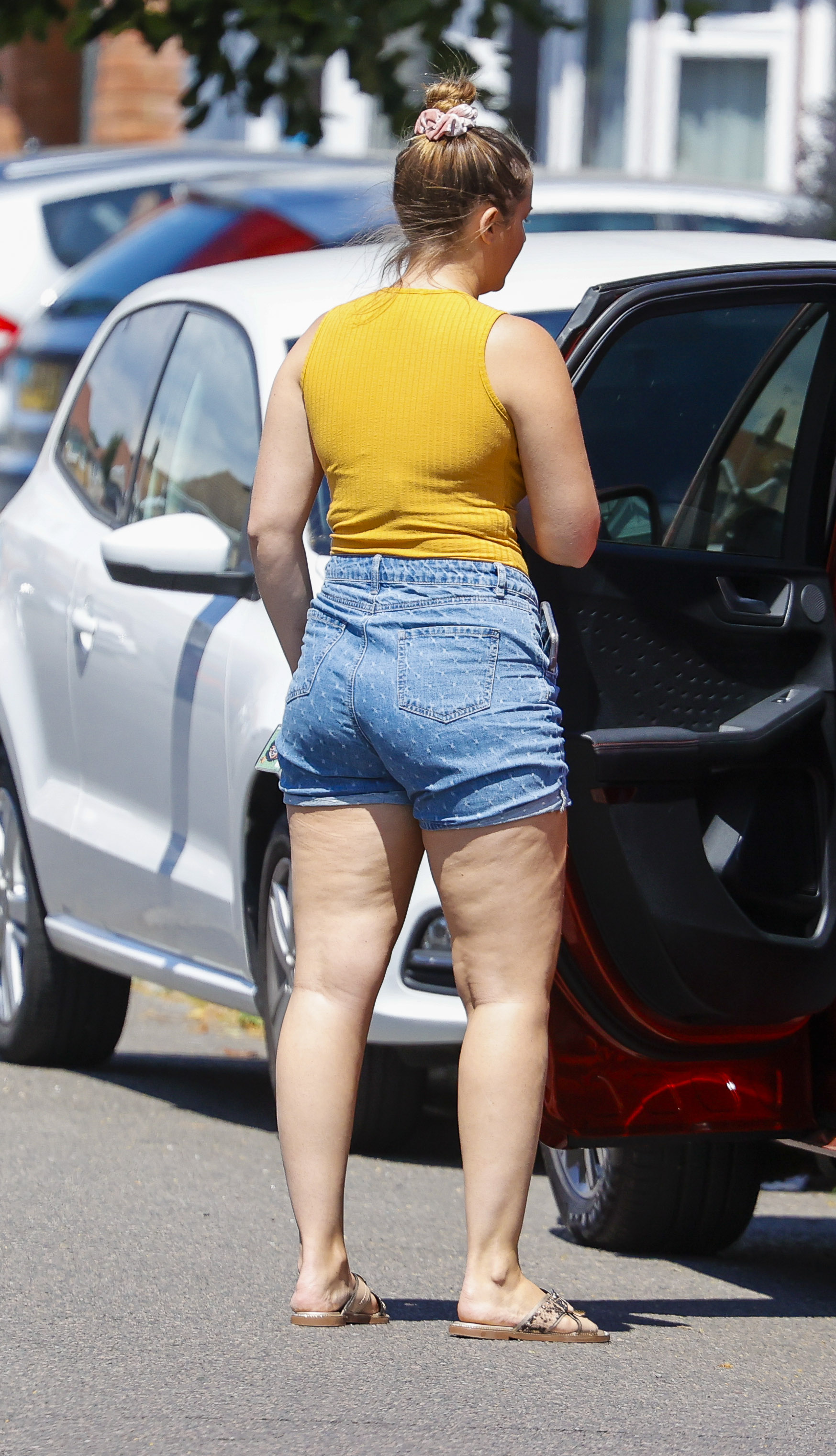 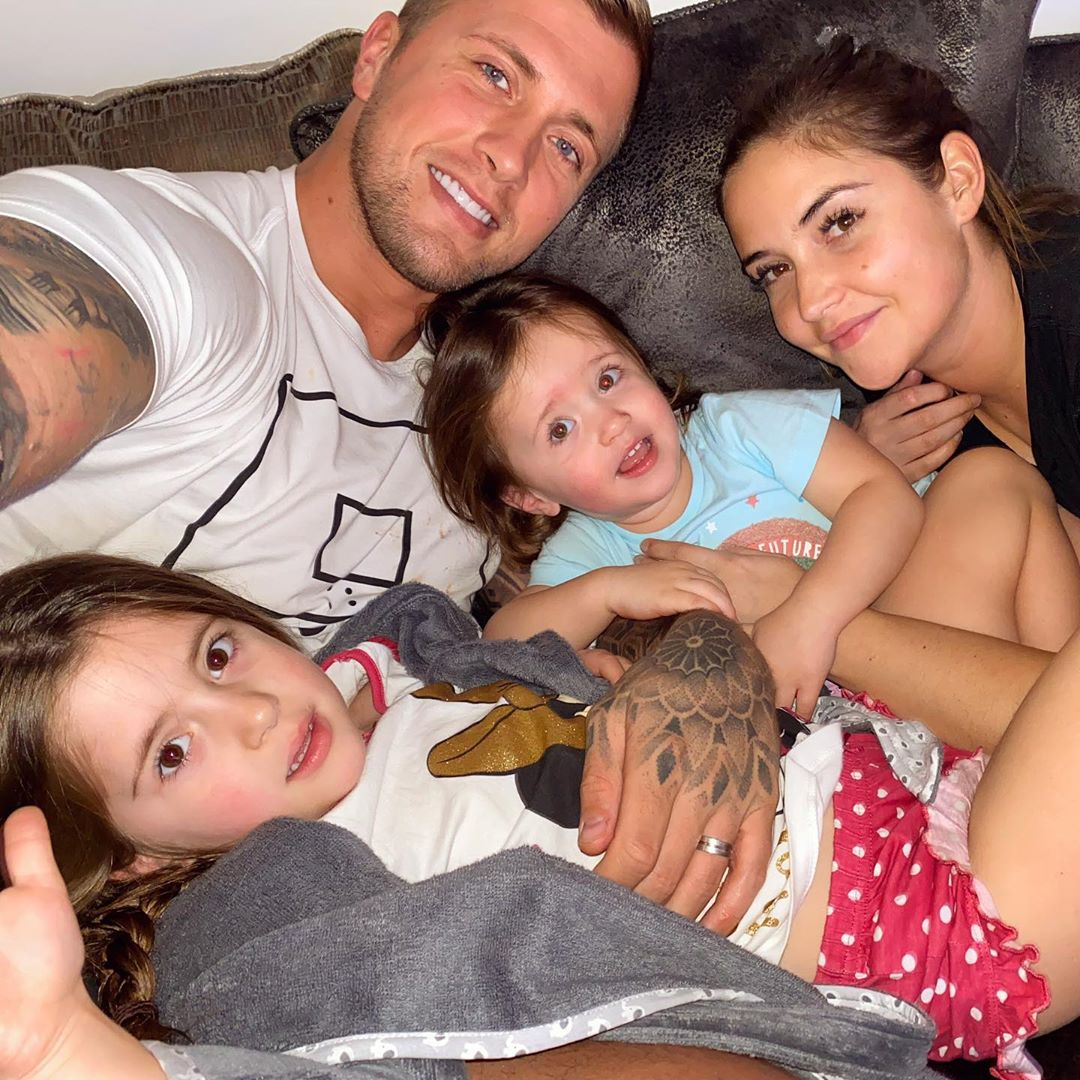 Mia, two, and five-year-old Ella often star on Jacqueline's Instagram account as she documents her life as a mum.

Recently, as a special treat Jacqueline fitted out her parents' home with goodies for the girls, including a cute soft play set and personalised toy box for Ella.

Showcasing the goodies on her Instagram stories, the mum-of-two was full of praise for the pastel coloured activity set which was placed in the corner of the living room to keep the kids occupied.

"How cute is this little soft play set for the babies," said the 27-year-old as her youngest daughter Mia tried to climb into the ball pit with her trainers on. 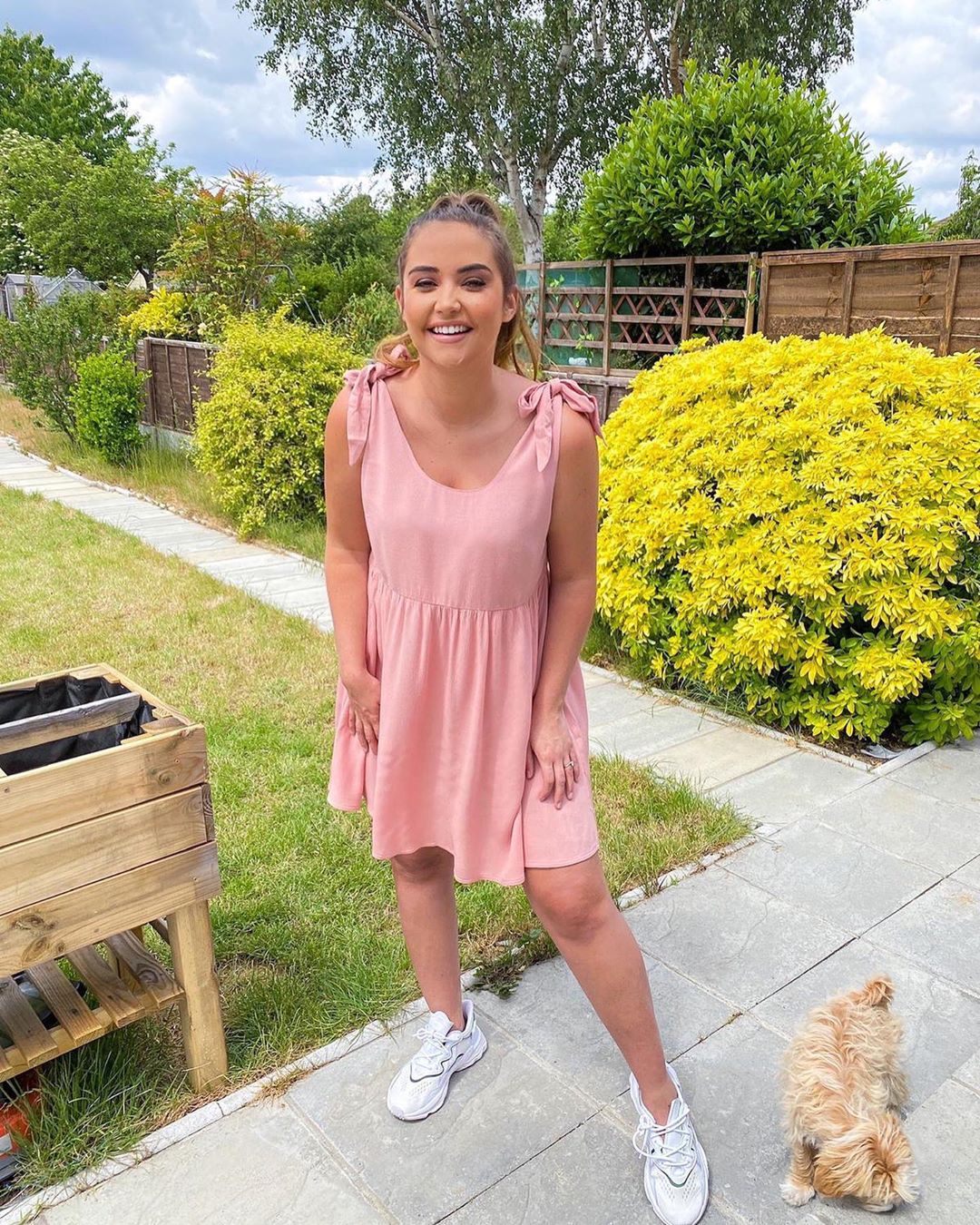 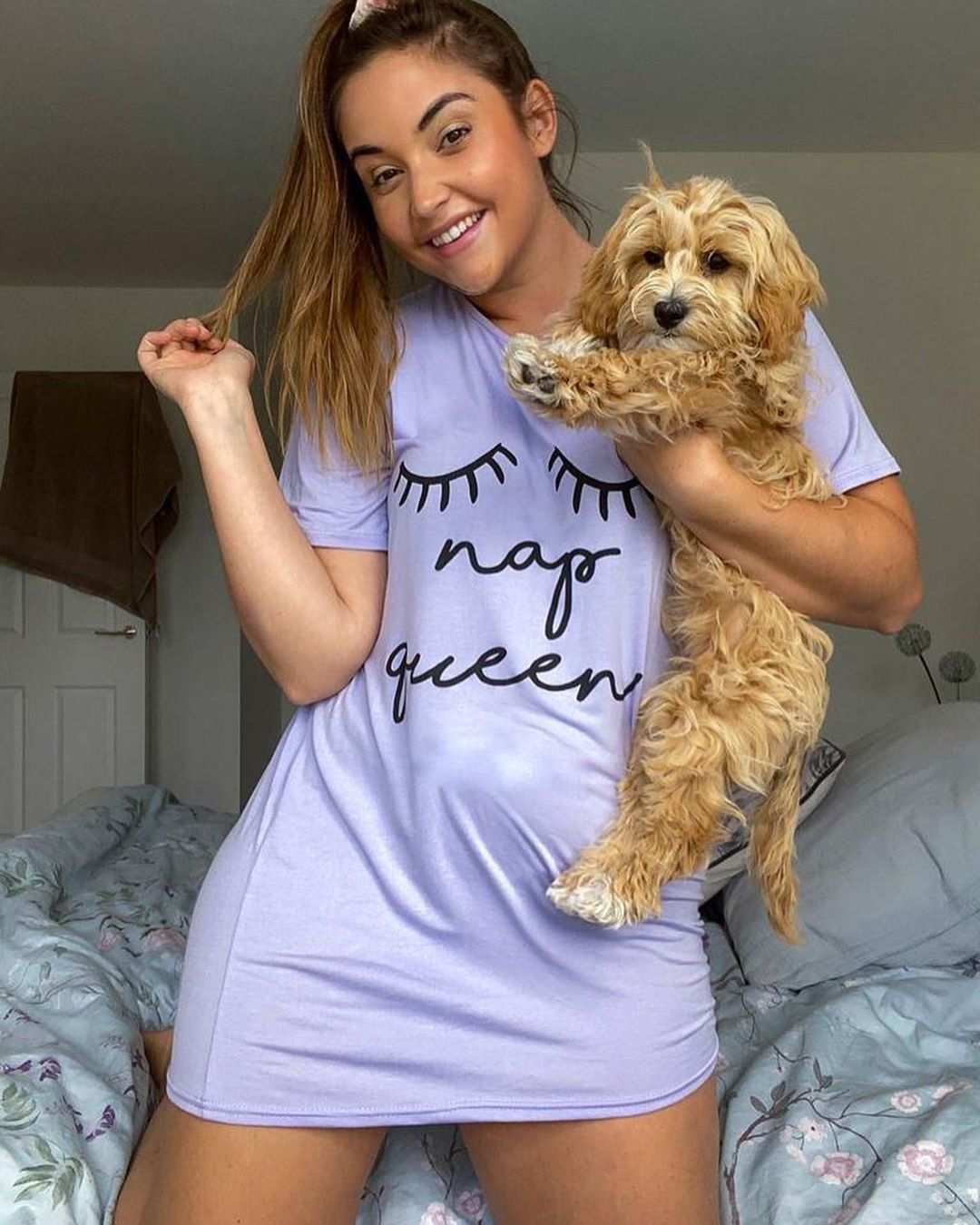 Jacqueline has been splitting her time between the £1m Essex home she shares with Dan and her parents' house nearby.

The I’m a Celeb winner went to her parents’ new home last month after the pair had been “fighting non-stop” during lockdown.

But she moved back "part-time" after Dan, 28, begged her to come home. 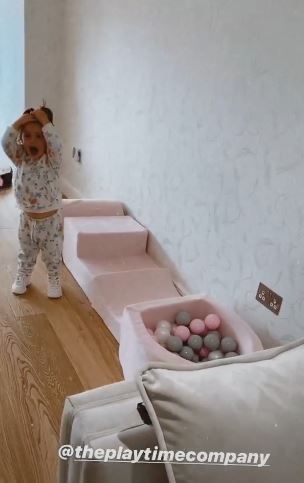 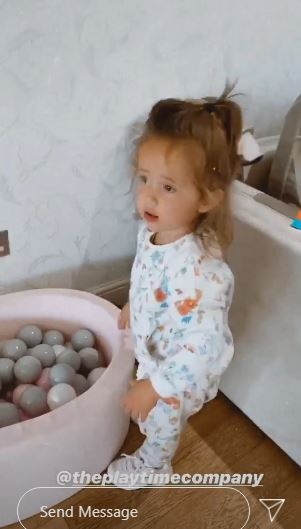 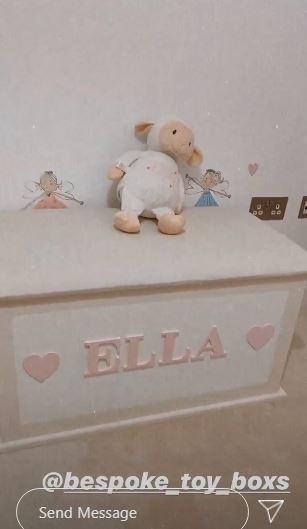 A source told The Sun: “They had been fighting non-stop but together they make a good team. It won’t be easy but Jacqueline’s sure they can make it work. She wants to take it really slowly.”

Commenting on moving back part-time, ex-EastEnders star Jacqueline told fans: “Not that it’s got anything to do with you, but was going to let you guys know I am back at home.