The 30-year-old singer took a picture of himself in a towel during his tour – and unless he was hiding a microphone down there, it turned out to be a very rude snap indeed. 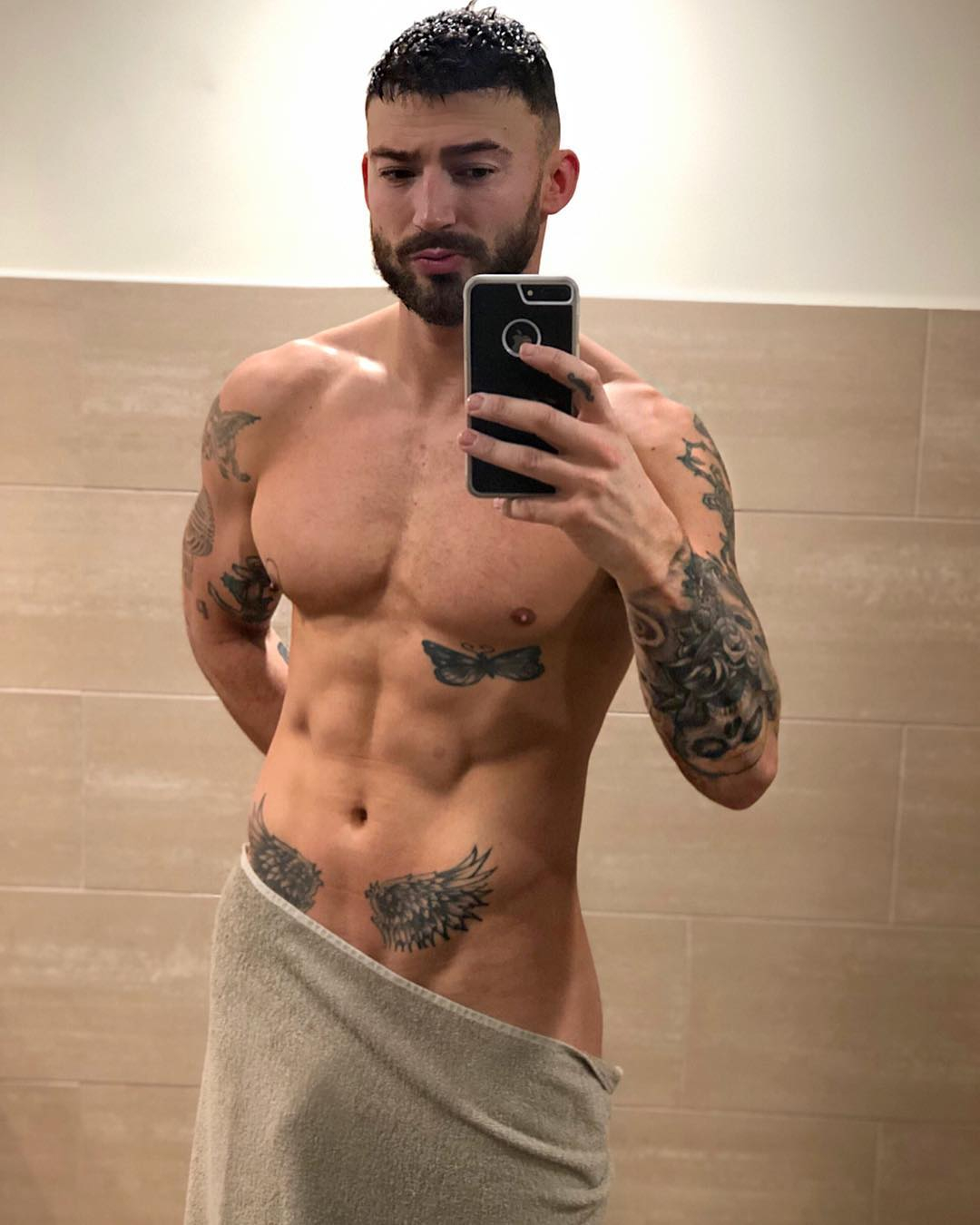 Former X Factor star Jake shared the shot on Instagram from the bathroom of his Manchester hotel, writing: "It’s all fun and games until the towel falls down!

"Feeling fit at the minute 8 shows a week and been 20weeks no smoking and cut down massive on the booze!! Dream about beer and burgers every night though! Keep grinding people."

However, very few followers were focused on the gym-honed body he was trying to show off, with one yelping: "Bloody hell. You’re going to have someone’s eye out with that ?."

Another wrote: "M8? dunno where to look." 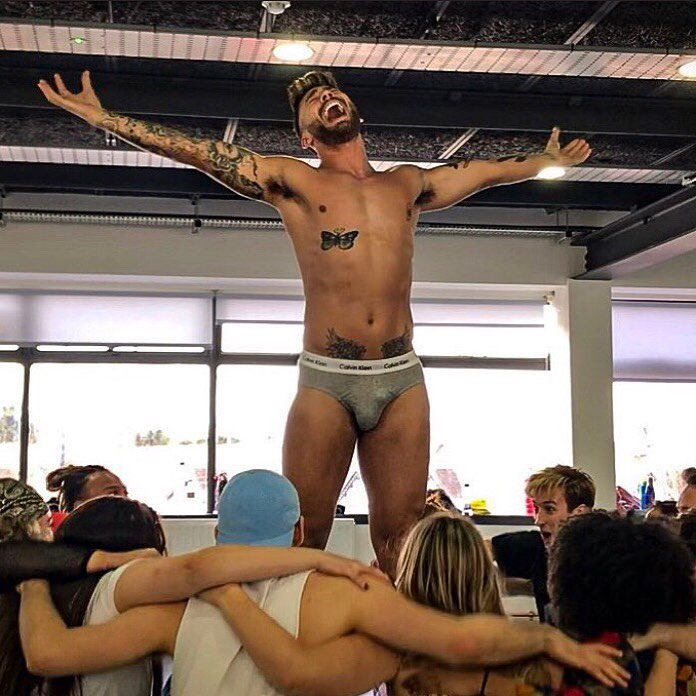 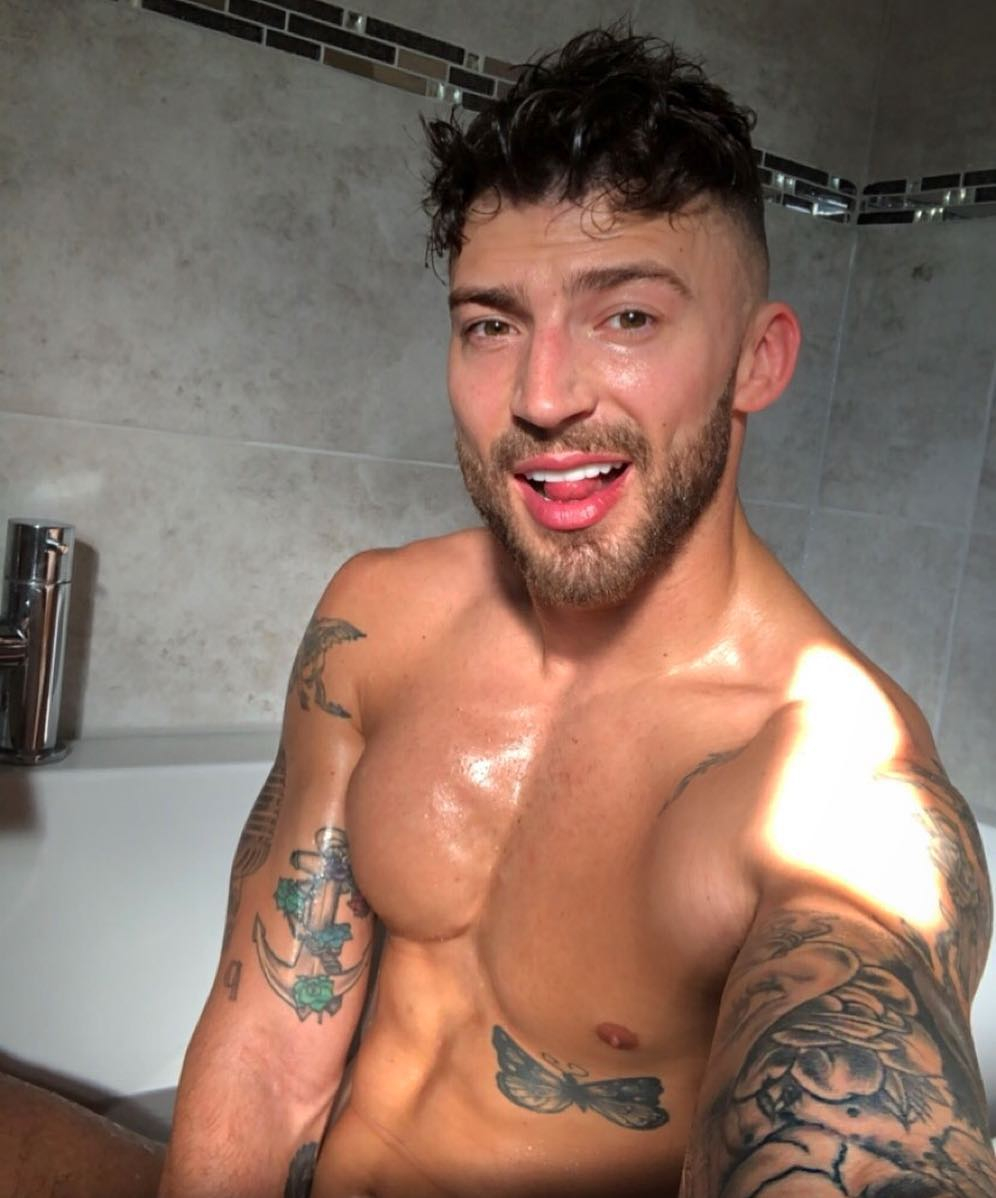 One other declared themselves "DECEASED" while another raved: "Bulge goals.?"

It's far from the first time Jake has stripped off for his Insta fans, last month posing in just a pair of tight grey Y-fronts surrounded by an adoring mob.

As followers yet again went wild for the Quickenden bulge, he wrote: "It’s a good job I ain’t shy!!" 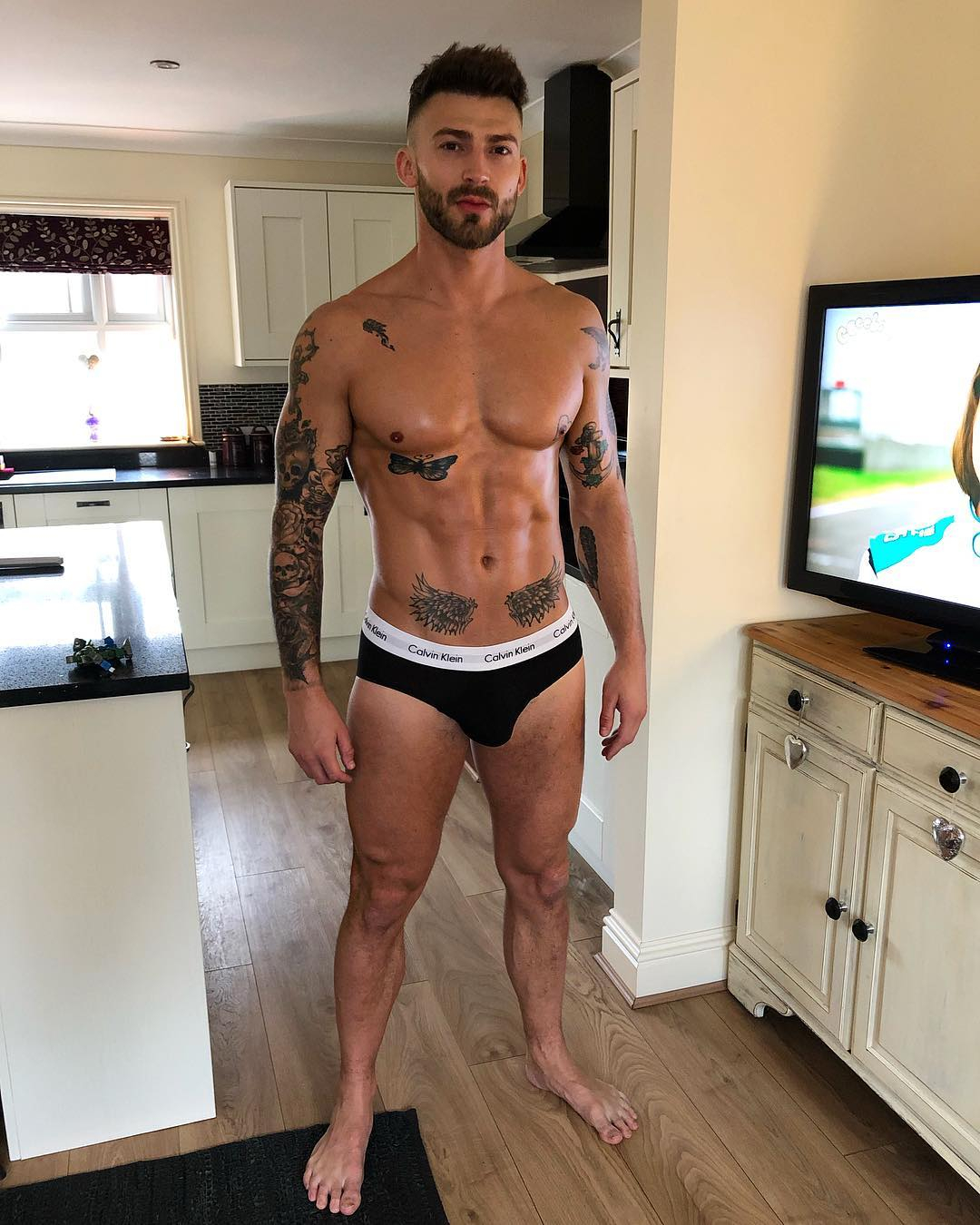 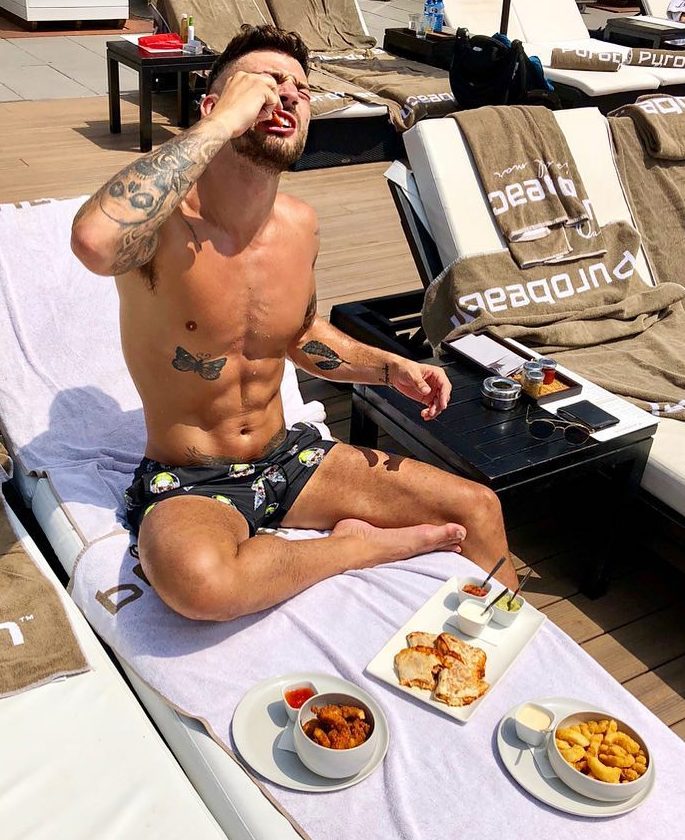 Not everyone was impressed though, with Jake's The Jump co-star Josie Gibson calling him out.

The former Big Brother housemate commented: "Either you’ve got a semi or you’ve been putting things down your pants… again."

Jake, a reality TV veteran who was also on I'm A Celeb and Dancing On Ice, joined strip troupe The Dreamboys on tour last year.

And it seems he still hasn't quite shaken off the routine of taking off his clothes. 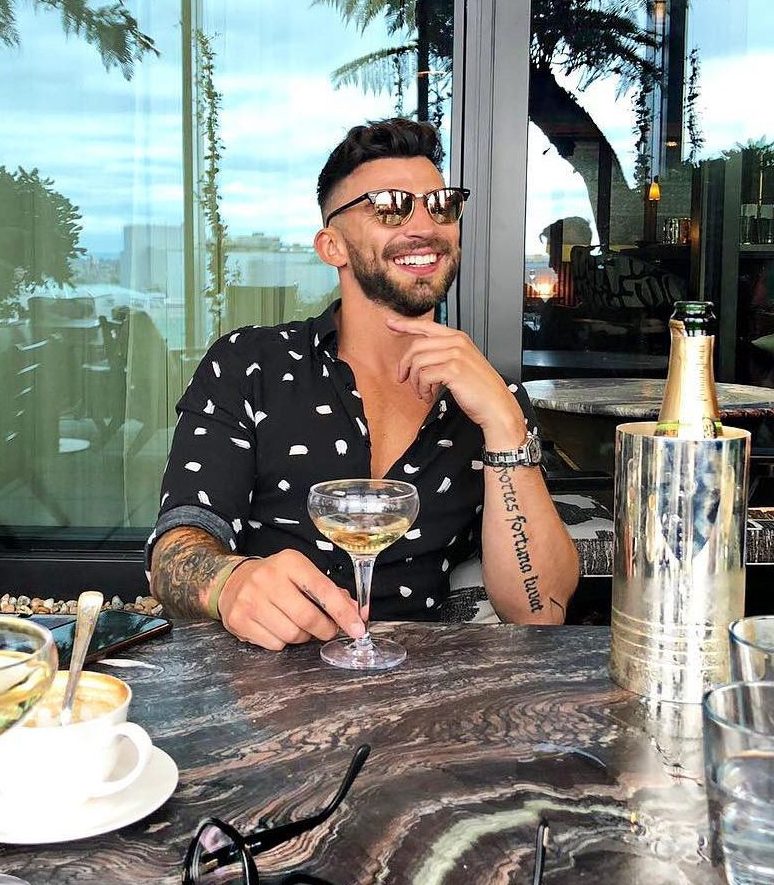