JAMES Argent was left outside in the rain yesterday as security failed to recognise him as he attended a charity football match.

The 33-year-old, who has recently lost over two stone following a gastric band op, was forced to explain who he was and that he was running late for a sound check with The Arg Band. 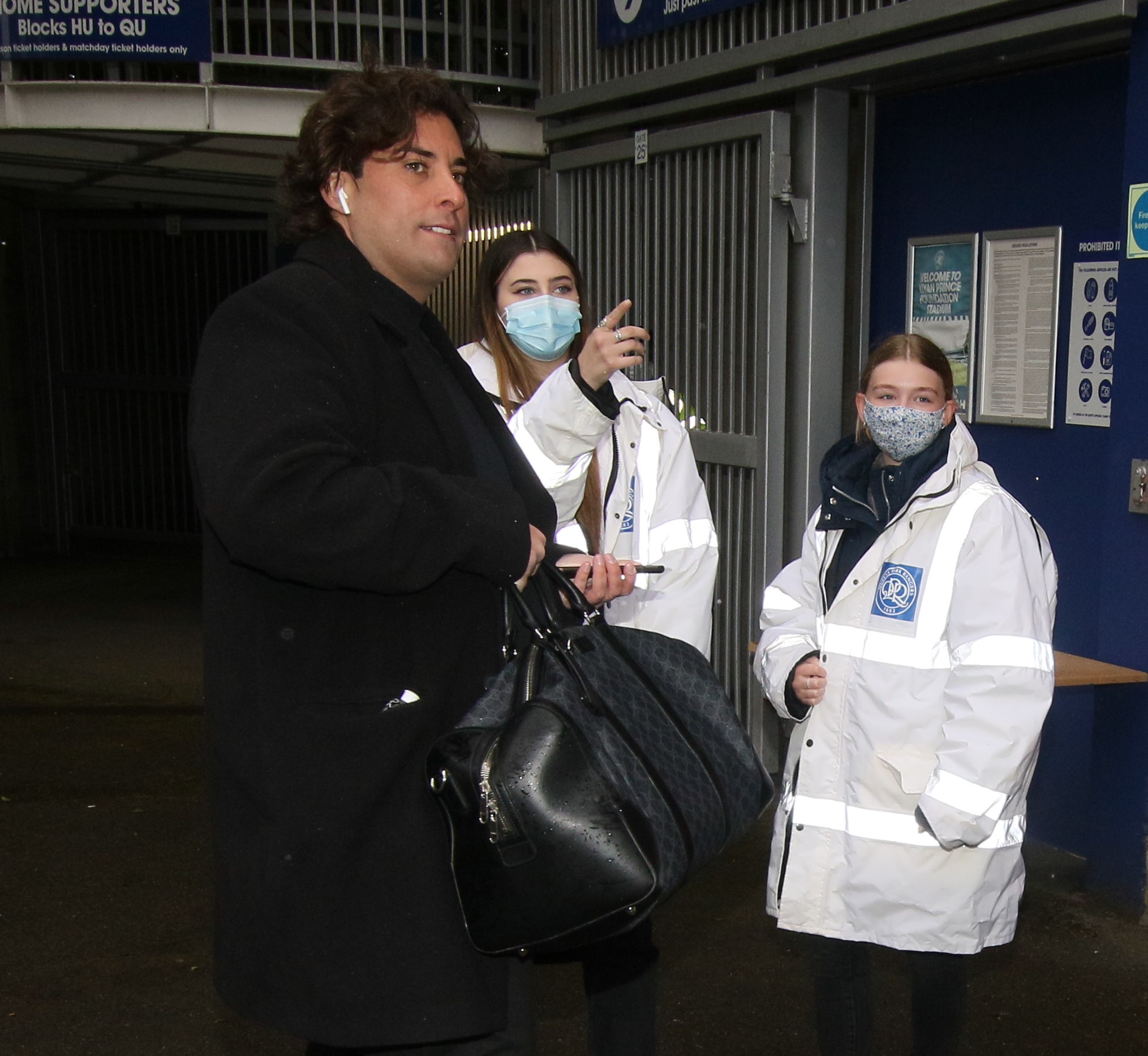 Fortunately the Towie star didn’t seem too bothered and looked in good spirits ahead of the Sellebrity football event, which saw the likes of James Arthur, Jake Wood and Dan Osbsorne compete.

It hasn't been the best couple of days for Arg, as the day before he had to get off a roller coaster at Thorpe Park after failing to fit into his seat.

It comes a month after he had life-saving gastric band surgery, sharing a thumbs up from his hospital bed as he recovered.

James shocked fans when he ballooned to nearly 27st during lockdown, admitting he swapped a drink and drug addiction for junk food when Covid closed gyms and pools. 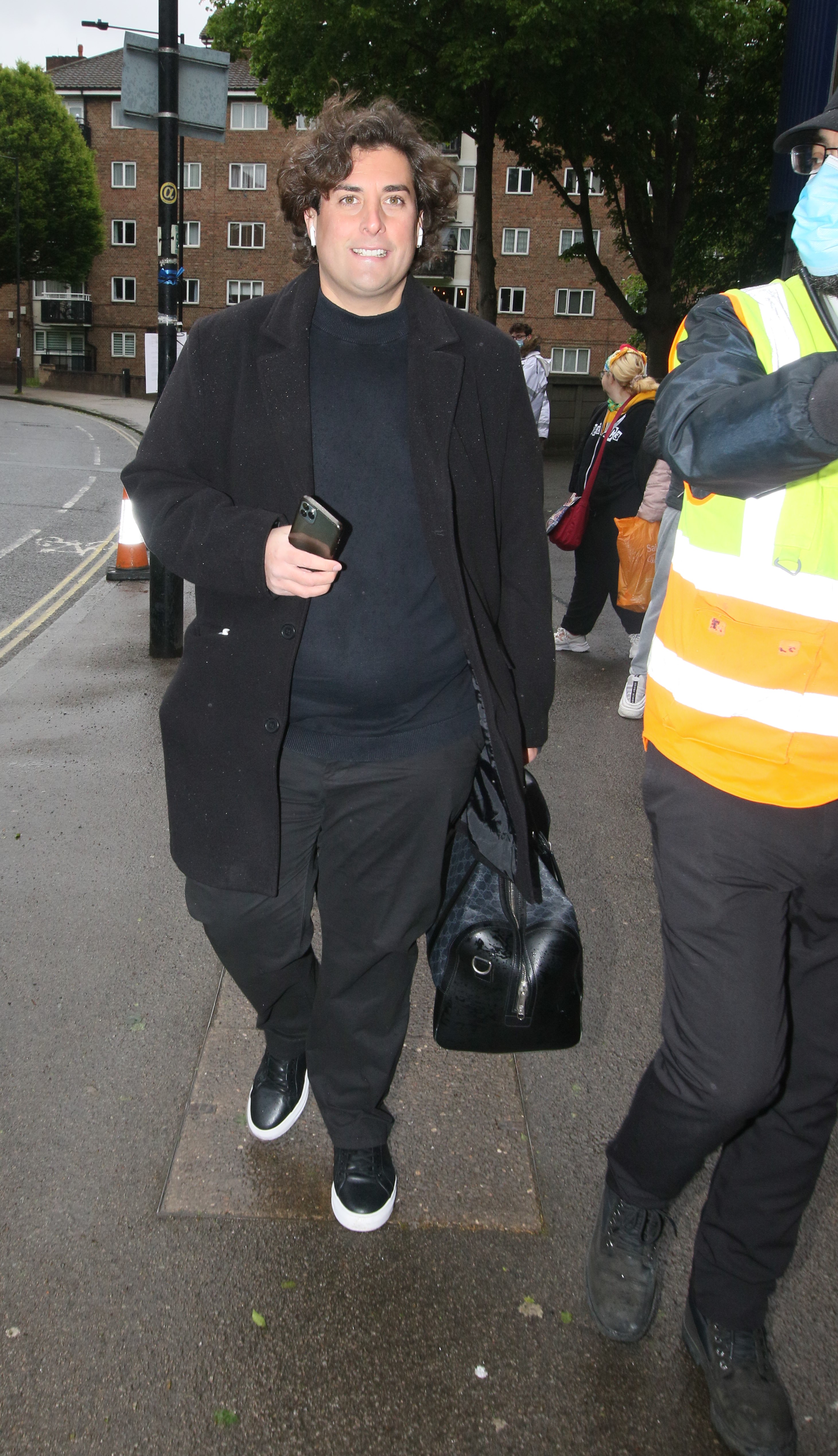 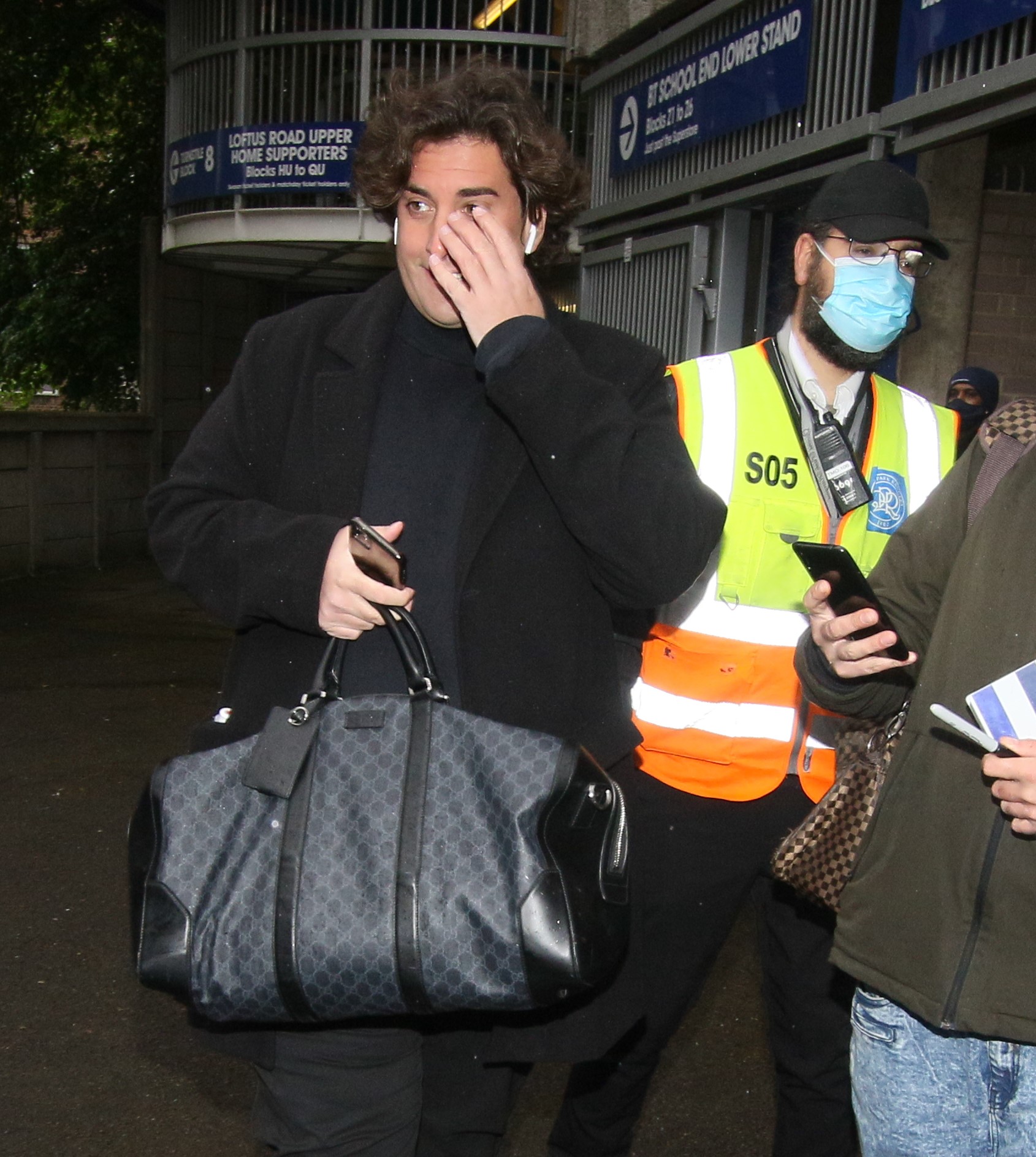 The star has already lost two-and-a-half stone following the operation, and admitted last month he is ready to find love and have a baby.

Revealing the impact the gastric sleeve has had on his life already, he said: "I'm so pleased sitting here today, two-and-a-half weeks after the operation.

"Weight is coming off each and every day. I'm feeling happier and healthier. I'm starting to feel like my old self again, this is really going to be a positive new chapter for me. 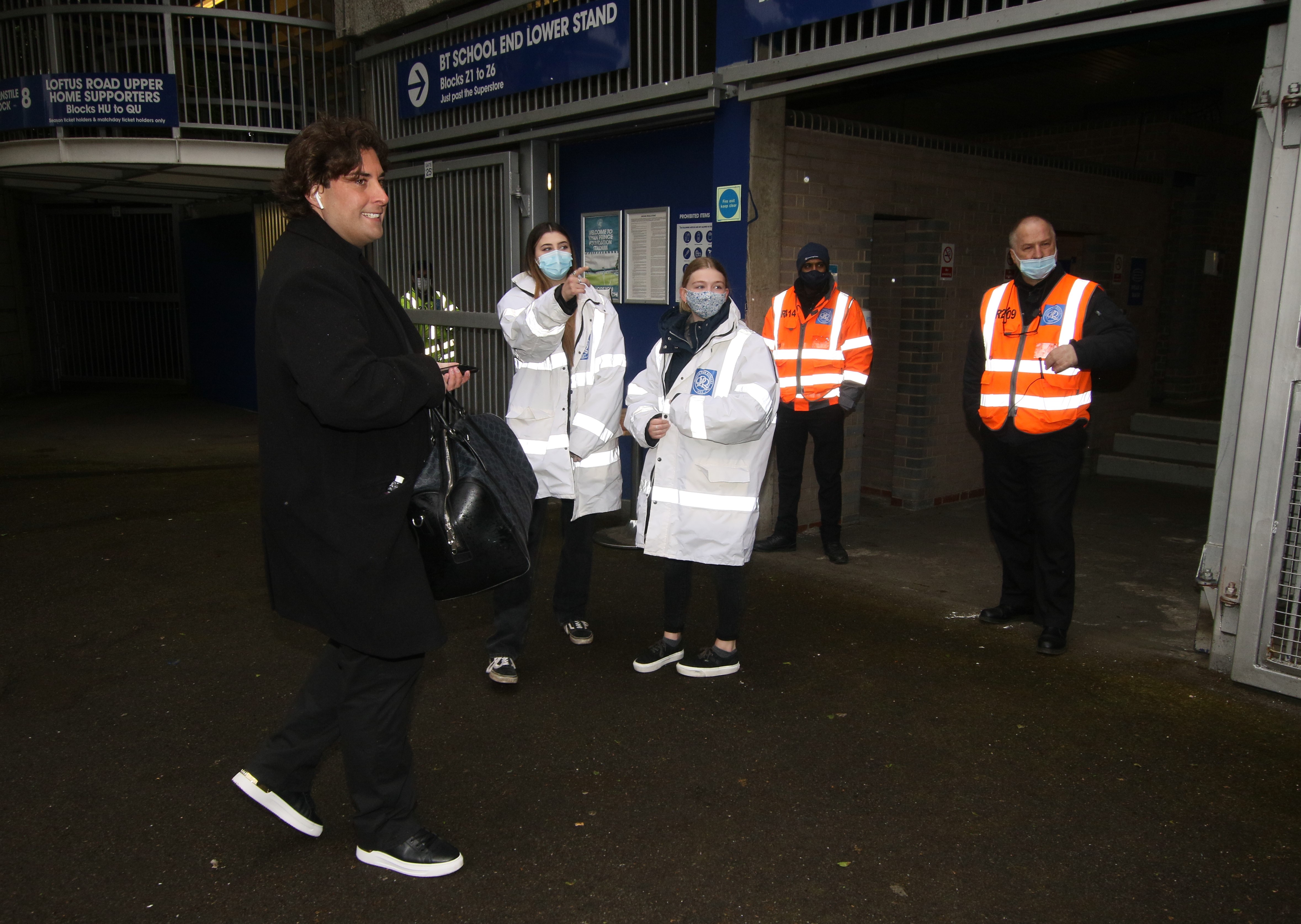 "Since I started the pre-op diet before the surgery. I’ve lost already two-and-a-half stones, which is a great start. I'm starting to recognise myself in the mirror again, my looks are coming back."

He spent weeks consuming a liquid-only diet after the £10,000 surgery.

Speaking about his future, he said:"I would love to meet someone and start a family. I’m in a place I can look after myself I’m in a place where I can take care of a child."