James Bond: Rami Malek dodges rumours he is playing Dr No – ‘Not adding fuel to that’

James Bond fans are going to see Daniel Craig bring his journey as 007 to an end next year. No Time To Die marks the 52-year-old’s fifth and final entry into the series, bringing the story of his Bond to a close. It won’t be easy, however, as he has a terrifying new villain up against him – Safin.

Rami Malek’s villain has been featured a lot in trailers leading up to the film’s release, and many people have theories suggesting he is actually someone from Bond’s history.

The Oscar-winning actor has now spoken out about these rumours, but refused to add any “fuel to the fire”.

The most prevailing theory suggests that Safin is actually Dr No – one of Bond’s most infamous and dangerous enemies.

Dr No was first introduced in Sean Connery’s 1962 Bond movie – Dr No – and was played by Joseph Wiseman.

In a chat with GQ, Malek touched upon these rumours, but wouldn’t confirm nor deny them. 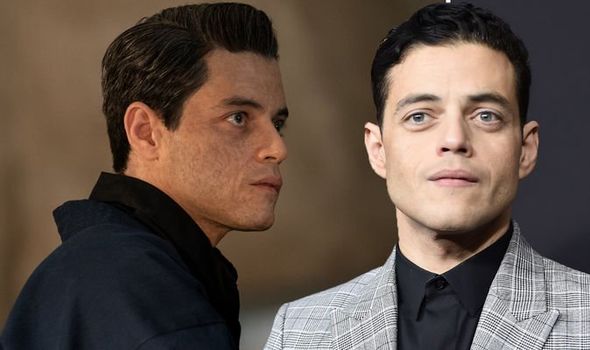 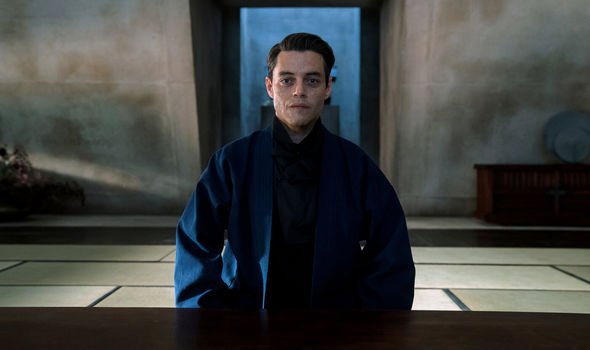 On the suggestion that Safin is actually Dr No, Malek responded: “Yes, that’s interesting.

“I’m not going to bite on that, but I do think it’s interesting. They’ll just have to wait and see.”

Malek was then confronted with other rumours about the film that have hit the internet in the past year.

Various theories emerged online such as Bond will become a father to a little girl, Safin will use a biological weapon that creates a global pandemic, and one that suggests Craig’s 007 outright dies. 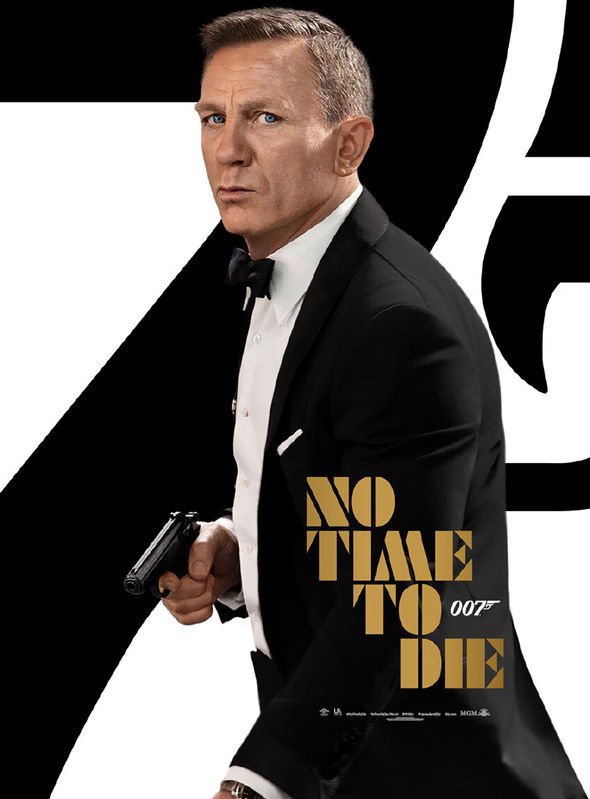 Malek responded: “Let the rumours fly, because no matter what you expect from this movie, you will be shocked when you watch the film.”

The star added: “I will not add any fuel to that fire.”

Fans have to wait until April next year to find out who Safin is, and what his plans are – but in the meantime all eyes are on who the next Bond actor might be.

Earlier this year it was reported that Tom Hardy had been cast as the next Bond star.

While nothing has been confirmed just yet, the odds on which actor will claim the role have fluctuated a lot over the last few months.

At the moment, Hardy is still the favourite, as leading betting agent Coral have given the Venom star 5/4 on taking the role.

However he hasn’t got the role just yet, and is closely being followed by former One Direction member Harry Styles.

The 26-year-old made his acting debut in 2017’s Dunkirk, and is currently filming the upcoming Don’t Worry Darling.

Harry Aitkenhead of Coral commented: “Tom Hardy is the clear favourite at the moment to step into 007’s shoes once Daniel Craig’s final film hits cinemas at last.

“Harry Styles is a lively outsider in our betting. At 25/1 with being the next James Bond, the same odds as Damian Lewis and Henry Golding.”

James Bond No Time To Die will be released in cinemas April 2, 2021.