James Bond star George Lazenby, 81, swaps the spy's Aston Martin for a bike as he goes for a cycle in LA

JAMES Bond star George Lazenby has swapped the spy's Aston Martin for a push bike as he went for a cycle in LA.

The 81-year-old actor traded in his fast cars for a two wheeler as he was spotted enjoying for a cycle on Monday. 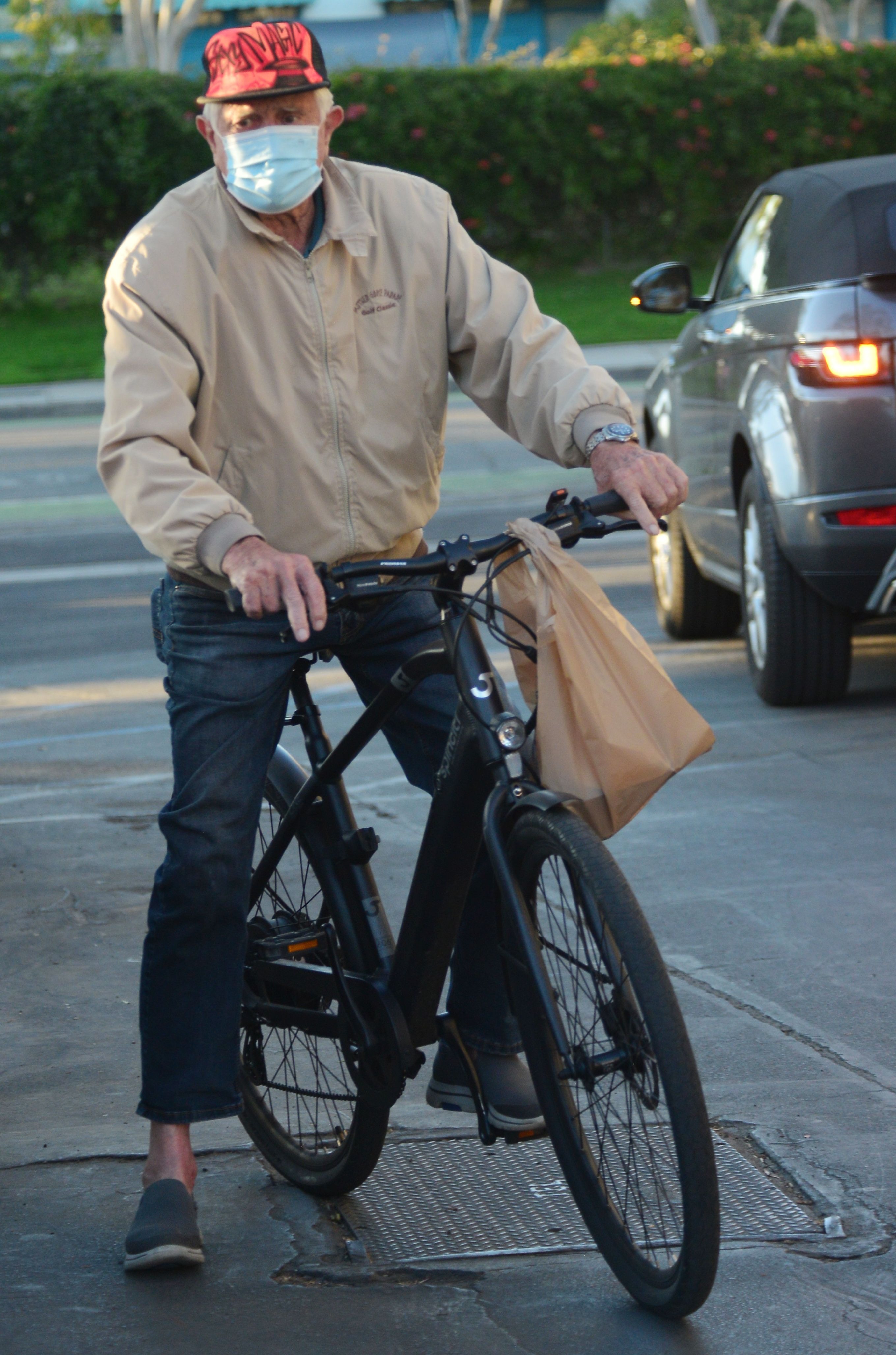 The Aston Martin-loving spy is usually equipped with the latest motor complete with numerous modifications and functions.

However, the Australian star enjoyed a ride in Santa Monica opting for a very different mode of transport than Bond's flash cars.

The star also covered his face with a blue protective face mask amid the coronavirus pandemic. 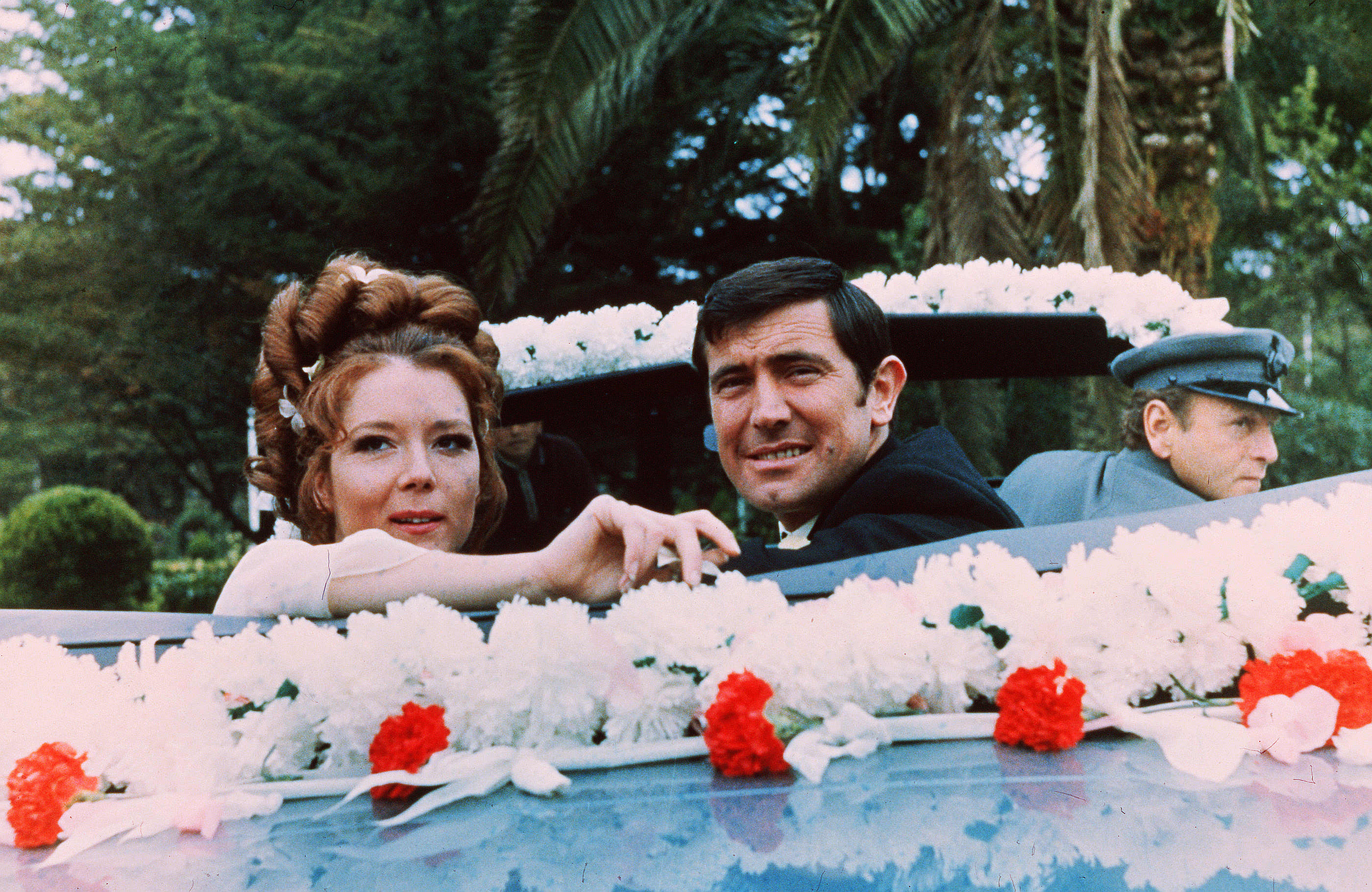 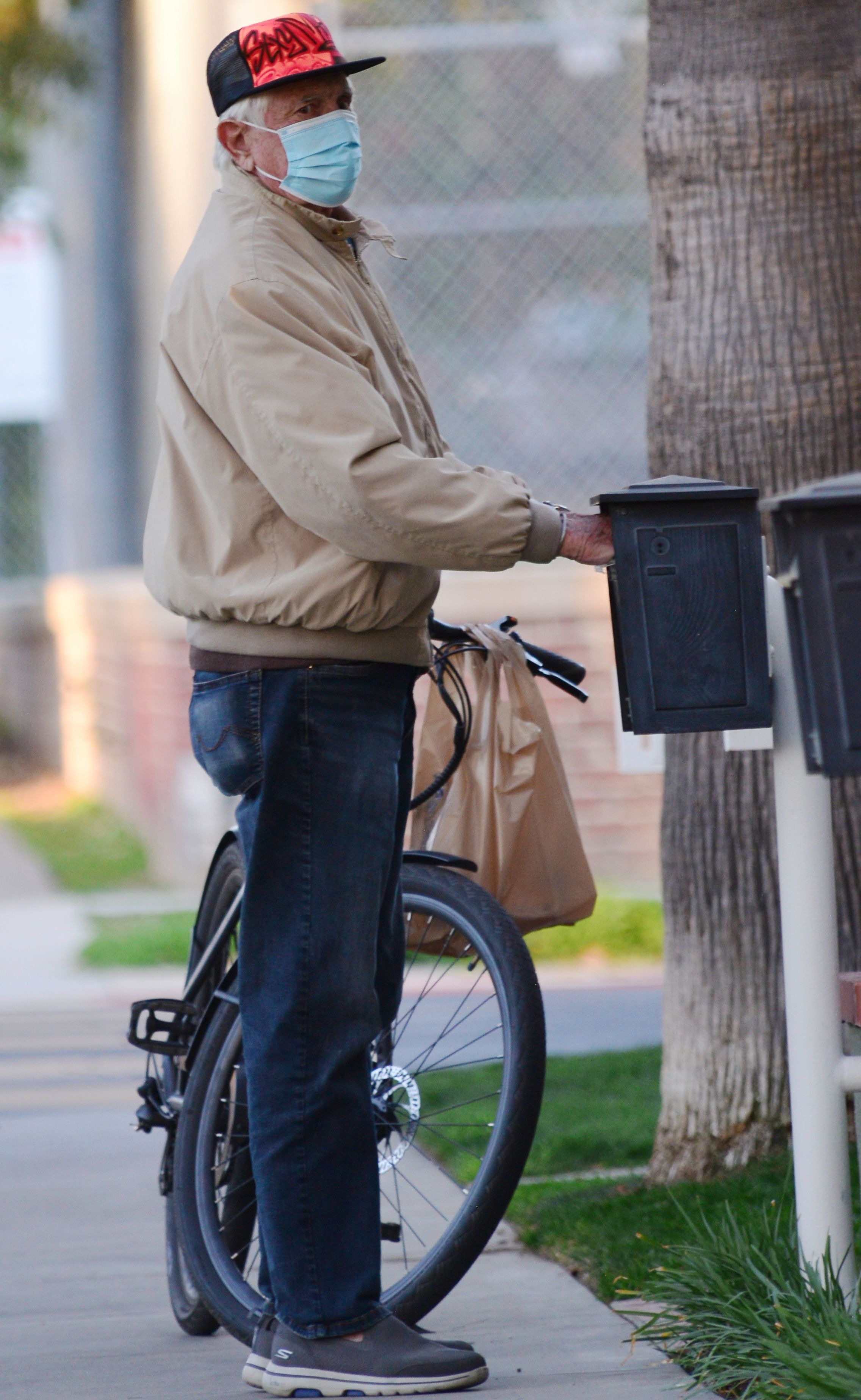 The actor went for comfortable footwear, wearing a pair of trainers with no socks, as he stopped to post some mail.

George is best known for playing the British secret agent in On Her Majesty's Secret Service in 1969.

The plot revolves around Bond's mission to defeat Blofeld, who hypnotises beautiful women to realise his own evil motives. Meanwhile, he also falls in love with a crime lord's daughter.

It was not all fun and games as Bond’s wife was sadly assassinated through the windscreen of his beloved car at the end of the film. 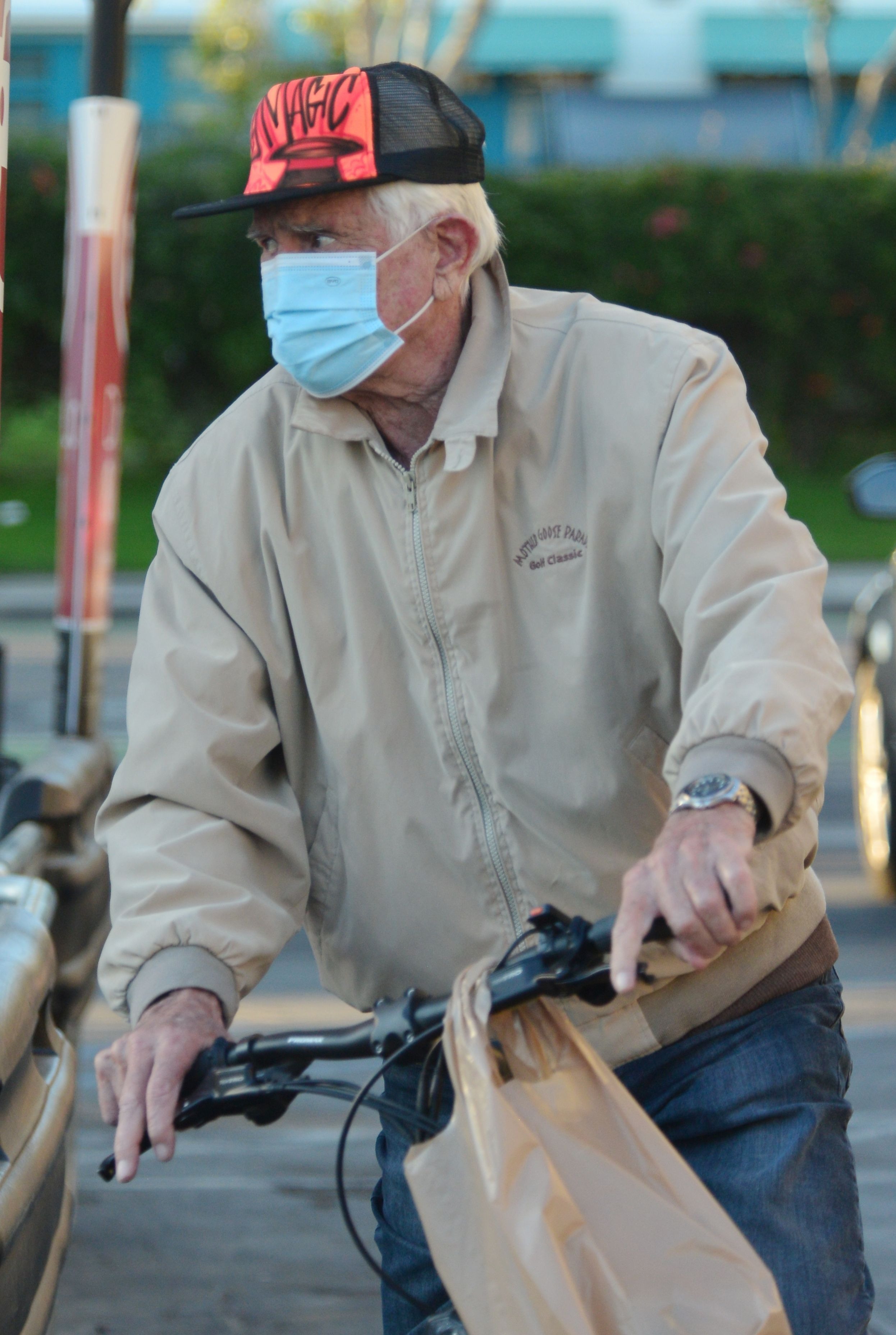 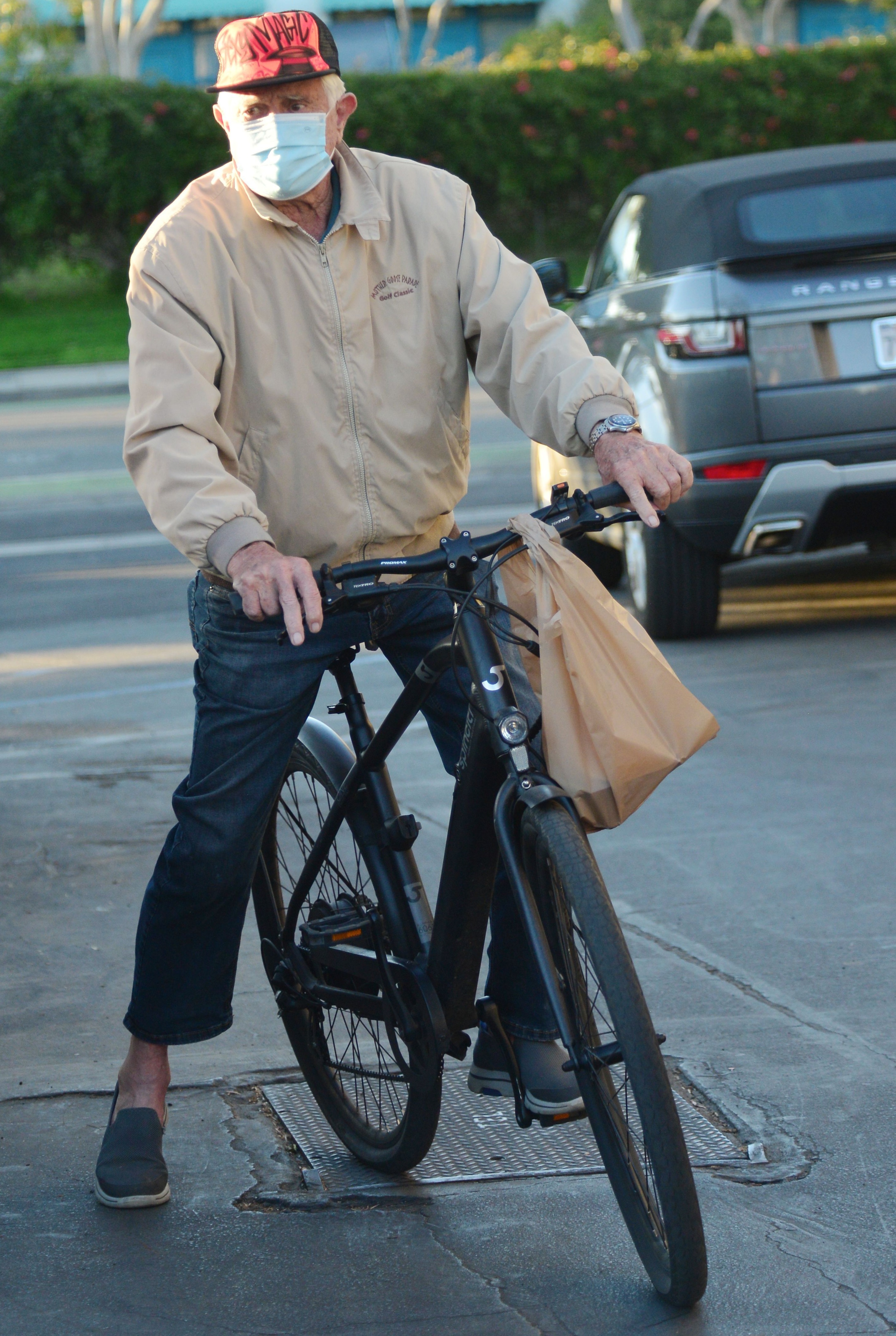 The Bond legend may have once sported the famous Aston Martin DBS but he was recently spotted cleaning his practical red Mercedes SUV.

It might not be Hollywood-esque, but this car is still a good match for any hardman – with its control, stability and super 4×4 drivetrains, it can carry George over the toughest terrain.

The film veteran took over the role from Sean Connery who stepped down from the 007 franchise after he starred in You Only Live Twice.

He was the second actor to portray agent 007 at age 29 and announced he would play Bond once, declining to reprise his role later on. 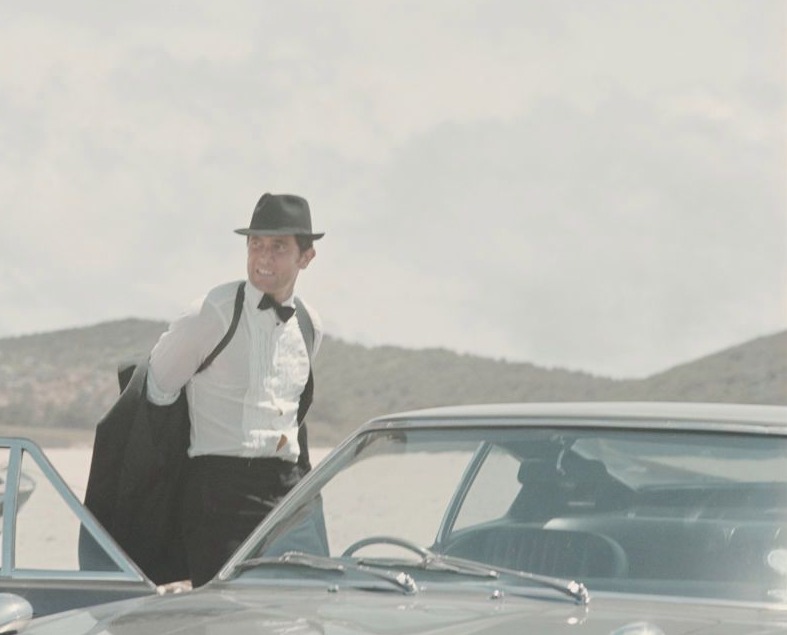 The actor reckons it is about time a woman played the super spy — and believes his fellow Aussie is confident enough to take on the iconic role.

He told The Sun: “I would rather see a woman on screen than a man, so it might be a good idea having a woman play James Bond  . . .  Jane Bond. I think it’s a good idea. 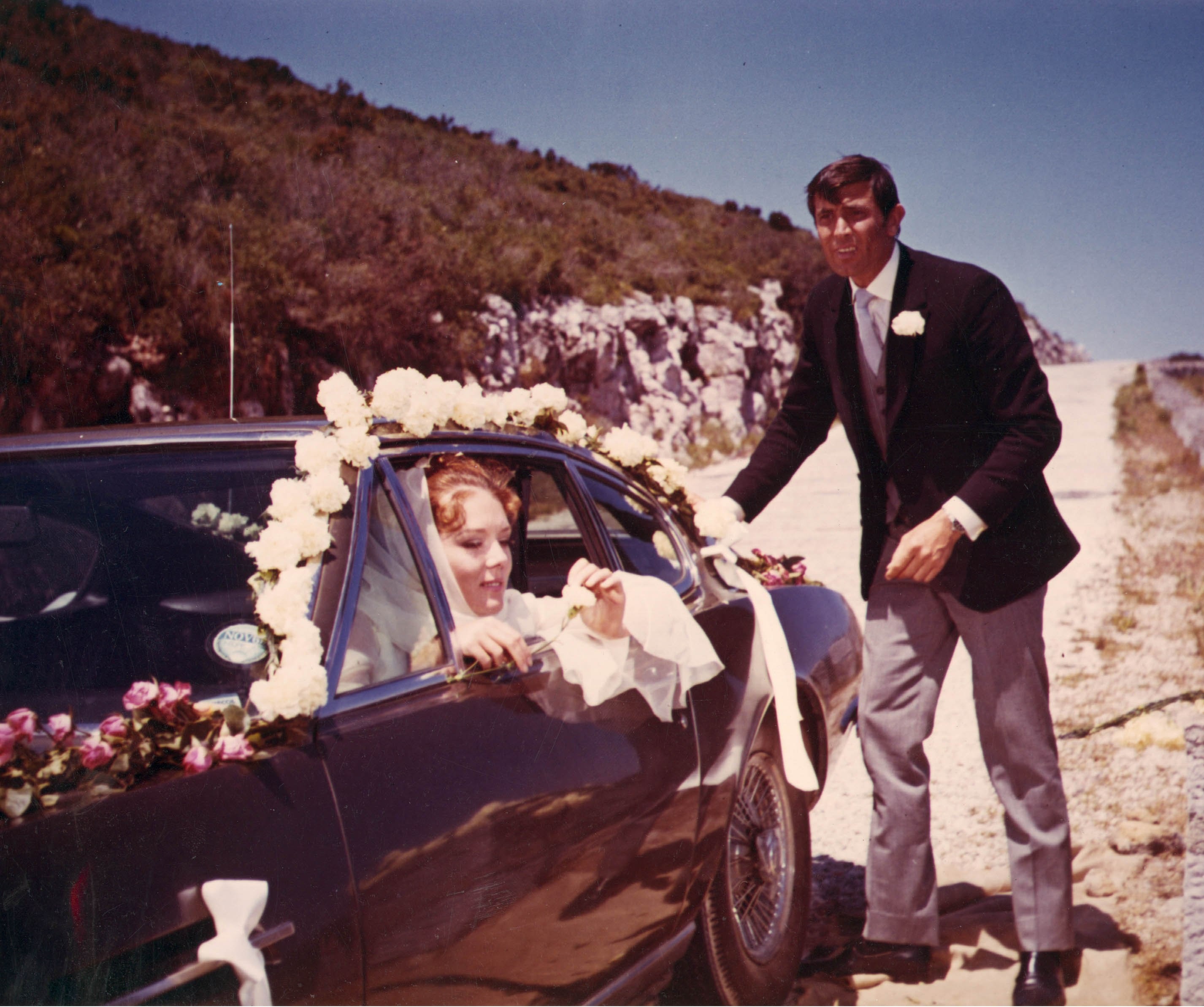 “There’s an Australian actress who’s over here that I was just listening to on the television today, Margot Robbie. She would be good. She’s ballsy.

“She comes across like she’s very confident  . . . if you can pull that off, people will believe you.”

George was married Christina Gannett from 1971 to 1995 and shareMelania and Zachary.

Zachary was diagnosed with a malignant brain tumour when he was eleven and died at 19. 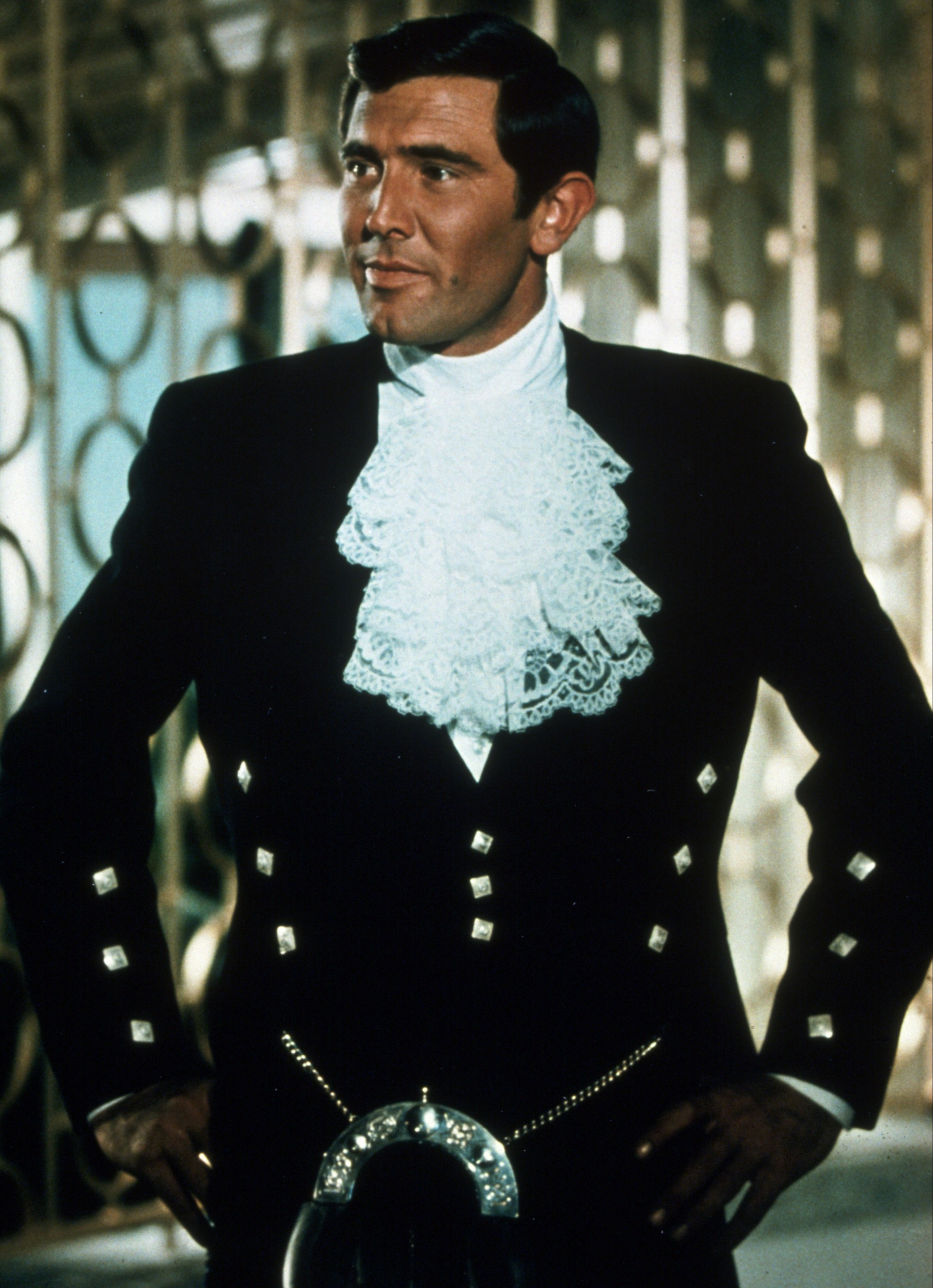 The actor later married American tennis star Pam Shriver, 58, in 2002 but divorced in 2008, they have three children together.