James Bond will see a new star don the famous tuxedo when Daniel Craig departs the franchise following his fifth 007 movie, No Time To Die. With the new movie’s release just around the corner, the announcement regarding the next Bond is drawing closer by the day. Bookies have been taking bets on who will be the new 007 for months now but, as the big reveal approaches, the date of which is yet to be confirmed, there’s two names on everyone’s lips: James Norton and Richard Madden.

Happy Valley star Norton was previously reported to have been confirmed for the job but soon put rumours to bed.

Game of Thrones’ Madden, meanwhile, shot to the top of the list to replace Craig following his starring role in the BBC’s Bodyguard in 2018.

According to Ladbrokes, it’s these two who are pulling away from the pack when it comes to the odds for the next Bond.

Norton is currently the favourite, priced at just 7-4 to take the helm from Craig when the latter’s 14-year stint as the iconic spy comes to an end. 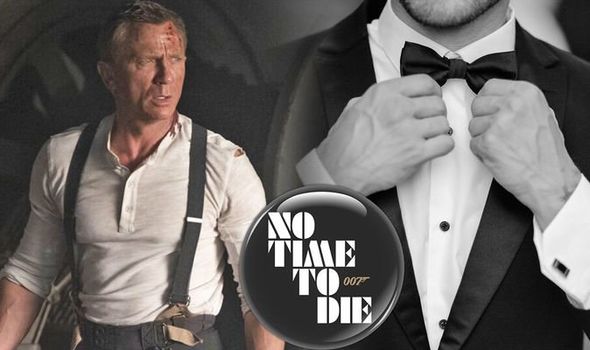 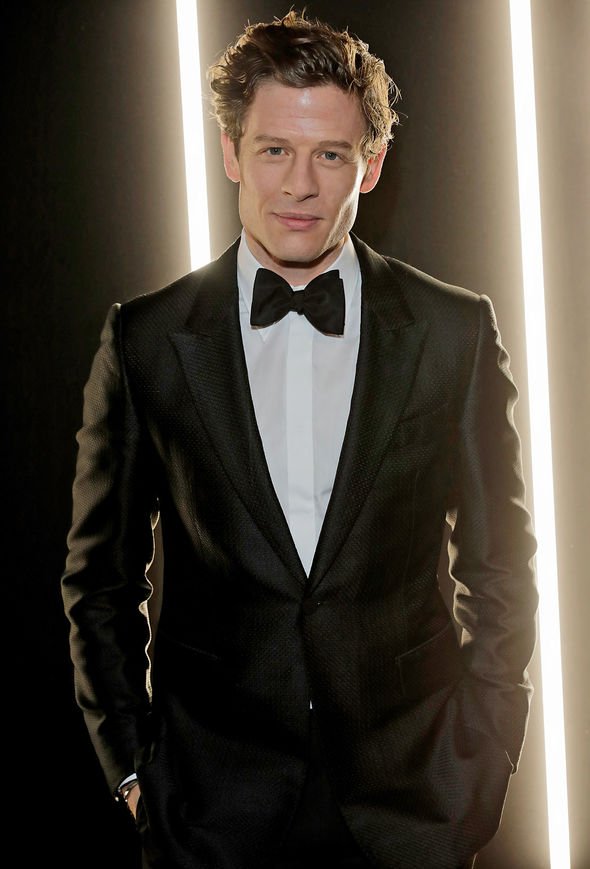 Madden, meanwhile, is hot on the McMafia actor’s heels, priced at 3-1.

“Richard Madden is closing the gap on James Norton at the head of the betting with the pair now pulling away from the chasing pack in the race to replace Daniel Craig,” Ladbrokes’ spokesperson Alex Apati said.

Madden and Norton are indeed making moves to increase their lead over the rest of the names in the ring for Bond.

Next in line is Tom Hiddleston at 6-1, while Jack Lowden has slipped to 8-1, alongside former favourites Sam Heughan and Tom Hardy. 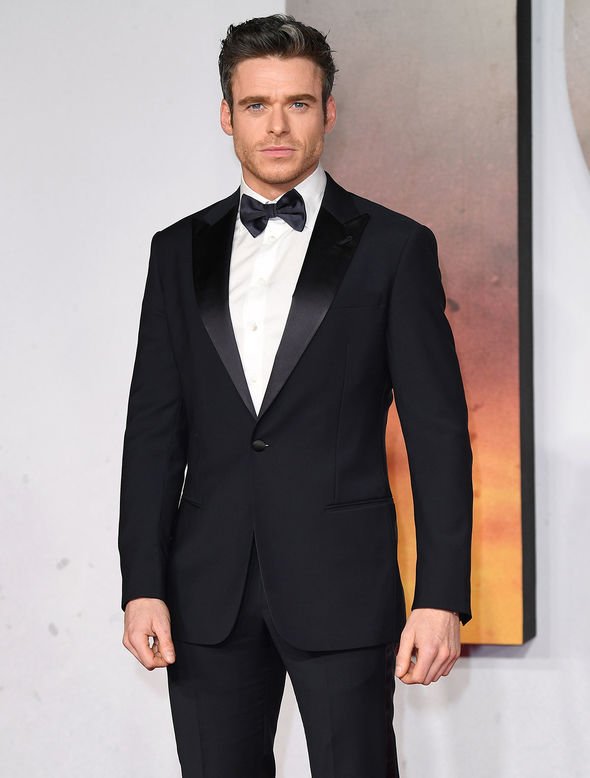 Reports recently surfaced a friend of Norton had let slip that he’d been cast as the next Bond.

An insider told The Sun: “Numerous meetings and secret squirrel script readings were had at the bar end of last yet.”

“James had always been in the game but until four months ago there were no concrete moves.”

Next James Bond: James Norton speaks out on 007 rumours [INTERVIEW]

The source said Norton ticked all the boxes for Bond bosses, adding: “James has been filming in upstate New York for the past few months but was out celebrating recently, with one of his gang openly telling revellers that his mate was the new James Bond.”

The star later told The Times there was “no truth” to the rumours, insisting: “It’s not real. It’s speculative.”

However, he did admit to having a conversation about the role of Bond with his agent during an appearance on the Chris Evans Breakfast Show on Virgin Radio.

Elsewhere, Madden has long been in the picture as a potential new 007, with his role as Sergeant David Budd in Bodyguard putting him firmly on the radar as leading action man.

The Scot has made been open about his interest in the part but previously dismissed speculation he might be getting the job.

“It’s all just noise,” he said of the rumours in an interview with Elle last year.

Madden added that soon “there will be another British TV show with another young male actor and then he’ll be the next James Bond for the following two months”.

While it’s true the public’s focus on a different man of the hour to take over from Craig does shift regularly, both Madden and Norton have held their places near the top of the list for a while now.

Fans will have to wait for the as yet undecided announcement date to find out who will actually replace Craig as the new Bond.

James Bond: No Time To Die is released in UK cinemas April 3.