And they said the womanising Secret Service agent sleeps around so much that he is probably riddled with sexually transmitted diseases. 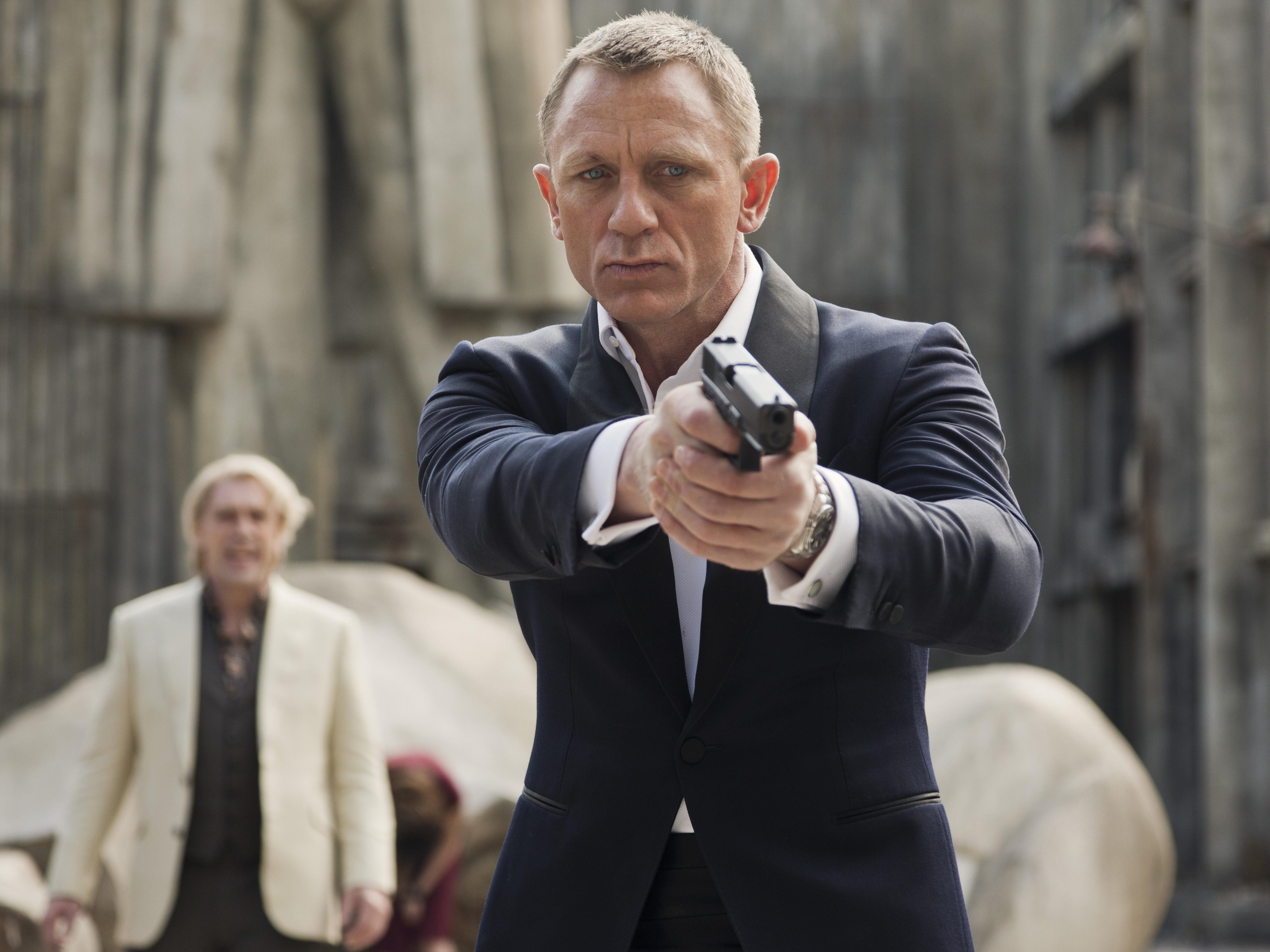 Dad and daughter Richard and Lara Zegers spent five months watching all 25 films, with 007 often wounded where it really hurts.

Bond, now played by Daniel Craig, also had 58 sexual liaisons and would have fallen foul of the #MeToo movement because of how he treats women.

Dutch eye consultant Mr Zegers said “the world has changed a lot” since the first Bond film Dr No in 1962 but the movies’ attitudes to sexual health had not.

He said Bond could play an “important role in sex education” and even suggested Q gives him a tiny gadget that can 3D-print condoms.

Another study has previously labelled Bond an alcoholic who is not cut out to be a top-level secret agent. 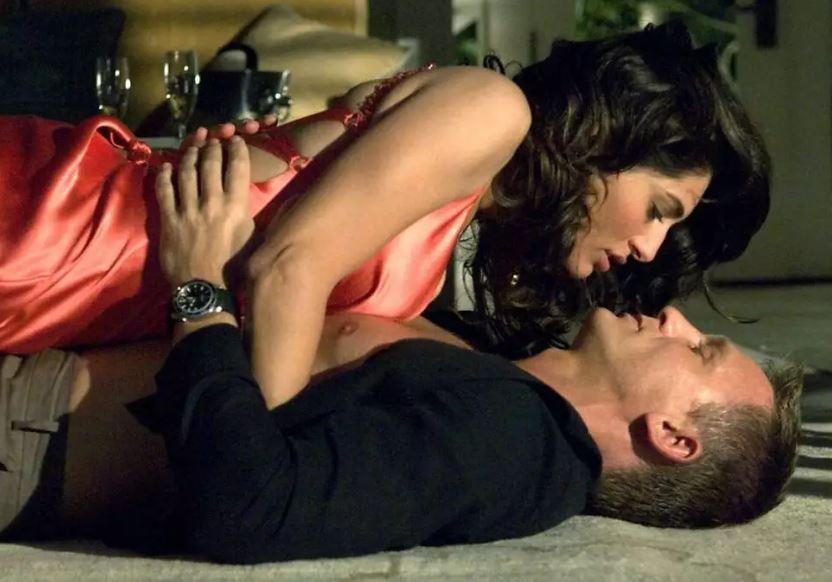