JAMIE and Louise Redknapp's eldest son, 16, is in hospital for a hernia operation.

The footballer spoke about the importance of kids playing sport on Thursday's Good Morning Britain when he revealed the news. 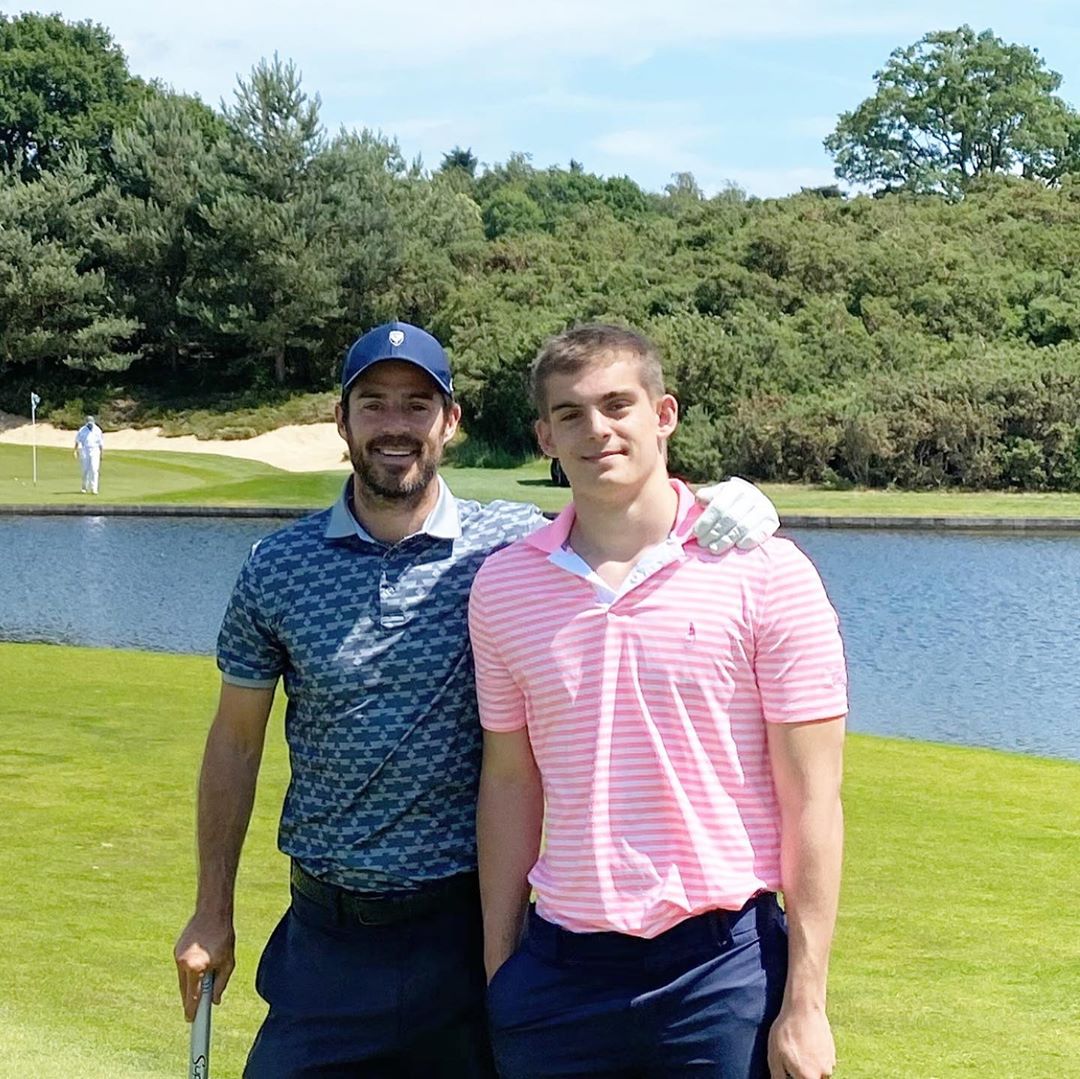 Jamie said his son Charley has suffered a hernia and needed an operation – but he's on the mend now.

He told Ranvir Singh and Charlotte Hawkins: "My youngest has got a game on Sunday. He's in the academy for Chelsea. My eldest Charley had a hernia operation, so he's out of action. No rugby for him for awhile."

Jamie and ex-wife Louise share the 16-year-old and 11-year-old Beau.

Louise separated from Jamie in 2017 following 20 years of marriage. 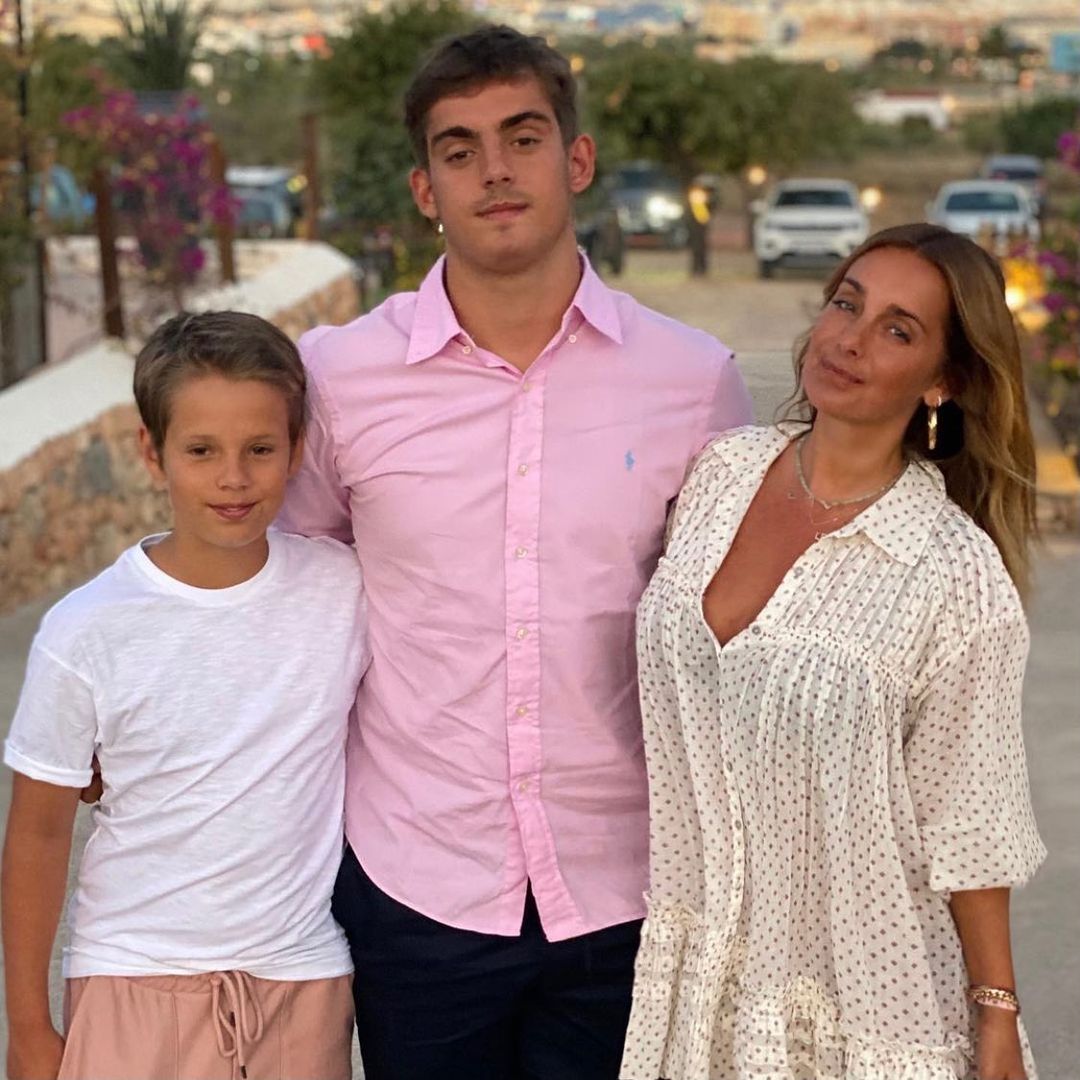 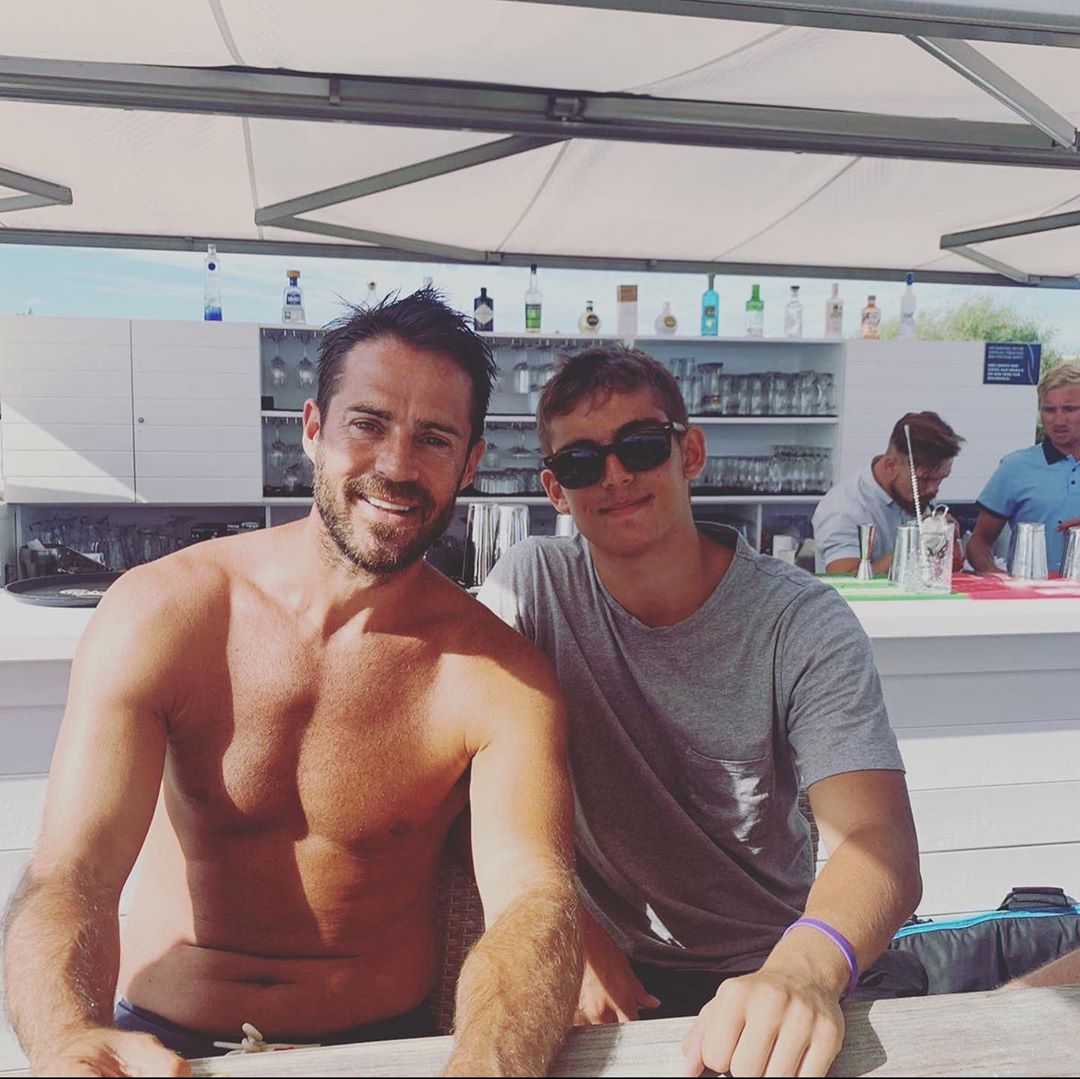 Jamie is now with Swedish model Frida, where it has been reported that Jamie was attracted to the Swede's sense of humour, immediately falling for the "kind and fun" model.

The pair were recently seen cuddling up to each other on a walk through London.

Singer Louise recently announced she's "ready to marry again" after she "cleared the toxic energy from her past".

A source told Heat: "Louise doesn’t want to get messed around. She’s got a list of requirements – mainly that he’s self-sufficient, secure in himself and trustworthy. 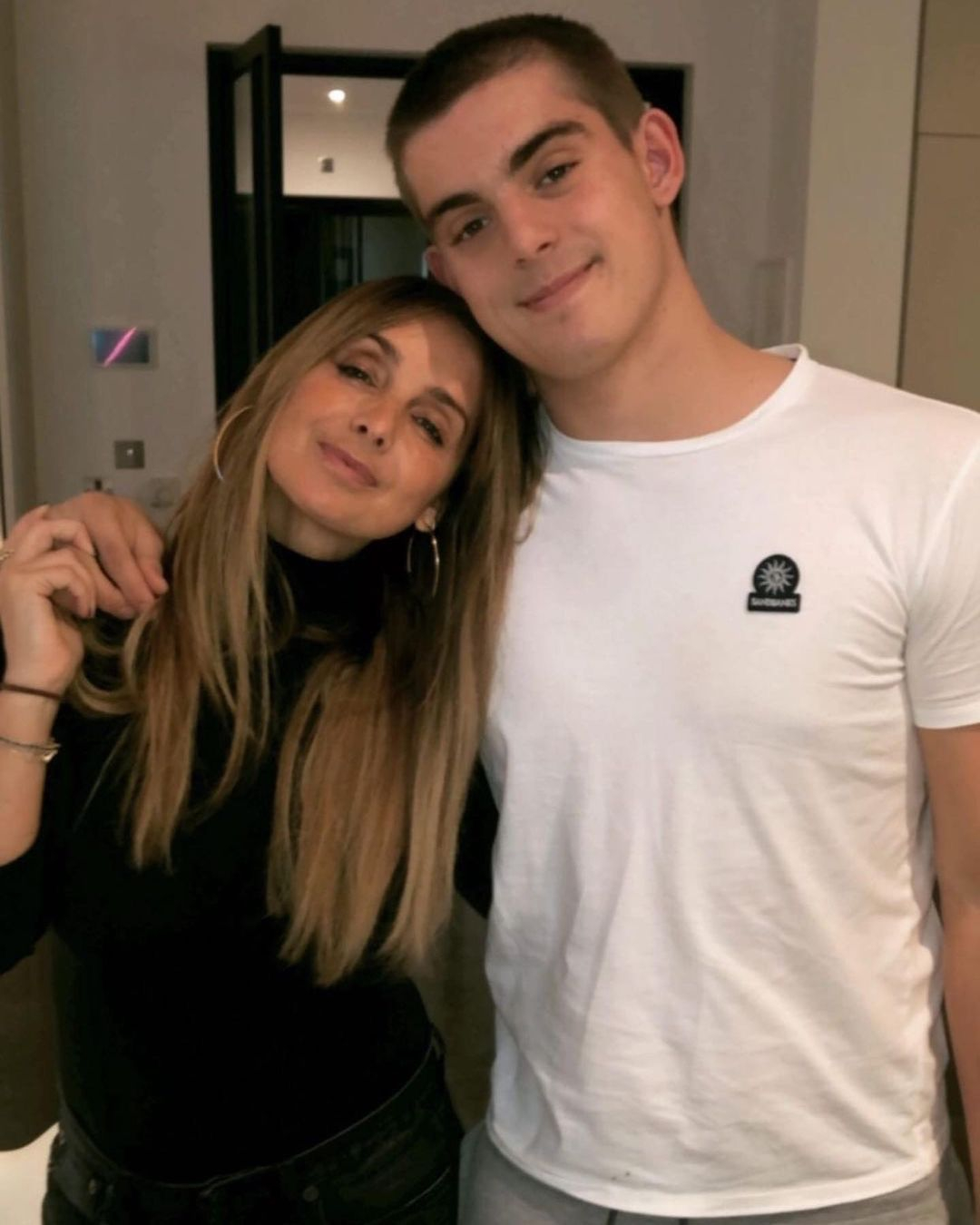 "She’s serious about moving on, and has said that clearing all that toxic energy from the past has made her realise she could see herself getting married again.

"She’d like another chance at getting her happy ending."