The former footballer was surrounded by adoring followers during a break in shooting. 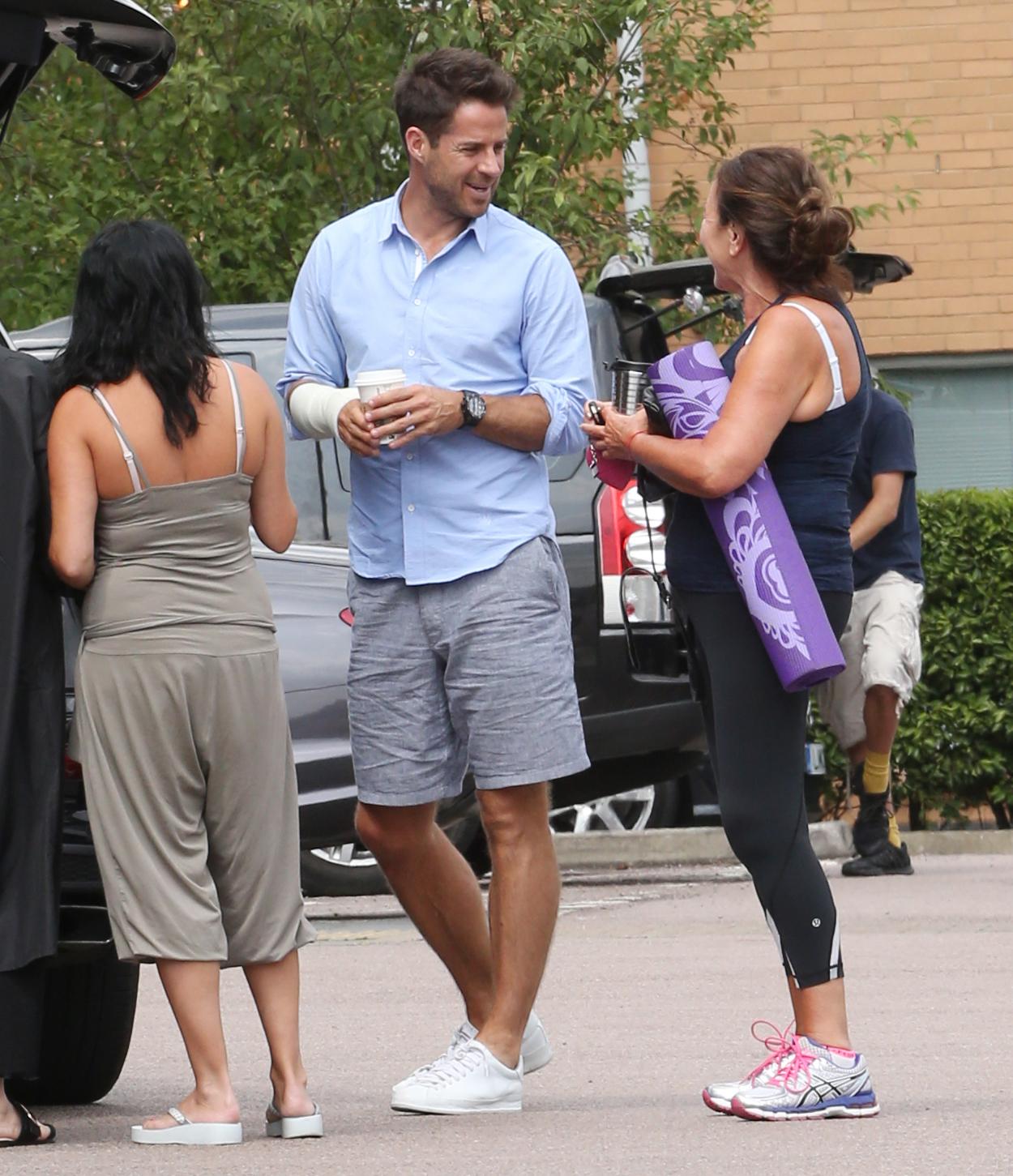 Jamie, 45, who split from wife Louise last year, was working on cricket scenes for the sports panel show.

After filming wrapped, he was seen happily chatting away to two women in the car park while holding a coffee.

One of the fans was holding a yoga matt as she talked to Jamie.

Freddie was also there and was seen perched in the boot of a car, sipping an iced drink and playing on his phone. 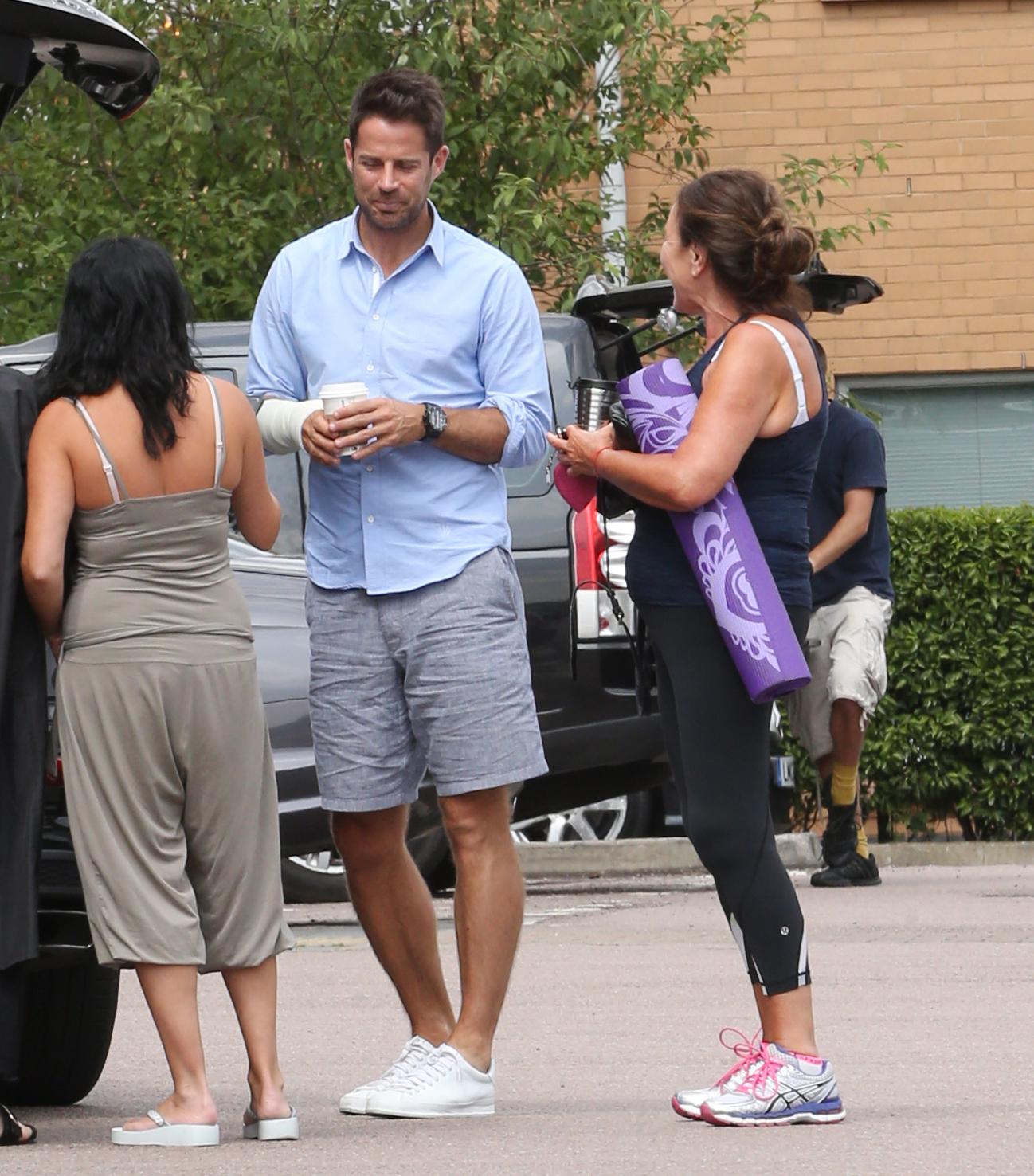 In the skit for A League Of Their Own, Jamie was stuck behind at a desk while James and Freddie got into their cricket whites.

Telly host James was pictured wearing the full kit and swinging a bat over his shoulder.

Jamie sat off to one side and was seen playing on his phone as his castmates worked up a sweat in the searing summer temperatures.

The former Liverpool midfielder  is currently sporting a cast on his arm after fracturing his wrist when a stunt on A League Of Their Own went wrong last weekend. 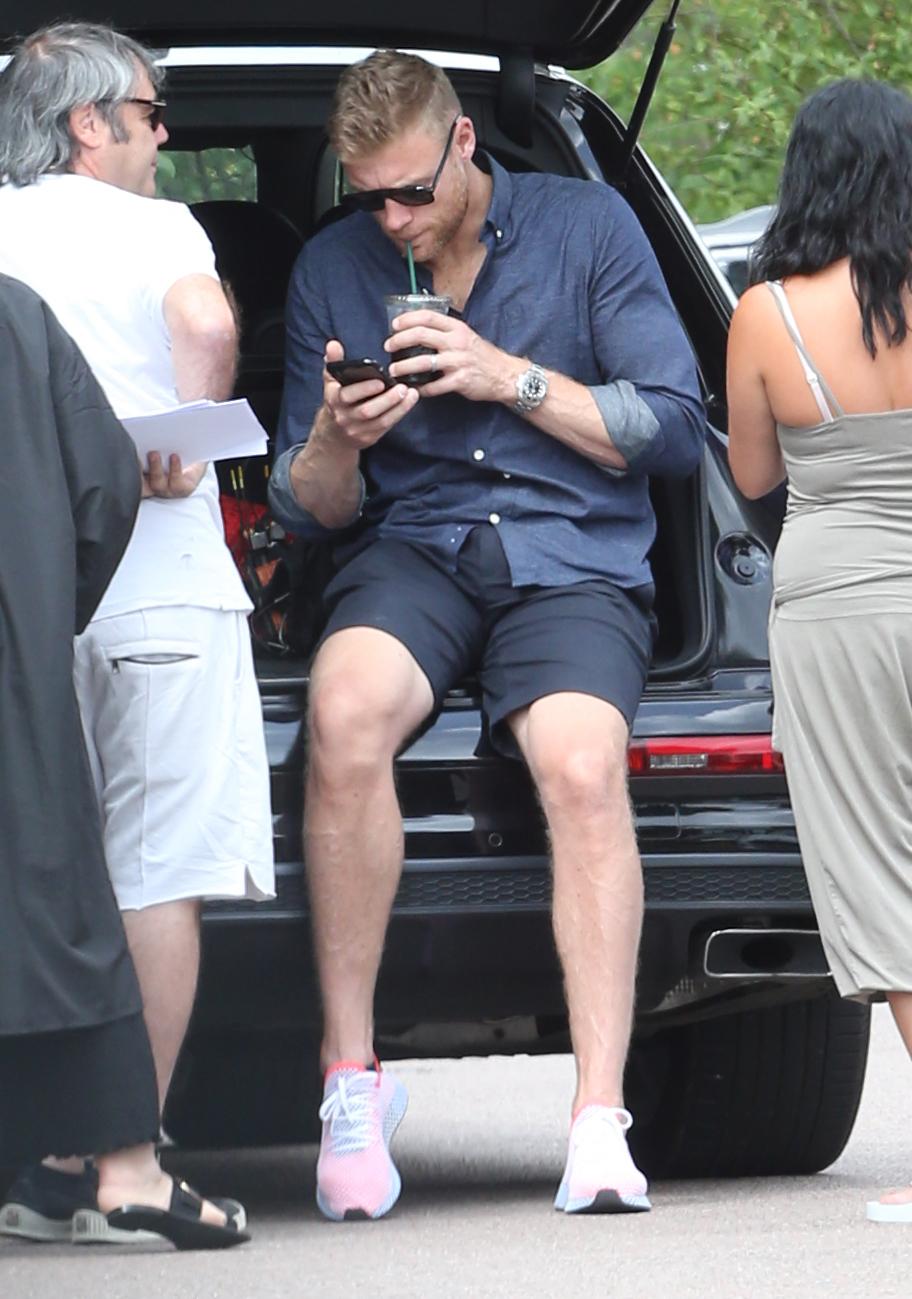 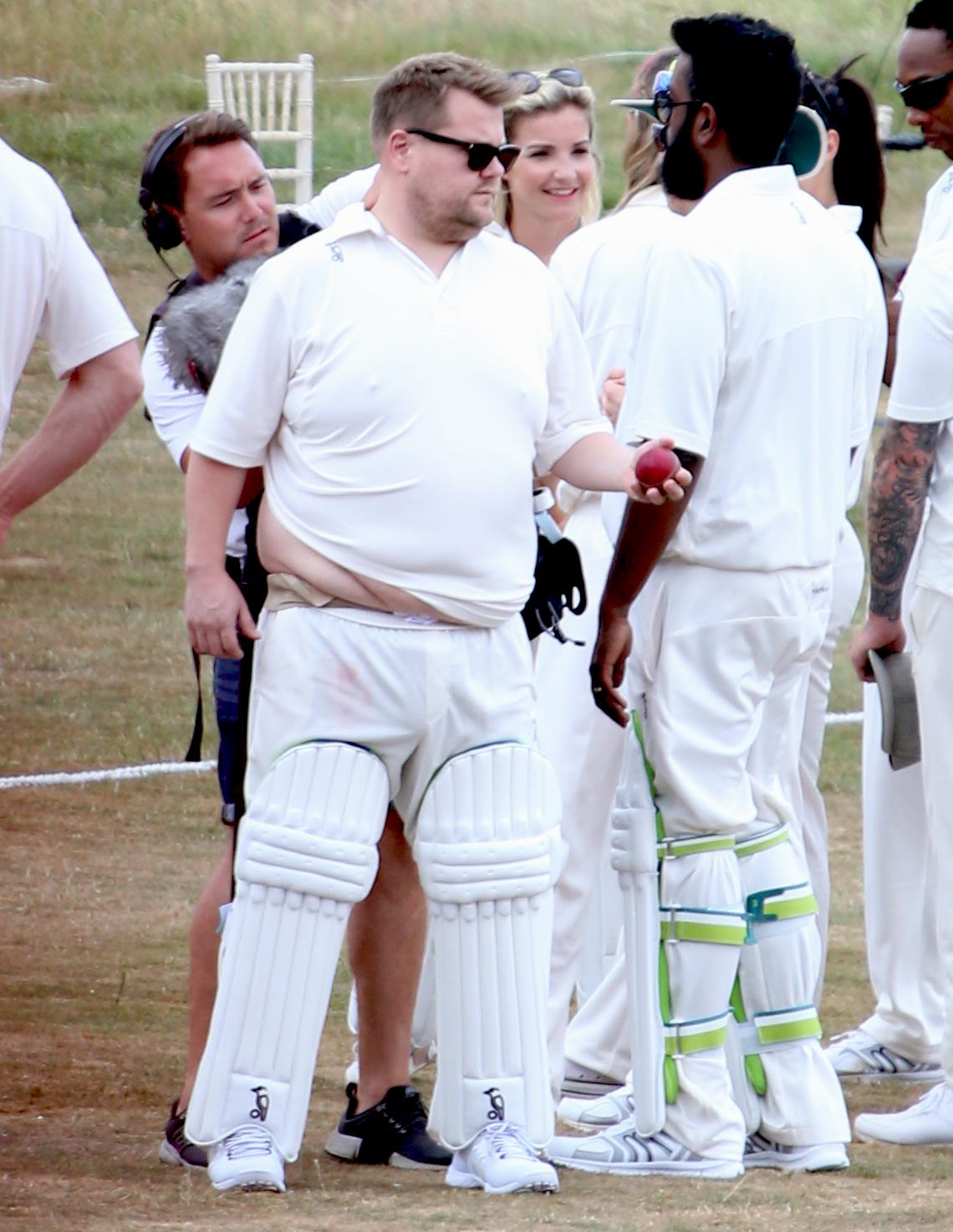 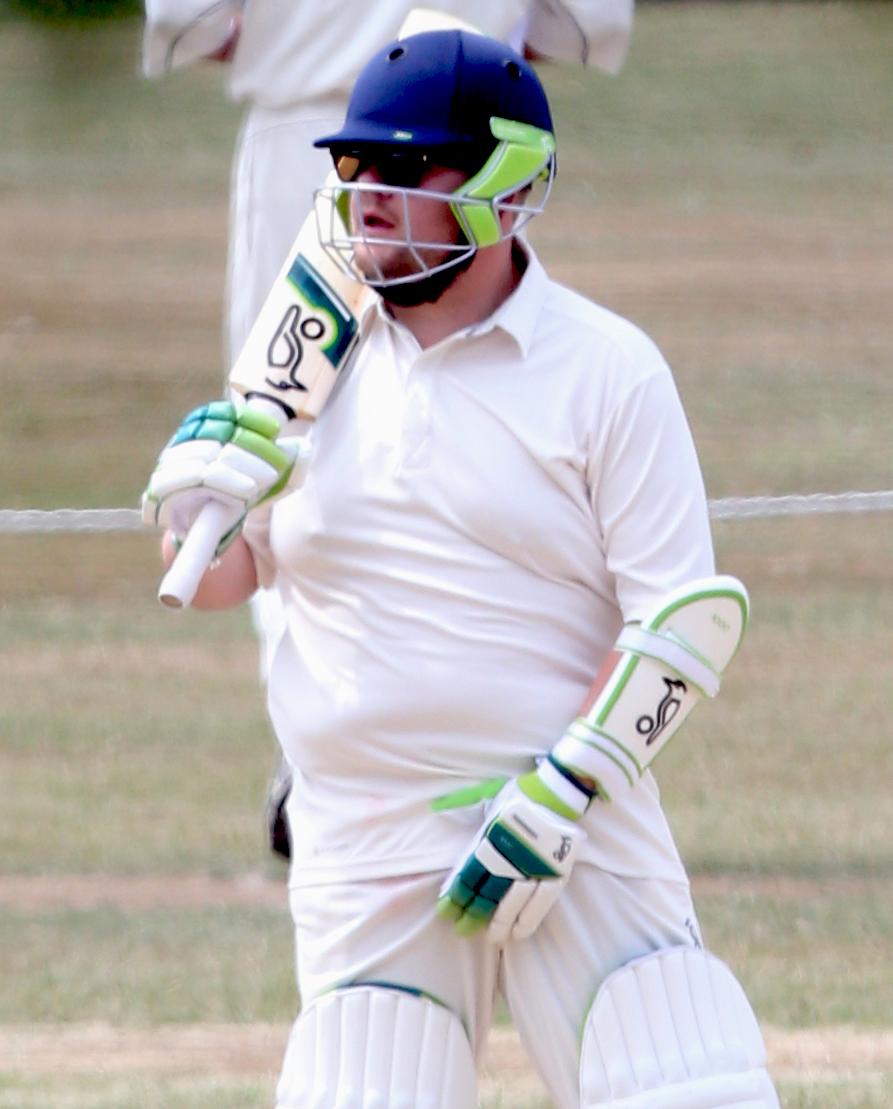 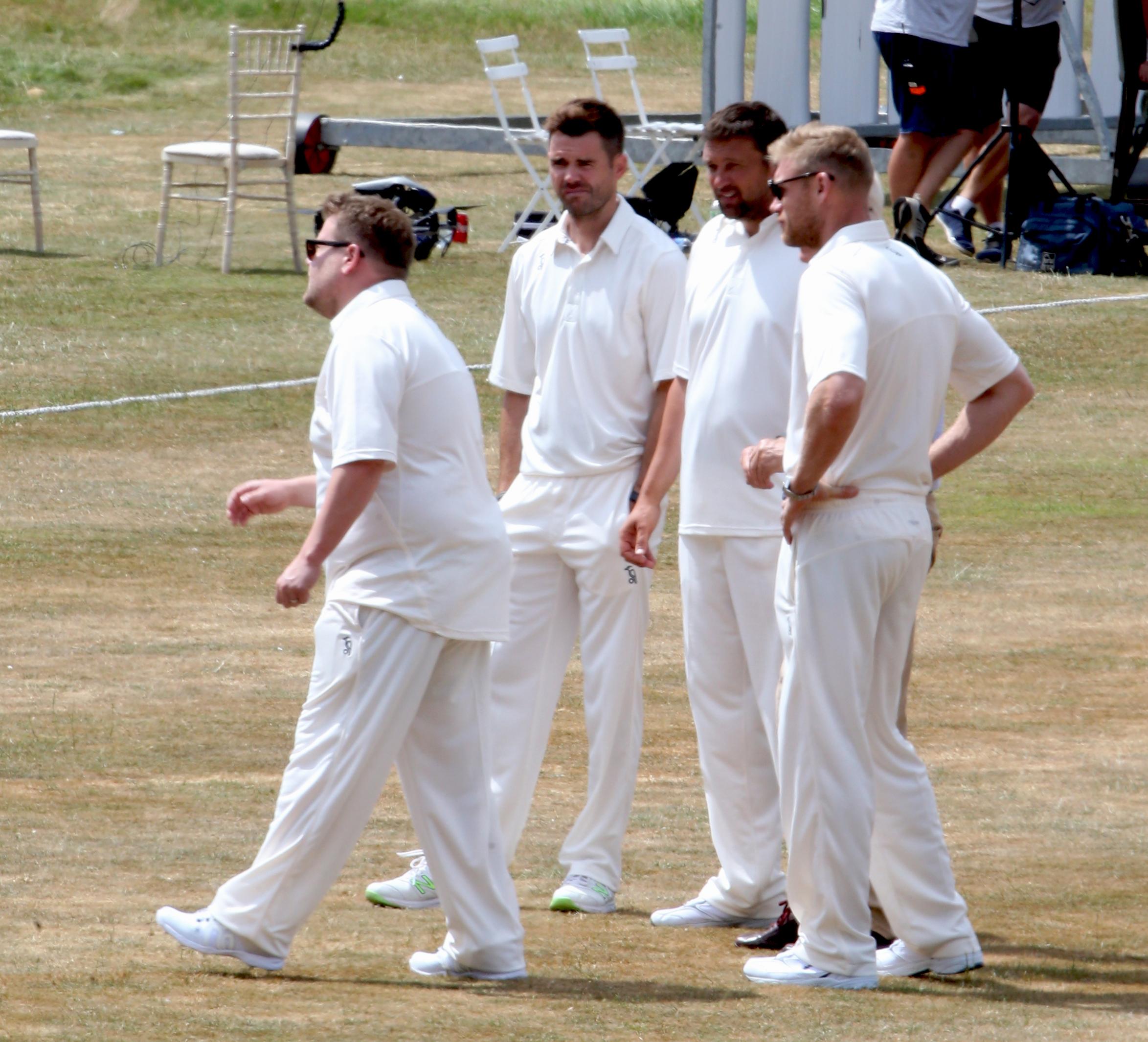 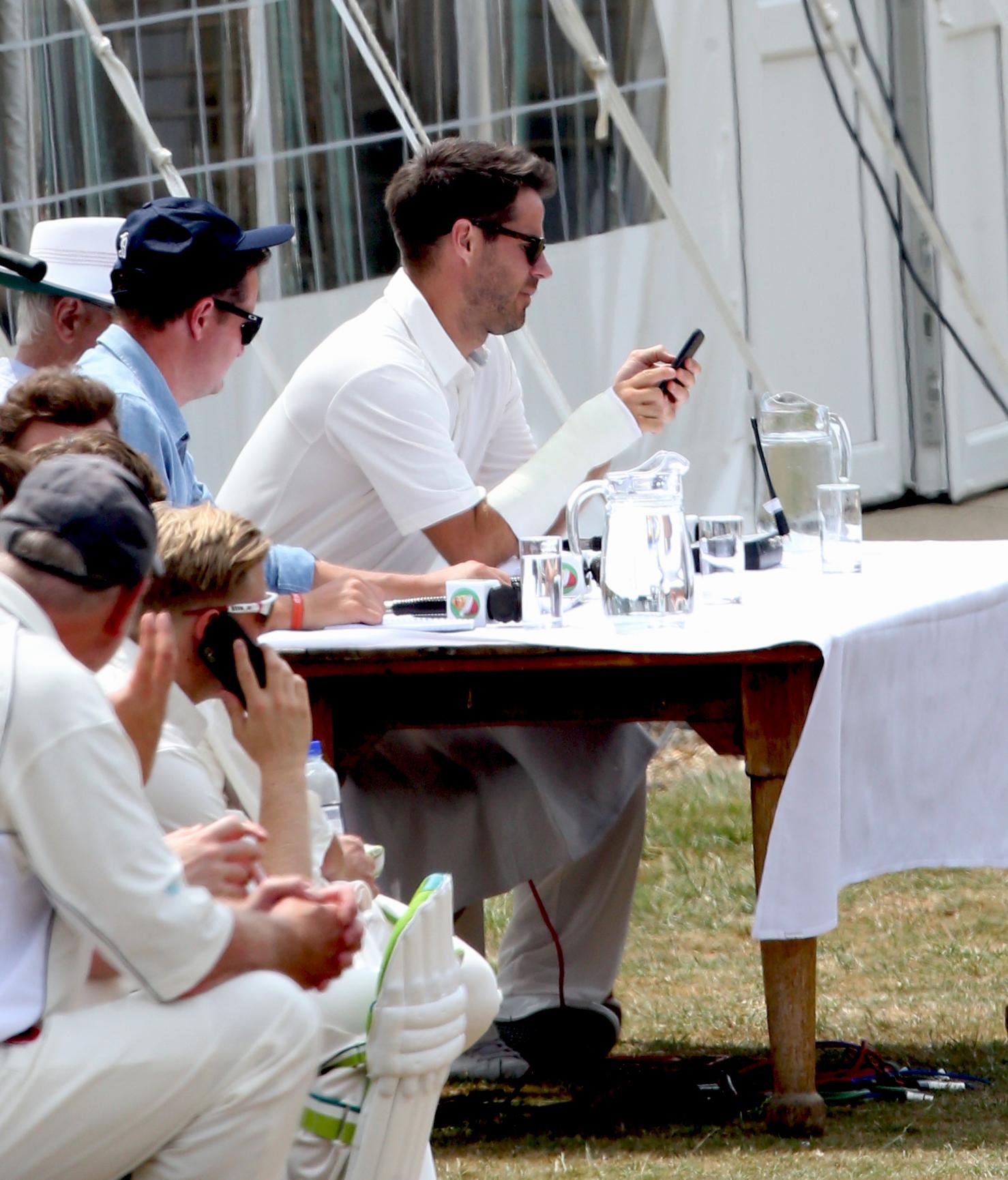 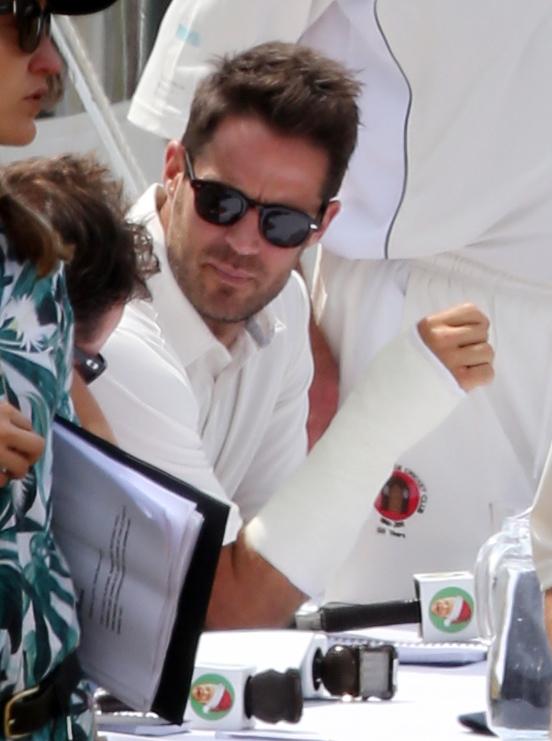 Jamie suffered the injury while protecting his face after co-panellist Romesh Ranganathan, dropped a football on him from 120ft.

He was forced to go to hospital after the accident at London’s Elstree Studios.

A show source said: “The boys were trying to break a world record when Jamie had his accident.

"Romesh went up a huge crane and dropped a football on Jamie, who was standing directly beneath him.

“Jamie put his right arm up to protect his head but the ball came down at such a pace, it caused Jamie a lot of pain."