ACTRESS Ja'Net DuBois looked 'happy' and 'healthy' as she attended a fan event with her Good Times co-stars in Los Angeles just two weeks before her sudden death, according to reports.

The 74-year-old TV star died "unexpectedly" in her sleep overnight while in her home in Glendale, California on Tuesday. 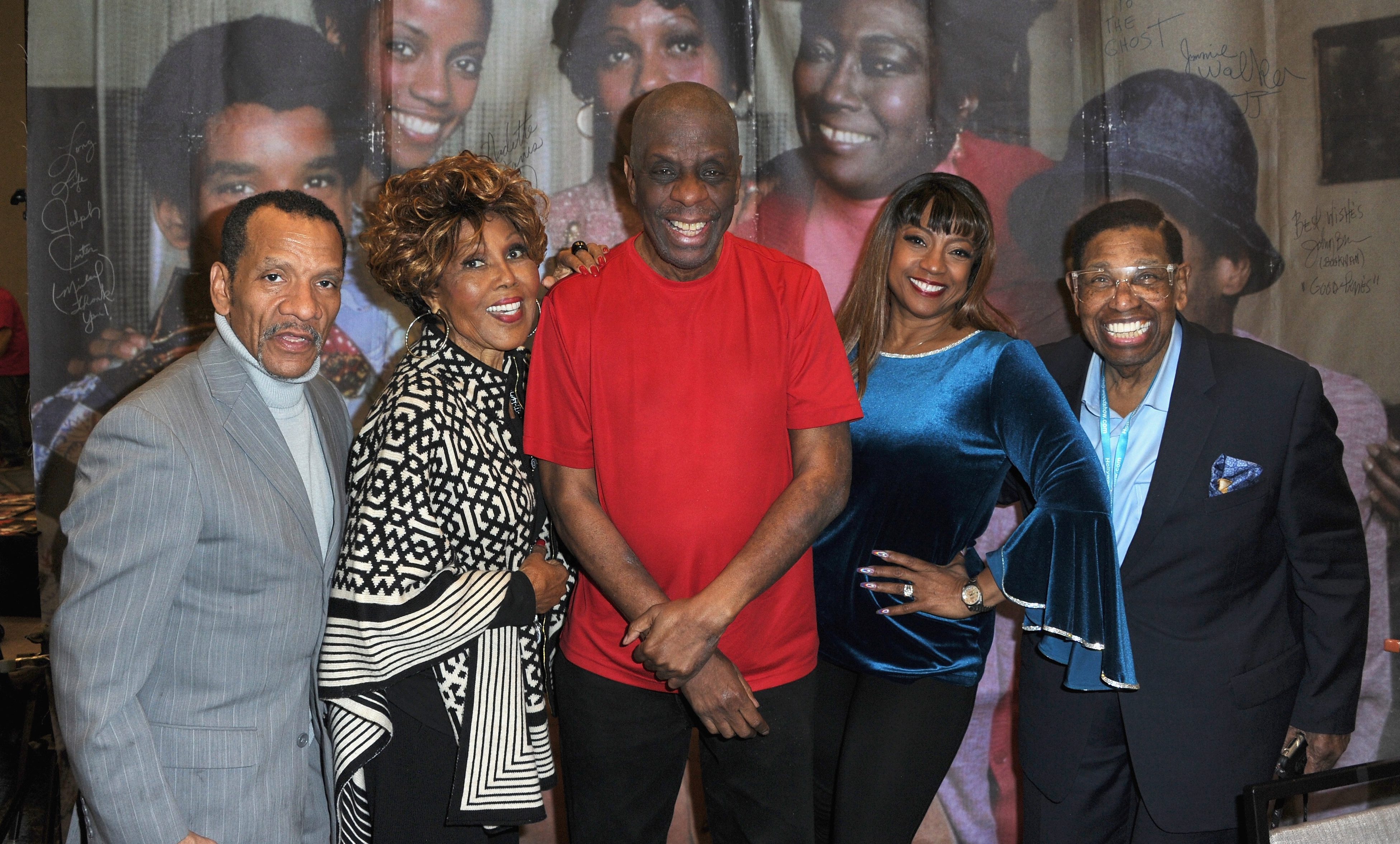 But before her tragic passing, the iconic actress "appeared in good spirits" as she posed for photos with Jimmie Walker, Johnny Brown, Bern Nadette Stanis and Ralph Carter on February 1.

According to TMZ, the co-stars attended the 2020 Hollywood Show held at Marriott Burbank Airport Hotel for a scheduled meet and greet with fans.

A source said: "The group talked with longtime viewers, took photos and signed autographs… Ja'Net seemed perfectly fine with the rest of the TV stars."

The picture comes just two days after Ja'net's family confirmed that she passed away on February 18, 2020. 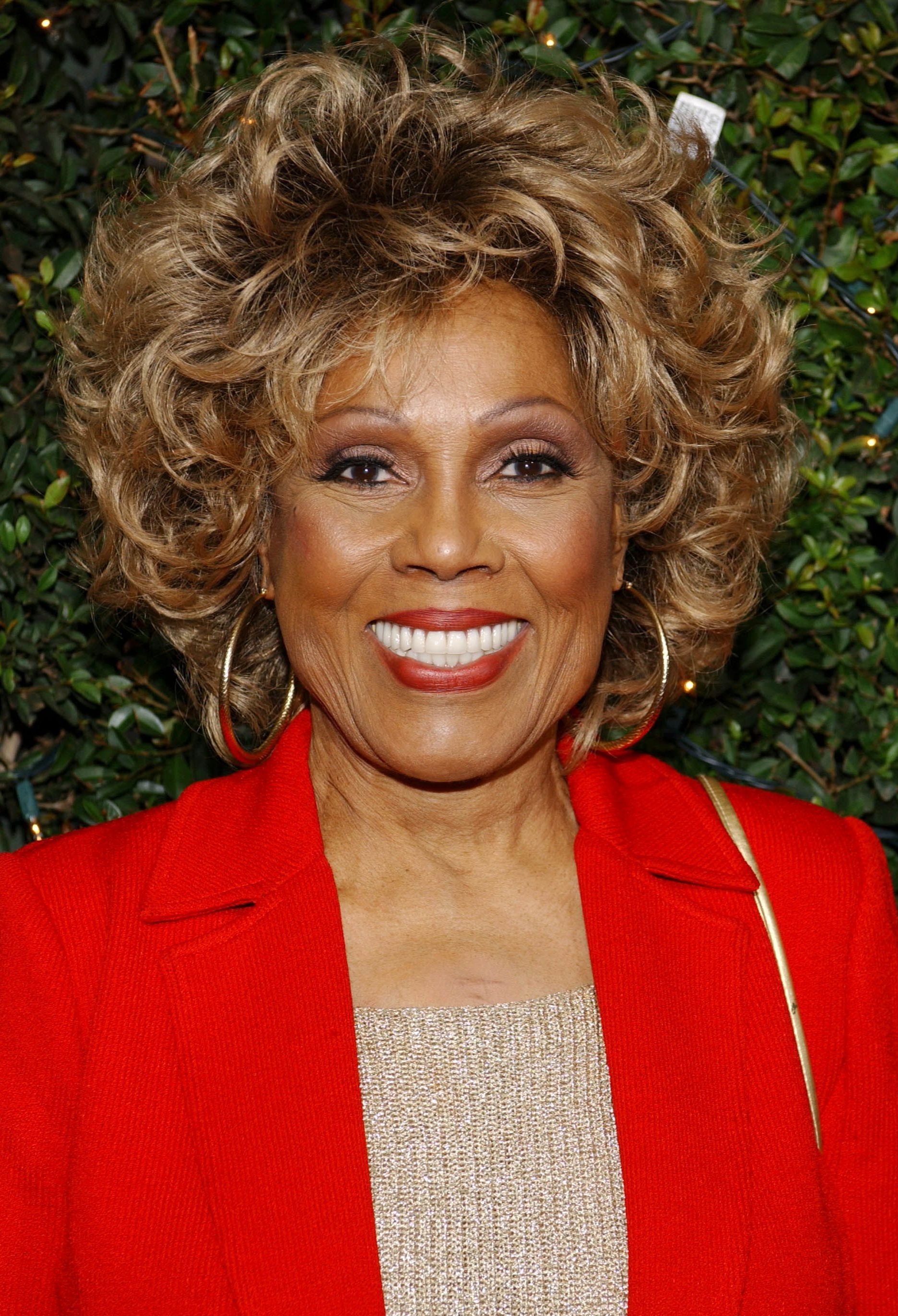 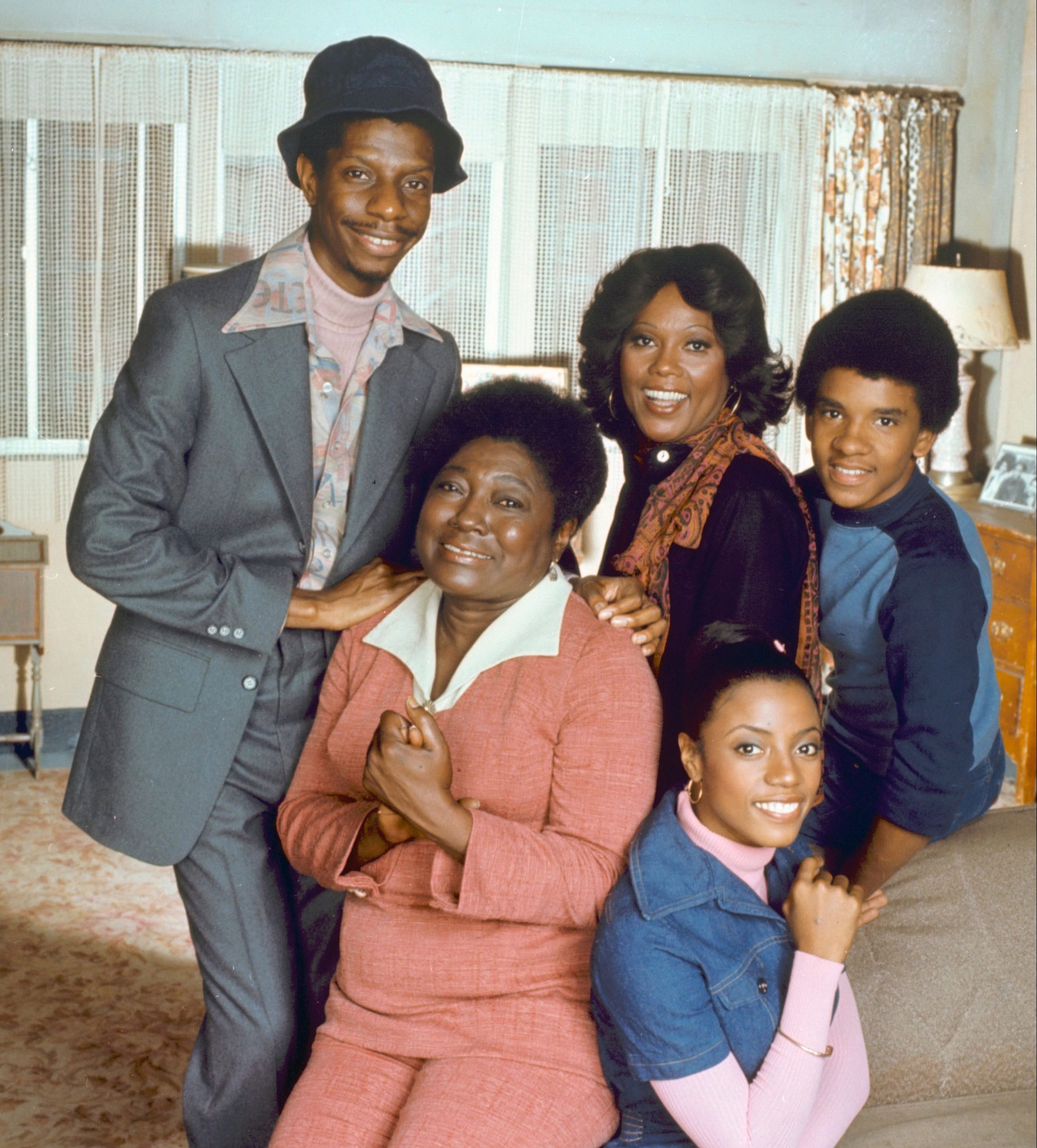 According to reports, the 74-year-actress died "unexpectedly" in her sleep overnight while in her home in Glendale, California.

TMZ reported that it wasn't clear who found the star's body in the morning, and sources says the star hadn't been complaining about any specific illness before she passed.

The iconic actress was best known for her role as Willona Woods on the sitcom Good Times.

But the singer-songwriter is also known for co-writing and singing the theme song, Movin' on Up for The Jeffersons. 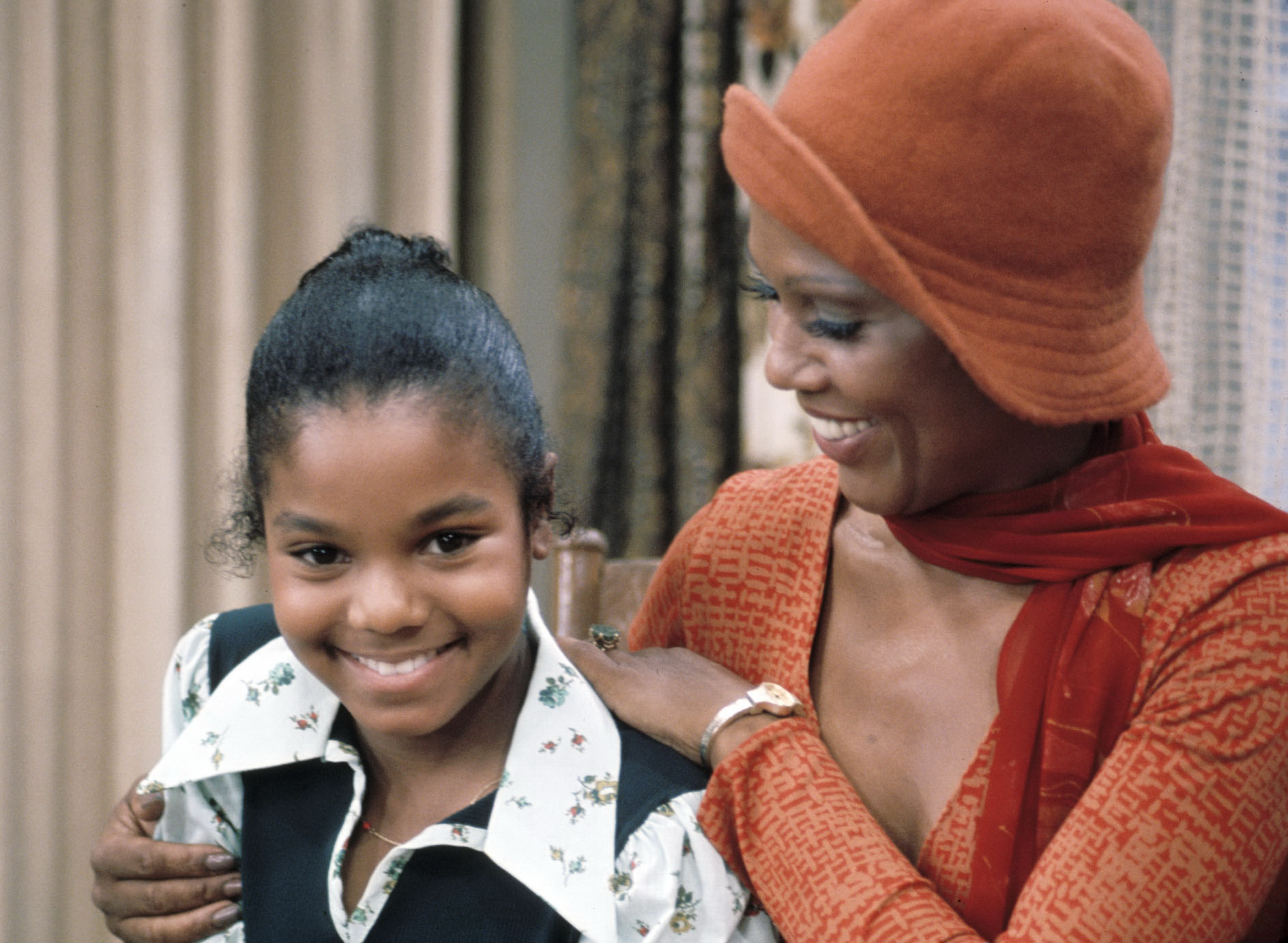 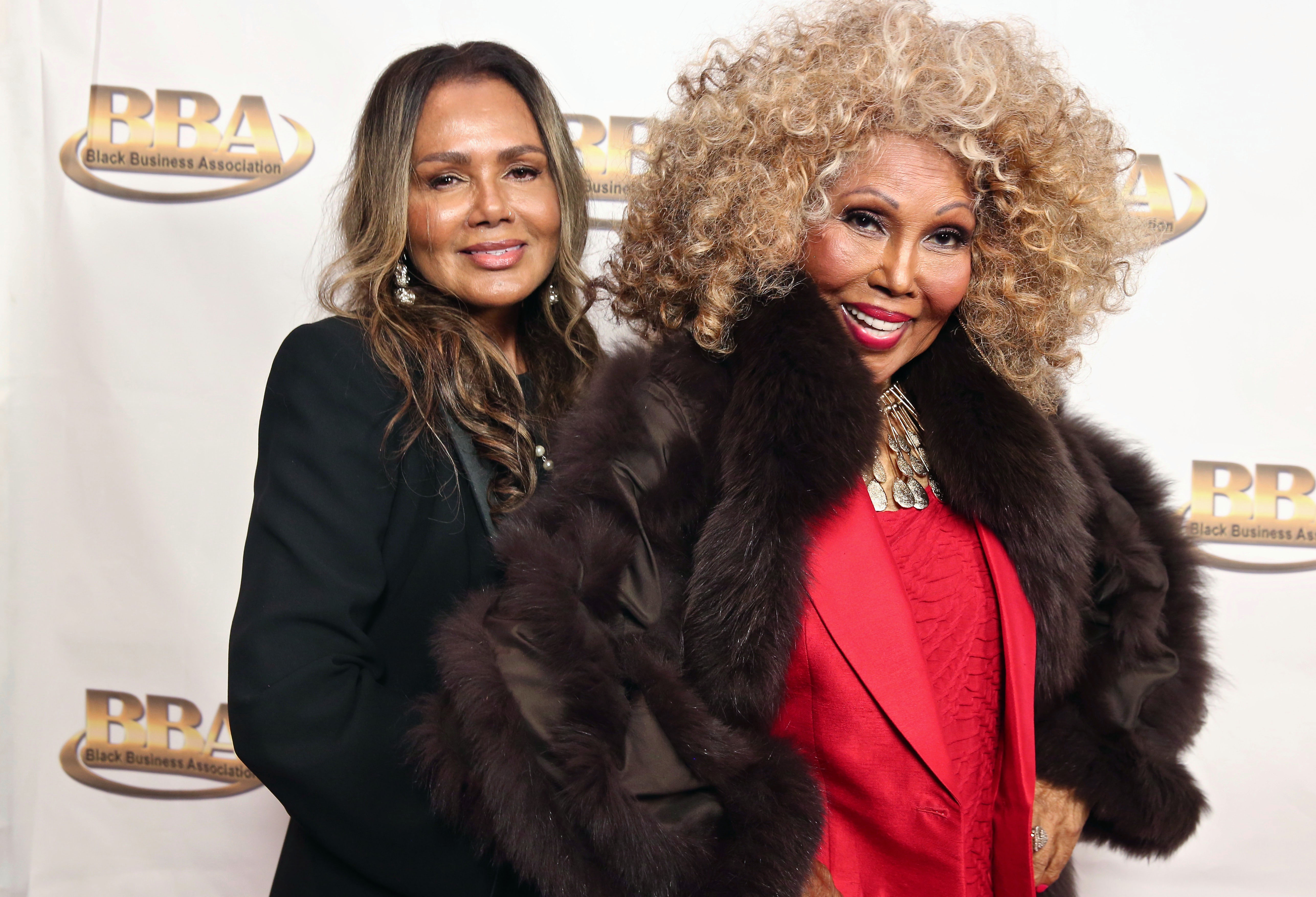 She started her acting career in theater in the 1960s, appearing in Broadway's Golden Boy with Sammy Davis Jr. and Louis Gossett Jr.

Ja'Net then moved to TV by becoming the first African-American female to be a regular cast-member on a daytime serial with her role as Loretta Allen on Love of Life.

The actress has appeared in a variety of films including Tropic Thunder, Charlie's Angels: Full Throttle and I'm Gonna Get You Sucka.

The actress was known for her voice-over work on the animated series, The PJs, and in 1969, she won a Peabody Award for the CBS children’s movie, J.T.

During her career, Ja'Net won two Emmys, a CableAce award and received The Impact Icon Award at the TV Land Awards 2006 alongside the Good Times cast.

Ja'Net is survived by her three children.