Speaking on ITV’s This Morning to presenters Alison Hammond and Dermot O’Leary, the 74-year-old broadcaster launched into a frustrated rant about the government’s Countryside Code. She labelled it as “patronising” and said the government should be spending money more wisely.

She joined the show via video link, and when asked what she thinks of the revised codes, Janet said: “I think it’s totally patronising! I mean we’ve had a whole year of being given advice, slogans – we’ve been told how to conduct every aspect of our lives.

“As a child I grew up in central London, every weekend my mum and dad and I would get in the car and go to the seaside or go to the nearest bit of greenspace, we didn’t need a countryside code – a booklet – telling us how to get out of the car, brew up the stove, have a cup of tea and eat sandwiches out of a tin that my mum made at 5 o’clock in the morning.

“I just think it’s patronising. The other thing that bothers me about the countryside code is it says to plan your route before you go, fair enough. 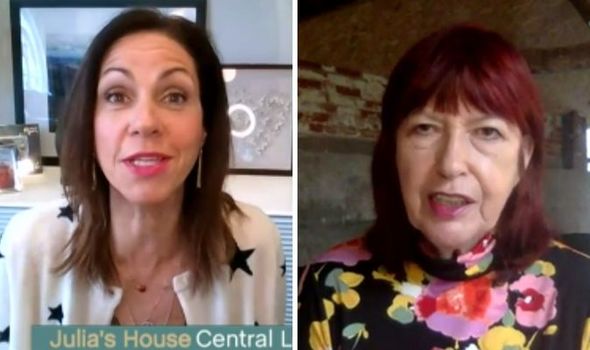 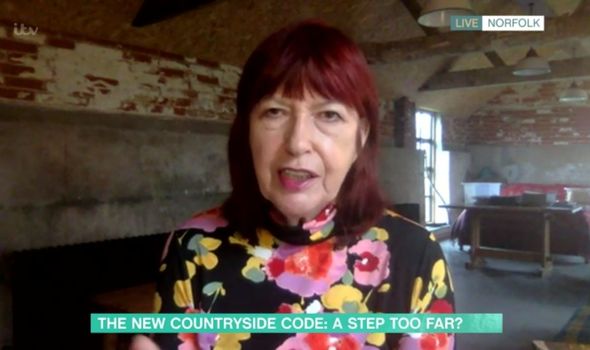 “And sure you see on the news about climbers being rescued off mountains, people who wore the wrong shoes or got trapped in bad weather, but quite honestly that can happen to experienced ramblers and hikers just as much as people who don’t know too much about the countryside.”

Dermot turned the question to Julia, adding: “But Julia you think the code is a good idea?”

She replied: “I do think it’s a good idea, the code hasn’t been updated for 70 years.”

She later said: “The problem that we have is that the tone of this new code is meant to be more friendly.

“That’s the message that they’ve been trying to get out there. And I do take on board what Janet said about it being patronising to tell people what to do. 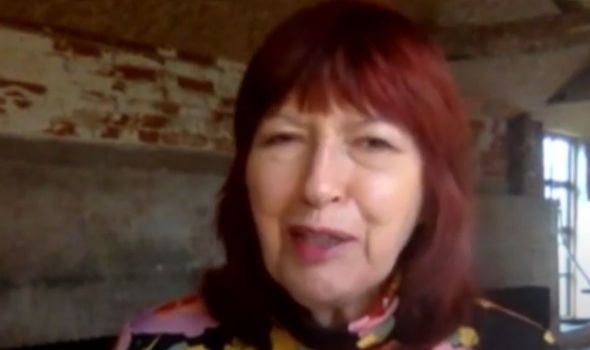 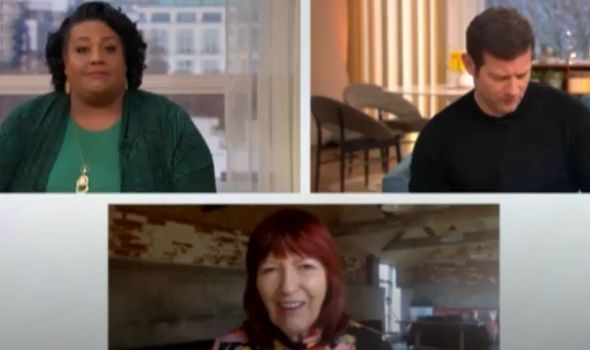 “But then you look at what’s happening in our parks and let’s transfer that to three weeks ago in Cumbria where a group of campers decided to enjoy the beautiful natural space of Cumbria and then they walked away from the campsite and they left everything behind.

“Including the tents, including their rubbish. Now I wouldn’t expect to have to tell people that that is a bad thing and not to do that and that you’re damaging the environment and you’ll be killing wildlife who are attracted to the food and going to the cans.

“So is it patronising to say ‘take your tents away with you and clear up your rubbish?’

“It might be patronising but clearly we’ve reached a point at the moment where we need it.”

But Janet was still in disagreement, arguing: “Pushing a pamphlet won’t make any difference because wild camping has been encouraged by the media and it’s been going on for ages.

“I don’t think that producing a pamphlet is the answer, I think the answer is that in our national parks – we have traffic wardens in towns, we need wardens in national parks and beauty spots issuing on-the-spot fines as people return to their cars.

“And the government needs to invest money in protecting our greatest national asset which is the countryside, and not spending £50,000 promoting a pamphlet.

“They should put real money into protecting the countryside in the form of wardens, not just doing fancy signs or telling us to stay safe and saying smile when someone comes in the opposite direction.

Alison joked: “But I’m sure you’re always smiling when you go out aren’t you Janet?”

Laughing, Janet agreed that the countryside needs to be protected, but said the responsibility is on the government to do more.