Iron Maiden, Fela Kuti, Carole King and Dionne Warwick are the others 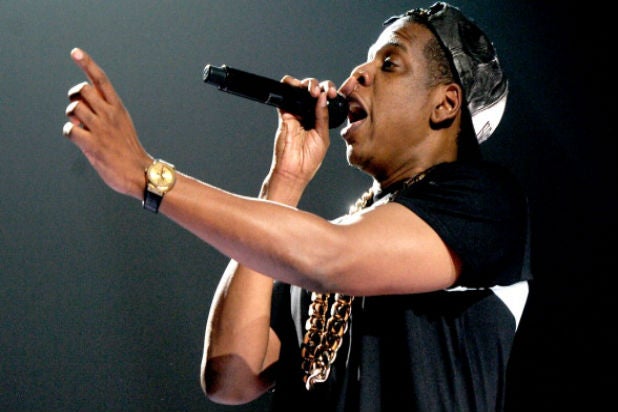 The Rock & Roll Hall of Fame Class of 2021 nominees are in — and the names look like they’d made up one hell of a concert lineup. The first-time nominees are: Jay-Z, Foo Fighters, Iron Maiden, The Go-Go’s, Fela Kuti, Carole King, and Dionne Warwick.

Inject that playlist into our brains, please.

To be eligible for nomination, an artist or band must have released its first commercial recording at least 25 years prior to the year of nomination. Last year’s class was made up of Nine Inch Nails, Depeche Mode, Whitney Houston, The Notorious B.I.G., T. Rex, and The Doobie Brothers.

The Class of 2021 will be announced in May, and will formally enshrined during an event this fall. Due to the coronavirus pandemic, last year’s ceremony had to be reimagined as a television special on HBO. Fingers crossed for 2021.

Fans can vote daily here for their five favorite acts now through April 30. Though at this time this story was published, the voting webpage was down and the Rock & Roll Hall of Fame was preaching patience on Twitter.

The Rock & Roll Hall of Fame, located in Cleveland, is currently open to the public with limited operating hours. There are currently 338 inductees. Readers can find them by class here, by category here and alphabetically here.