Many sitcoms have attempted to follow the footsteps of Friends, including How I Met Your Mother and Rules Of Engagement.

However, none have quite gained the popularity that Friends once did, with the final episode having a whopping 52.5million viewers tune in when it aired in 2004.

15 years on, a reunion has finally been teased by none other than Jennifer Aniston, who played Rachel Green, as she made the suggestion on The Ellen DeGeneres Show.

After Ellen quizzed her on the possibility of a reunion, Jennifer said: “Okay, why not?

“You know what, because, listen, I told you this.

“Listen, anything could happen.” 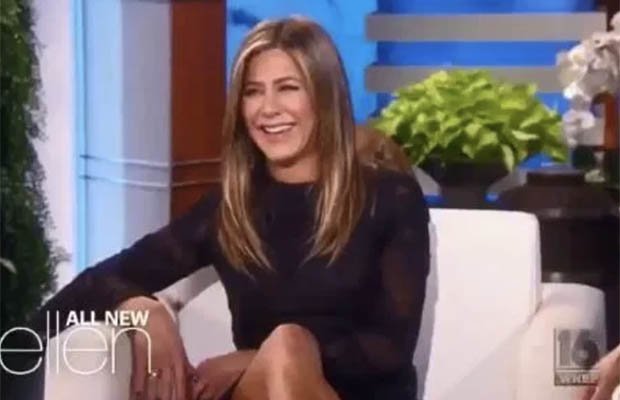 While some of her co-stars have previously dismissed the possibility of a reunion, it seems Jennifer is adamant they’d all take part in the reunion.

In the final season, we saw Rachel and Ross welcome their daughter Emma, while Monica and Chandler adopted twins.

It’s likely their children would take part in the event of a reunion, and fans have been hoping to see their little ones grow up.

Although some of the cast have previously said they’re unsure what they would do for a reunion, there’s many storylines people are waiting to hear about. 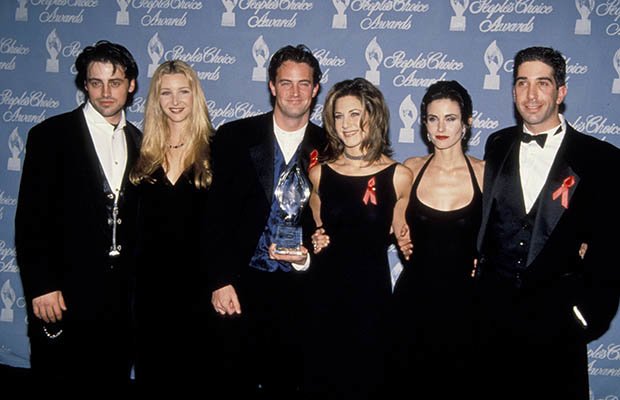 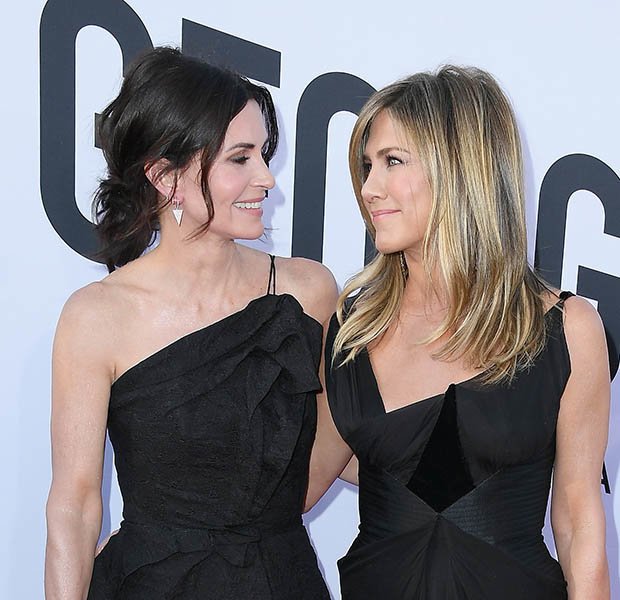 In the final episode, we saw Rachel get off the plane and try her relationship with Ross again.

Phoebe ended the series married, as did Monica and Chandler, after welcoming their own two children.

Joey remained single after falling in love with Rachel, so fans are eager to see how he turned out.

While Friends is yet to be officially confirmed for a reunion, it’s likely to be one of the most popular comebacks of the decade.