To be honest with you, I thought Jennifer Lopez's Oscars snub hurt me more than it hurt the Hustlers star, but it turns out that the 50-year-old icon felt the pain, too.

“I was sad,” Lopez reportedly said on February 29 during Oprah Winfrey’s 2020 Vision: Your Life in Focus tour, breaking her silence on the subject. “I was a little sad because there was a lot of buildup to it. I got so many good notices—more than ever in my career—and there was a lot of, like, ‘She’s going to get nominated for an Oscar. It’s going to happen. If she doesn’t, you’re crazy.’ And I’m reading all the articles, and I’m like, ‘Oh, my God. Could this happen?’ And then it didn’t, and I was like, ‘Ouch.’ It was a little bit of a letdown.”

Agreed. Twitter practically rioted when Lopez was left out of the Best Supporting Actress category for her performance as Ramona—the scheming mentor to all the strippers in the film based on Jessica Pressler’s December 2015 New York magazine article “The Hustlers at Scores.”

Even Lopez's former costar and ex-fiancé Ben Affleck weighed in. "She should have been nominated. She's the real thing," he told the New York Times in the same interview where he called his divorce from Jennifer Garner the "biggest regret" of his life.

Unfortunately, at first, Lopez saw the snub as a reflection on her, rather than a mistake by the Academy. “Most of my team has been with me for years—20, 25 years—and I think they had a lot of hopes on that. They wanted it, too,” she told Winfrey. “I felt like I let everybody down a little bit.”

“But you didn’t!” Winfrey reportedly jumped in. 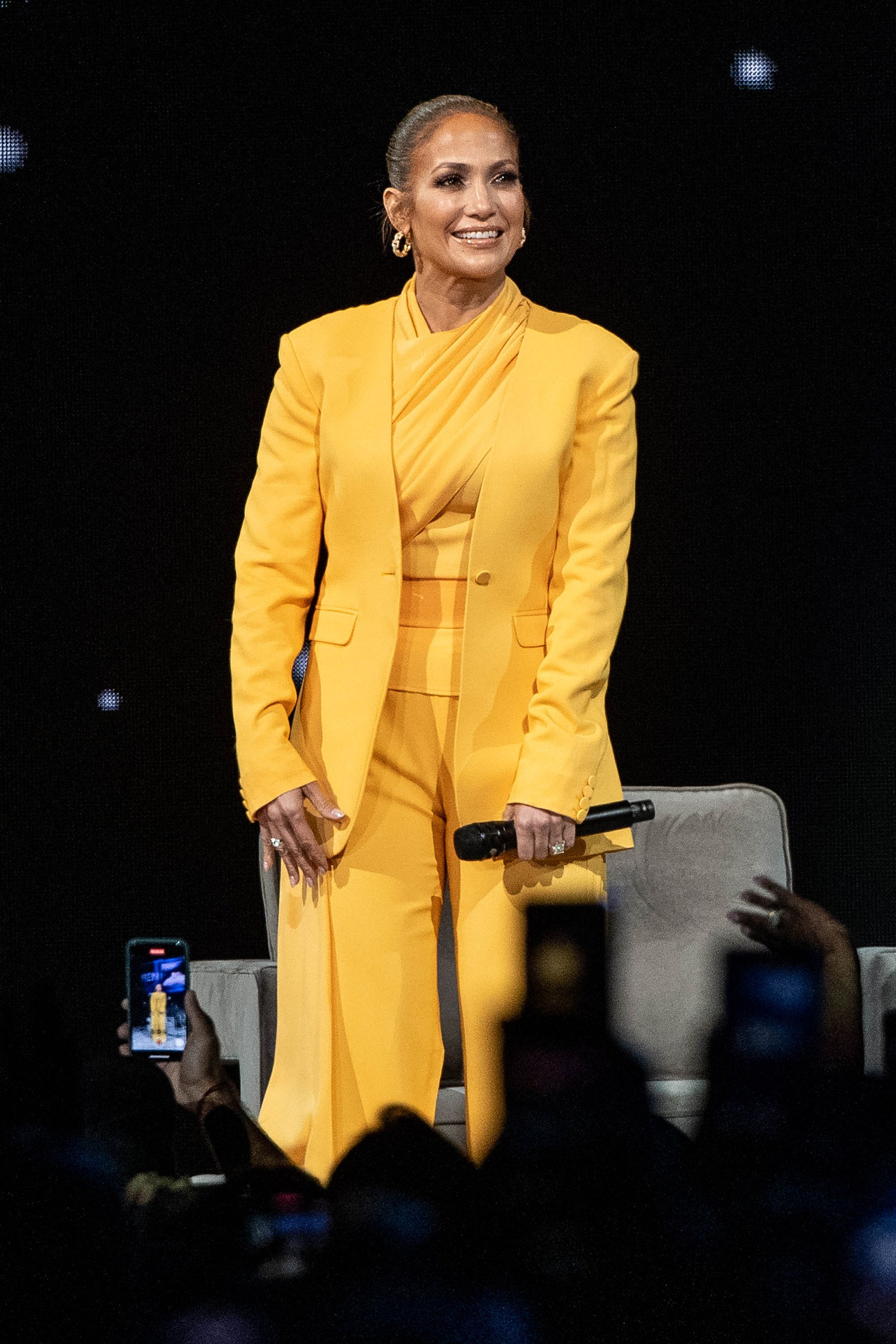 Ultimately, Lopez was able to pull herself out of her funk. “I think what happened, with the Super Bowl, with this whole year…a sold-out tour, getting nominated for all these awards, and then not getting the Oscar thing, I had to reexamine, ‘Why do you do this? What are you so sad about right now?’” she said. “And you realize that you want people’s validation. You want people to say you did a good job…I don’t need that. I’m actually here, and I’m OK, and I am enough. I don’t need this award right here to tell me I’m enough.”

No, you absolutely don't, J.Lo!